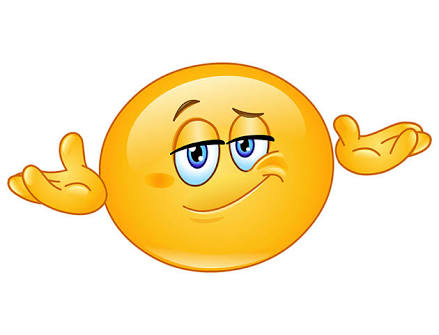 His and his wife’s case bordering on “allegations of fraud”, which their investigators have not been able to substantiate was only just revived again some days back.

According to their court case (unsubstantiated allegations) they are being accused of siphoning in excess of ₦25 billion Naira when the husband reigned supreme as a Bank MD years back with the so called active connivance of madam, leading to the collapse of that financial institution. If we can still recall well, when things were still very sugary and superiorly honey coated, madam was a “style trendsetter par excellence”, but she has since relaxed her love for the “fancy and attention grabbing things” for more sober reflections now.

But not to be held down and captive by allegations that has refused to go away and not yet proven all of these years and continuously stifling progress, the former bank MD has seemingly gone on according to the gist, to establish or is it to promote these humongous chains of super stores (supermarkets) doting the landscape in recent time!

For now 2 of those all inclusive supermarkets patterned after some of the best abroad, with all the works have been opened to great success one on Adeola Odeku and the other in GRA, Ikeja for now. And part of the reasons for their quick successes are their well chosen locations, super good stocks that are well priced, well trained staffs and what have you.

We even heard that another branch is getting set to open in the Lekki Phase 1 area sometime soon too. Which would make it 3 and most likely some more afterwards.

So dude is employing loads of people (hundreds at one branch alone), giving value & making money while still under a stifling cloud of allegations.

NIGERIA’s NOS 1 RAGA EXPORT MIZ GOLD ADDS ANOTHER YEAR. SET FOR MOTHER OF ALL PARTY TODAY IN ACCRA
WHERE IS FINE BOY OBARO IBRU? THE DUDE USED TO BE ONE OF NIGERIA’S NOS 1 HEARTTHROB!
Comment