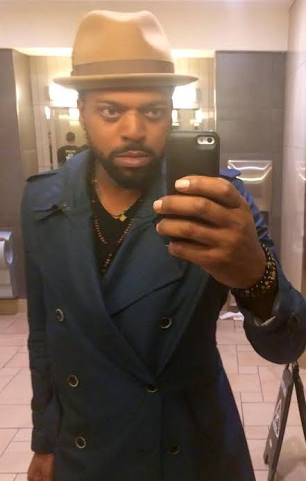 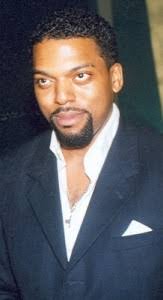 This hunk of a dude that kept many heart fluttering uncontrollably years back with his brooding good looks and stylish package, seem to have totally gone into his shell without any trace, which has led us to ask the question, Where is Obaro Ibru?

His somewhat extinction or near  extinction seem to have begun immediately after his beloved mom’s predicament of a few years ago when she faced allegations of fraud and even pleaded guilty to same and was convicted.

Even his mom after her short spell in incarceration and his other equally handsome brother Oboden, who was a boss at their then family owned bank Oceanic Bank, have both gone on to live very hush-hush lives devoid of all the razzmatazz of yore.

At the height of their glory or better still in their glory days, Obaro being the friend of many of the most happening guys and ladies then and him being the very definition of the young, rich, handsome, stylish and very upwardly mobile was a regular fixture and feature at all the right parties, events and occasions. He was the ultimate “style god” and party lord, holding all the ladies spellbound with his overall package and then he later married a stunner or should we say near goddess of a wife too, making it all a total package.

Now just a few years after all the fun, it’s like he has gone on to become an “hermit”, not only do we not see him at all again anywhere, we haven’t even heard from him or about him also in a longwhile. Same dude that others used to literally eat from his palms and people wanted to always be around like he was their very oxygen has disappeared into thin air, like a puff of smoke. Giving credence to the saying that “Fame is a fickle food”, you eat it today doesn’t mean you would tomorrow.

When would we return back to the days of “flagrant fun and unbridled enjoyment”, which were the hallmarks of the international super jetset life, many used to dream about, “Lagos in the afternoon”, “Monaco in the evening”, “Bahamas the next day” and then “Cape Town” thereafter just in a weekend.