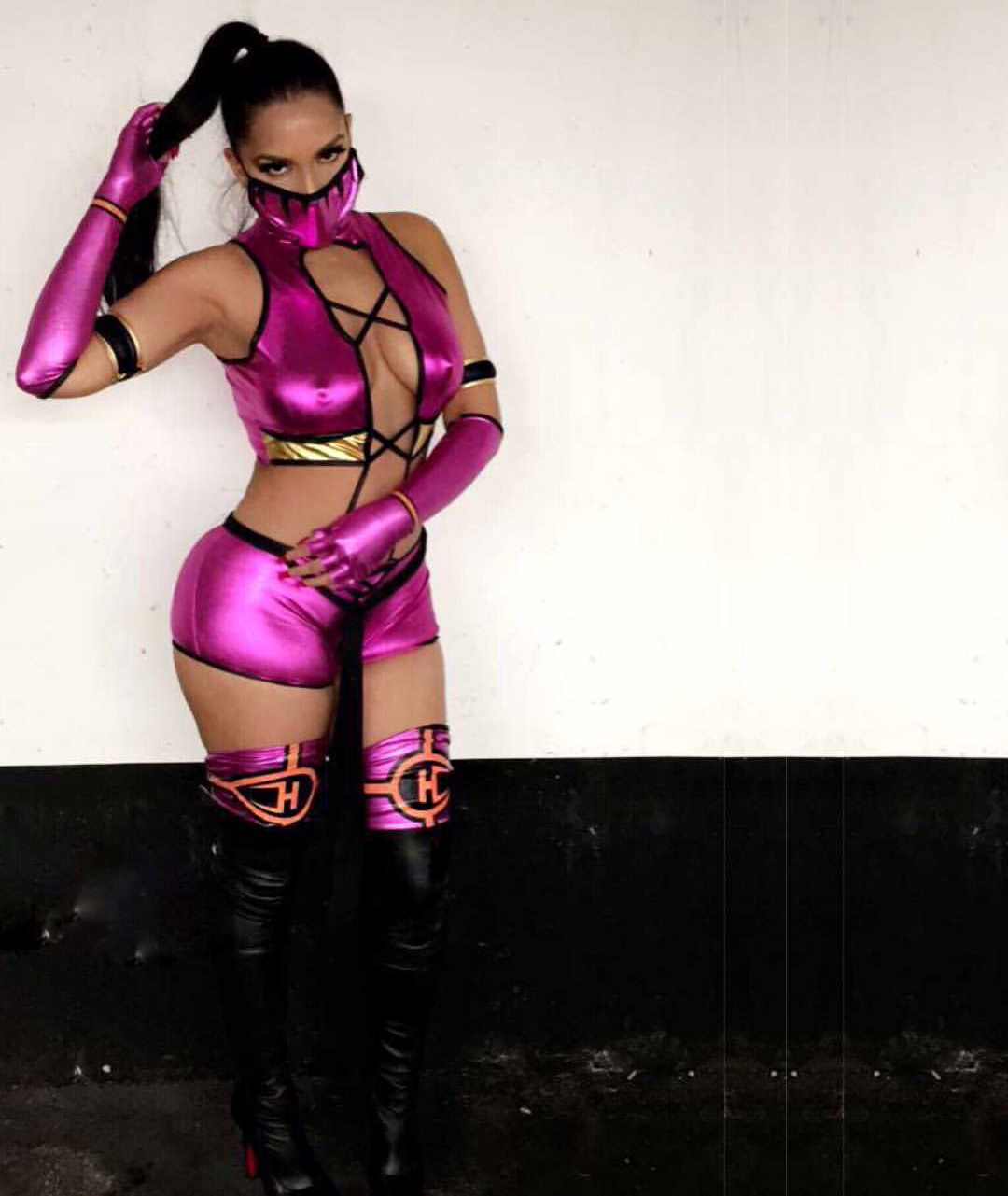 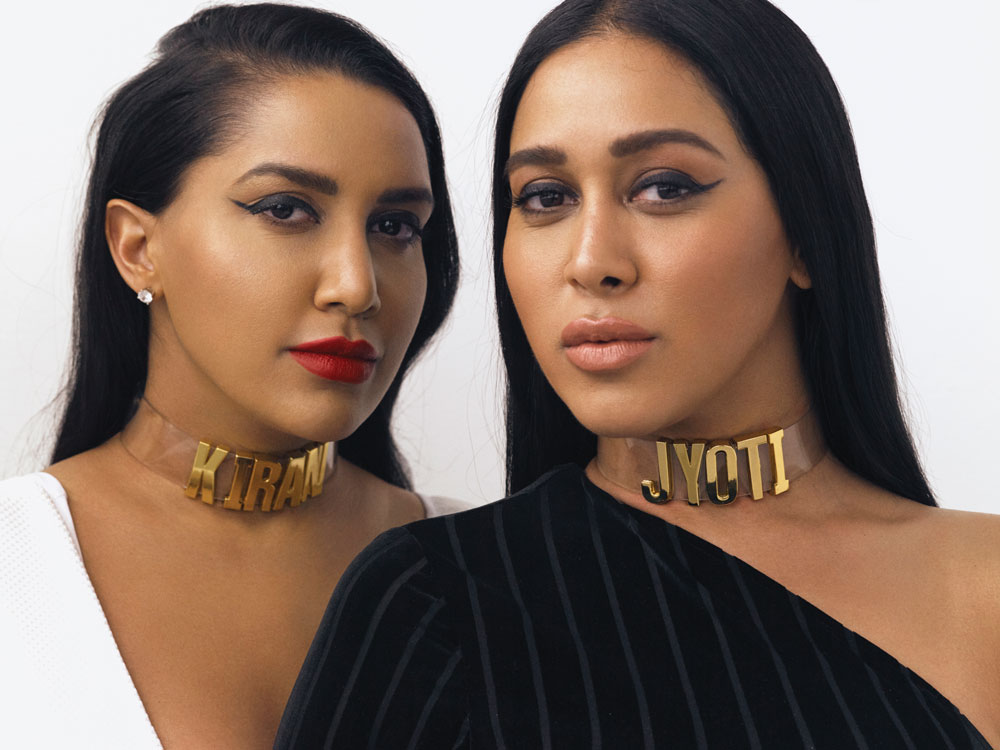 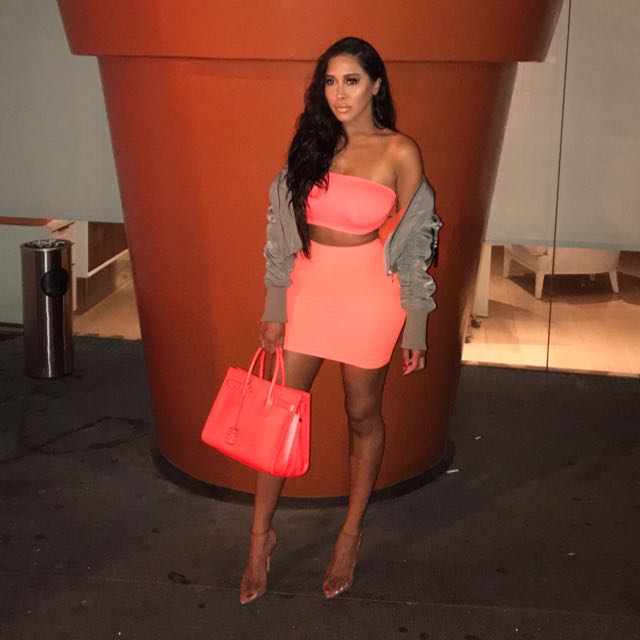 When they were in Nigeria the mention of their names used to send shivers down the spine of a lot of married ladies who felt they were the ones behind their wealthty husband’s infidelities.

Not just the women though, even the men also lived in fear, believing they were blackmailers.

After their arrest late last year, many breathed a major sigh of great relief, thinking their so called attrocities would end and they would either be jailed or be sent packing and made to become persona non grata in Nigeria. The sisters did everyone a favour, when they seemingly escaped abroad and vowed never to return to face their case that was still pending.

Getting back to Toronto, Canada must have been a great relief for the duo, believing that the long arm of the law in Nigeria, cannot stretch as far as Canada to catch them, or so they thought!

But now, with what was said to have happened yesterday in Venice as reported by Toronto Sun, who got their own report from an Italian newspaper II Gazzettino, says the younger of the sisters by name Kiran, without being aware of an “international arrest warrant” on them, was arrested as she landed at the Venice “Marco Polo Airport, Italy.

The arrest warrant is suspected to have emanated from their pending “Sex-tortion” case still on in Lagos, Nigeria.

They were granted bail late last December 2016, from where they apparently “escaped” sort of, back to Toronto Canada.

Their case had been instituted by Oil mogul, Mr. Femi Otedola, who they were alleged to have tried to blackmail and the plot failed. Though they had somewhat confessed to have been involved in the twist to against “Mr. Otedola, they recanted their confessions immediately they were able to get out of the country.

In their own defence, they blamed their predicament on disgruntled housewives who they felt hated them with a passion for following their philandering wealthy husbands.

Now with this arrest in Venice, Italy, would Kiran be deported to Nigeria to come face their case?

Perhaps if she’s able to escape conviction and return home from this arrest, maybe the duo would be more circumspect in stepping out of Canada on jaunts or trips of fancy to those exciting parts of the world they love to always fly to. If that should happen then, maybe the reign of the gorgeous Matharoos sisters might have ended prematurely!!!!