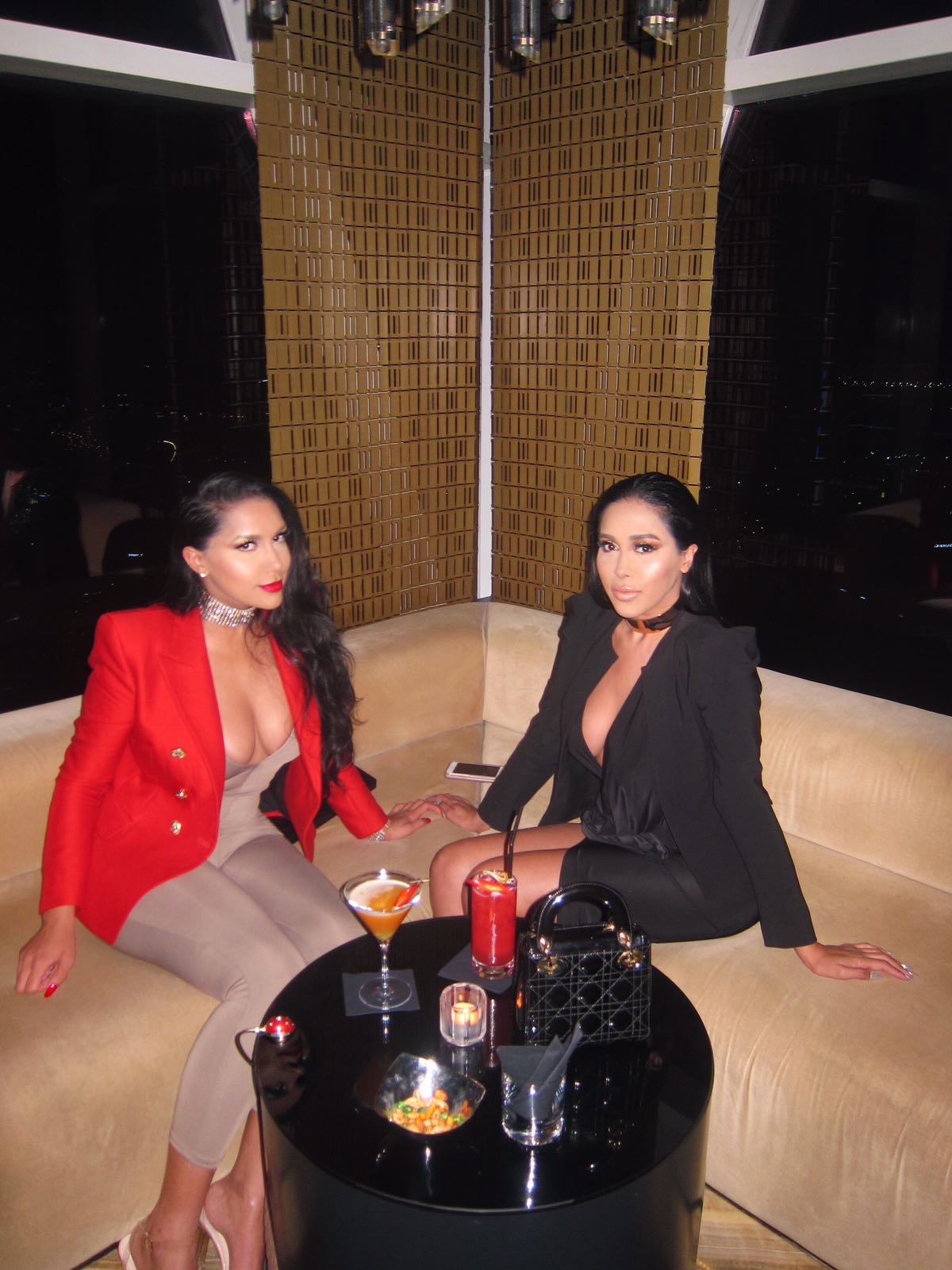 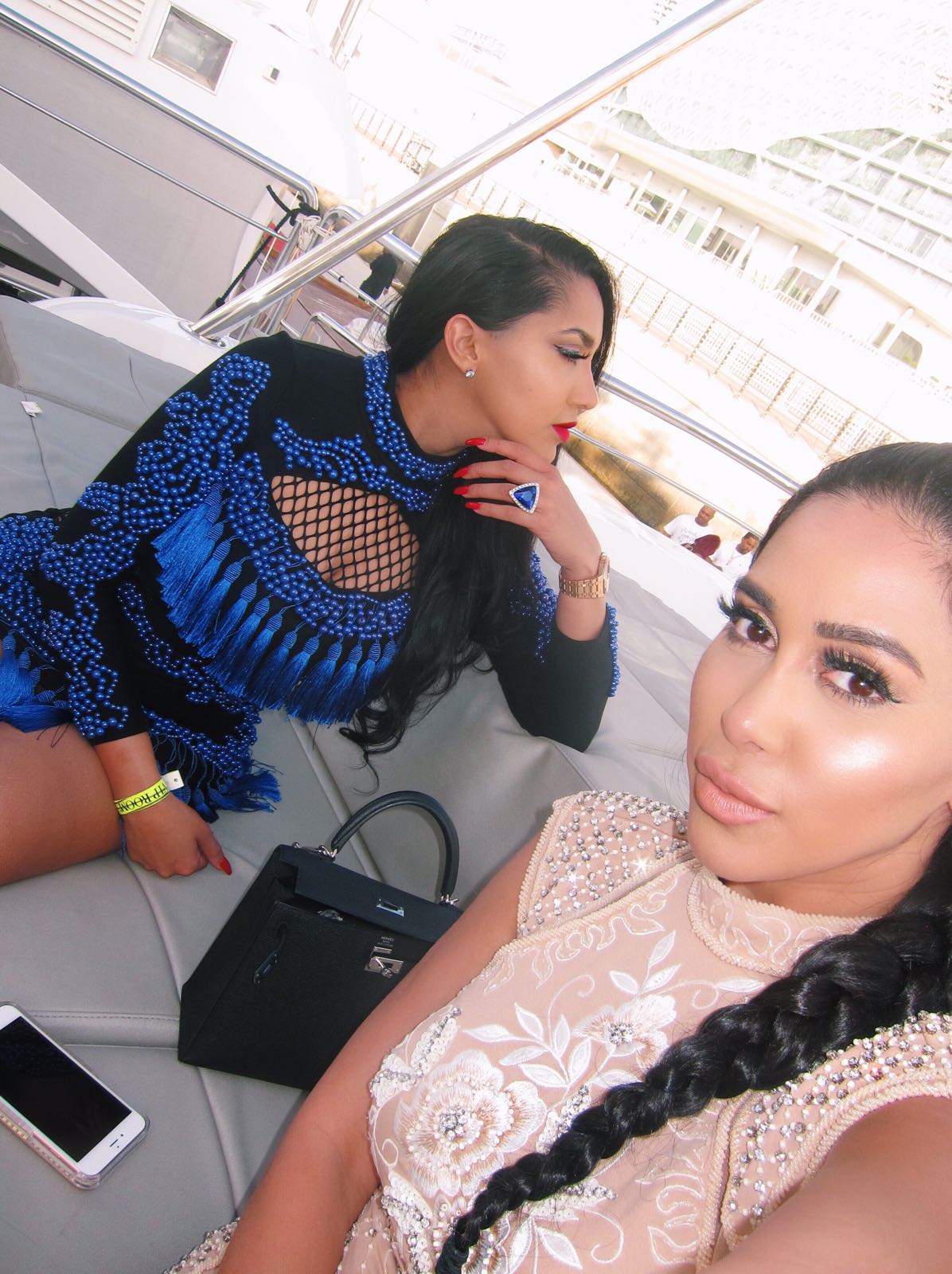 In our last report of just yesterday, Saturday, September 30, 2017 we reported how Toronto Sun newspaper, said that an Italian newspaper reported that Kiran, the younger of the Matharoo had been arrested as she landed at Venice’s Marco Polo Airport in Italy.

The report also mentioned that the international arrest warrant used was engineered from Nigeria, just as the duo had refused to return to Nigeria after the tenure of their bail expired.

We were curious to find out what could have triggered this case all over again, this is after the sisters had obviously escaped from Nigeria and seemingly thought they had escaped prosecution of any kind in the blackmail case instituted against them.

In trying to dig, what we apparently noticed was that, the sisters after apparently laying low initially after getting back to Toronto, Canada, seem to have since gotten their voices back and have started talking and talking, recanting, revealing and trying to disprove so many notions seemingly held about them and against them. Most of those they were involved with, apparently weren’t too keen on this newly found energy.

A particular very indepth interview was granted the “Toronto Life”, an online platform by the duo very very recently that chronicled their lives and how it was totally turned around after meeting with a Nigerian businessman in 2008, when Kiran the younger sibling was just 21.

That singular meeting became the single most important meeting ever in the lives of the sisters. Kiran’s man later introduced Jyoti the elder sister to SD, a Northerner owner of a Oil and Gas Company, who was also a renowned Polo buff.

2008- was their first trip on a Private Jet (PJ) and they were invited on one singular trip that spanned “France, Greece, Nigeria, Singapore and the Maldives”.

For a duo who had only been to Canada and the USA to visit family, after relocating from India, whose highest aspiration was to either be a waitress etc, it was an entirely new world!!!! Fun! Fun!! Fun!!! Galore.

That 2008 meeting changed everything for the super best for Jyoti and Kiran, apart from getting numerous extremely valuable gifts-wrist watches, designer bags and shoes etc, Jyoti even got a Condo in Toronto from SD and also a brand spanking new Mercedes Benz to replace a dead Acura.

2011- According to Kiran she met Femi Otedola in 2011 and they were friends till 2013 before they parted ways “somewhat” amicably. FO is the certified Forbes rated Nigerian billionaire, whose daughter is the famous Cuppy.

2016- Between July and December was when their ordeal in Nigeria began.

Read the full gist from the horses mouths at https://torontolife.com/city/life/untold-story-canadian-kardashians/

Maybe the above and the threat of a “tell all book” from Jyoti might have been the trigger for this renewal of battles.

Would they come out if this battle unscathed?

Only time would definitely tell!!!!