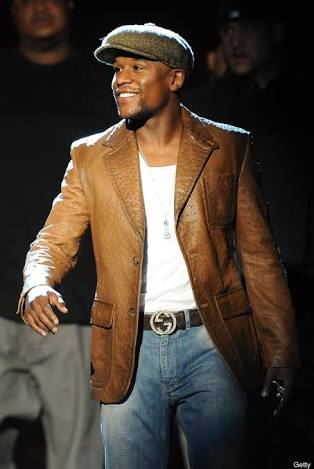 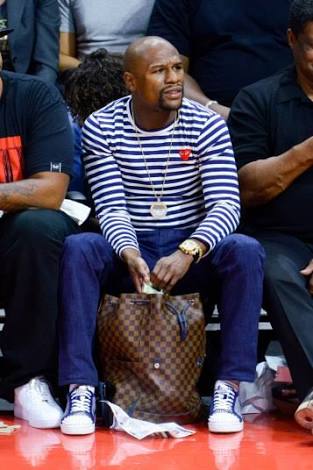 Baring any last minute change of anykind, the “city of Lagos” in Nigeria and “Abuja FCT” are 2 out of the 7 lucky cities in 4 countries that would play host to the world’s most flamboyant boxer to have ever stepped into the boxing ring by name Floyd “the money man” Mayweather.

Not only is Floyd a super duper rich retired boxer- his outstanding wealth has been rated or valued to be between $300 to $600 plus million dollars, he is also acknowledged to be one of the most skillful boxers to have ever boxed too.

The now retired many divisions  champion has been touring the world for a bit now to a lot of success, so it is now the turn of the famous continent-Africa, which most African-Americans refers to as the Motherland.

So the countdown has begun already, towards the “November 2017” scheduled tour. The tour would start in the South, meaning South Africa- Cape Town and Joburg and then end in the West, that’s West Africa, where Abidjan, Cote d’Ivoire, Accra and Kumasi, Ghana, Lagos and Abuja, Nigeria would host the “Money Man” and his Crew.

Part of the activities lined up is an exhibition boxing match between Floyd “the Money Man” Mayweather and guess who? The currently “World Heavyweight Champion” (IBF, WBA & IBO), the one and only Anthony Oluwafemi Joshua. The fight would be over 3 rounds and it’s going to be epic by all standards.

DJ OLU & CHIME’S UNTIMELY DEMISE- SPECIAL ED HINTS SOMETHING FAR MORE SINISTER & DIABOLICAL
LAGOS WHAT IS SERIOUSLY GOING ON? 3 DEATHS IN UNDER A WEEK. WHAT ARE THEY ALL REACTING TO?
Comment