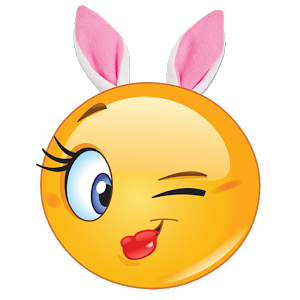 Hmmmmmm!!! Naysayers are claiming that our exclusive expose of the “chummy-yummy”  amorous relationship between TM & FF, might have brought on a sledge hammer on the eggshell new appointment as the Director of Publicity of the latter’s Oil company.

The claim is that FF in the euphoria of love with his much younger darling, had somewhat systematically orchestrated the move for her to be well taken cared of in a much more better way than just being a kept lady, by being installed to be in charge of his company’s public outlook and interactions- Director of Public Relations. That one move stroke of genius, would have made sure that both darlings see each other at anytime, without obstruction and the need to cover their steps.

But what is being claimed now is that since the story of the relationship broke, those that can influence the decision either good or bad or even support it have come out enmasse, especially the man’s kids to totally kick against such an appointment.

These same naysayers even went on further to building more castles in the air, by claiming that, TM out of fear after the expose has had to be more incognito with her movements by covering her SUV’s vanity plate with leather now to try to conceal identity or be more stealth now.

But friends of TM have also risen up enmasse and are very fervent at defending her honour, first they are claiming that the number plate covering, might have just been a normal coincidence and secondly also, they are claiming that no Jupiter or Uranus can stop TM from resuming at work at her supposed new post if truly she has being so employed, that she deserves the so called post and her getting it at all is most definitely on merit.

THE THRIVING PORNOGRAPHY TRADE IN NIGERIA! GIRLS GET PAID PEANUTS TO GET BUNKED LIFE.
GBEMI PHILLIPS EXCLAIMS “LOVE IS A BEAUTIFUL THING” AT LAST
Comment