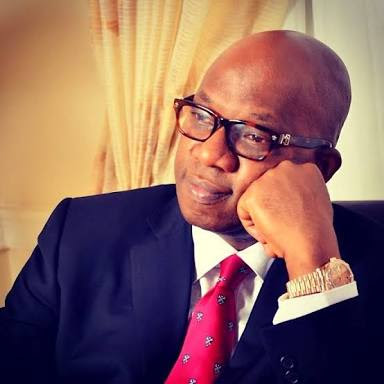 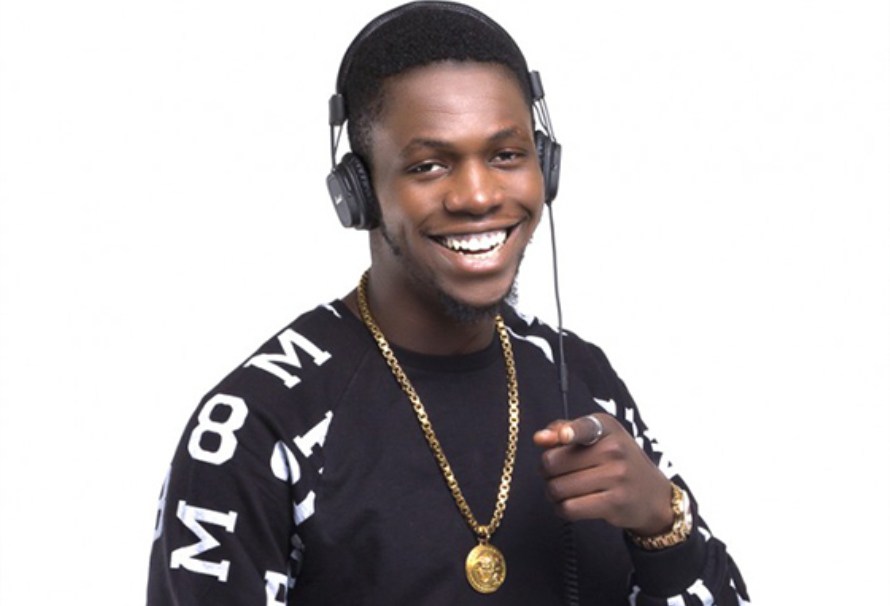 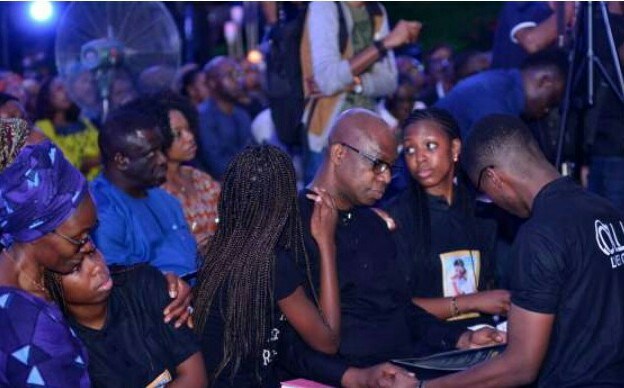 Yesterday, Wednesday, October 11, 2017 would be a day to forever remember. It is one day that would be forever etched on the memories of all who came to commiserate with top businessman, Dapo Abiodun the owner of Heyden Oil and Gas.

It wasn’t a celebration of any type, but it was the “service of songs” for his first born Olugbemiga Abiodun aka DJ Olu who with a friend had just passed on accidentally a few days back. The solemn occasion was at the Olaniwun Ajayi Gardens in Banana Island, Ikoyi, Lagos.

It was a sad one, it was very obvious that the dad Dapo Abiodun was inconsolable. In only just a few days of the sad occurance the handsome man, who normally carries with himself with some grace and dignity and poise and panache had lost so much weight.

His friends and friends of his son and family from all walks of life to commiserate with him and offer him their shoulders, though it was a solemn occasion every one that is a who is who that you can imagine came. Remember that Dapo Abiodun is part of the establishment and he is someone very well loved by all. So they all came to support him.

It was just too emotional as people did all that was possible to hold themselves in check, not to break down. The number of those that came could have made those who didn’t know what had happened to think it was a wedding, with the numbers of cars and the attendant traffic that ensued. All in all, it is very obvious that Olugbemiga would be terribly missed.

Speaker after speaker spoke glowingly about the handsome dude, whose sad passing wouldn’t be forgotten in a hurry.

The well loved fellow as you read this write up has since being buried.

May his soul continually find rest and succour.

FAYOSE WOULDN’T BE PRESIDENT COME 2017- PRIMATE ELIJAH AYODELE
WHY LIE IN THE 1ST INSTANCE, WHEN ACTUALLY YOU ARE NOT CULPABLE? NOW DAVIDO IS DANCING WITH ALLEGATIONS OF CONSPIRACY!!!
Comment