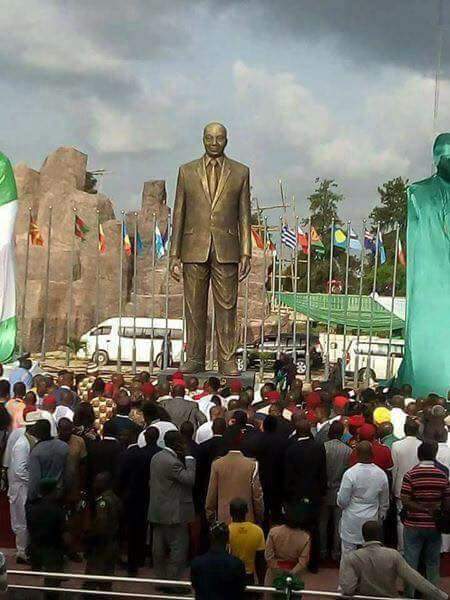 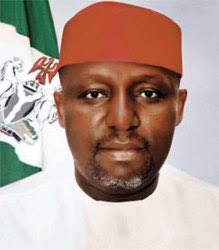 People have asked the question to ascertain whether he is edelibrately insensitive?

That’s only because how can one just make a decision that is so totally out of sync?

Is it that he lacks advisers? Or it’s just that even when they advise him, he sees himself as the only intelligent one around, the undisputable lord of the manor, who can do no wrong?

Firstly, you brought in to the country, one of the most vilified person in Africa, same person whose own country people are doing their best to investigate for so many allegations. Same man who presides over a country, whose people totally hates your own countrymen and have even murdered a few to show you how they mean business.

So this same Jacob Zuma came into the country and in what still seem like a dream you unveil a statue of him! Which makes one to ask, is he Nelson Mandela? Or better still, what is Jacob Zuma’s contribution to the world and to Nigeria to warrant such a monument? If the tables were turned, would South Africa or the government have done such for us too?

You used taxpayers money, which you claim not to have enough of, still owing backlogs of salaries, on a round of folly? Just to make yourself look totally out of tune and totally far away from reality?

And this is the same person that would point out or chose for his own people, who to succeed him at the next election?

To say one is disappointed, would have meant one had expected better from you, the shock here comes from the fact that action was actually you, you made no effort at all, at not being predictable!