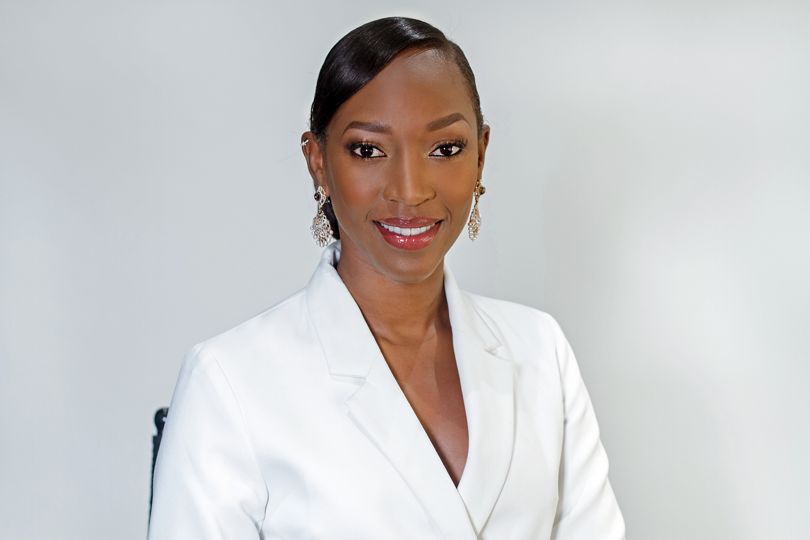 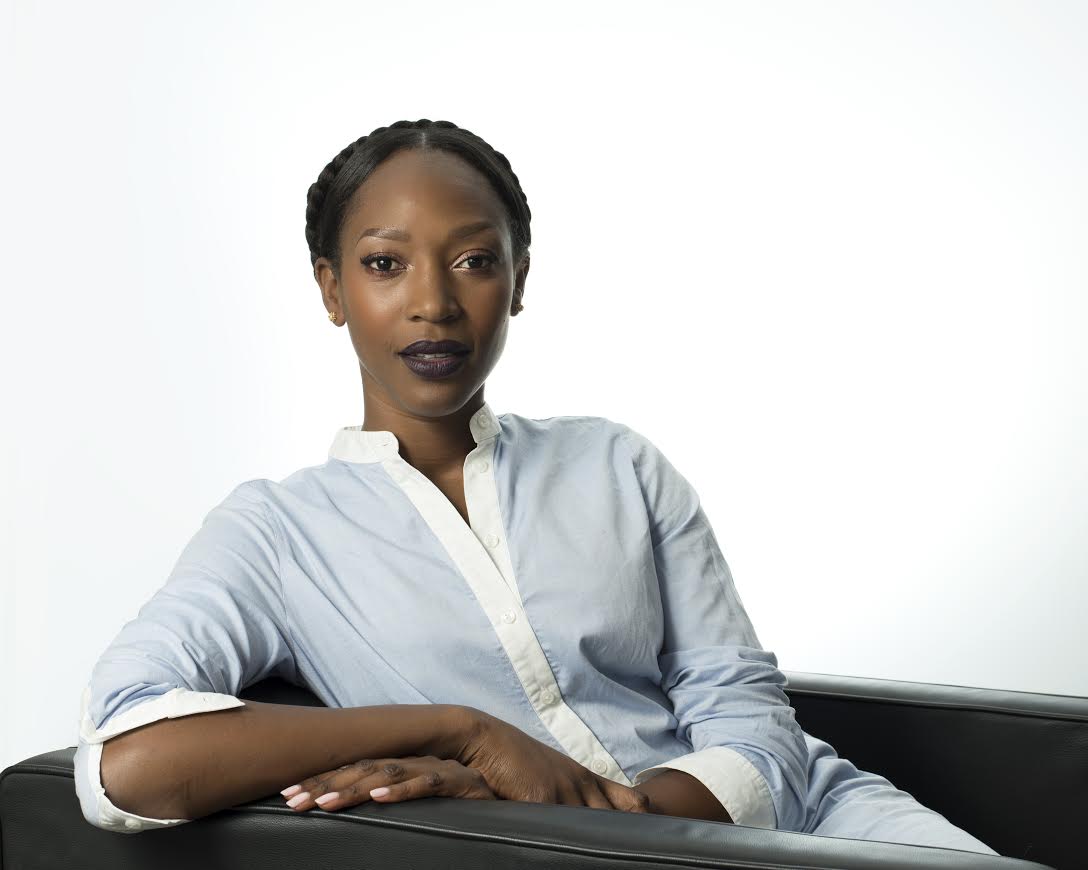 The British Vogue is undoubtedly one of the undisputed holiest grail of fashion. Meaning it is a respected bible of fashion that fashionistas worth their salts don’t do without, so for someone to be at the helm as the “Publishing Director”, it is no fluke and no joke. Vanessa Kingori, is a respected master of the game, not only does she sit at the helm at Vogue, she also reigned supreme in that same position at of all publications, British GQ, where she was publisher also at GQ style! That’s another highly revered fashion staple. In fact at British GQ, she oversaw the highest total annual revenue for the brand in the last decade. She was the first female Publisher of the title during its 30 year history.

Infact, the award winning publisher of an equally award winning brand, was a former fashion manager at Esquire Magazine and also worked at the Evening Standard’s ES Magazine.

The Kenyan born bombshell, studied Management and Sociology at Royal Holloway University of London and upon graduation went into modeling before discovering publishing.

She is in fact the youngest and first female and first black publisher of any magazine under the revered umbrella known as Conde Nast UK publication.

For her stellar career path, she was awarded an MBE at the Queen’s Birthday Honours list last year in 2016.

GTBank on the other hand since her emergence on the scene, has consistently over the years proven to be the preferred banking institution. The bank has won every of the awards available and expected, all of these and more have set the bank apart as an institution of great pedigree. Her annual fashion gathering GTBank Fashion Weekend has garnered an extraordinary followership that has also set it apart has a must be at and must expect annually.

As a part of the highly sought after masterclass series for 2017, the well respected figure to take charge of one of the classes is none other than, the stupendously gorgeous Vanessa Kingori. Vanessa and GTBank collaboration is an alignment most definitely made in heaven.

Vanessa Kingori as one of the masterclass coach, would share her vast knowledge on global trends shaping fashion.

We are looking forward to attending the masterclass, just like loads of others are too.

WHERE IS JYOTI AND KIRAN MATHAROO, THE DUO PERIL OF LAGOS WAGS OF THE SUPER RICH AND THE WEALTHY?
IN CELEBRATION OF AFRICA’S MOST REVERED MONARCH- THE OBA OF BENIN ON HIS 1ST CORONATION ANNIVERSARY
Comment