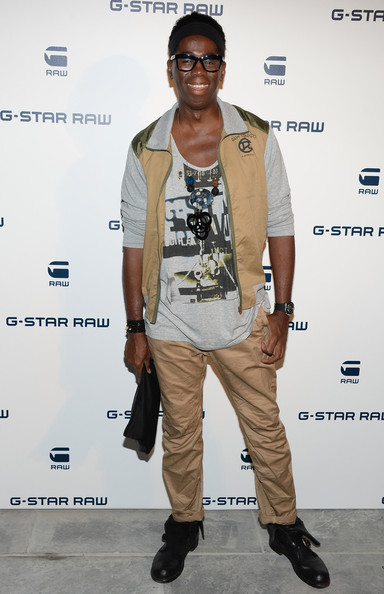 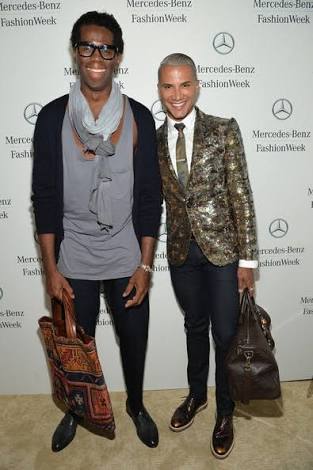 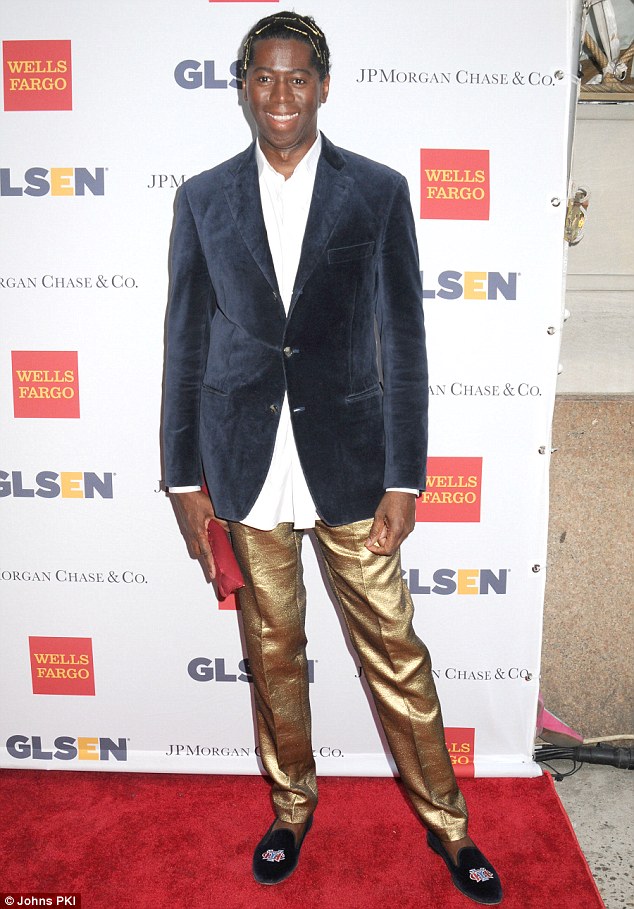 The GTBank management is leaving no stone unturned to make this year’s GTBank Fashion Weekend, their annual fashion and lifestyle showcase a most memorable one, as usual.

As part of the activities towards hosting a great showcase this year, come November 11 & 12, 2017, the year’s Masterclass series, which always brings in the best professionals in different areas of fashion to encourage our own people is fiercely star-studded this year. First it was announced that award winning publisher of English Vogue, Vanessa Kingori, was a masterclass coach to hold a session,  where she would “share her vast knowledge on the global trends shaping fashion”. Now it has also been announced that another “MasterCoach” for this year, would be none other than the veteran “queen of the Catwalk”, in the person of the incredible, very lithe and in your face, Jay Alexander, also known as Miss Jay.

The 59 year old veteran coach, who has worked with the likes of Valentino, Bill Blass, Alexander McQueen, John Galliano etc and has coached the likes of Naomi Campbell, Tyra Banks, Kimora Lee Simmons and others would handle a session at the GTBank Fashion Weekend 2017 Masterclass.

Jay Alexander was made more famous as one of the judges on the soar away successful model competition series produced by Tyra Banks known as “America’s Next Too Model” years back. He was on the series for several seasons before he was sacked along with other judges for plummeting viewership.

The renowned runway coach extraordinaire who shuttles between Paris and America, where he calls home, would definitely have one trick or 2 or even more to share with the Masterclass attendees about how to stand out or stay ahead in the cutthroat world of fashion, where one moment you are in, and the other moment you are out.

We are eagerly looking forward to the masterclass series for 2017.

FUNKE FOWLER AND AIG-IMOKHUEDE IN LOVE A LOVE TANGO! WEDDING BELLS SEEMS VERY LIKELY TO RING SOON??? MAESTRO’S MEDIA EXCLUSIVE!
WHERE IS JYOTI AND KIRAN MATHAROO, THE DUO PERIL OF LAGOS WAGS OF THE SUPER RICH AND THE WEALTHY?
Comment