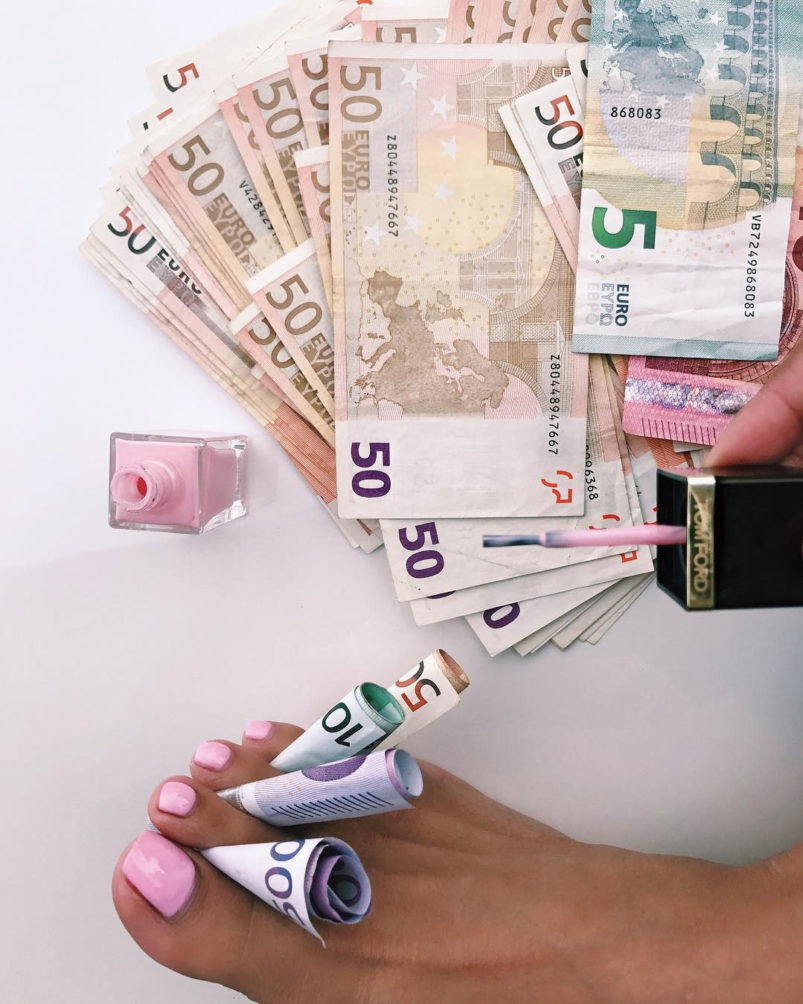 Seems like these duo having bitten more than they could possibly chew have totally gone underground?

After what could be termed or better still tagged their initial gra-gra, both seem to have finally gotten the message that “you cannot or can never fight a wealthy man or even wealthy men especially those with worldwide connections and get away scot free.

It is apparent that the arrest of the younger Kiran Matharoo at the Venice Marco Polo Airport as reported by an Italian newspaper must have jolted them tremendously and made them realise that you can run, but you can’t hide, so they have had to go very under the radar.

We have tried every avenue to get across to Jyoti, since that arrest debacle via her Canadian phone, which was working pretty well before the said arrest og her younger sister to no avail. We have tried to contact her also via her what’s app just to find out their own version of what could have happened, but still yet no response whatsoever. We have even called the Canada based journalist that interviewed and featured them on their online platform where they had spoken a while back and even made a boast to write a tell all book, but the lady responded and said she too couldn’t get through to them and even suggested that maybe their lawyer(s) might have advised them to go quiet and off the radar.

Like we had said before, maybe they have now understood what it means when it is said, “the long arm of the law”, which connotes that the law’s long arm can stretch as far as anywhere, even to the nooks and crannies to arrest or bring people to justice!

It’s very obvious that the “TKO or extreme knock out punch” as had been applied had hit the duo very very hard and maybe, the stylish ladies have been comatose ever since and are yet to recover from the pulverising effect from that one blow.

Obviously, the many wives and girlfriends (WAGS) of the many top Nigerians that both supremely stylish Canadian-Indians were formerly linked with, would have been exhaling since in joy, breathing massive air of relief, since both were indirectly declared “persona non grata” in Nigeria.

Can these duo ever step foot in Nigeria ever again? Maybe, maybe not? But the truth is that, when they were in circulation here, they truly raised the game to a much upper level for all, giving all their rivals a run for their money and making them raise their games many notch up. These gals, bad as they were viewed were a source of entertainment and fun and for those who could afford it, game and leisure.

Jyoti and Kiran, where hath you both?  What’s happening with you guys?