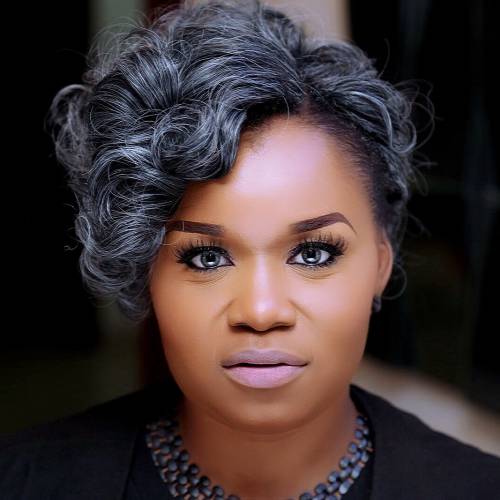 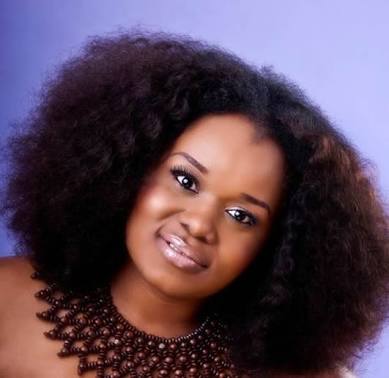 We had heard about this story, but had thought to let it be as we felt that the whole imbroglio might have been a storm in the teacup that would be resolved very easily and quickly, so that all would go their ways and bygones would have just been bygones. But alas instead of that to have been the case, the whole thing just escalated further and degenerated to a very fiasco!

Banke Meshida Lawal, is the boss at BMPRO, which is probably one of the biggest names/brands in her line of business. She’s the make up artist on speed dial to the celebrities and stars worth their salts, as she doesn’t come cheap at all.

Her 2 combatants were her own former staff members- Damilade Williams & Annabelle Warrie, who according to the gist felt they had done their bits, after a combined 12 years (7 & 5 years) experience working for Banke and could now become independent, maybe they were 2 of her best.

Apparently seeking for independence didn’t go well with their boss or maybe there were some unresolved rancour already festering which weren’t spoken of or addressed before they left, the next thing was that both were accused of ₦28 million Naira fraud/theft! Twenty what millions? Over how long?

The first thing to ask is, how come that colossal amount was left just laying around just like that? If the deed wasn’t perpetrated in one fell swoop, how come it took getting to that massive level before the internal mechanism set up against such from happening didnt pick up on it earlier until it became Twenty plus millions?

How come it was after these duo had left, that such discovery was made? Not just that alone, both were immediately arrested and then thereafter were tricked as they were transferred immediately to Abuja? Is it that the Lagos arm of the police as a whole, was incompetent to be able to handle that little case of alleged misappropriation?

Loads of questions have flashed through our mind that has begged for some answers, but that has remained unanswered. Access to the 2 was denied while in detention, and even their boss who made sure they were arrested had remained taciturn.

Imagine that in late September of 2017 after their cordial resignation, the police visited the duo’s home in Surulere to affect the arrest of the 2 on a petition by Mrs. Lawal alleging that both “had profited from their former company’s brand and diverted the company’s funds to their personal accounts.

The allegation was that they had used the company’s brand to collect businesses for themselves, where payments were made, such was not remitted to the company and jobs were not executed, so the clients that had supposedly paid were very angry.

So the Police visited the duo’s home & met only one of them, whose arrest or invitation they made, to answer to the allegations, she couldn’t go home that they as she couldn’t make her bail. The other lady later cane too, to make her own statement too. It was after this that the police drama began. From Onikan to Alagbon and before they knew what was happening off to Abuja, after the Police had lied that they were being transported back to their Surulere Lagos home!

In Abuja they were further detained for more days, but by now the allegations had changed again, has it had to be reconstructed! But why did the Police lie, when they could have just said they were transferring the duo to Abuja? Also were they already convicted by any competent court of law, for them to have been tagged “criminals” at the airport by the police as they were being transported to Abuja?

The question to also ask is this, it’s obvious that they were going to be “taught a major lesson they would never forget in their lives for both “conniving to leave together” at the same time, to unite to form their own company”. Maybe they were both 2 of the best hands, who had also gained a massive followership while at BMPro and even after leaving were still getting jobs from their former customers at BMPro. But “why kill a mosquito or mosquitoes with a sledgehammer”?

Could the girls have done various deals? O yes they could have and most probably have done some before, but ₦28 million Naira?????? They would have had to do ₦500000 job 56 times to accumulate such. If that be so, over what length of time was these diversions, misappropriation, fraud, theft perpetrated?

Another question to ask is, were the Police able to trace that ₦28 million to the accounts of the duo? Who were these clients that were swindled and didn’t get value for their monies and therefore were very angry and so wanted their pound of flesh?

SARAKI WEDS OLUKOYA 2017. ANOTHER SIDE OF THE STORY. NO ALCOHOL NO FUN!
SHADE OKOYA- LIKE GOOD WINE SHE SEEMS TO BE AGING GRACEFULLY.
Comment