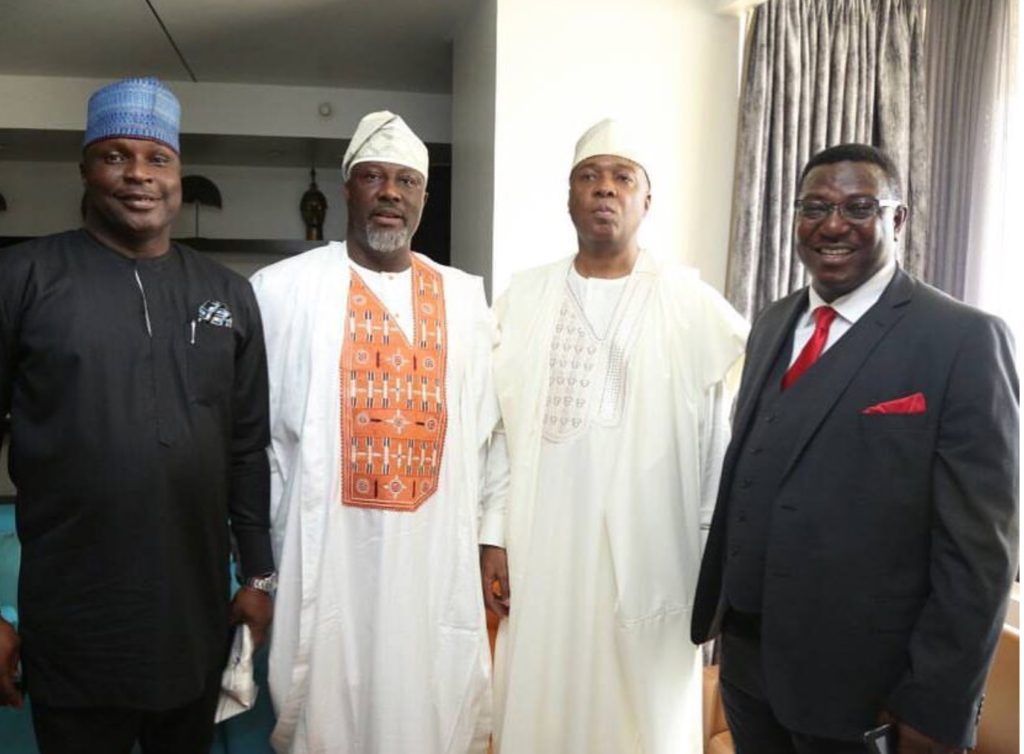 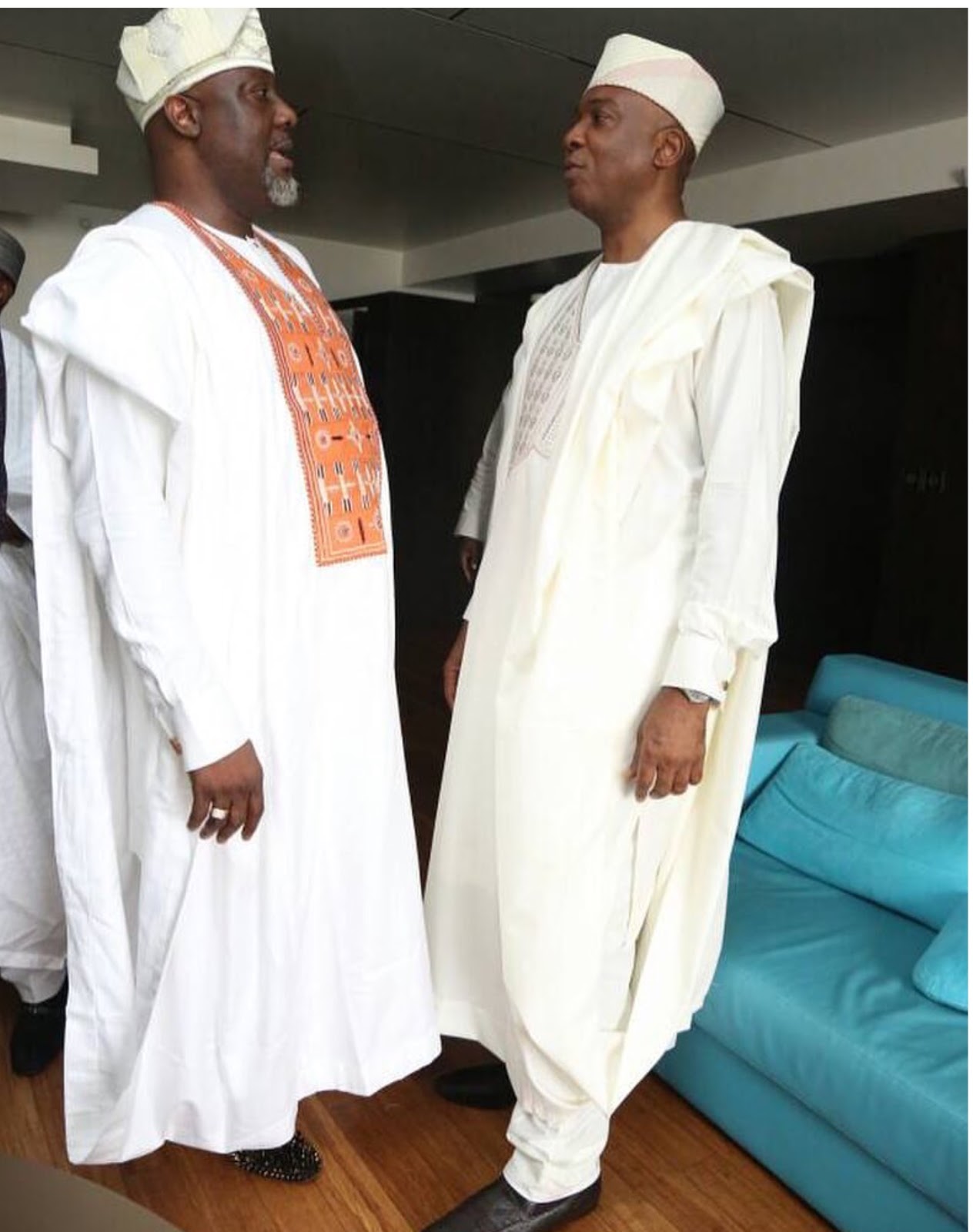 – No alcohol of any kind was served.
– Those expecting to drink themselves to stupor for free were disappointed.

– There was the consciousness to be careful, so it was somewhat a boring affair.

– KSA as expected razzled-dazzled and Aliko Dangote as expected, did the needful.

– After party was lit as there was no restrictions on what the kids could do.

All the above and more below.

So the party has come and gone like that after all the attendant hoopla and razzmatazz and the memory of it would still linger for quite a bit. Though the 3rd leg is still upcoming in Abuja, the Federal Capital Territory,  maybe some of those who attended this Lagos edition might just bid a bye to the Abuja edition, except maybe if things changes or are different!

What do we mean? Some of those who attended who said though the event was jam-packed, but claimed that it was boring! Boring? Yes they exclaimed that apart from the who-is-who crowd that came in large numbers, apart from the awesome decor that was gobsmarkingly in your face, it was rather a very strict, no alcohol must be served party!

What????? “A party of soft drinks, water and juice in Lagos State”? A state known for the tag- EKO FOR SHOW? Especially because of the kind of over the top things that we do in Lagos! What is a party in Lagos like, especially a high calibered one without alcohol (Rose Champagne-Moet, LP, Cristal, DP, Hennessy VSOP, XO, Johnie Walker Blue Label, Red Wine etc) to make the things merry, to make the people a lot freer and to allow people have fun of the highest order.

Morning of gist after the break.

According to the gist, the “no alcohol must be served” was in deference to the Emir of Ilorin, that is “HRM, Alhaji Sulu Gambari”, that there was no alcohol shared or served at the party. According to the gist, by “culture and tradition”, no alcohol whatsoever is ever shared or served wherever the Emir is personally in attendance, also the no booze was also in deference to other Emirs too and many Clerics in attendance, who apparently had instructed that no alcohol should be served.

Though it was said that the Senate President had done the needful, by buying enough booze to go round the crowd that he was expecting, but as a Turakin Ilorin, a well respected title older in Ilorin, he had to respect the tradition and culture as instituted by an Emirate council that he represents and is a high ranking member of.

The booze we heard was later used by the younger crowd for their after party at the same Eko Hotel, where an extraordinary after party held later in the night.

The King of African Beats, King Sunny Ade as expected as the main fixture, gave a superb account of himself. It is a known fact that when Sunny is at a party where the likes of Aliko Dangote, Femi Otedola, Muyiwa Bakare et al are at, then you must expect wonders, so he went gaga performing at his best.

At such a gathering also you can’t but expect that some kind of “spraying” would take place, and the richest black man and African in the world, did his bit duly spraying his main man-KSA. Femi Otedola, also at a point joined in, with his special way of spraying which is spraying in few bales! There was a deliberate “consciousness” not to over do things or to allow the spraying to become extravagant or vulgar, this was also because of the kind of people that were in attendance (politicians and Government officials) and then not forgetting the press (media), they didn’t want the wrong signals passed across, so everything was somewhat subdued.

To buttress that there wasn’t that much fun at the party due to the absence of alcoholic beverages (booze), the party is said to have finished by 9pm. Just imagine what alcohol would have done in the systems of many, who had come deliberately sober, so they could have their fill of the excess booze they had thought would be available!

From indications already gotten now, many might just decide to give the Abuja edition a miss, if the no show in Lagos would be replicated. Except for those who came to be seen and those who came to do some form of networking, the whole Lagos leg of the party wasn’t that much fun.

The registry supposedly held yesterday, but quietly from what we garnered.

THE VERY RESILIENT EX-QUEEN ZAYNAB OTITI REFUSES TO BE CONSIGNED TO IGNOMINY AS SHE
BANKE MESHIDA LAWAL & THOSE HELPLESS GIRLS!
Comment