Asking price is just a mere £2.5million Pounds, meaning it’s only for the super serious car enthusiasts. That amount is all that some Nigerian millionaires have in total in terms of cash and asset. In Naira our Nigerian currency that comes to a conservative estimate of ₦1.1 billion Naira! That’s just for one car only. The Bugatti Chiron would buy at least 5 to 6 custom made Rolls Royce Phantom, that type that the Elegushi and Otunba Subomi Balogun favours!

But this particular car is not just another type of car, it’s like riding in your own best”sweetest” dream. Imagine that sweet, delicious dream where all, everything is supremely perfect, all on point, all divine, all pure. Most probably this is the nearest thing to that “famous chariot of fire”, that came and took the great Prophet Elijah away. The only difference is that, while this one is earthly and uses petrol, that one is celestial and needs no petrol and doesn’t use exhaust, that is heaven’s ultra-ultra, modern automobile, which the writer of that day didn’t have the requisite language or words to describe but had to describe as a chariot!

The “Bugatti Chiron” is an audacious powerhouse of a car, totally outworldly elegant and indescribably good. A car that the owner would go check out every 10 minutes, just to be sure they truly own it or whether it’s a dream!

This is most probably the only 4 wheeled private jet that plies a normal road. Imagine that the top speed is a colossal 261 mph. That limit is not what the car stops at mind you, but it is what the special tyres can allow for. Meaning of higher grade tyres can be made, maybe…… Then, something more insane, more awesome, more unbelievable can then happen!

Imagine that this ultimate magical carpet of a car would not exceed 500! Bugatti is owned by Parent company- Volkswagen, same brand that owns the new super-supersonic new Bentley Continental GT, which is described as a fighter jet, the Shard and cut glass whisky on steroids.

The Bugatti Chiron dusts or better still annihilates its predecessor the Bugatti Veyron by many miles, in terms of all yardsticks. The Chiron is described as the height of aesthetics meeting with extreme and awesome aerodynamics. The interior is just too, too precise to be described.

This is a car that one can say without fear of contradiction was made for comfort and ultimately speed. The car come alive at 150mph and makes the driver go giddy super positively.

It has an 8 litres fuel capacity, with 16 cylinders and 4 turbo chargers and 11 radiators to cool down the awesome a s gorgeous monster or should we say beast!

It is 7 speed and dual clutch transmission. Chassis is made of Carbon Fibre. Body panels are all carbon. It weighs 1996 kg, Torque is 1,180Ib ft. Economy is 15mpg. The same extreme alert by which it can move from 0 to 62mph in 2.5secs, is also the way it can reach zero acceleration!.

This is not just a car, it’s a Concorde in disguise! 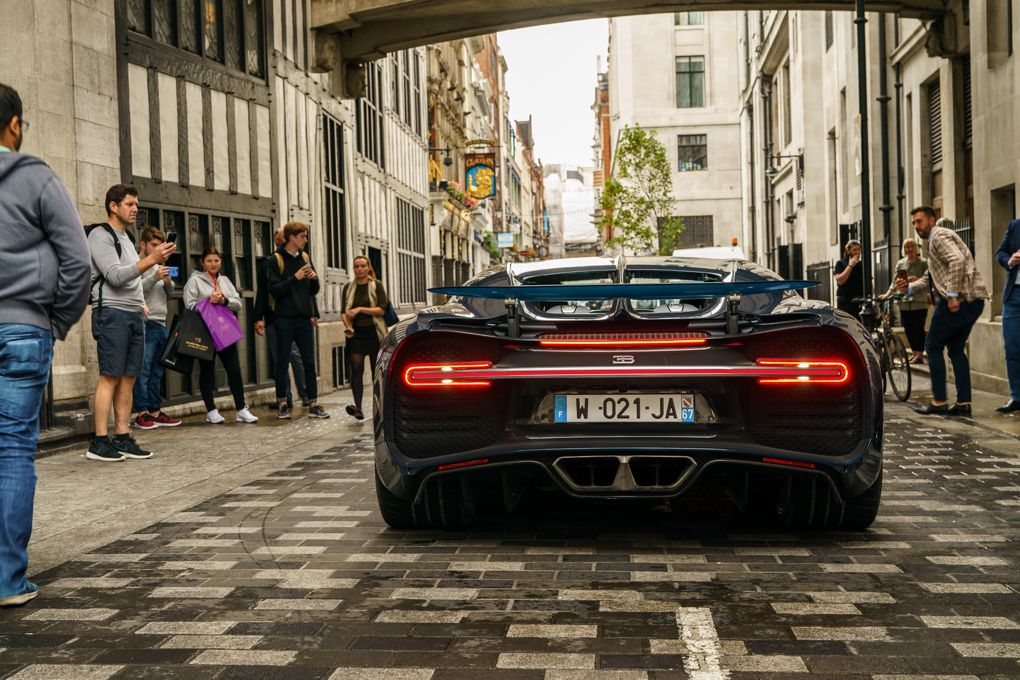 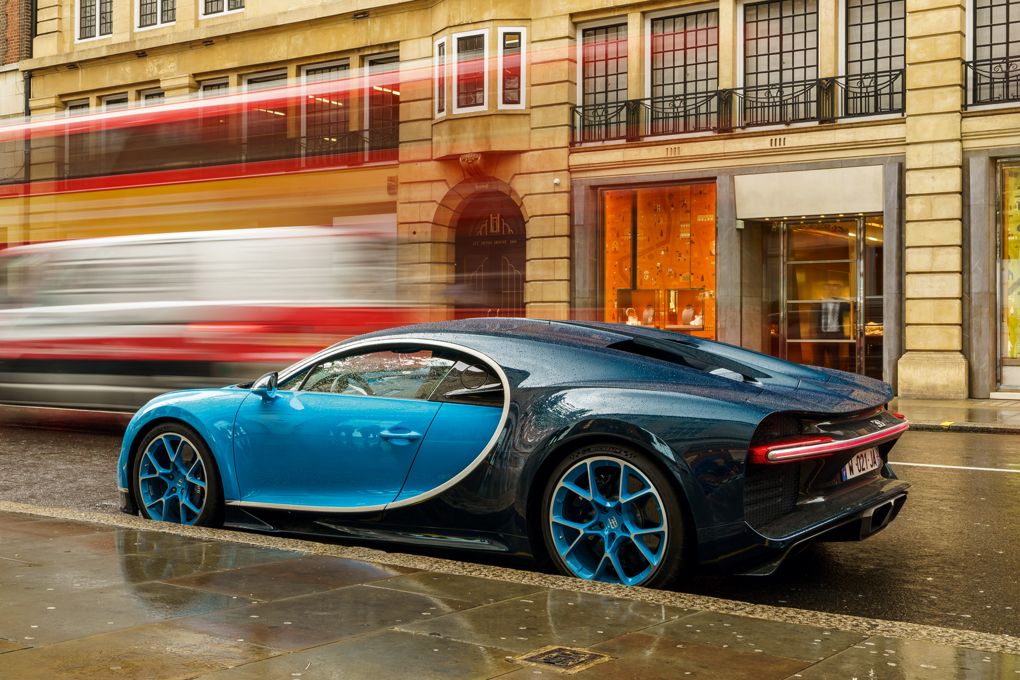