ANNOUNCEMENT BY THE NIGERIA POLICE 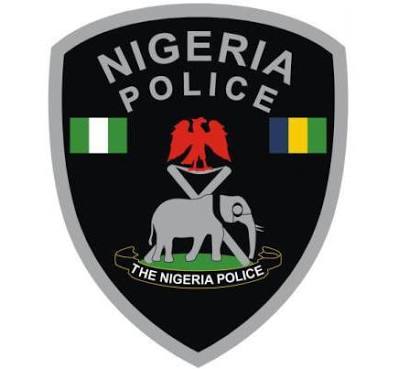 We have received several reports of violent attacks by hoodlums along the Marina/Apongbon axis. During these attacks, the hoodlums vandalize vehicles, steal valuables and in some cases injure victims who resist their attack. Some of our colleagues have fallen victim of these attacks; known to occur in the early hours of the day [between6 a.m. and 8 a.m.] and late in the evening [between 7 p.m. and 9 p.m.].

In a bid to address this growing concern [which is likely going to get worse with the Yuletide approaching], the Bank is collaborating with the Lagos State Security Trust Fund to deploy the Police Rapid Response Squad [RRS] to the identified spots. The RRS team will conduct regular patrols and pin-down around the identified spots – Apongbon and Marina axis. These measures are expected to deter the hoodlums from carrying out their dastardly acts while those who dare to attack would be apprehended.

You too have a role to play to avoid being a victim of these attacks. Read through and observe the following precautionary measures:

●  Keep all valuable items such as mobile phones, laptops, wallets, jewellery, etc. out of sight of pedestrians.

●  Keep all the doors of your car locked and the windows wound up. If you require fresh air, do not wind your window down more than two inches.

●   Always be vigilant to observe unusual happenings around you.

●  There is strength in numbers. If possible, do not drive or walk alone at night or early in the morning.

●   When driving, leave enough space between your vehicle and the one in front – you never know when you might need to make a quick getaway.

●   If someone knocks on your window, do not slide it down or open your door. If a criminal threatens you through the window, start honking the horn to attract attention. Many criminals leave immediately for fear of being caught. Should this fail, remain calm and wind your window down as demanded.

●   If attacked, gently hit the vehicle in front to alert others – they are likely to come out of their car to access the damage; this should chase the hoodlums away.

●   If a robber asks you to hand over your wallet and cell phone, do so without resistance.

●  Try to carry an old [discarded] cell phone in your car. Give this to the criminal(s) rather than your active mobile phone. Make sure to keep your cell phone in silent mode in the car under your seat. Criminals do not bother to check the condition of the cell phone as they are often in a hurry.

Kindly call these toll free telephone numbers 122 and 767 in case of emergency. Your safety is important to us.