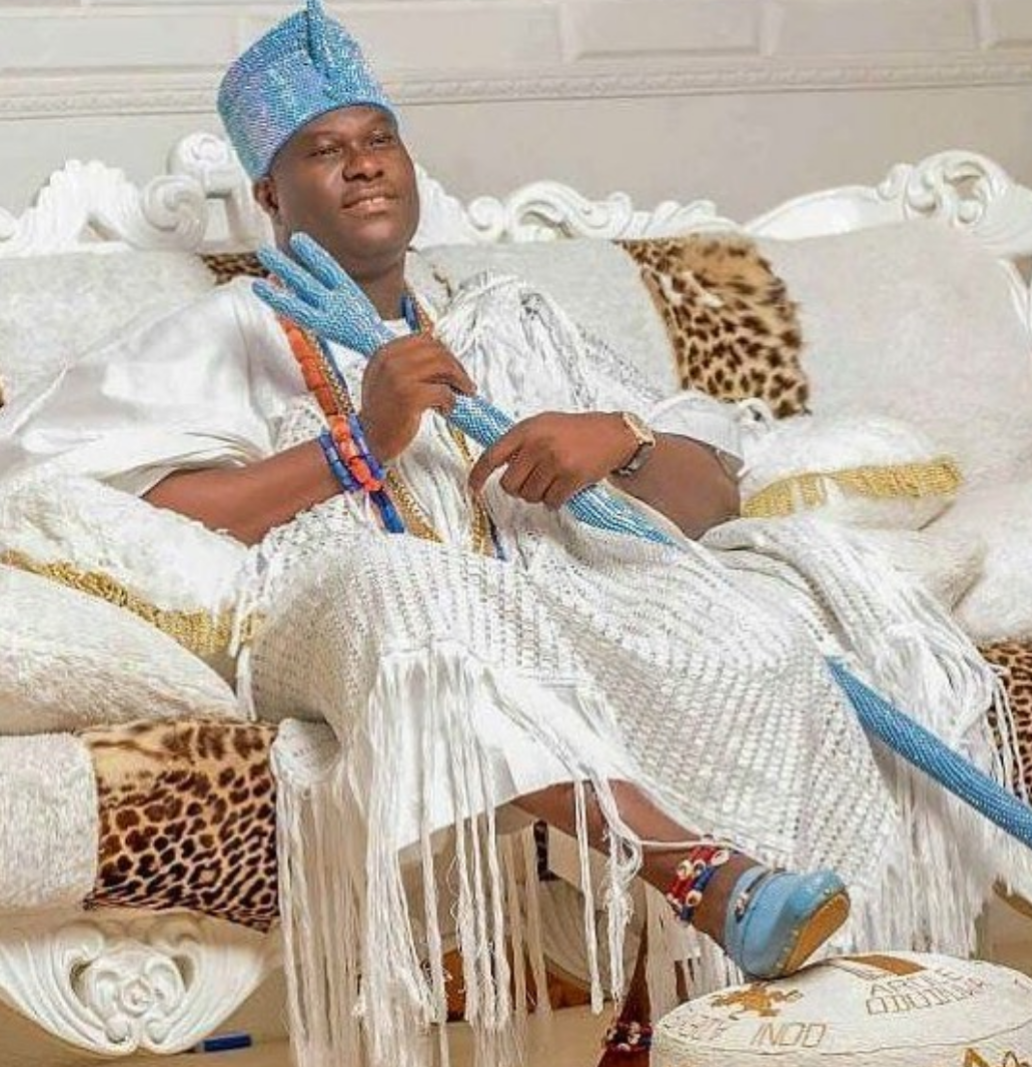 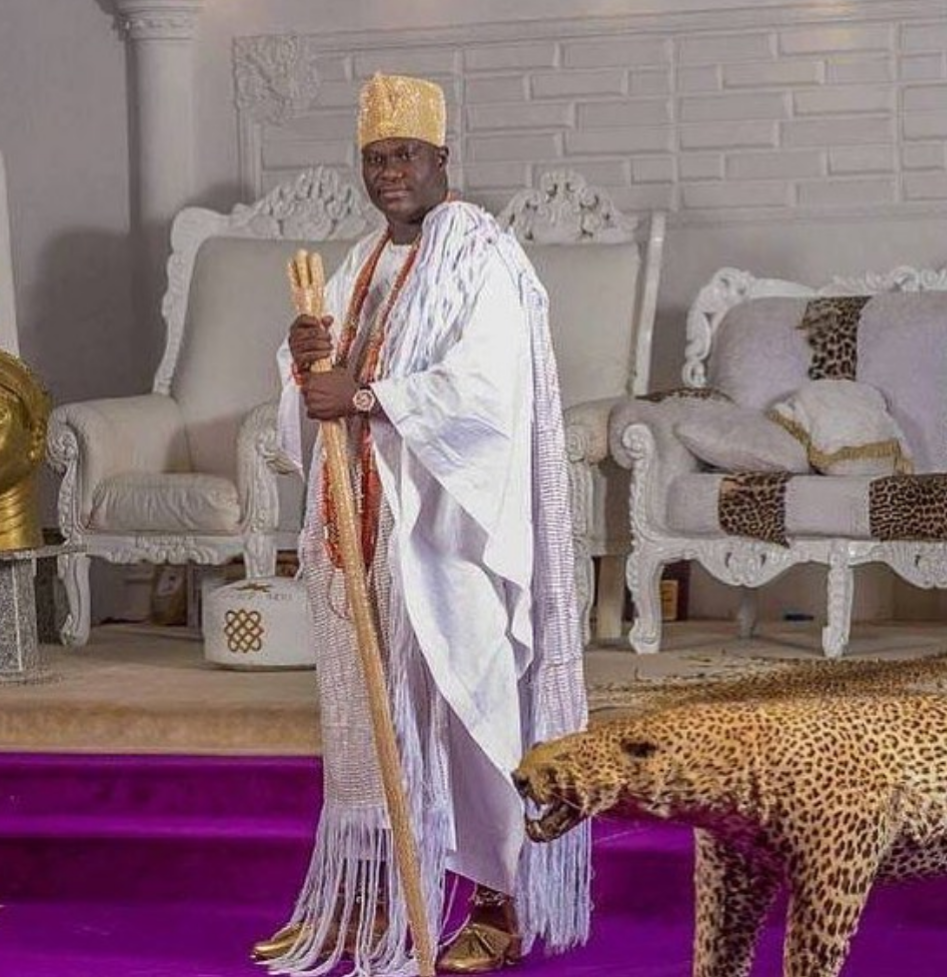 As it is customary for prophets or should we better refer to them as seers would do at every end of the year, they would gaze into whatever it is they look at, and most often predict what they believe would happen next, either very near or even far ahead. They would zoom their special eyes, wearing maybe special goggles that allows them to see beyond the normal or ordinary to see into the future.

For some, many of such predictions like a homing device have hit the target near accurately, for many they only played to the gallery and were totally off course and just predicted based on certain things they had studied and not necessarily because they have any gift like Nostradamus! But let’s not lie, there are some truly as gifted like Mr Nostra!

Years back MM (Maestro’s Media) had accurately predicted then, that the next Ooni of Ife was going to be Prince Adeyeye Enitan Babatunde Ogunwusi, who later became the Ojaja II. While many didn’t believe us, we stuck out our neck then and insisted that according to our very accurate gaze, into our very clear and concise crystal ball, the then Prince was going to be installed as the Ooni, at the end, though many took it with a pinch of salt, we were proven right!

Now again, we have cleared our gaze again, we have applied our special eye salve and our sight is totally focused and our ICBM is already homing with unbelievable and intimidating accuracy at what is upcoming as concerning the most revered monarch from the South West, his Imperial Majesty, Kabiyesi Oba Adeyeye Enitan Babatunde Ogunwusi, the Ojaja II, The incomparable Ooni of the great Ife, also known as the source.

According to what we are seeing, all things being equal, 2018 is a massive year for his Imperial Majesty. Though 2017 was quite a busy one where he celebrated his first year on the throne of his forefathers, in this second year of his impressive reign Kabiyesi would marry again, and unfailingly so too!

Not only would he be getting married again (major relief for many), Kabiyesi would most likely be marrying more than one wife at a time! What? Yes! According to our crystal ball, the revered Oba would be shutting down the mouths of naysayers once and for all with this upcoming masterstroke!

This time around from what our crystal ball is seeing & showing, the Oloris (queens) at least 2 of them or three, would be young, beautiful, most likely unknown, but with impeccable history, background and pedigree that cannot and wouldn’t be controverted.

What our crystal ball is revealing is that these ones that would most likely fit the roles of the Oloris, would be scrutinized and investigated and would go through the fine combing that is required, before they would be allowed to come in. The process from what we are seeing, would be painstakingly done, it would be done clandestinely also before the chosen ones would be revealed, and they would be those that all would be proud of.

So all those who have been worried, should please calm the F.. ..  down, is all we can advise.

It has been a momentous one year plus for the young monarch, who has dazzled all with his presence and style. What we are expecting now is that, this 2nd year reign would be far more greater than the first year.