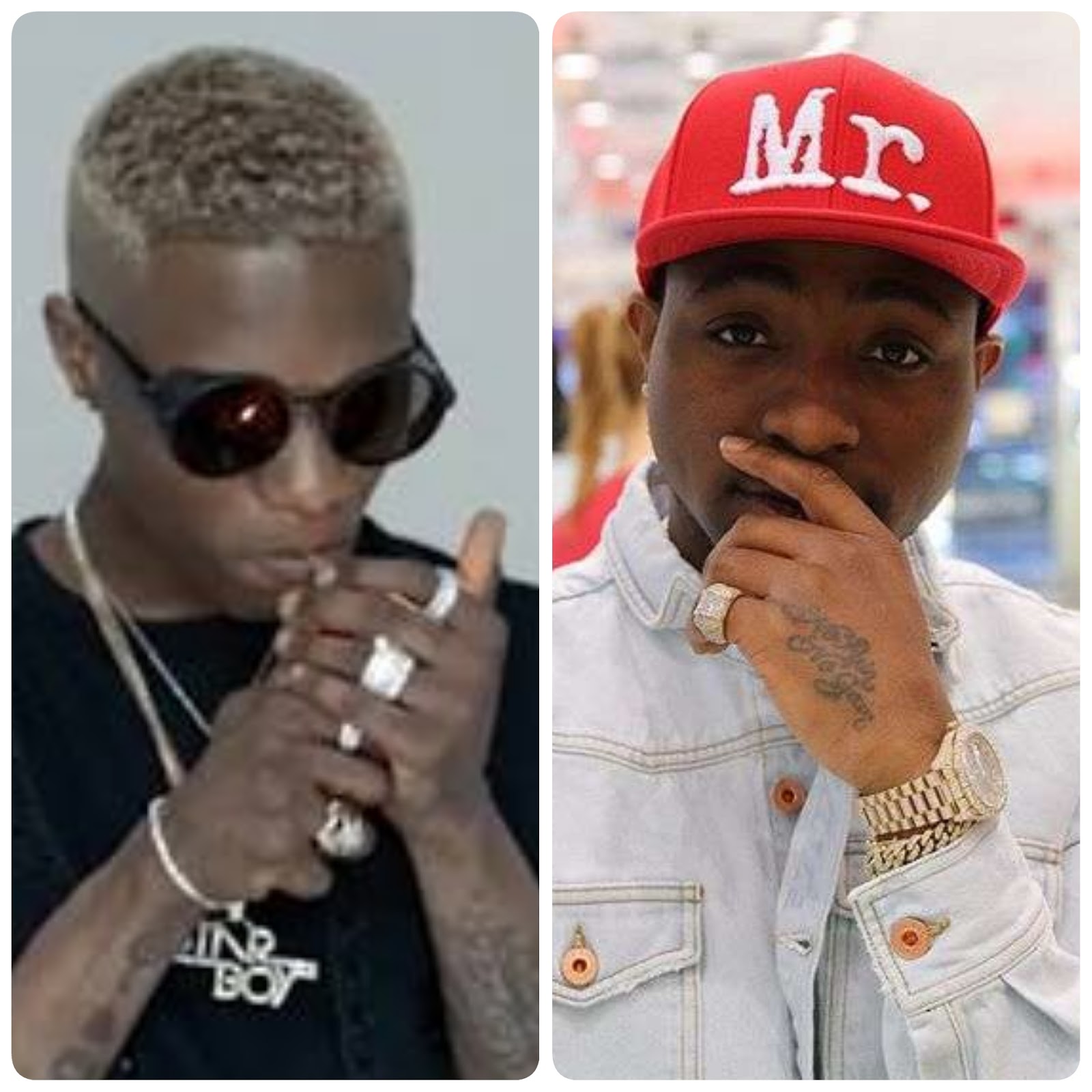 It has always been said that the sky is enough space for as many birds of different species and colouration to fly in without necessarily entering each other’s space or having unnecessary and unhealthy competition, but with these 2 music stars Wizkid and Davido, it’s like the whole sky is becoming too small for both of them and they are both hell bent to take out each other any which way.

At a point, we had thought that everything that was unfolding was a gimmick by both sides to excite their fans and keep each other’s brands in the news at all cost, which would have been an ingenious plan, but with the way things are unfolding now and the way this thing is gradually turning out, then something needs to be done quickly, before some over zealous fans, or hangers on or bodyguards or whatever, would go take matters into their own hands and then whoosh, things escalates and then someone is on the tarmac dead!

Both young stars were at the music concert in Dubai, the UAE just a few days ago and then there was a clash between the parties and as the report said, someone was slapped! If it were a matter that would just end there, then we would have just smiled and say it’s a none issue. But because of how bloated the egos of these stars are, we know for sure, it’s never going to end just like that, no matter what, some form of retaliation one way or the other is upcoming.

This situation is becoming like a turf war, it’s becoming more like  “frat war”, my family against yours and only those in the know, would readily decode what we are on about here. The ego at play is humongous, and the elders have better get into the matter to nip it in the bud, before it totally escalates and becomes the type of “Tupac vs Biggie scenario” which led to the unresolved murder of both stars and stopped us their fans from enjoying more from them, since they were cut down in their prime. Imagine now that both of these dudes are gradually becoming big International stars, with fans from across too.

A little competition is not bad for any reason at all, it shows both are very competitive and it helps to ignite their creative talents and boost their needs to want to rule their world, but when it’s bringing in altercations and threats and with both having die-hard fans, who are willing to go to any length or do anything, then that’s an issue! We have seen where fans of football clubs have killed each other in Nigeria before, just over a little inconsequential argument, what stops that sort of thing from also happening here too if care is not taken?

With Davido especially, one would have thought that this last few weeks should be a very sober one, most especially after having lost in an untimely manner a few friends in quick succession, bu e seems to have quickly gotten over those deaths and has moved on rather quickly, all these unneccesary and unpalatable news around just one person is getting too many for comfort!

Hey guys, instead of all this crap about war, make great music instead for your fans that would blow them up.