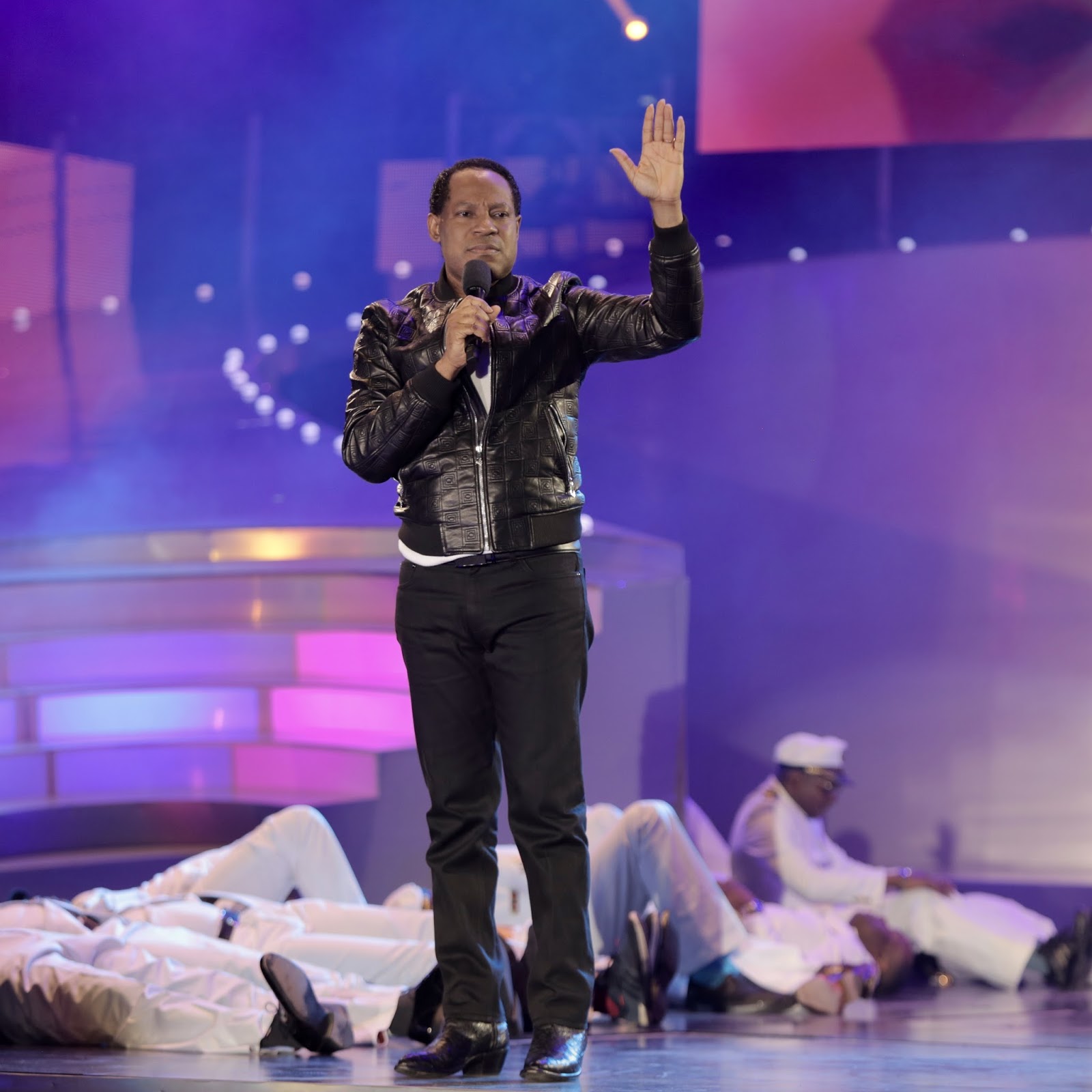 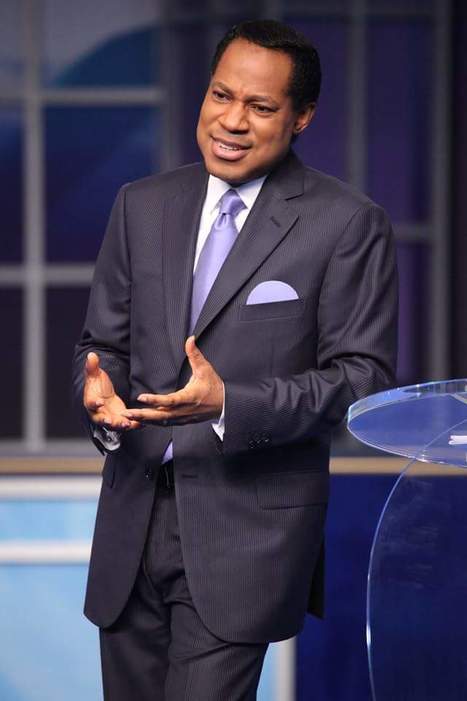 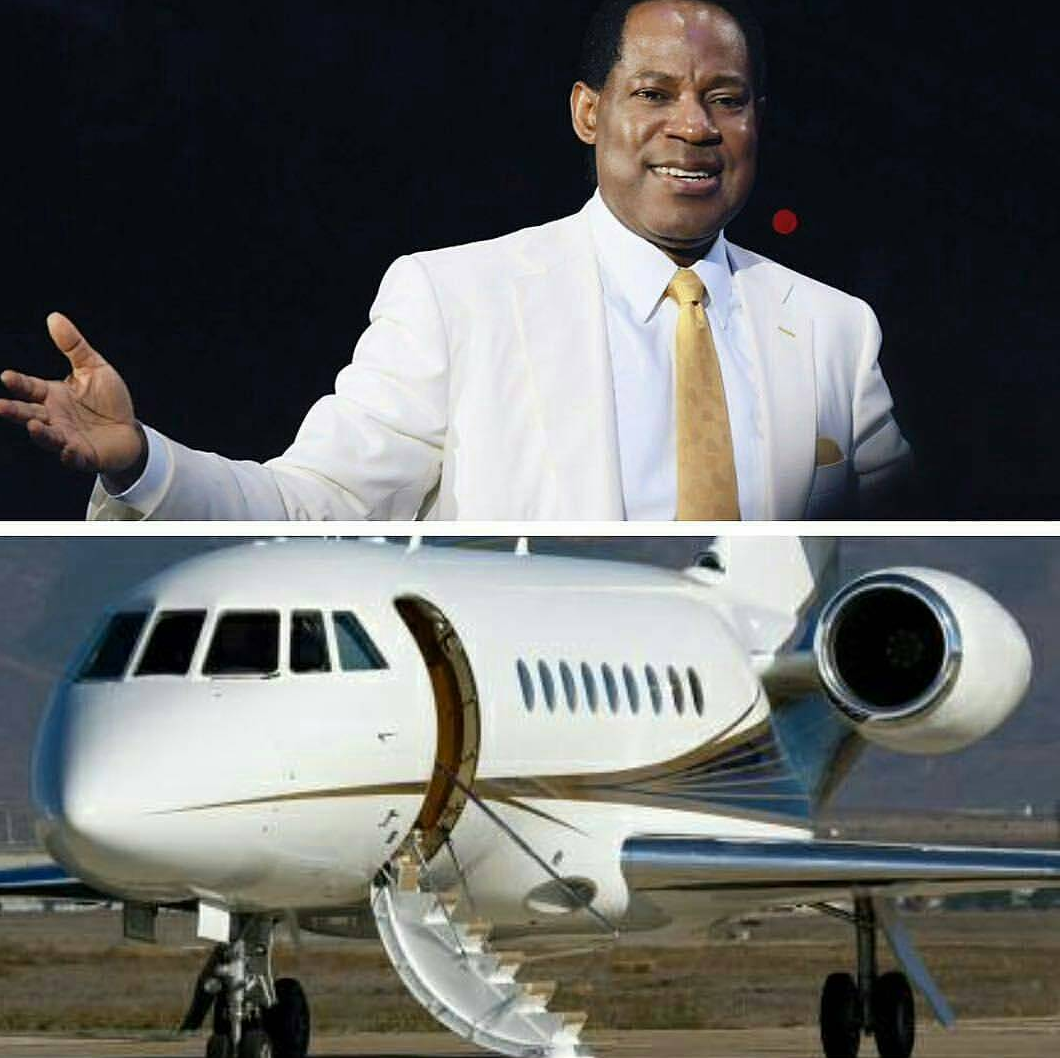 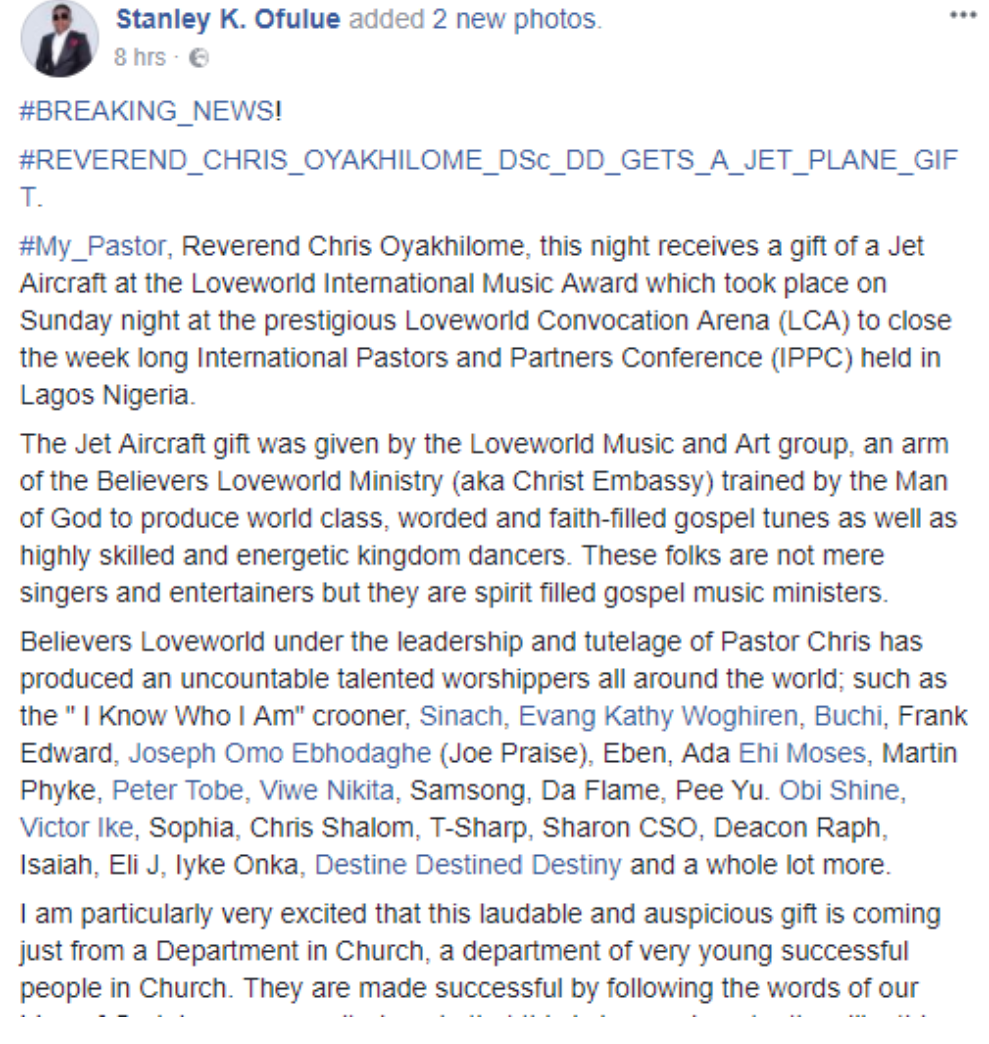 Though we haven’t yet been able to ascertain for a fact which brand of Private jet is said to have been bought, whether it is a Gulfstream, Boeing, Cessna, Bombadier, Beechcraft, Hawker, Falcon, Challenger or Learjet or even any other type, all we know for now is that the renowned and prolific man of God, whose is blessed with extraordinary gift of the garb, was quite very recently gifted a “Private Jet” by a “department in his church”, infact the music and art department, made up of some young, vibrant, totally sold out and very well to do individuals, who did the deed as a way of showing their appreciation for impacting their lives very positively over the years.

Apart from this acquisition of a private jet, which is seen by the church members as very much needed as it would aid the spread of their brand of the gospel as preached and ministred by the very influential Pastor, he is known to be stupendously wealthy. In fact he is rated as one of the richest men of God in Africa and by extension the world, a billionaire in Naira.

Rev. Dr Chris Oyakhilome, is the President of the Believers’ LoveWorld Incorporation aka Christ Embassy worldwide, and truth be told, the church and pastor has a colossal following. Majority of his wealth can be connected to his Ministries materials like books, audio and video tapes, which the prolific writer and orator shuns out like his life depends on it and which his followers don’t joke with at all and he has also over the years invested in many business pies, which are said to have yielded much great returns, likes of a bank, publishing company, LoveWorld TV Ministry etc.

The super handsome, supremely stylish and divorced Father of 2, with this Jet now, would have it a bit easier as he flies around the world, taking his brand of the Gospel of Jesus Christ to the nooks and crannies of the world as he evangelises the world. He presides over one of the fastest growing Christian ministries in the world, with branches everywhere. Like we already said is followership is colossal!

He joins the likes of Pastor Enoch Adejare Adeboye of the RCCG and Bishop David Oyedepo of Winners Chapel as the 3rd Pastor in Nigeria to own a Private Jet. Bishop Oyedepo on his own is reputed to have more than one PJ!

The revelations about the gift was released by one of the elated members of Christ Embassy Church by name Stanley K. Ofulue in the screenshot above.

Knowing some people, now that Pastor Chris has gotten a gift of a Jet, let’s see the bandwagon effect as some would begin to fall over each other to acquire same, so they can be seen to have arrived or to be in the same league too. It was about collecting Rolls Royce, Merc G Wagon, Range Rovers, BMW 7 Series etc before and acquiring Banana Island Properties, now it’s gone higher to PJs.

So whose PJ are we celebrating next?

DAVIDO GOES GAGA FOR ROLEX (ES). GIFTS CREW BIRTHDAY GIFT
ON TO THE NEXT- MR & MRS BANKOLE & ADESUA WELLINGTON OFF TO CAPETOWN FOR THE WHITE #BAAD2017
Comment