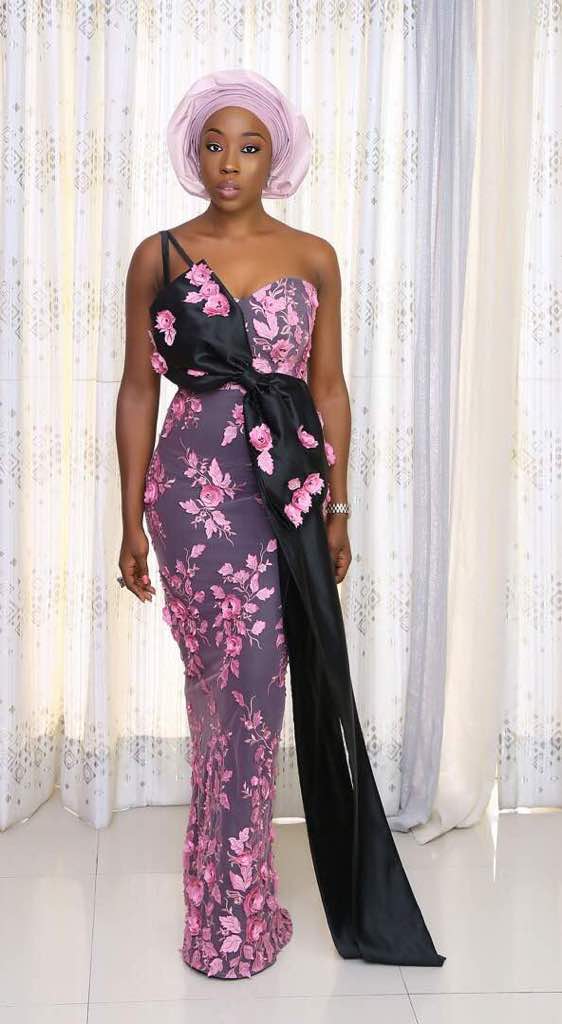 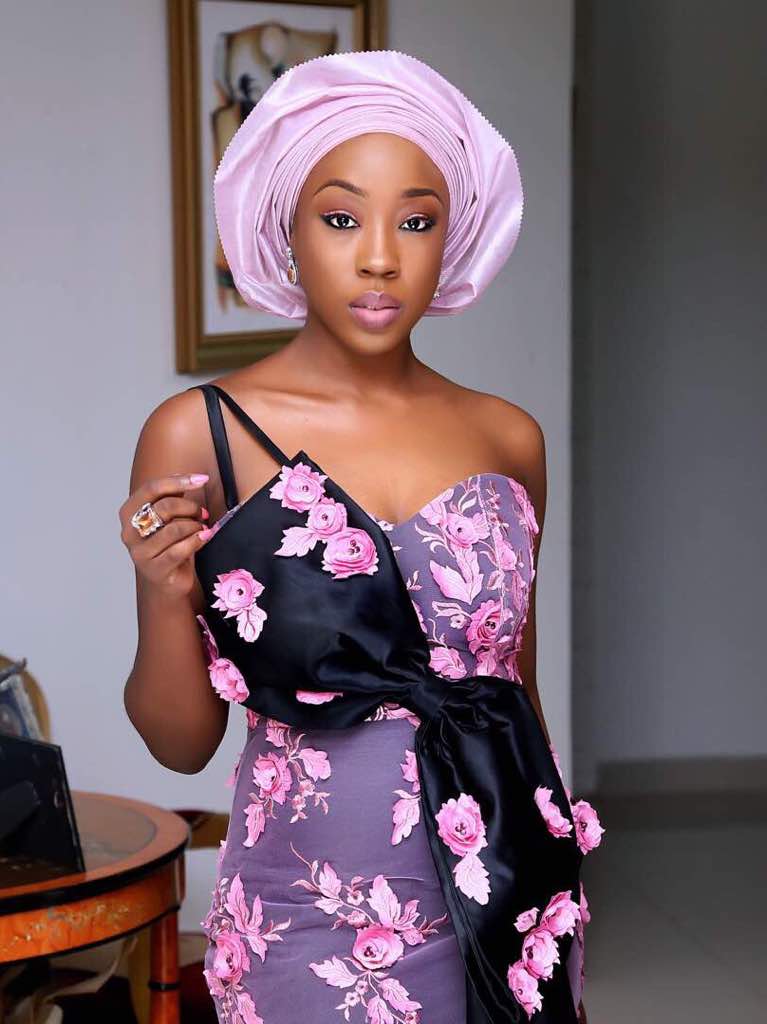 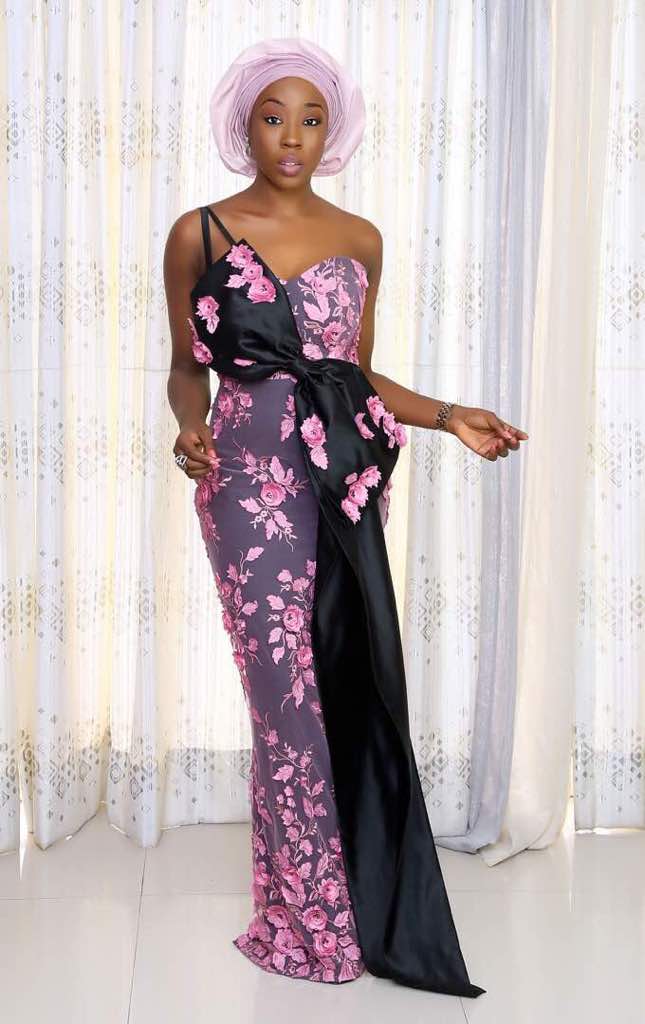 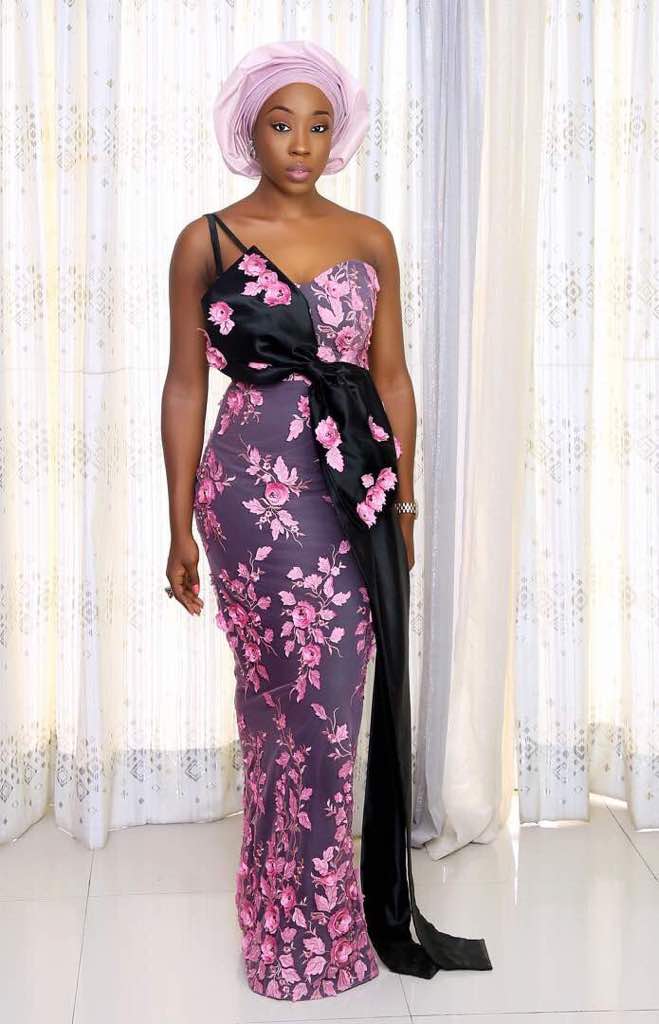 This fresh face beauty is an incredible talent, who is also beautiful and very well mannered (obviously good training), we can personally attest to that. You don’t get to say the last bit about most in her world, especially also when little Fame has begun to creep in! For us she’s a “total package”.

Her name is Beverly Naya, a beautiful sounding one at that, don’t link it in any way to that character in “Space 1999-Maya Lol!!!Beverly Naya is the given name of the British-Nigerian Nollywood “super star in the making”, whose trajectory is most definitely aimed for the stratosphere and beyond.

Since she relocated from her former base in the UK to her roots (Nigeria), to follow through with her dream of becoming one of the “best thespians to emerge from Africa”, she has been steadily and sure-footedly growing her brand, gradually and consistently improving and also proving her mettle, a step at a time and winning good reviews at the same time.

Like we already made mention, the very mild mannered 20 something year old actress, with a degree- BA in Film Making and Scriptwriting is headed for the stars and she’s the only one that can stop herself. In all the movies and productions she has featured in so far, it’s obvious that this is an award winning star of the future.

One of those things which has helped her brand also, especially as per her growing fanbase and has gotten her a good followership, has also been her fashion sense and style!

That she is stylish, is like saying fish swims in water. The confident young lass, obviously understands her body so well, such that she and whoever her Stylist is, always gets it right on the style stake everytime. With the way she’s going, she’ll most definitely soon start giving the likes of Rita “Style” Dominic and Genevieve “Classy” Nnaji a run for their money-stylewise!

At the recent #BAAD2017, she dazzled and was dressed to thrill in a subdued but very elegant style in her outfit by, “FABLANE by Derin”. The one shoulder borderline bustier pink piece, with the black sash like accoutrement, had the Oomph factor/vibe that we loved. Twasn’t over the top, but was, neat gorgeous and functional and fitted her to a ‘t’,…….. that gele (headtie) was neat👏👌! The subtle make up was by “Zainab Azeez”.

Though we hear she’s single and eligible,…  but she’s not desperately searching though and according to our snooping bird whose ears are on the ground and who always seem to know a bit about what’s going on or cooking around, Bev is more set & focused on her career right now and not thinking that thought now, so maybe in a few years.

ON TO THE NEXT- MR & MRS BANKOLE & ADESUA WELLINGTON OFF TO CAPETOWN FOR THE WHITE #BAAD2017
STILL ON THE MATTER OF LOVE IS A BEAUTIFUL THING…. JULIET IBRAHIM & ICEBERG SLIM!
Comment