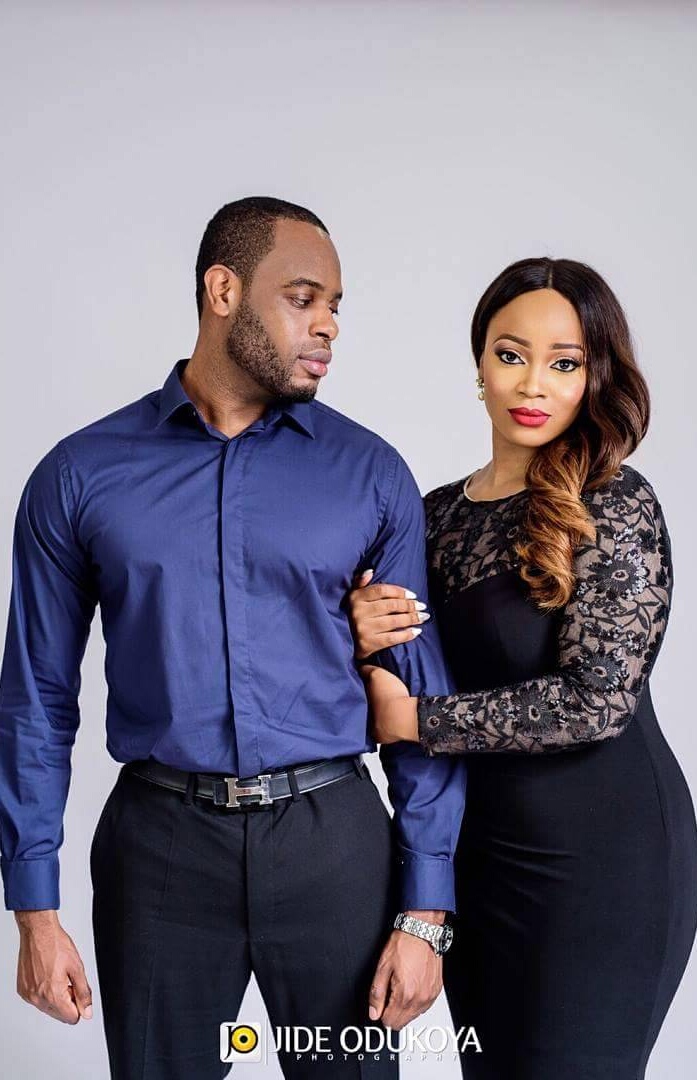 This Sunday, November 26, 2017 is the D-day. The convergence point for the high society people expected for this high octane event/occasion is Lagos premium place of choice, the Landmark Event Centre on Water Corporation Drive, Oniru, Lagos. It seems like when you want to truly throw a party without unneccesary restrictions and get value for money, the venue of choice or best spot now is the Landmark.

The event is the “Traditional Marriage ceremony” between the awesomely beautiful daughter of the late General Samuel Osaigbovo Ogbemudia and his wonderful wife, Yetunde Ogbemudia, by name Nosakhare Oluwaseun & her beau Ekan Oduwa Andy. #NosaEkan2017 #Trad. Ekan is the son of Mr E Andy and Professor Rosemary .I. Egonmwan. Professor Rosemary Iviowen Egonmwan is a Princess of the Benin Royal Kingdom. She’s a distinguished scholar and academician, who is a director at Vitafoam and the chairman of the committee of enquiry on the Edo State Polytechnic, Usen.

We can bet that the stupendously rich culture of the Benin people would most definitely be on awesome display on the day at the event.

Knowing the very warm, very sociable and highly connected mother of the bride, by name Mrs. Yetunde Ogbemudia she would leave no stone unturned to make sure the occasion is an A-class one in all ramifications, where the pampering of her topnotch guests would be the number 1 agenda.

One person that would be greatly missed by all and sundry is the late dad of the bride, in the person of late Political collosus of Edo, the late Brigadier General Samuel Osaigbovo Ogbemudia, the former Military Administrator, Military Governor of Mid-West State and later Bendel State, who died earlier this year on March 9, 2017 to be more precise. The bride’s dad mid-wifed many of the major developmental projects of the then MidWest state/Bendel State, many of which are still visible even now in Edo State.

Why the choice of a Sunday party, instead of the more regular Saturday is somewhat surprising? Maybe it’s the new innovation in town to hold big time weddings on Sundays when occasions and events of such Caliber wouldn’t be much, twas the same day used by Banky W and Adesua for their #BAAD2017 Traditional too.  We expect an avalanche and rain of the who-is-who to pour down on the venue on the date for #NosaEkanWed #traditional .

Bride’s colour of choice for the occasion is Magenta on Champagne, while for the groom it’s Coral on Champagne!