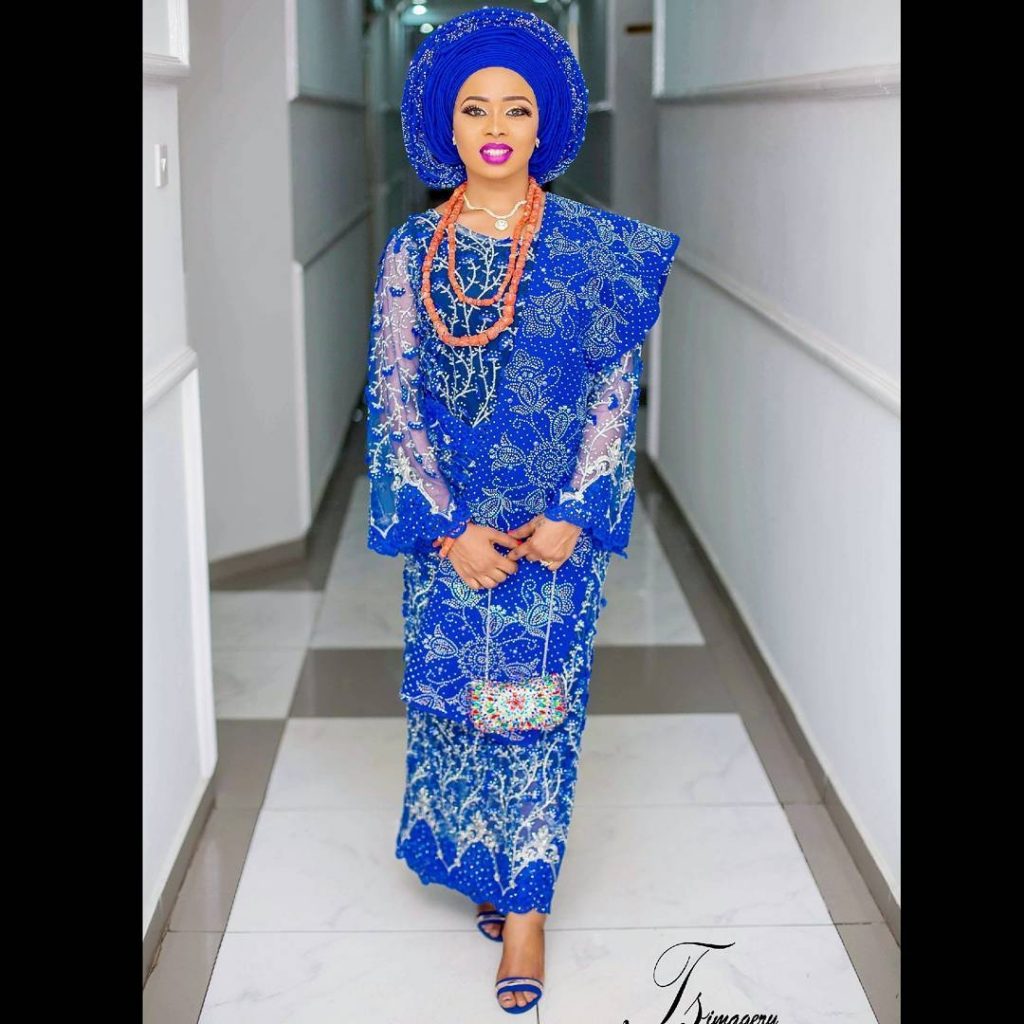 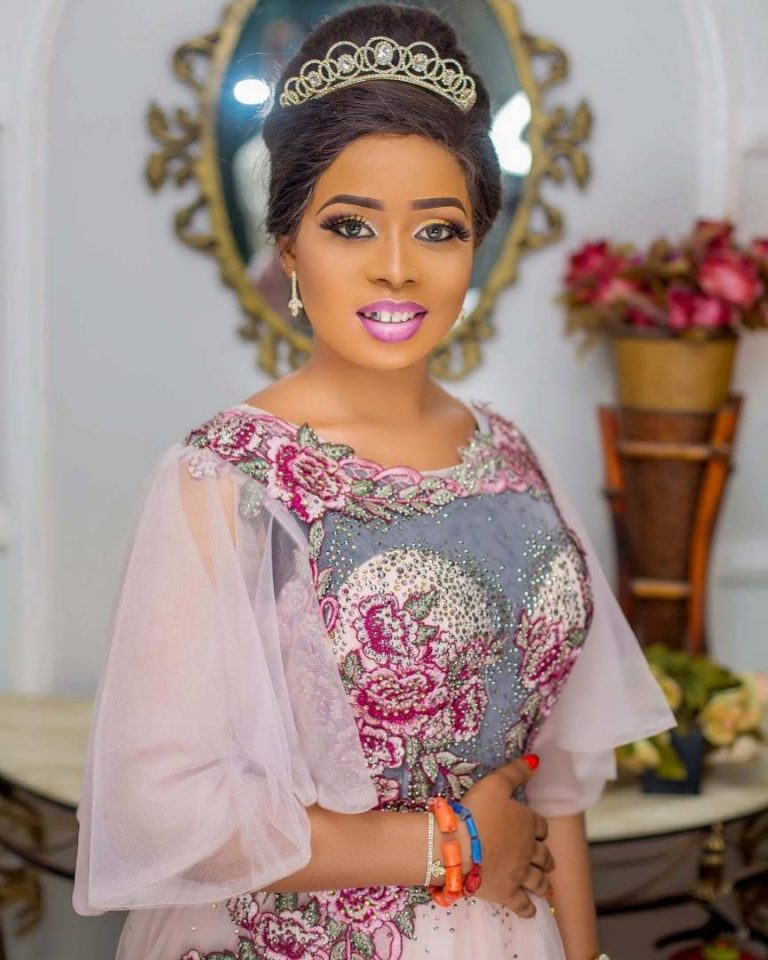 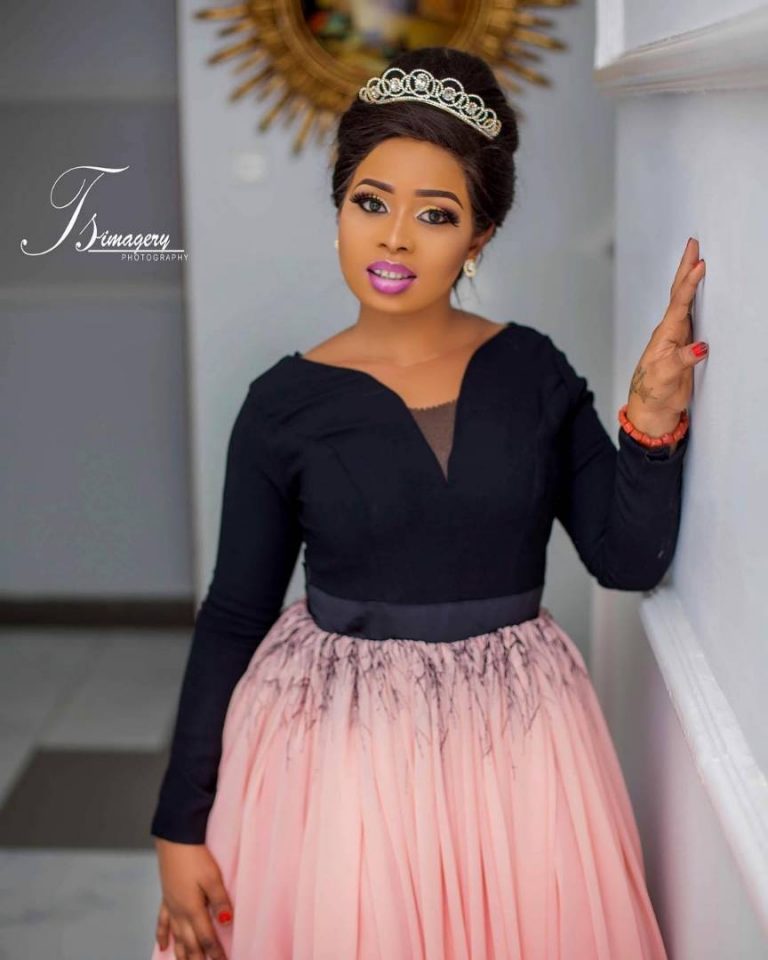 Our supremely beautiful and fantastically gorgeous focus today is one of the young wives of the top 2 most revered, most powerful and most influential monarchs from the South West, his royal Majesty the Alaafin (owner of the palace) of Oyo State, the ikubabayeye (the one who death fears), the one likened to death itself, Oba Lamidi Olayiwola Adeyemi III.

By tradition and culture, the Oba (King) is entitled to his harem. The more rich and powerful a king is, the more the number in that harem could be, part of the reason for the large nature of harems is that the royal father is sometimes gifted his queens and also as long as he can take care of all of them, then no problems!

Kabiyesi (the one that cannot be questioned), here referring to the great Alaafin himself, who has been on the throne now for “47 eventful years” and still going on strong, has about 4 gorgeous wives, who dotes on and doesn’t play with at all. We love the fact that when he travels, he carries all of them in tow and in a very stylish manner too, all doing what we call “and co” making them the cynosure of all eyes, with nobody deliberately upstaging one another.

Our special focus today though, is not on all but on the youngest and the last wife, Olori (queen) AJOKE BADIRAT ADEYEMI, 28.

This young and stylish, mother of 2 only just clocked 28 this November, 3rd of the month to be more precise.

The Yorubas are of the opinion that a young blood, can help to temper an old man’s temperature in fact making him young at heart. Even the great KSA, that’s King Sunny Ade for you gave credence somewhat to that assertion in one of his great hits, when he spoke about “fresh fish”. No wonder Kabiyesi doesn’t seem to be aging at all, even at 79 years old. Hmmmmmm baba ooooo, still full of energy and vigor (won shi nta biobio) , truly “igba keji orisha” (2nd in command to the god).

So we now know who Oba Lamidi Olayiwola Adeyemi III’s blood chiller (cooler) is! It’s none other than “Olori Ajoke Badirat Adeyemi”, though she does it in conjunction with the other 3 too! 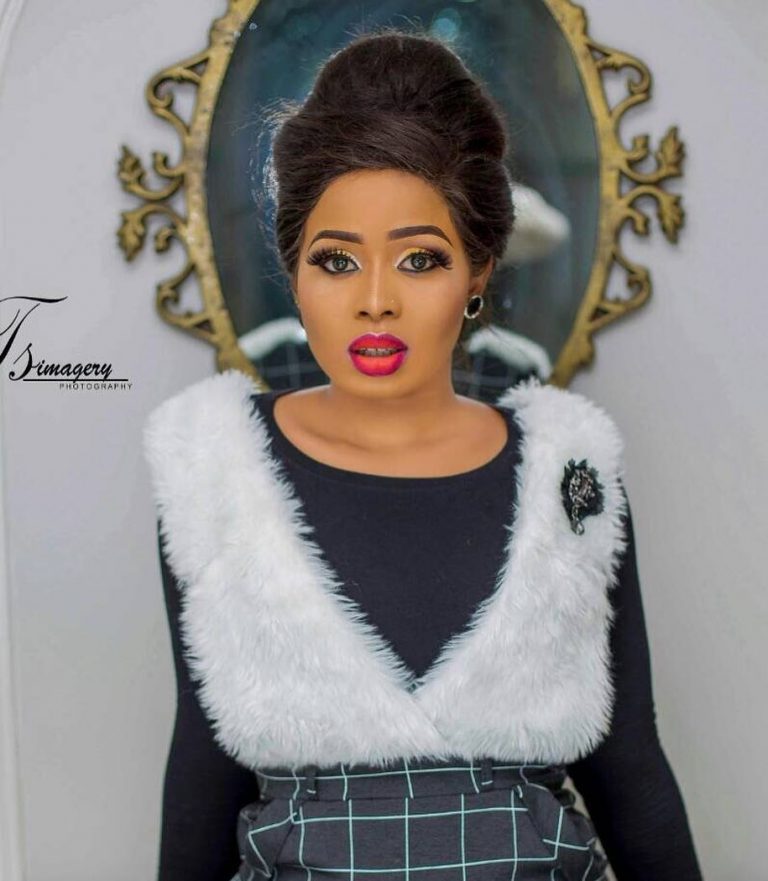 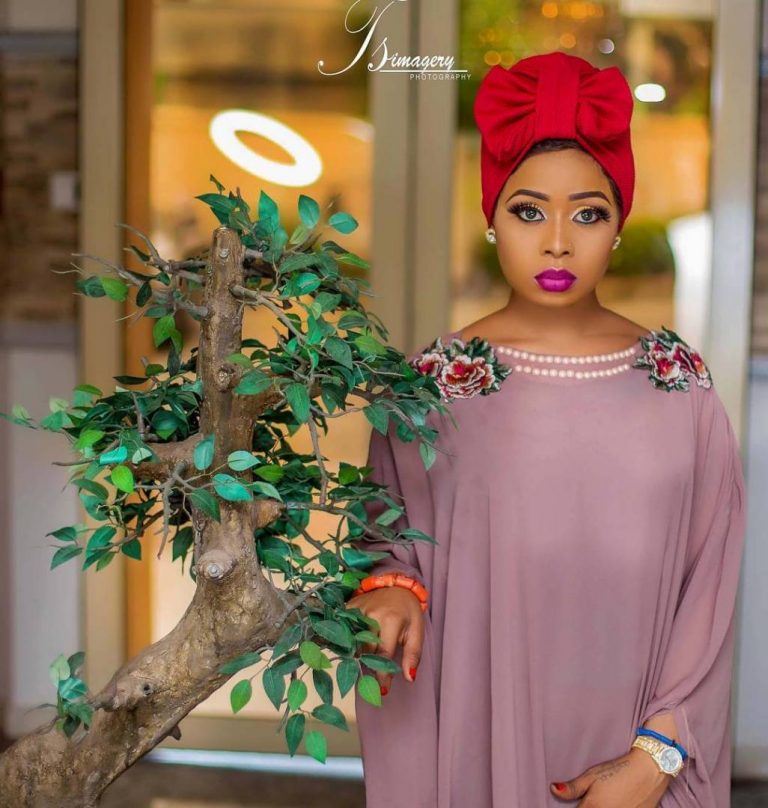 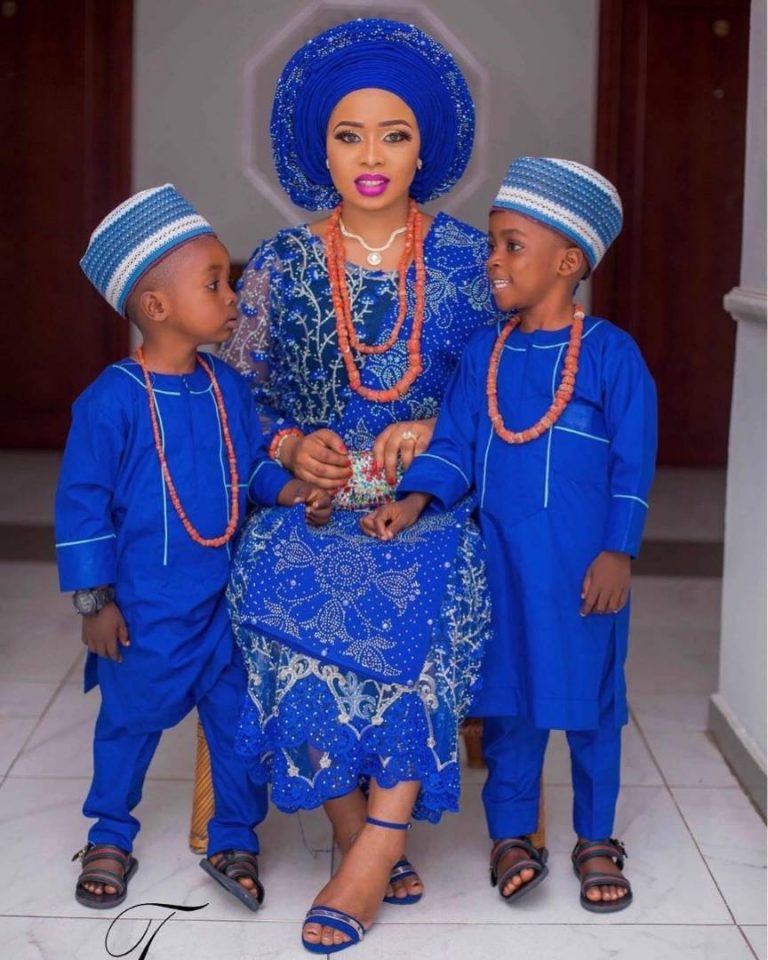 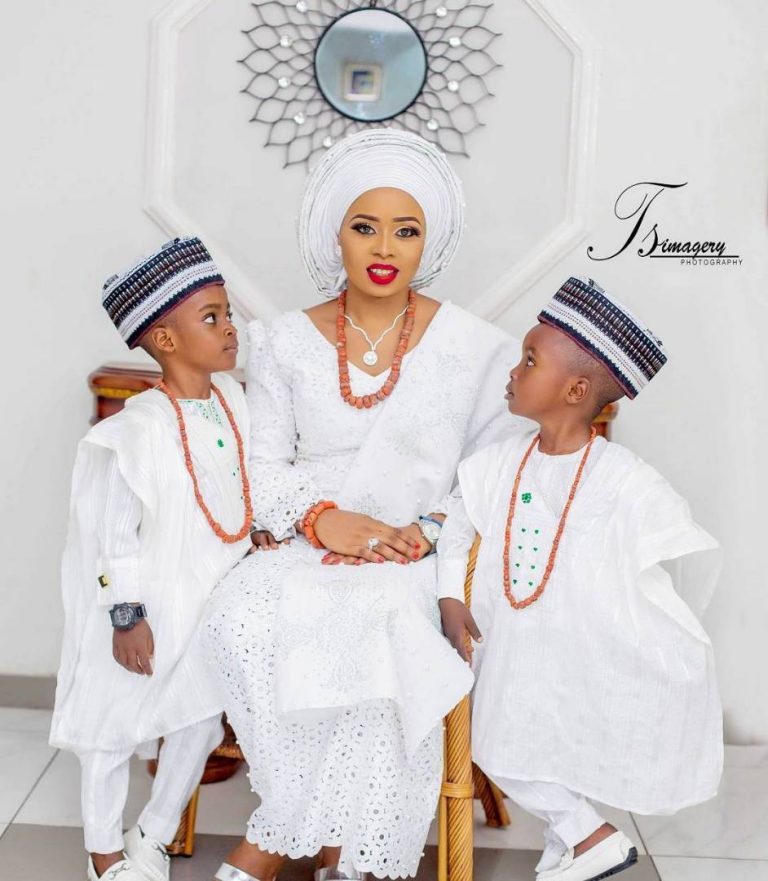 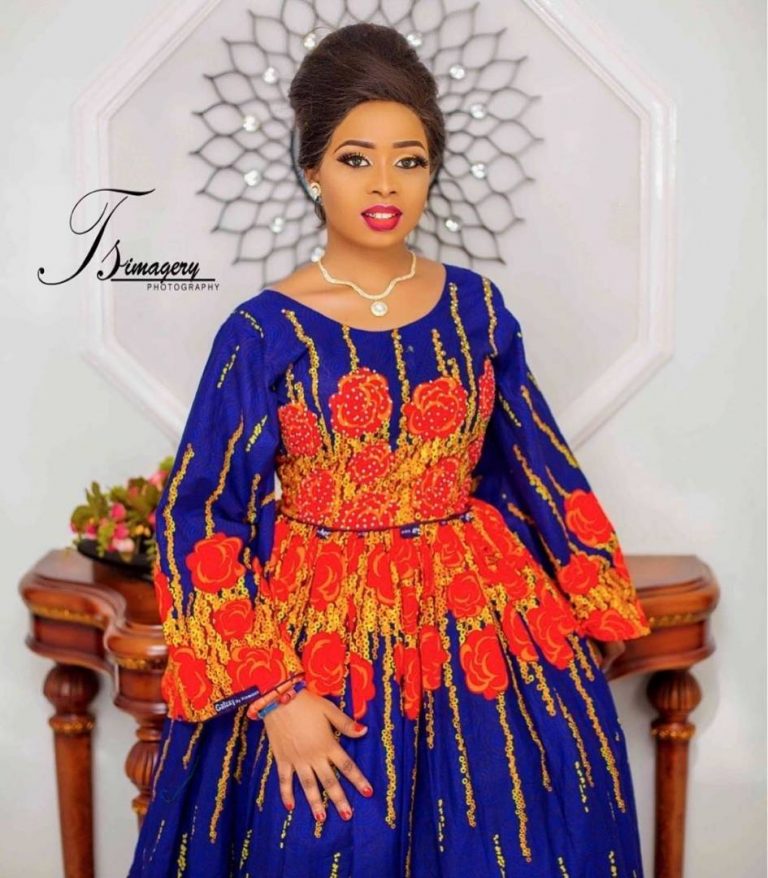 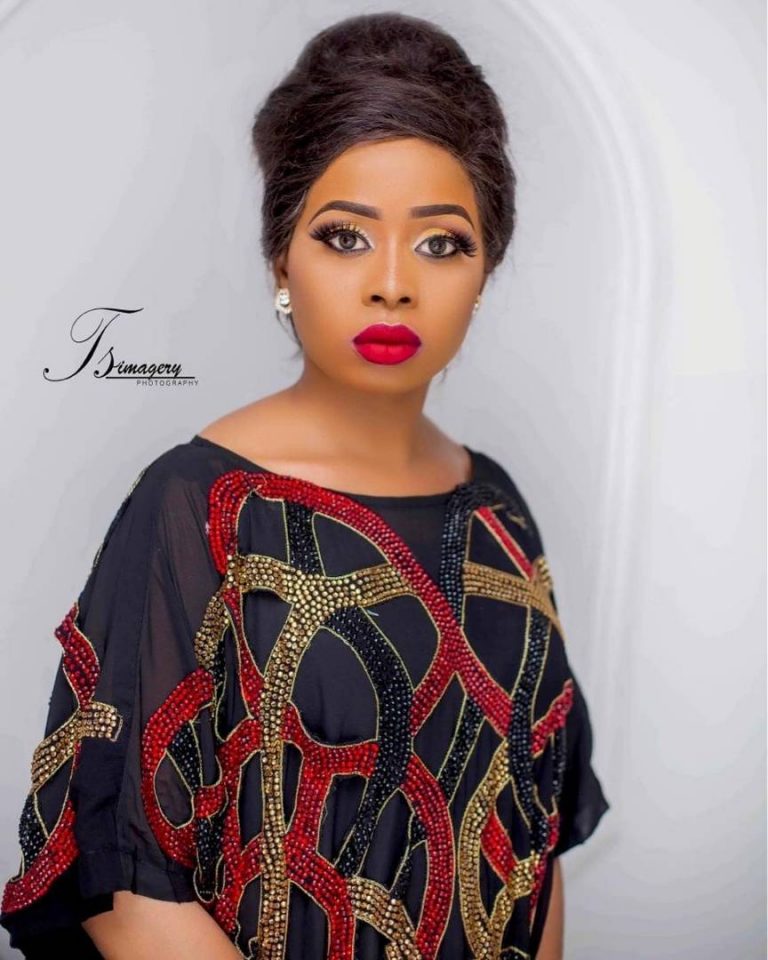