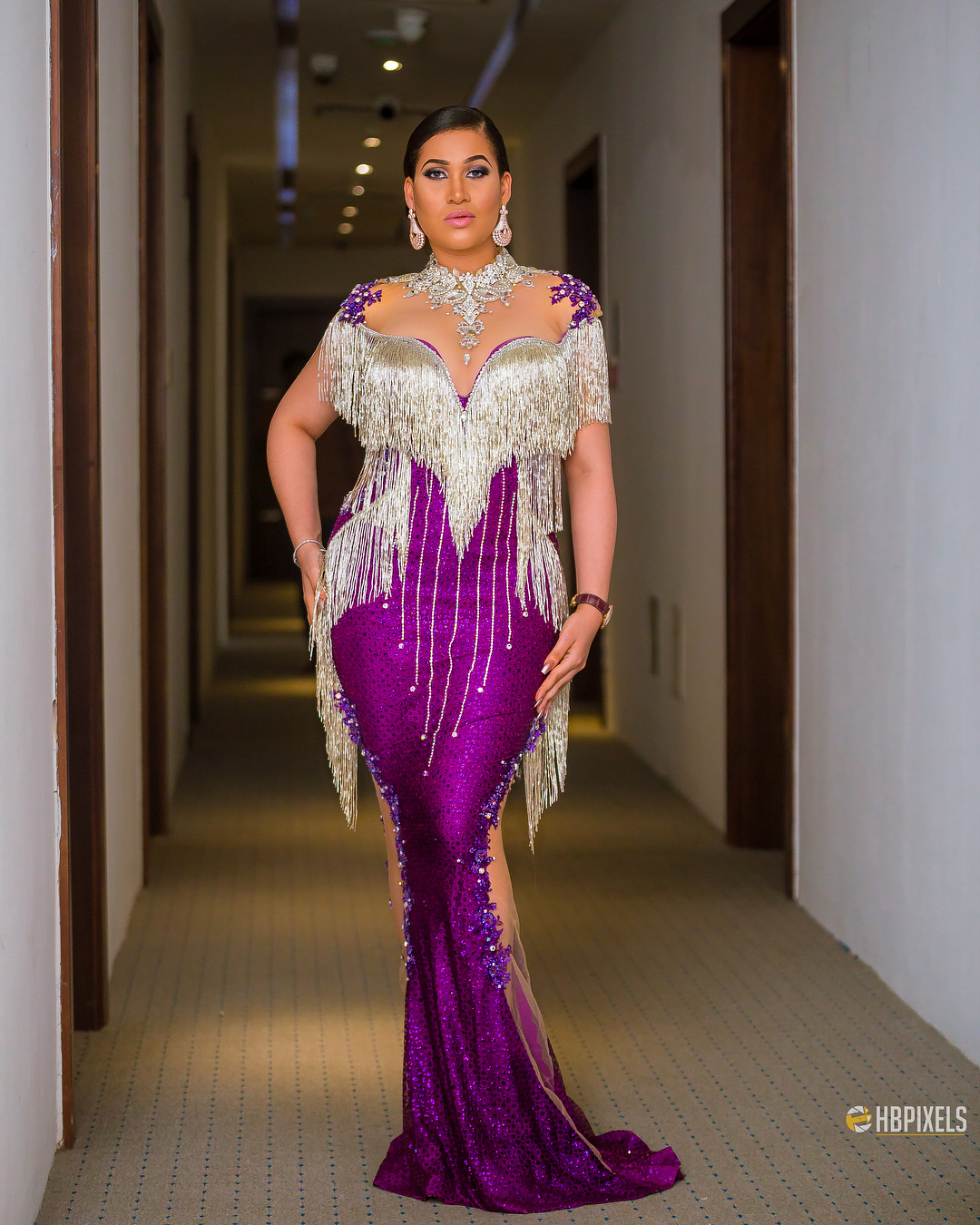 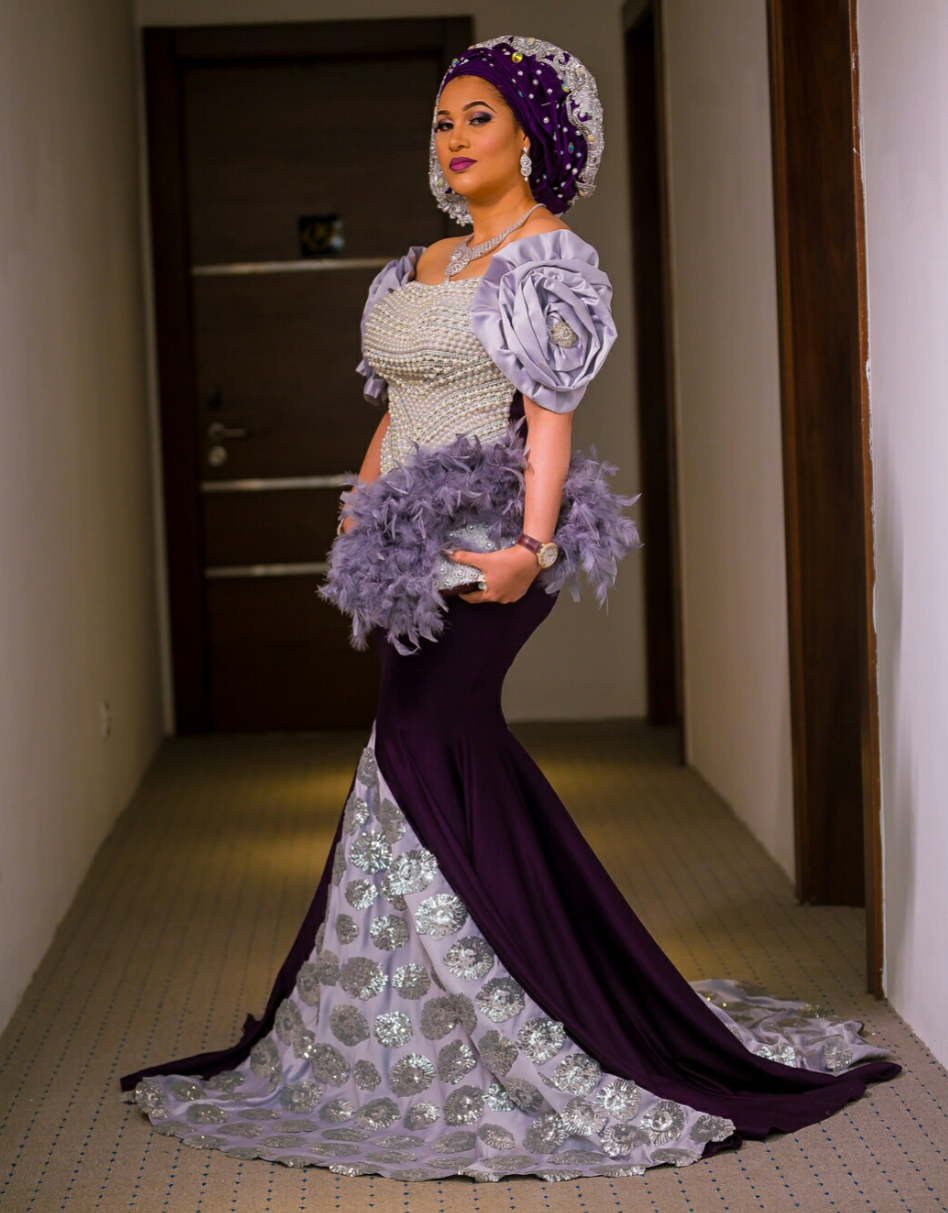 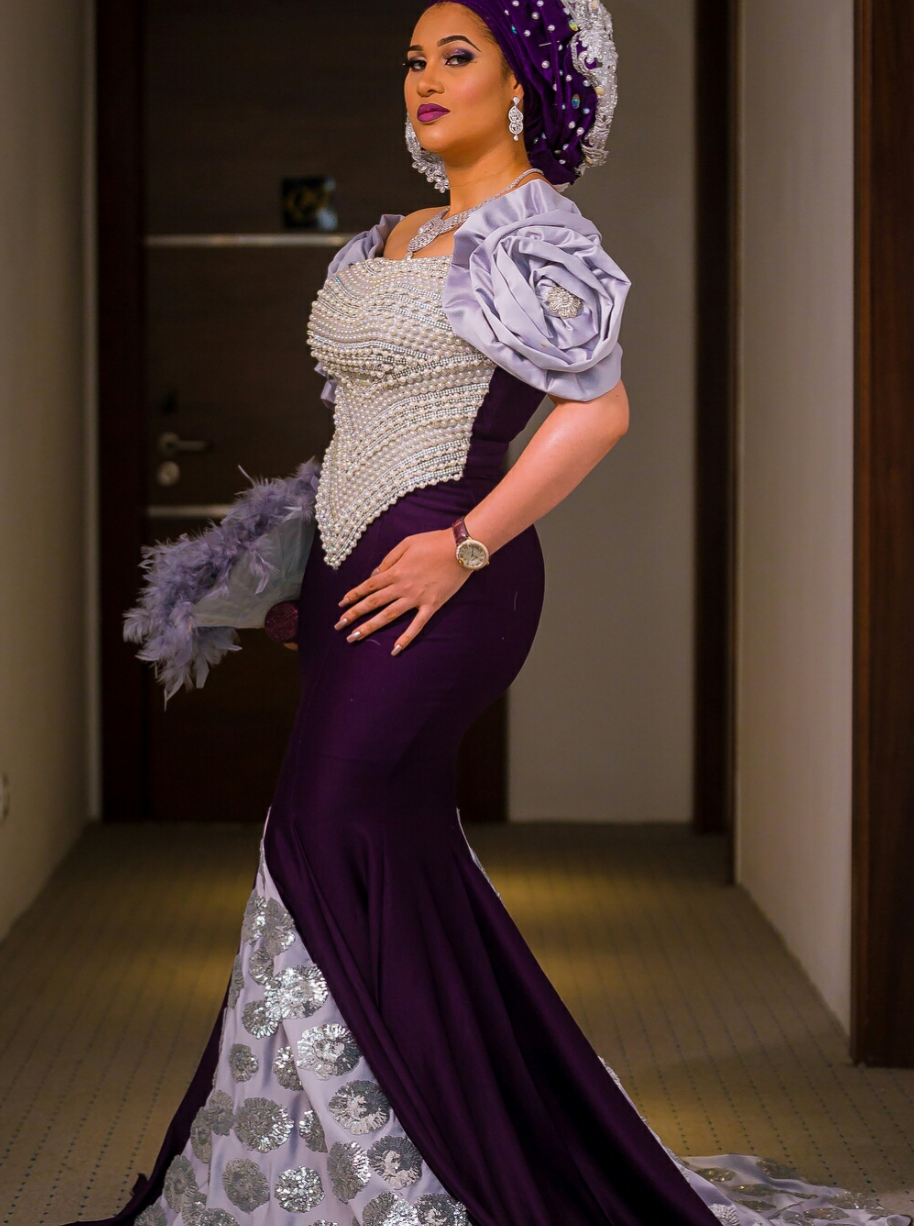 It wasn’t her wedding, neither was she the one having the event, she was just a guest like all others, although she’s especially close to the bride, but the former actress and fashionista didn’t take no prisoners as she stole the show at the wedding of her friend in her gorgeous outfits is it a mermaid dress or a two piece outfit and that other badass one?

Someone had whispered into our ear, that why change twice at another person’s wedding? And we replied, direct your enquiries to Caroline personally. Ours is to showcase what was showcased!

All of last week and entering this week, Ebuka Obi Uchendu trended like he owned the universe in his exceptional take on the perennial favourite- the Agbada, maybe all through this week too, Caroline Danjuma would be the subject matter too with this outfit!

As an aside though, the glamorous former wife of Musa Danjuma, who was a former actress, seem to have recovered very quickly from the sadness of the untimely demise of her boo thang- Tagbo Umeike who passed on only about a month ago from the complications that arose from binge drinking.

The lesson from this is just that, the living would continue their own life (life continues), while the dead is dead and buried and may be quickly forgotten after a short while!

Away from talks of the dead though, the mother of 3, looked the bomb in her outfit and it is very obvious she knew it, see the poise and the pose!