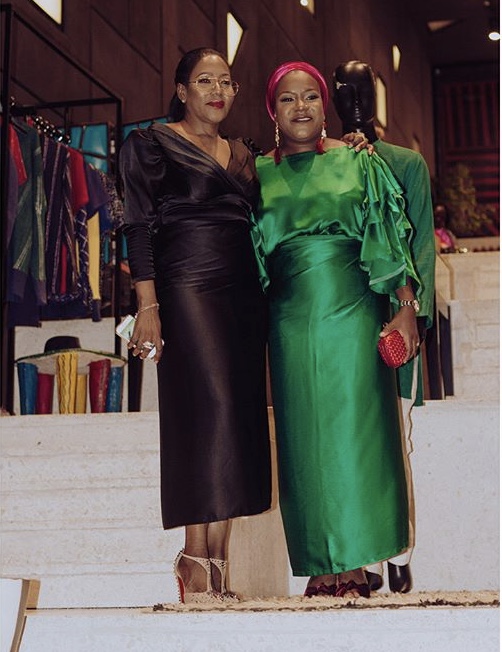 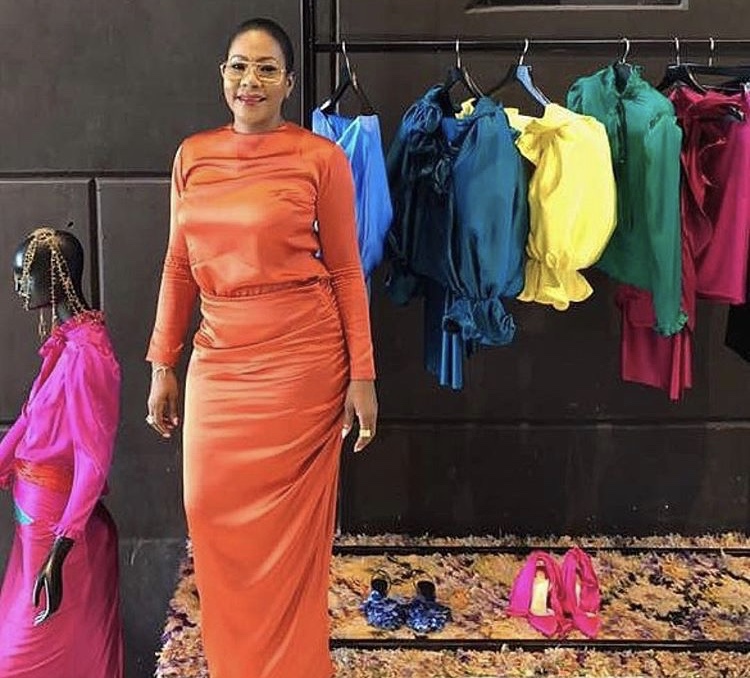 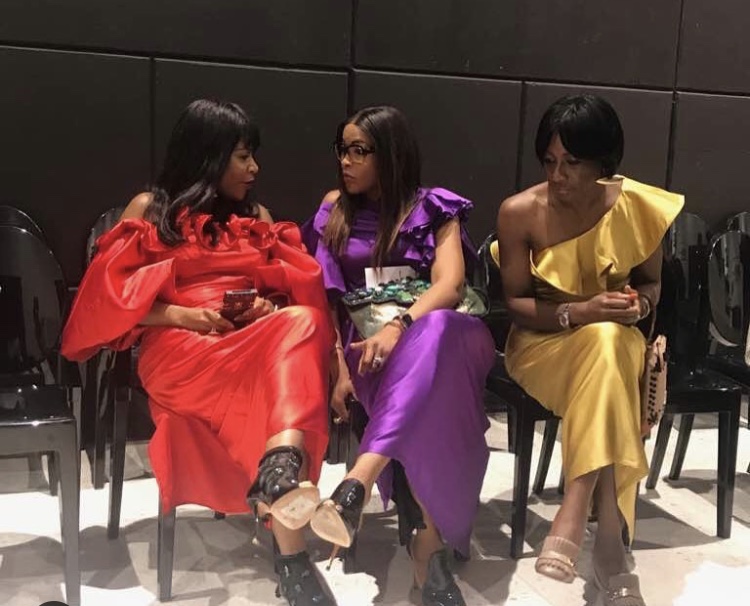 Tola Adegbite is the other sister (younger) of Reni Folawiyo, who is the owner of Alara Concept Store and the wife of billionaire businessman and scion of the late Baba Adinni, Alhaji Wahab Iyanda Folawiyo, in the person of the gentleman par excellence, Tunde Folawiyo. Both sisters are high ranking fashionistas of note, known for always putting their best foot forward.

A couple of weeks back, Tola gave life to a dream she has always had to set up her own fashion brand/line, which she named TURFAH, from her 2nd name, which is an Arabic name given to girls and actually translates to mean “Blessings” “Good things of Life” “Luxuries” “Rare Gem” “Something Extraordinary”.

The fashion line was launched with much aplomb at the Alara Concept Store with many distinguished people in attendance wearing the brand. The line was the embodiment of everything the name translates to mean, the colours were very rich and exotic and looked quite luxurious, the fabric-100% silk is of the very best, the finishing was topnotch, the styling elegant and standout.

The first line actually delivered on what it promised.

Some of those that attended the event as expected were the likes of Tunde and Reni Folawiyo, Herbert Wigwe of Access Bank, former CEO of Access Bank Aigboje-Aig Imohkuede, GMD/CEO of Oando PLC Wale Tinubu, Kemi Ibru, Ebi Williams and many others…..

One of the early fans of the the brand is the stylish daughter of the billionaire oil mogul, Mr. Femi Otedola, and that’s DJ Cuppy who wore “Turfah” very recently to receive her Award at the NYU. 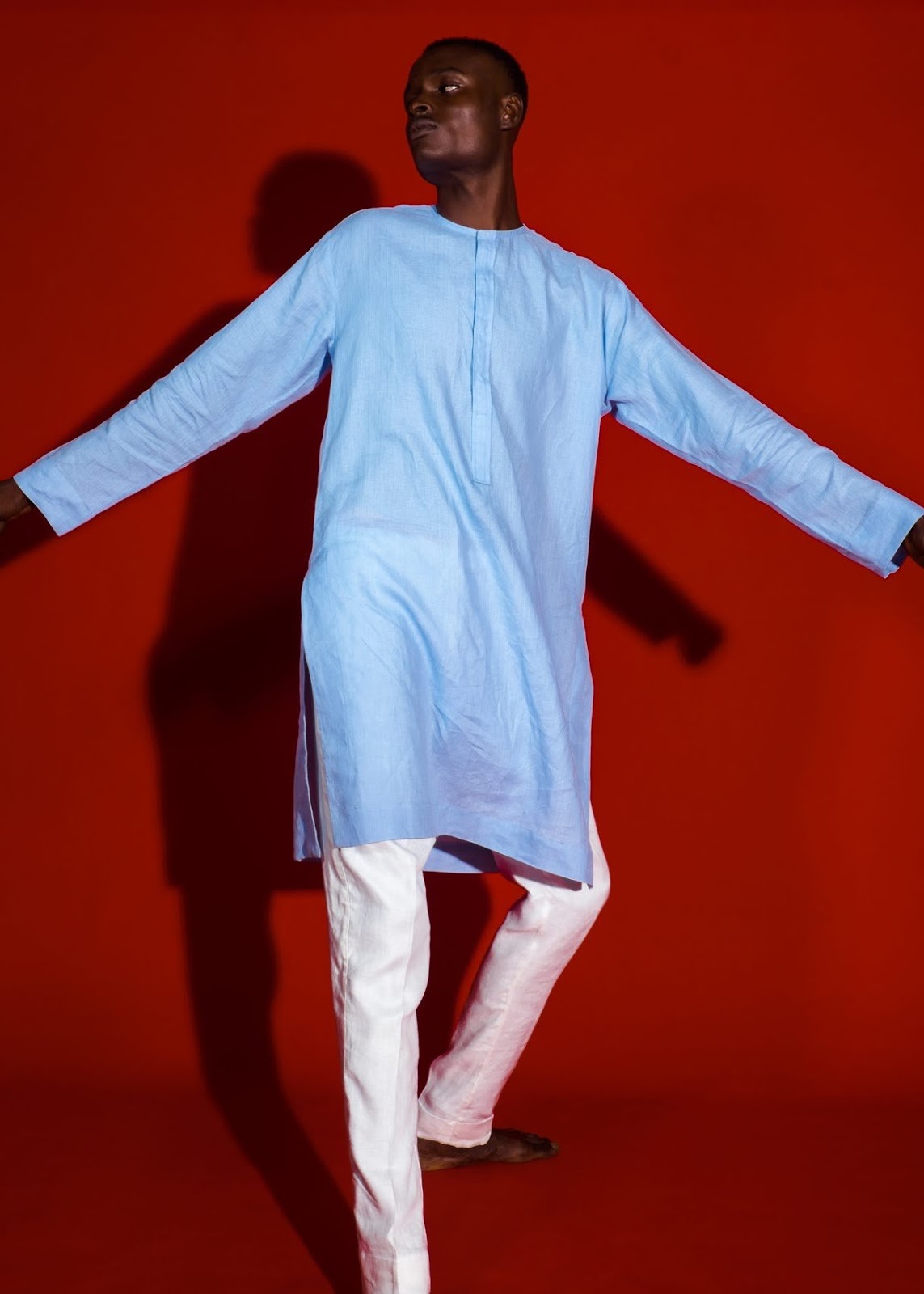 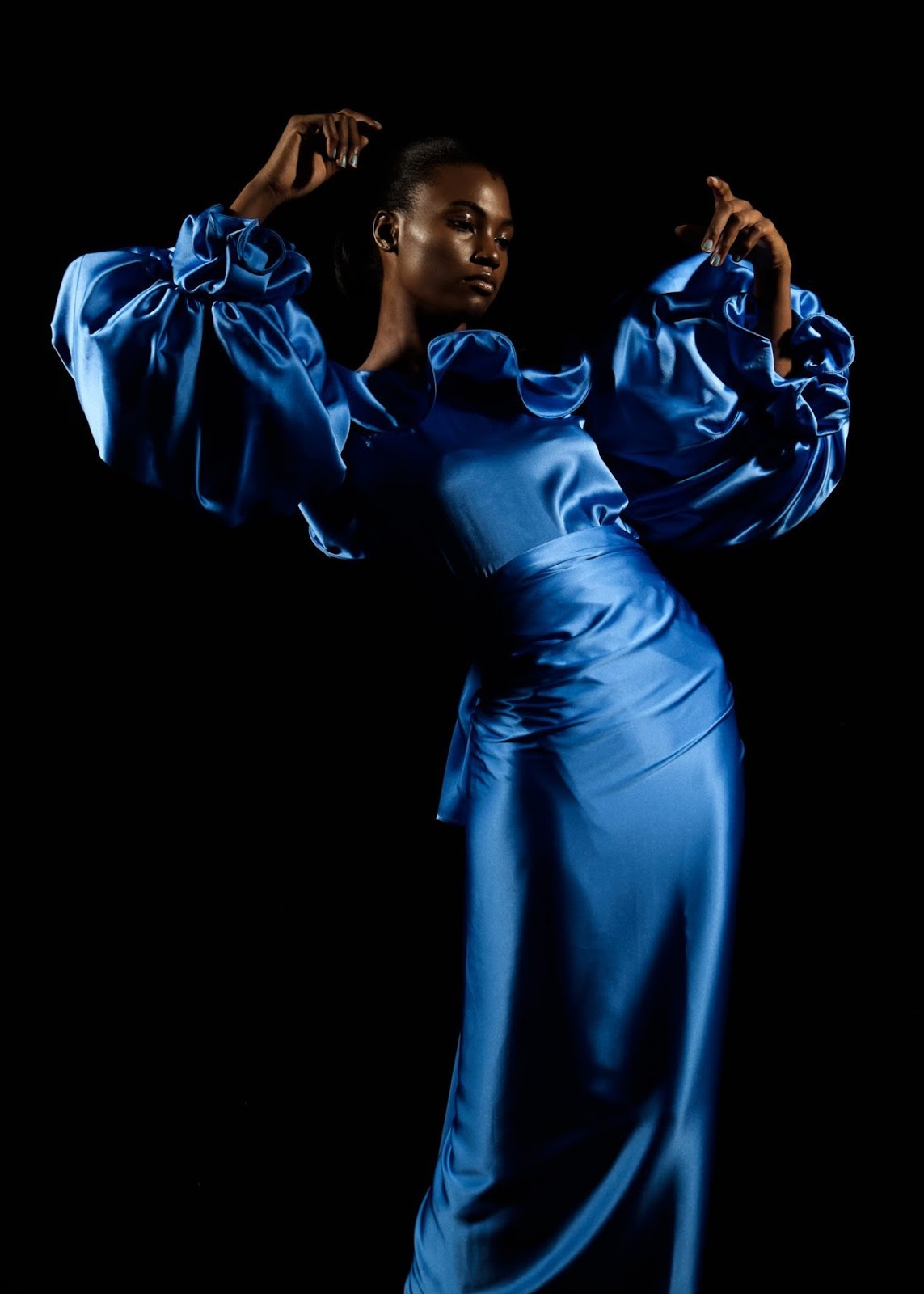 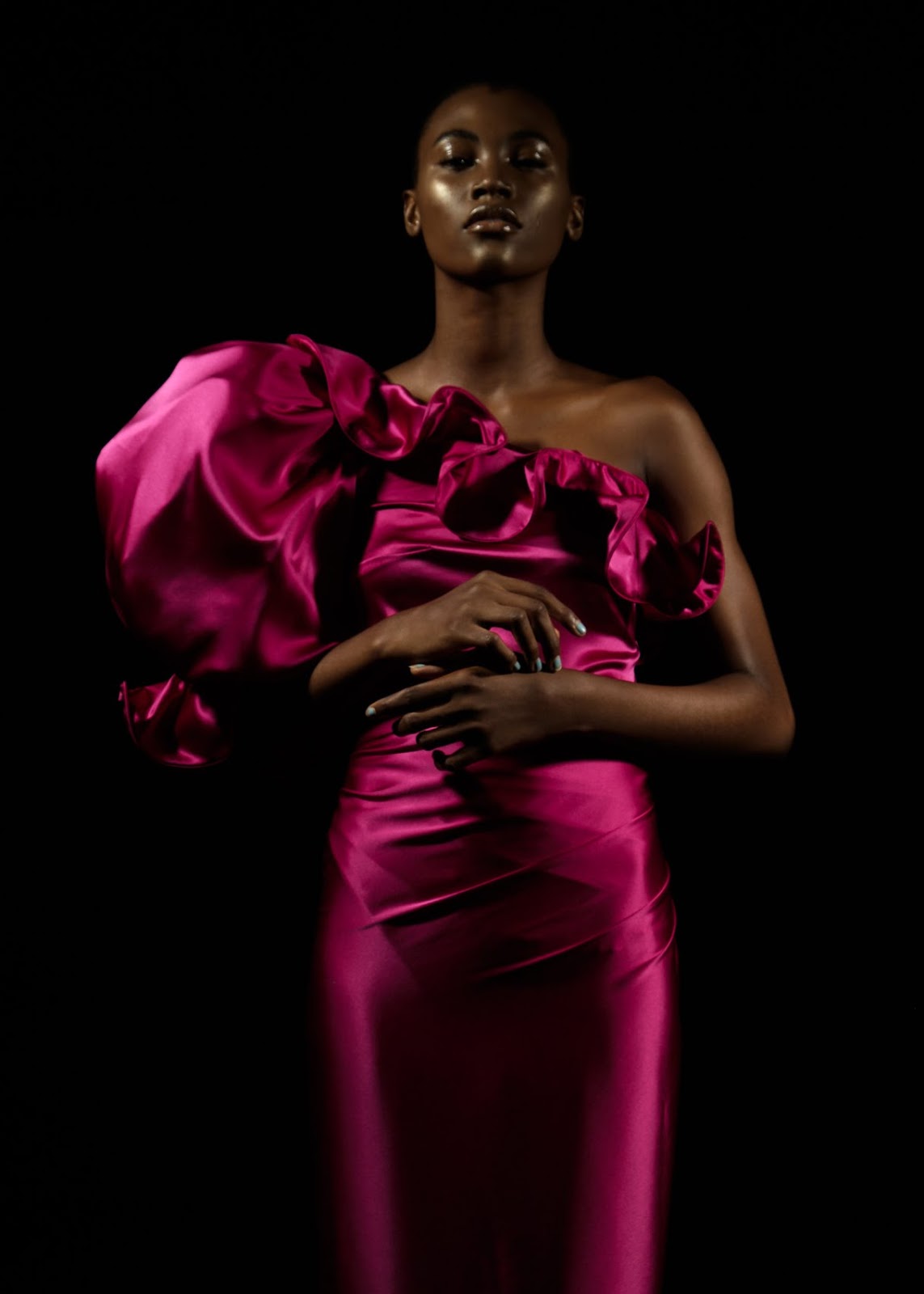 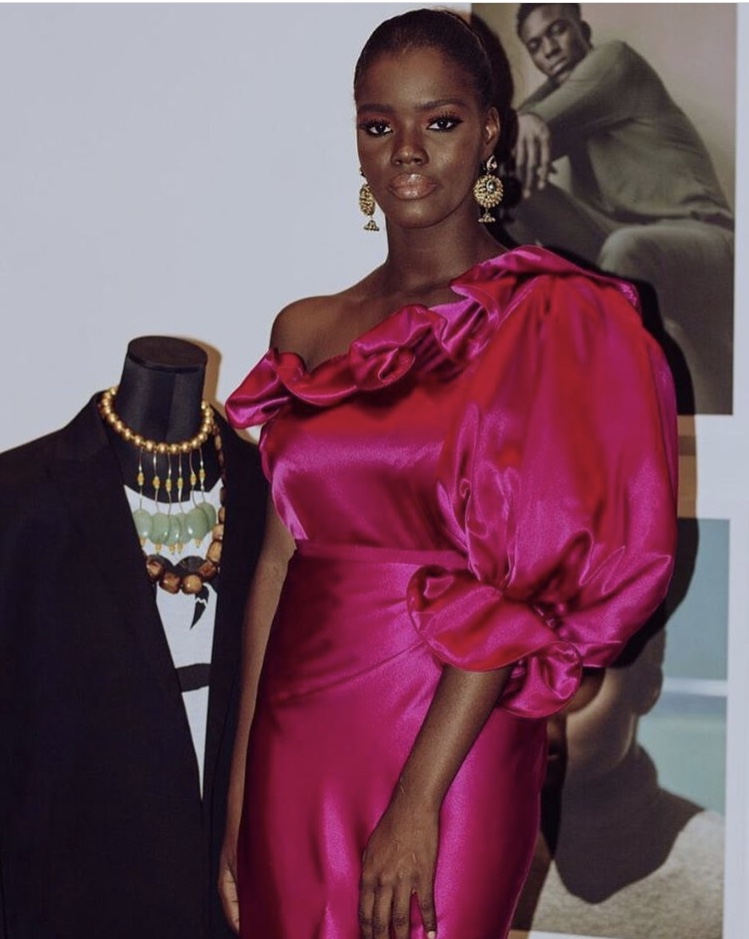 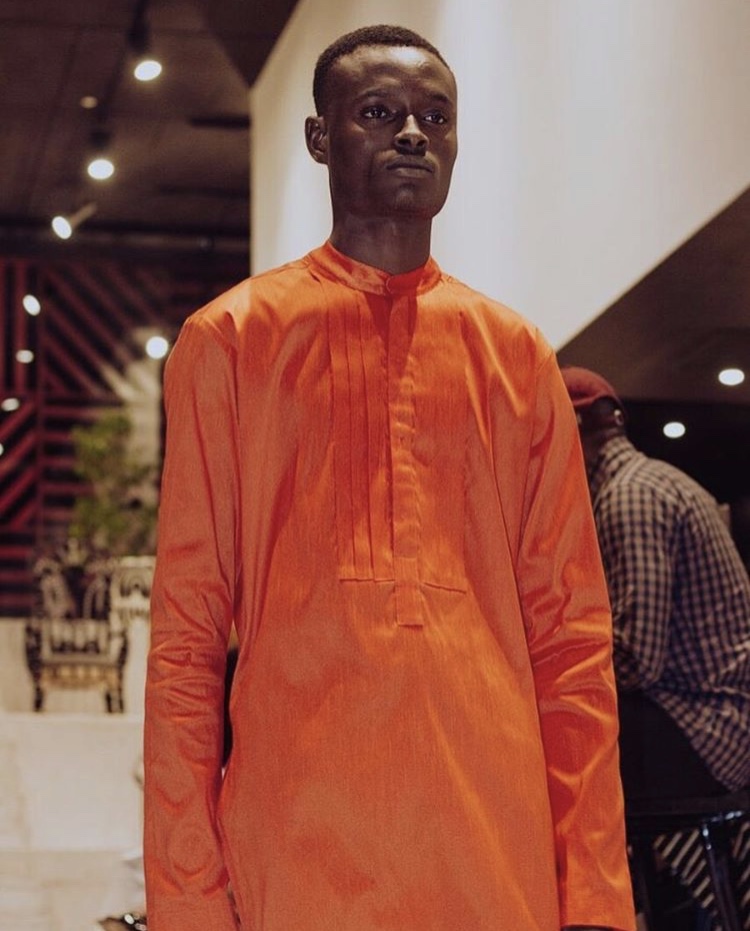 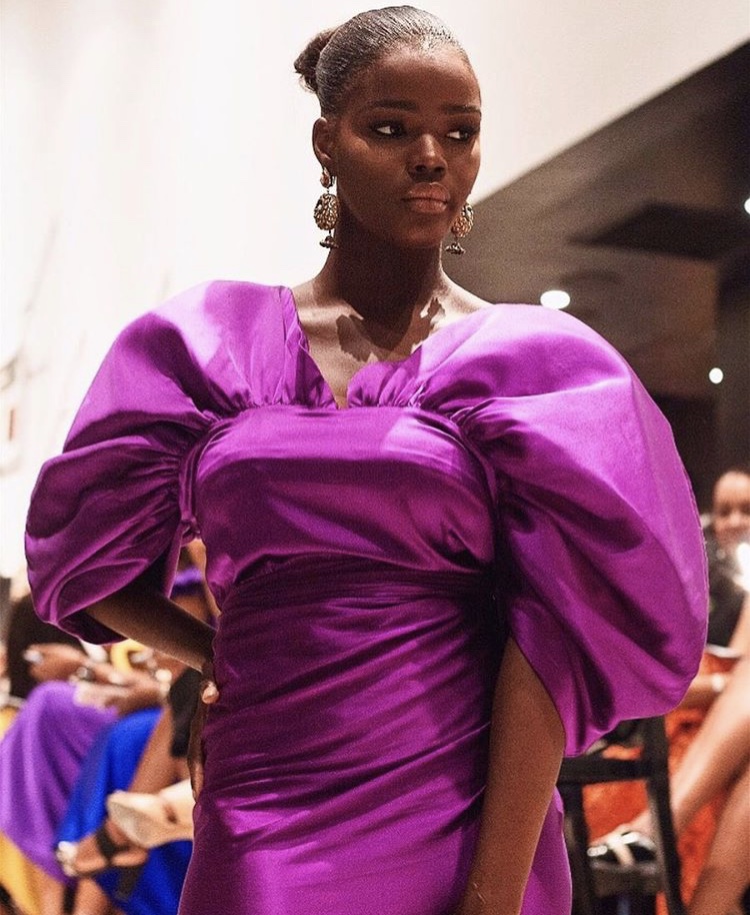 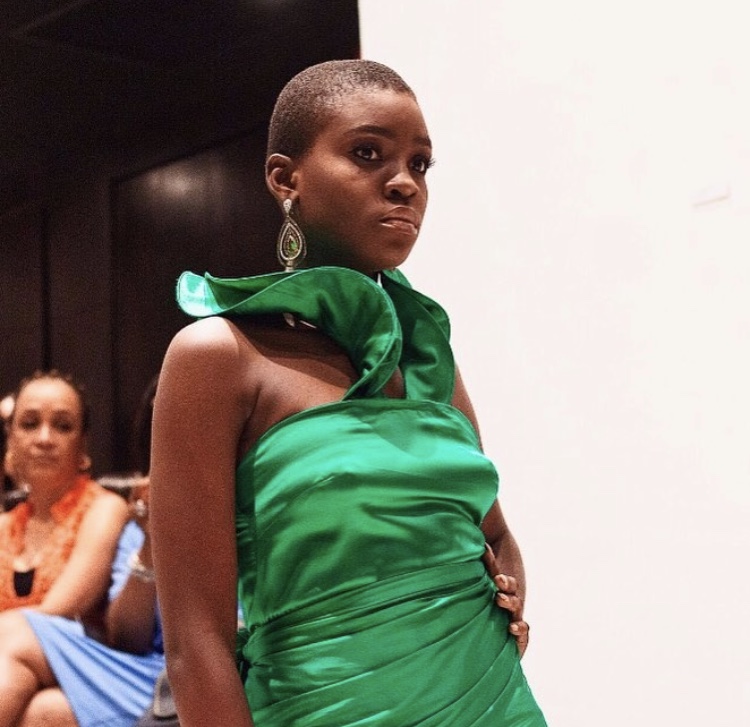 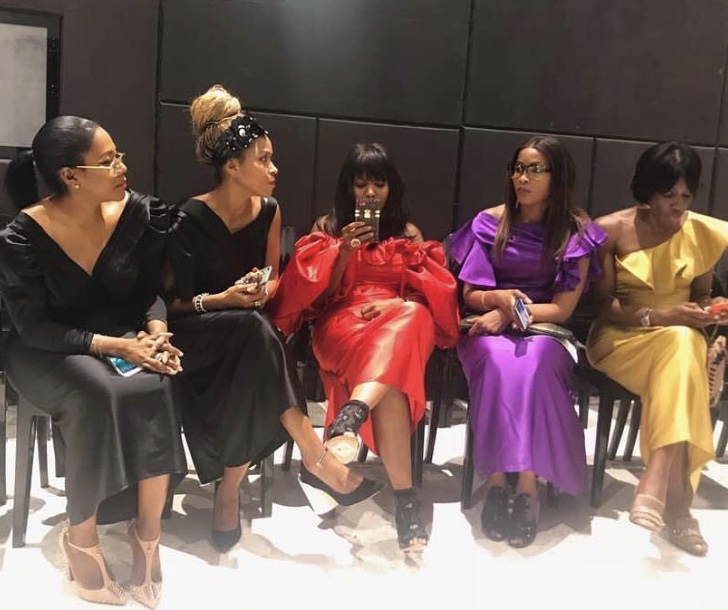