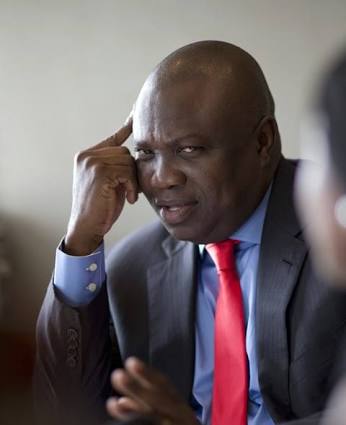 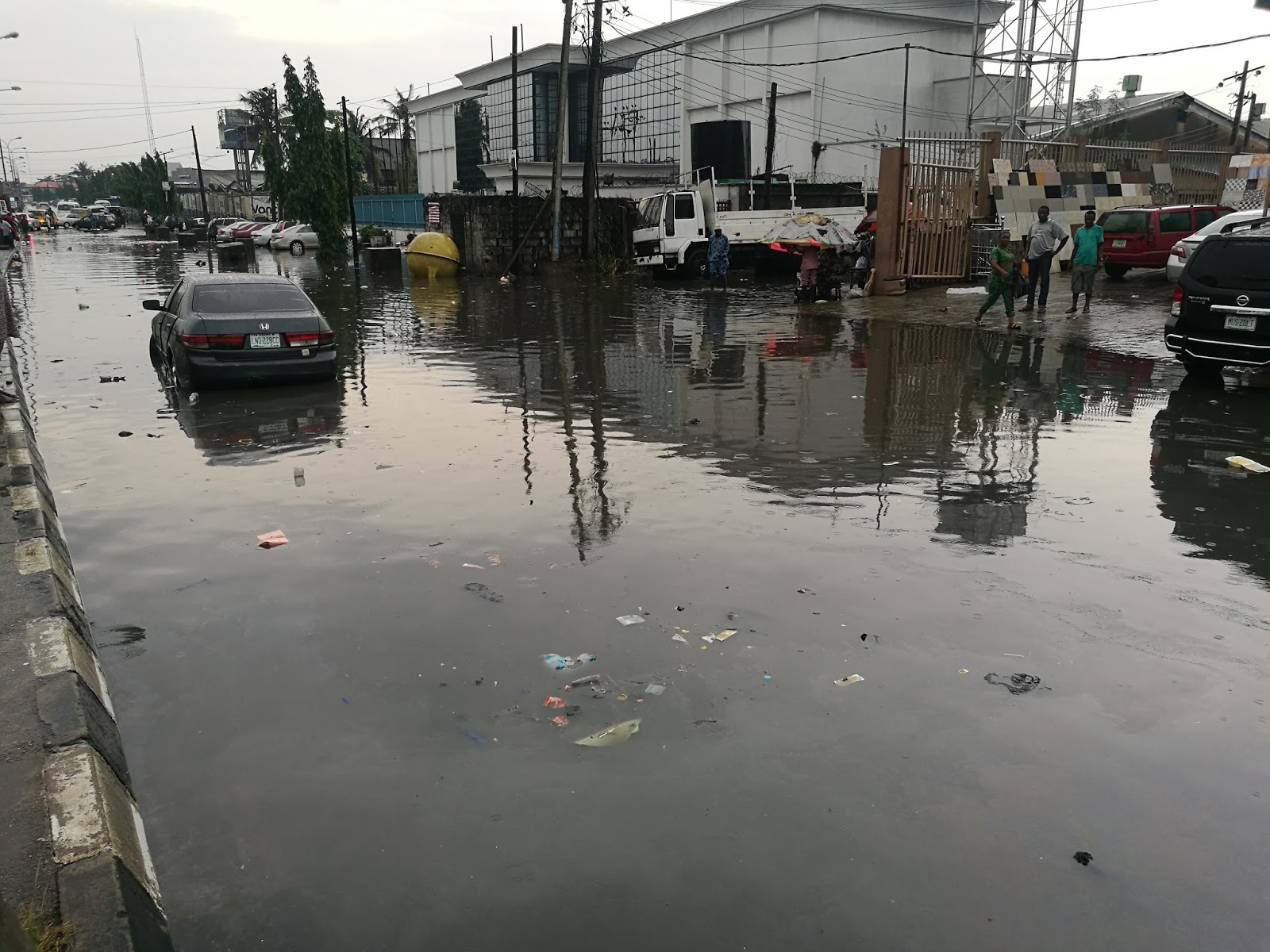 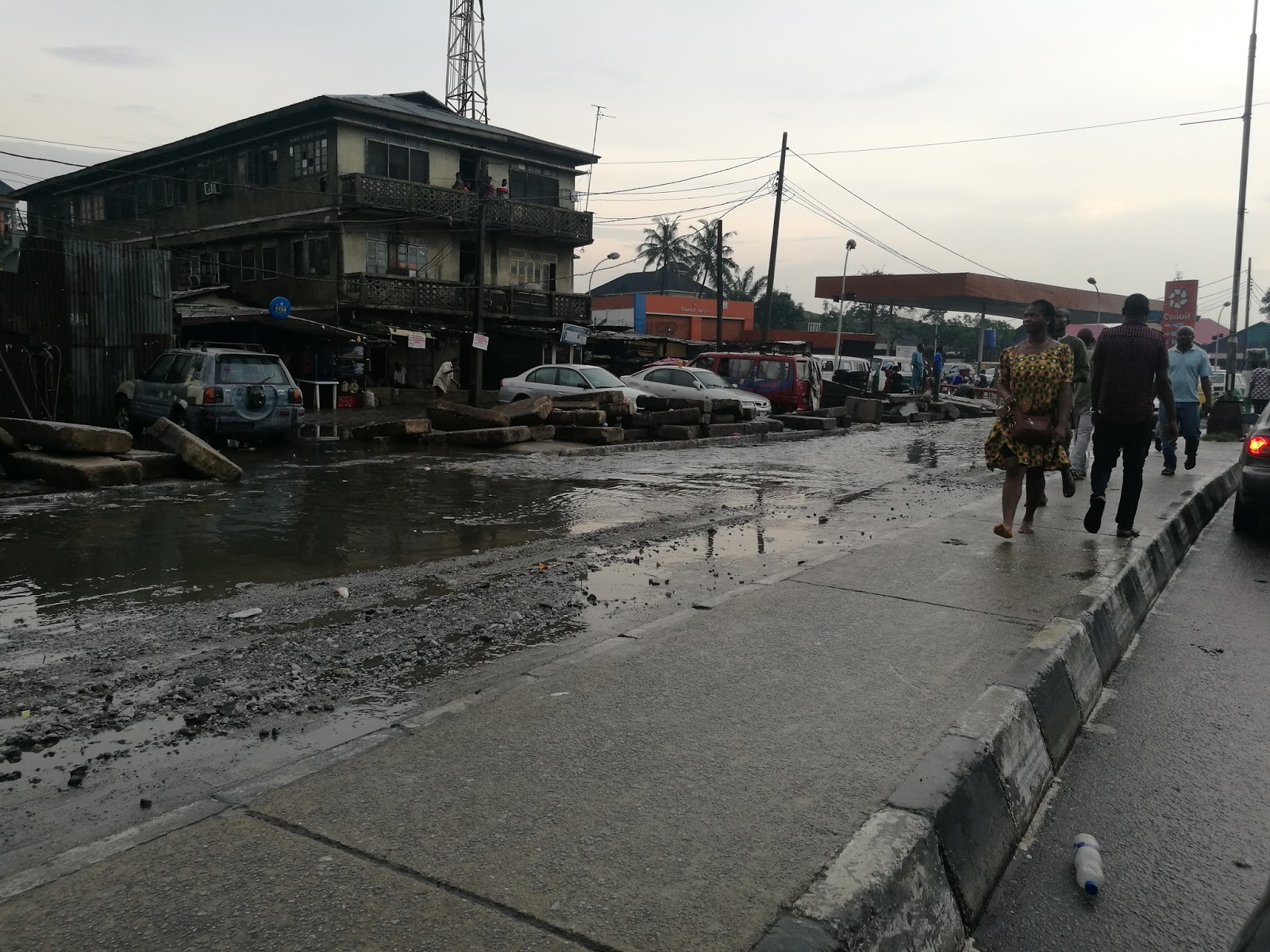 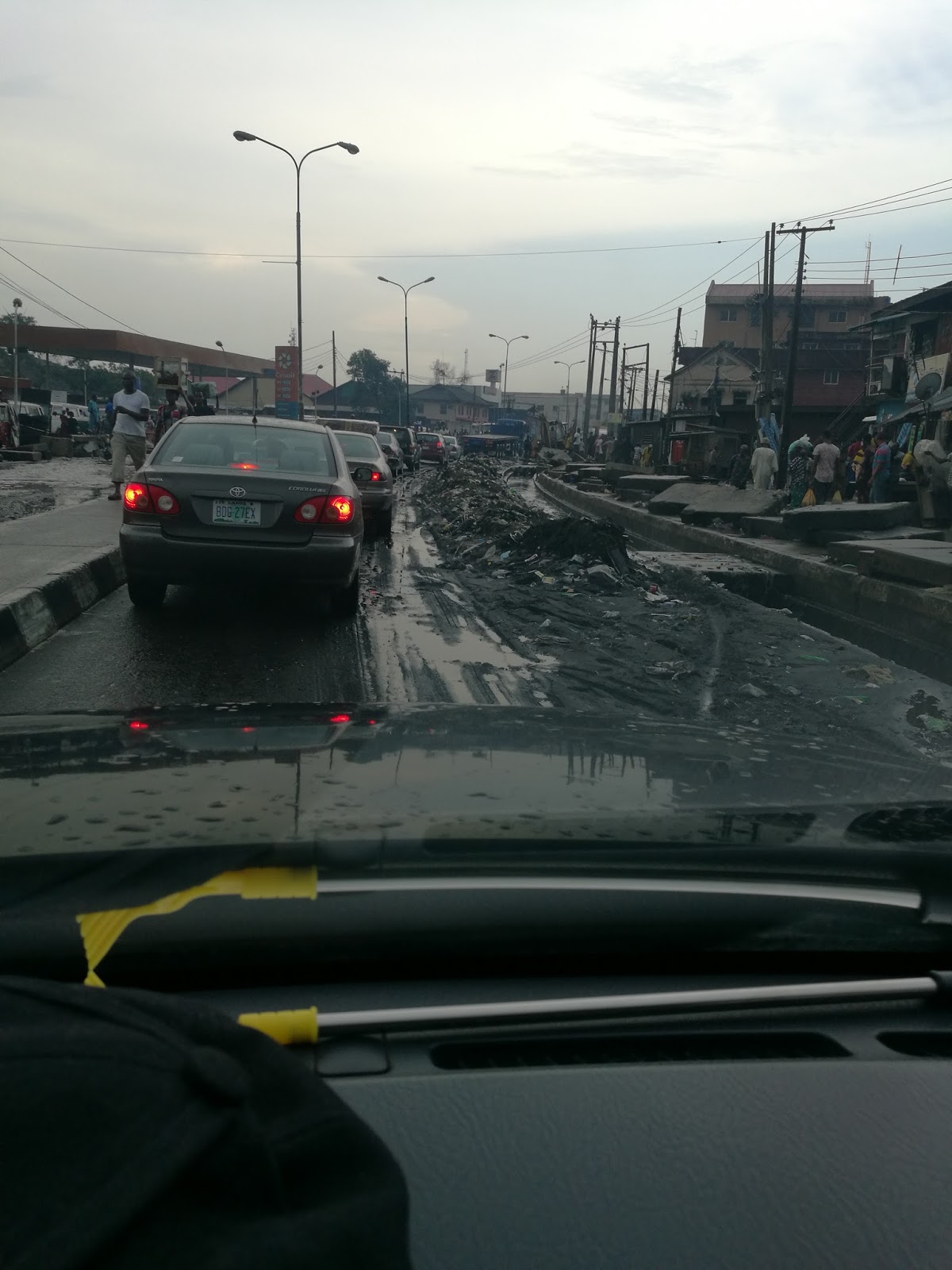 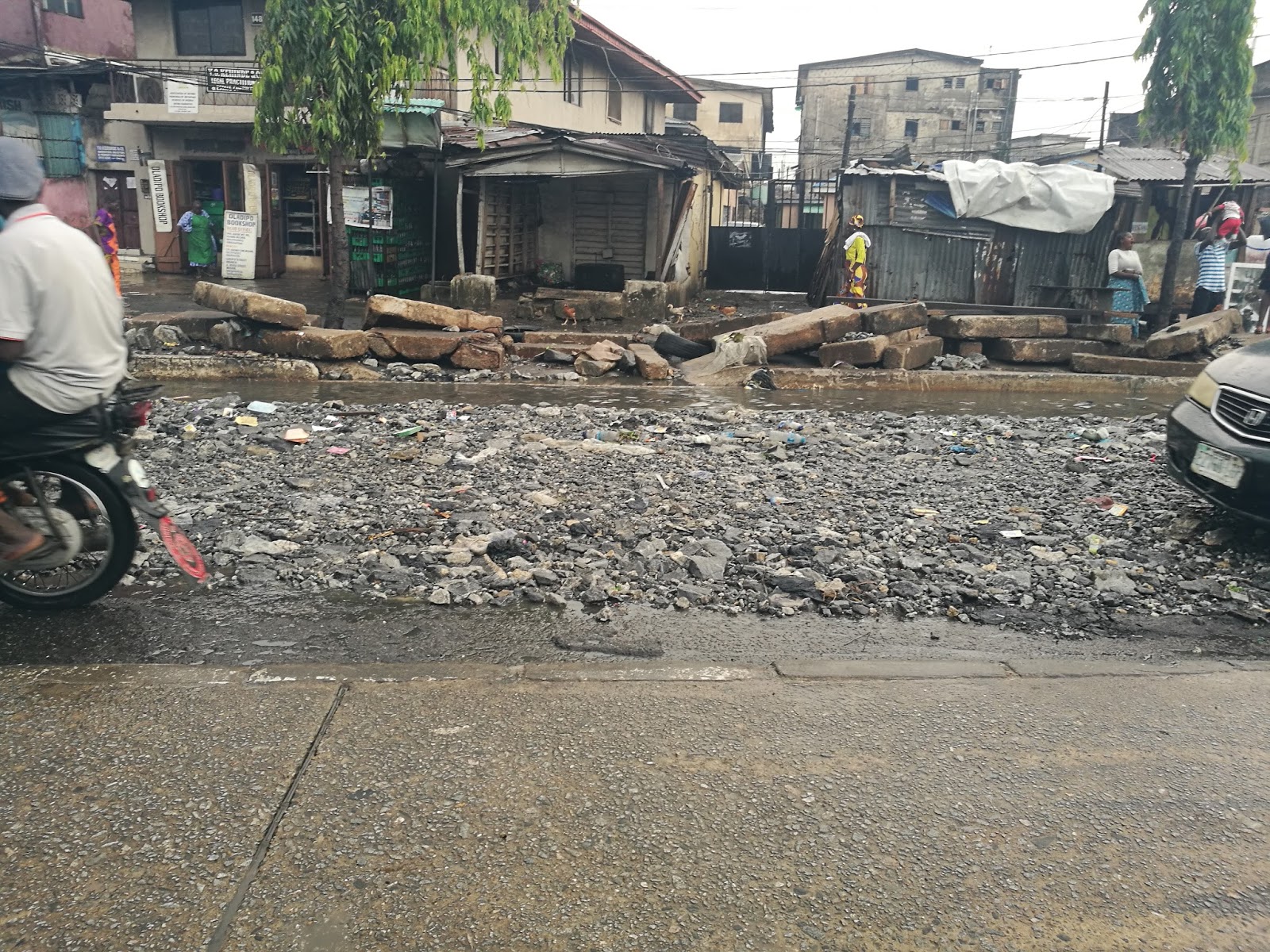 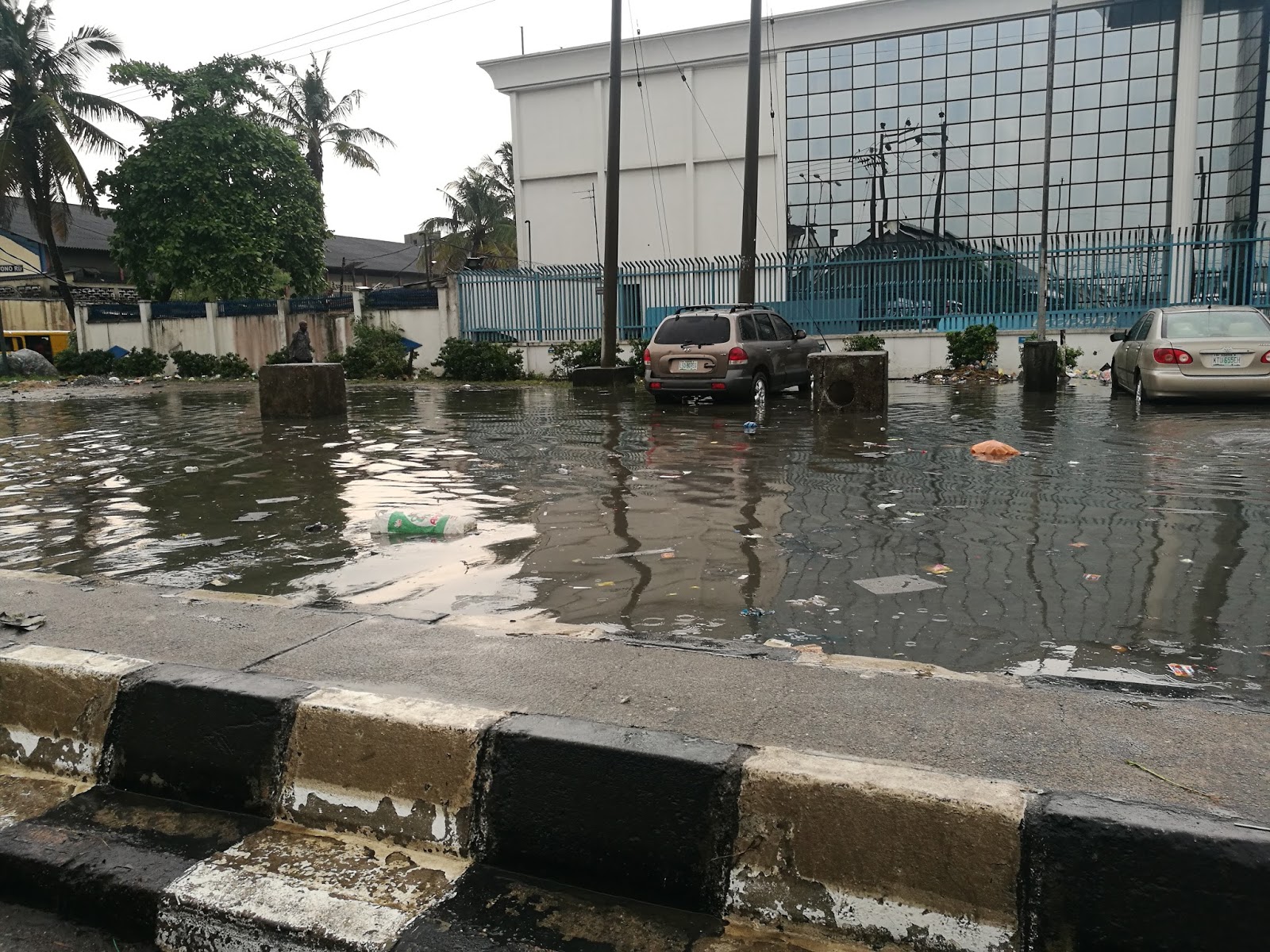 Maybe in a way to say that the people are the Government themselves and that the responsibilities of leaders are to those they govern. In a bid make the people responsible for certain developments in their own areas and also as a way to show how responsive Government also can be, the hardworking executive Governor of the state of aquatic excellence, that is Lagos State in the person of Governor Akinwunmi Ambode has asked that residence themselves should be the “eye of government” firstly now though in terms of road repairs.

We all know that Government cannot see it all by themself, so we must help to direct their gaze appropriately.

If your area of domicile needs urgent attention, intervention and repairs in terms of roads, what you just need do is to take the pictures of such roads, caption such pictures and send to “LAGOS STATE PUBLIC WORKS CORPORATION on What’s App- 07088881841”. No calls just what’s app only!

To avoid the terrible traffic on Ikorodu road going to Surulere sometime last week caused by the trailers packed on one side of the road stretching from Fadeyi to wherever, we had to take Ilupeju through Association Avenue to burst out along Agege Motor Road towards Vono bus stop going through Olorunsogo towards Mushin to Awolowo Market (Oja Awolowo) to Idi Oro so as to bust out towards Empire. The pictures above shows what we experienced, especially as it had rained on the day. Imagine that this is a major road and route!