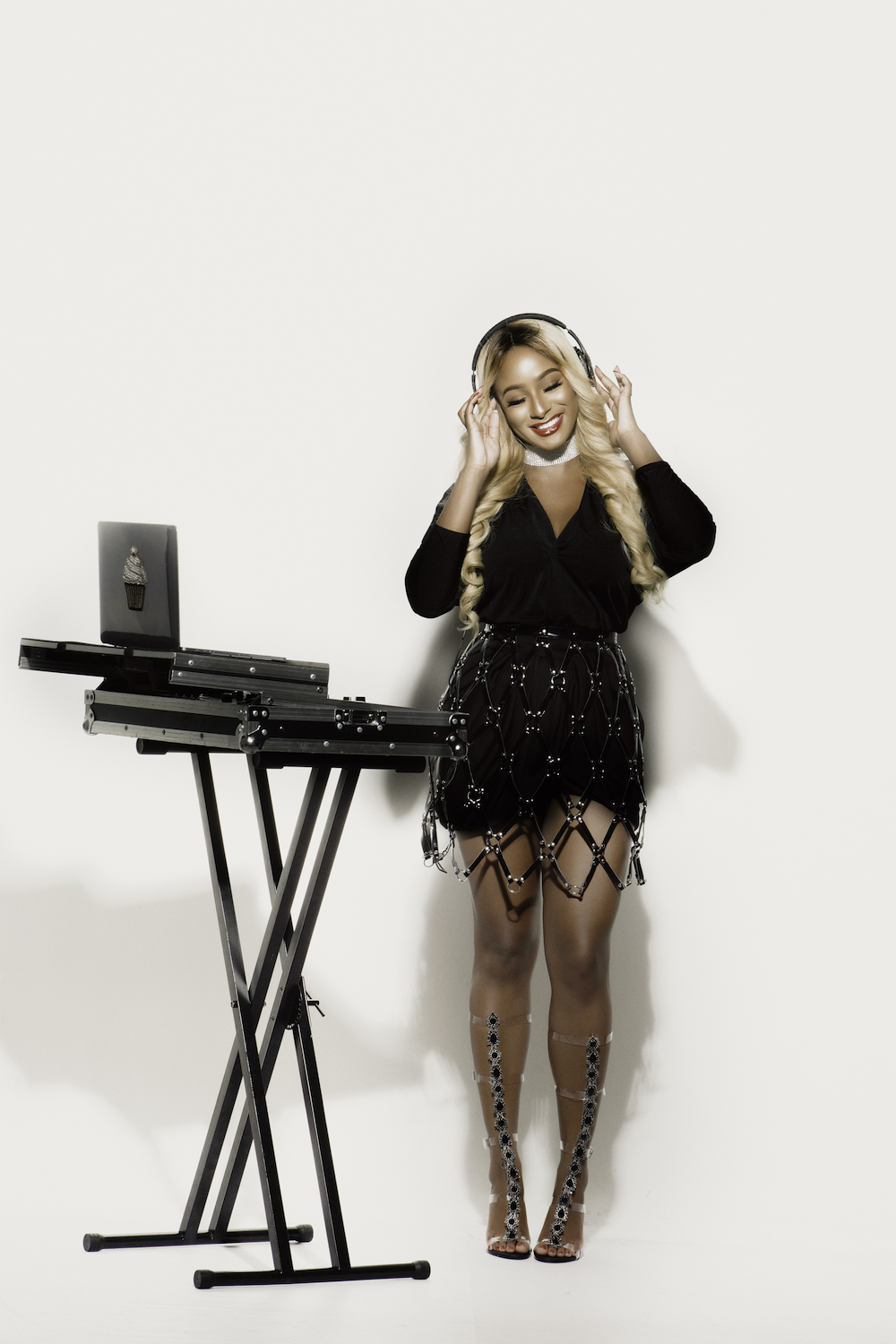 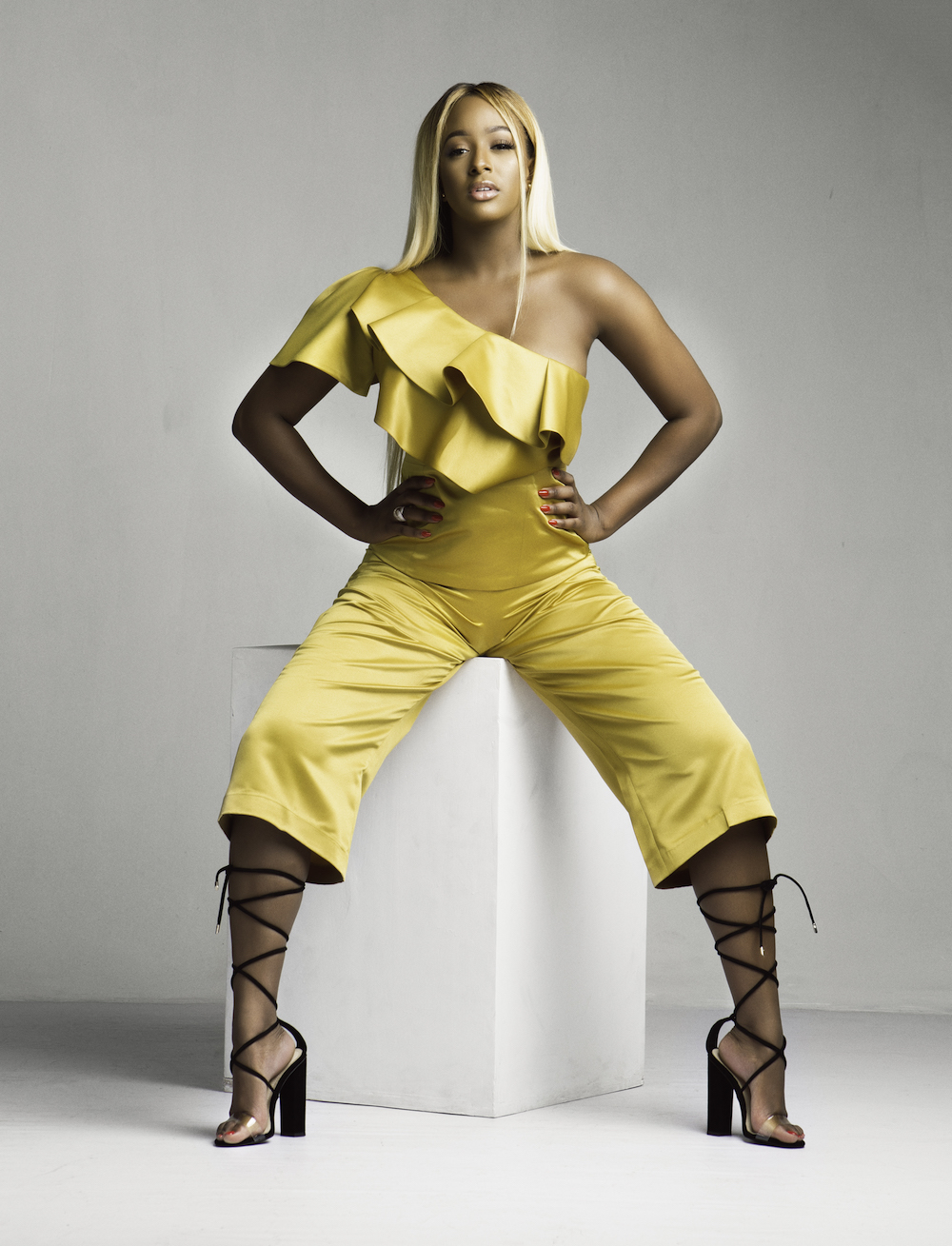 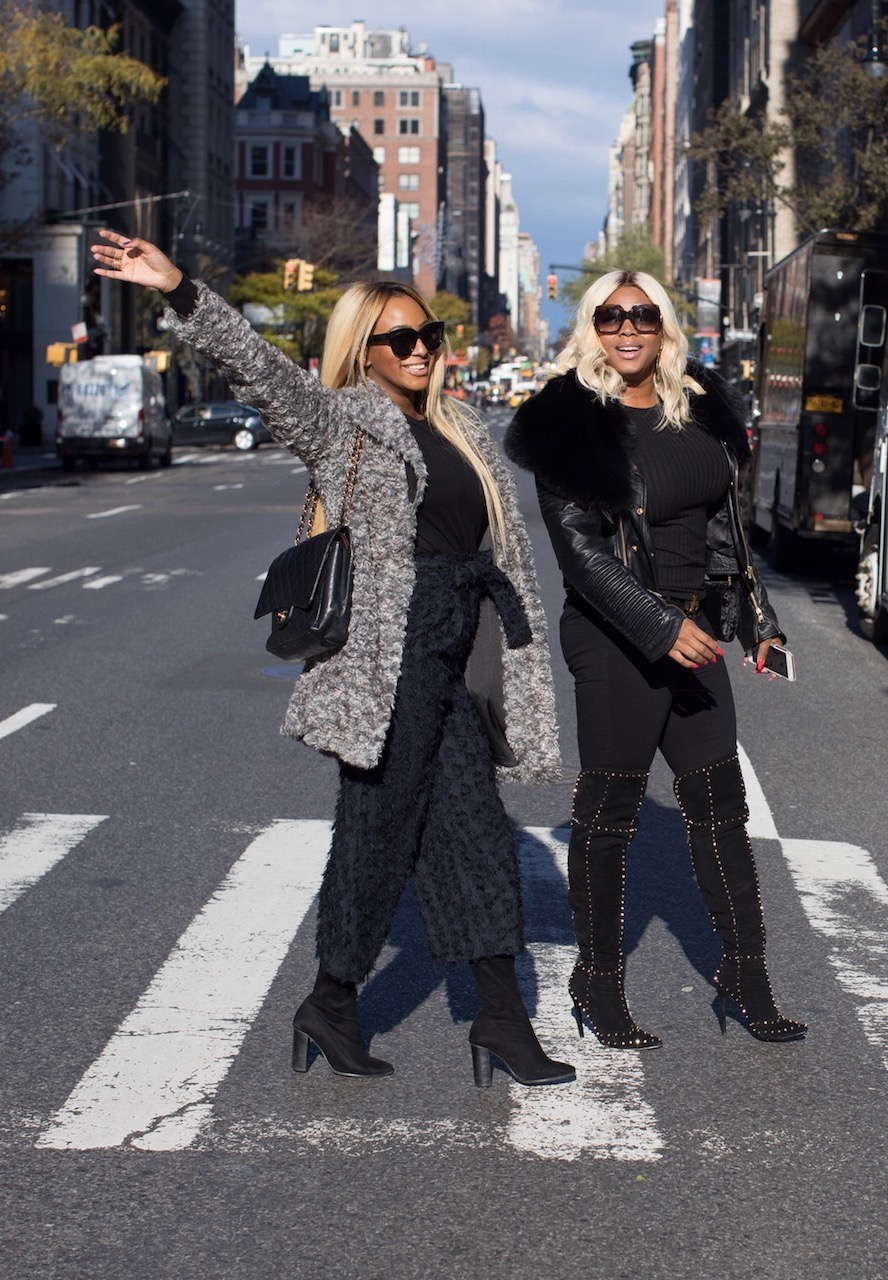 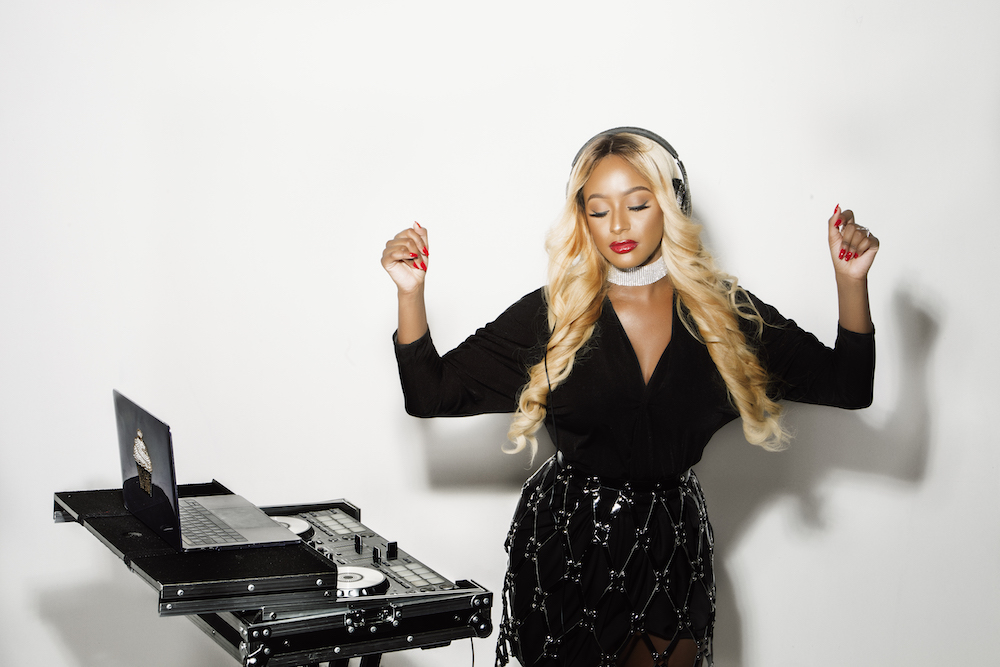 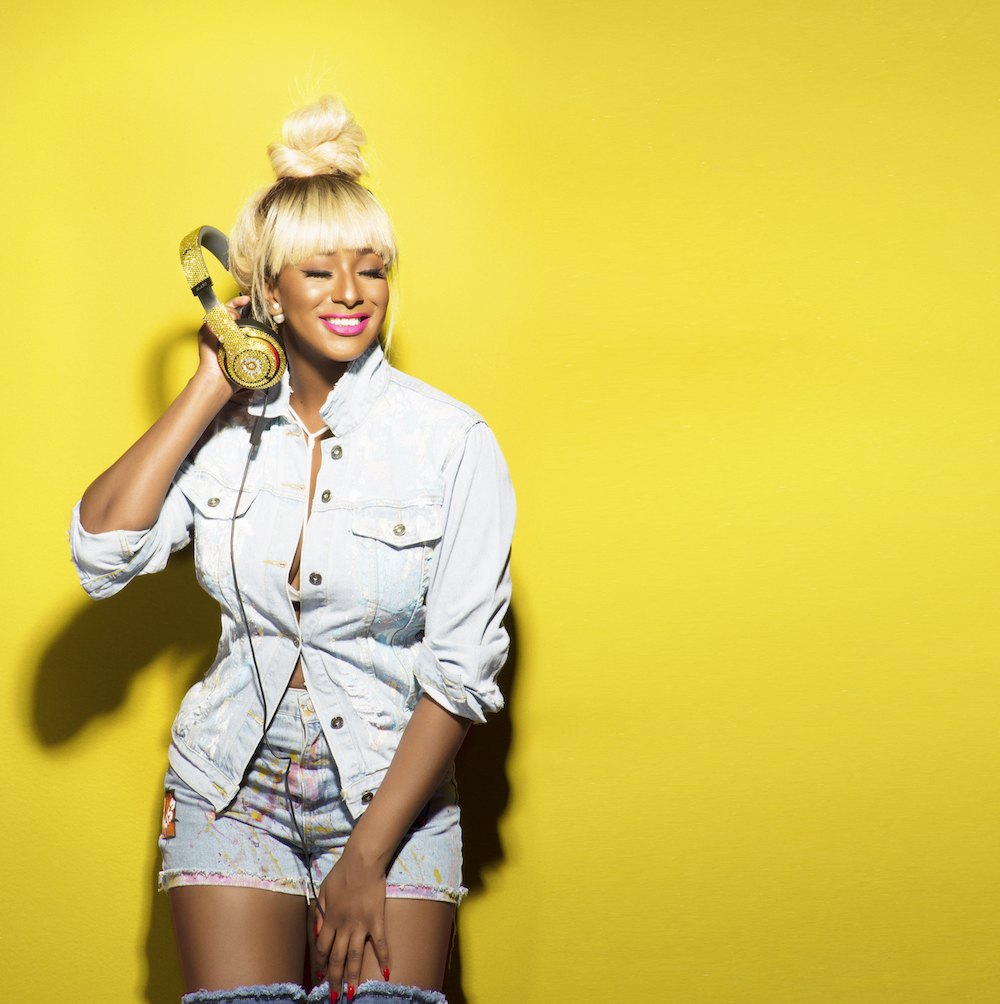 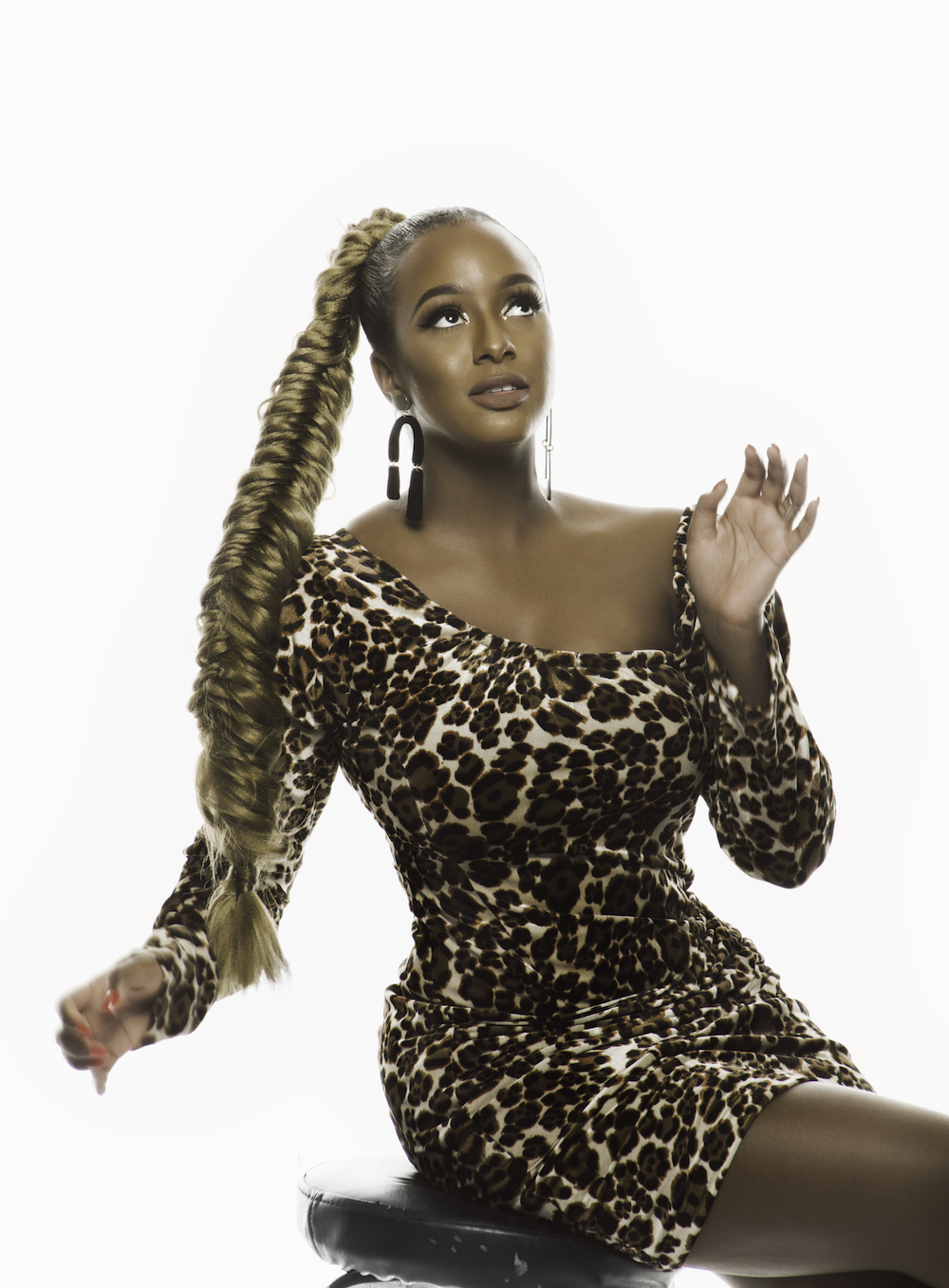 So the supremely gorgeous and calm daughter of billionaire oil magnate Mr. Femi Otedola, in the person of Florence “DJ Cuppy” Ifeoluwa Otedola was in the US very very recently and had an interview with Fashion Bomb, which was featured very late November 2017.

The young and very fashionable yet very respectful lady spoke on sundry issues, chief of which was her new collaboration with Tekno titled “Greenlight” and also spoke about the unfounded misconceptions about Nigeria.

Who is Cuppy for those who don’t know? She says,

“Cuppy is a fusion between Africa and the Western World. I’m a growing brand. Music is really my base, but I’m on a journey to find different ways to express myself.”

Tell us about your single, Greenlight.

“Considering the video is about the love and relationship side of meeting someone, it’s about a girl or a guy giving you the Greenlight. Before I put out my record, I managed to build a great brand back home. I always felt like it was time for me to take things to the next level. I knew my debut single would be called Greenlight, so Greenlight for me means having the guts to finally go [and step into your destiny].”I sing on my song, which is very different because I’m not an artist, I’m a DJ. I don’t think I have the best voice in the world. I definitely don’t. Thank GOD for autotune. Music is changing. Greenlight is me taking it to the next level.”

What are the common misconception about Africa?

Cuppy says, “People think in Africa, we live in mud huts. But you’ve been to Lagos and know that is totally false! Nigeria is booming, Africa is booming, there’s an economy, there’s a lot of money. There’s a lot of interest in fashion and pop culture. So it’s definitely that idea of us Africans not being as exposed. Moet et Chandon found out that Nigerian is the bigger importer of champagne. People don’t know that we love to party, we like luxe things, we love exciting stuff, we are a great consumer to have as clients.”
She continues, “There are a lot of misconceptions about fraud and aboout a lot of Nigerian’s being corrupt, but there are a lot of hard working Nigerians in this world. I feel like even if people aren’t fully Nigerian, maybe their culture is Nigerian, you’ll find that there’s this work ethic that is completely unmatched.”

What’s next for Cuppy?

She says, “I want to work on an EP. There’s a lot of amazing thing going on for Afrobreats. It’s an exciting time. I want to do a lot of cool remixes. I want to bring Afrobeat to the mainstream, and remix American records with Afrobeat sounds.