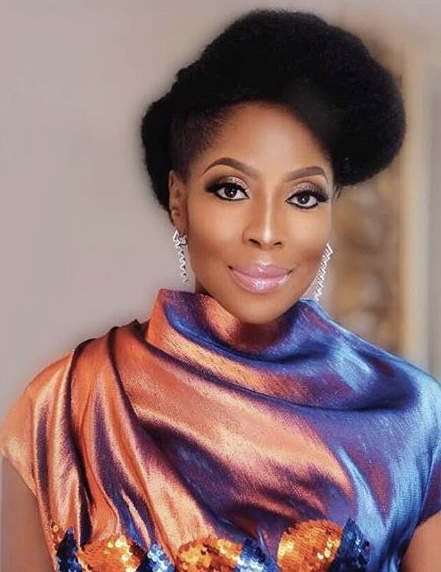 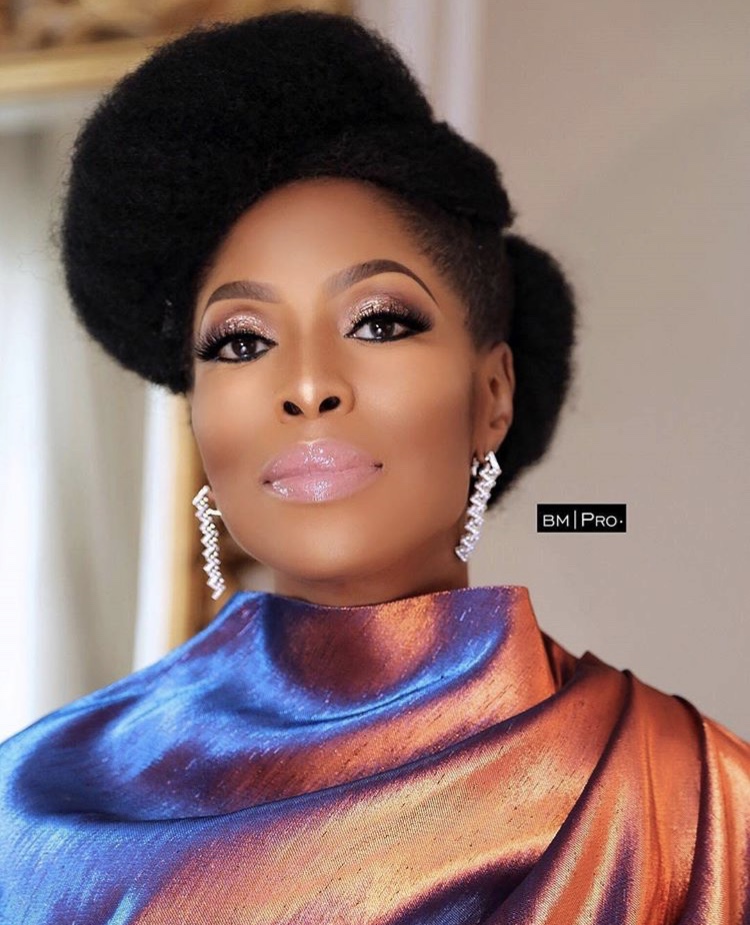 Imagine that everyone worth their salt are getting prepared for the Arabian magic that is set to unfold and to be unleashed come this Sunday, December 10, 2017.

And the magician of extraordinary repute that is putting the extraordinary showcase that would blow the people’s mind away is none other than the elegant glamour queen of TV herself, her royal sweetness, Mo Abudu, the founder/initiator and boss at EbonyLife TV.

We were one of those allowed to have a private view of the new film a few days ago at the Imax filmhouse, Victoria Island and we can tell you without revealing much that this 2nd part is a more big budget endeavour and from the beginning to the end it was comedic excellence at it’s best and fun galore. From what we experienced, those that attended nearly laughed their heads off. Many of the cast gave a super great account of themselves. Maybe after the film has premiered officially we would do a more precise critique of the whole thing, the story line, the cast, the acting, the cinematography, the editing and the likes. For now we can tell you without mincing words, that it was an hilarious experience and there was this “good feel factor” about the film. Something very obvious immediately is that the budget was upped and quite heavily too.

Those of us that attended the premiere also had the honour of meeting the crew and the cast that made the whole thing happen.

So the world premiere is this coming Sunday and the style theme is “ARABIAN” in look and ambience! We would all be entralled, transfixed, blown over, mesmerised, gobsmarked etc by the magic that would be displayed and unleashed. The fashionistas, the stylish ones and co, a few that we know, are already going gaga about what to wear and how they want to stand out from all others and upstage all others too at the same time.

Style will meet panache, elegance will connect with glamour, Elan will salute gorgeousness, grace will mix with oomph on Sunday and we promise to bring the whole proceedings to you all LIVE.

We know it’s going to be LIT! We are looking forward to have our pick of who would be the “Arabian Sheikh” that will stand out the most that day and would be the most stylish man and also we would be looking out for “queen of Arabia” that day, whose style all others would bow to.

The venue of course like you all already know is the expansive hall of the main hall of the Eko Hotel Victoria Island Lagos. .

We are totally loving that such class of events, occasions are all happening back to back this December, at least adding colour to a year that has been somewhat sudbued, due to the economic meltdown and depression that has affected all comers.

So Sunday, December 10, 2017 here we come!  Maestro’s Media would showcase the colours and spectacle of the whole shebang.

BIG, BOLD AND BADASS GORGEOUS: AN ODE TO THE CURVY LIFE BY LATASHA NGWUBE
A MASSIVE THANK YOU TO ALL OF YOU AND SEASON’S GREETINGS FROM MAESTRO’S MEDIA!
Comment