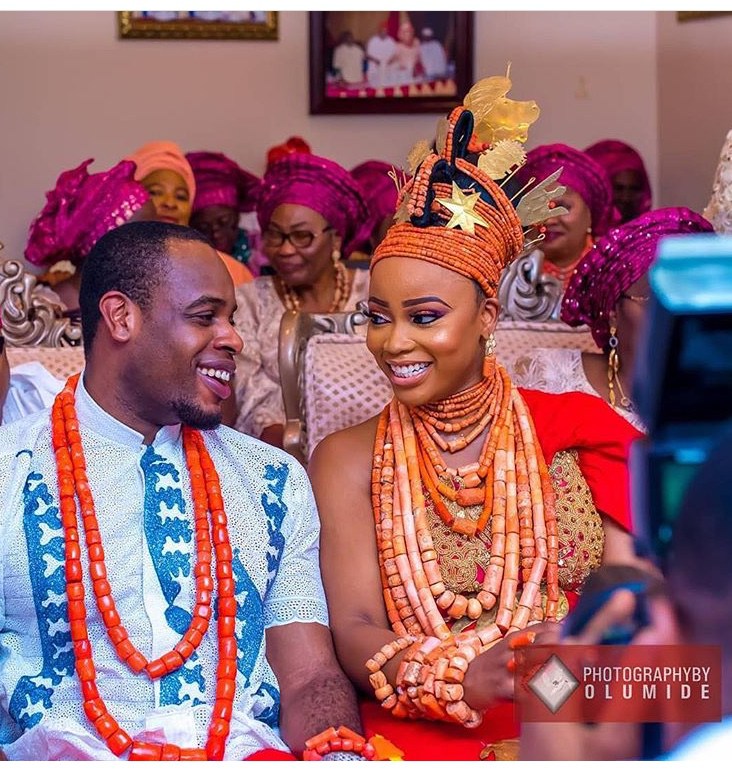 It was as expected. We had told you all before it took place that it would be a scintillating one. It was the traditional wedding and engagement ceremony between Nosakhare Oluwaseun Ogbemudia and Ekan Oduwa Egonmwan. Bride is the supremely gorgeous daughter of Yetunde Ogbemudia, wife of the late former Governor of old Bendel State, the man reputed to have made Bendel, which is now part of Edo, what it is, that is late Dr. Samuel Osaigbovo Ogbemudia.

Mrs. Yetunde Ogbemudia is a known pillar of the society, who has supported many of her friends in times past on many occasions, so when now it was her turn to give her daughter’s hand out in holy matrimony, many of those same friends came out forcefully and openly to give their unflinching support unreservedly.

The tall, light skinned and handsome groom by name Ekan is the son of a renowned scholar, by name Professor Rosemary. J Egonmwan.

Bride and groom, both very gorgeous couple and beautiful to see together met a couple of years back, while both were in school in London, while one went to Imperial College that’s the groom, the other, the bride went to King’s College, they apparently first dated for a while and parted before reconnecting and reigniting the old flame which had not been quenched by separation nor distance.

The very romantic new husband proposed to his now wife, at a special private dinner as a form of send off, which he had organised for her as she was going off for her medical degree for 10 months, the said dinner was at the Berkeley Hotel, London. Like Nosa exclaimed, both of them are blissfully in love with each other.

As expected at such occasions of this caliber which took place at the Landmark Event Centre, Oniru it was packed full with the who-is-who. And because both families are Bini, the tradition of that ancient kingdom was well displayed. The rich Bini culture and tradition was obvious for all to see.

On the bandstand was none other than the incredible Shuga Band, who as was expected dished out an incredible medley of classics and hits of all kinds to the delight of all and sundry, who danced gleefully! 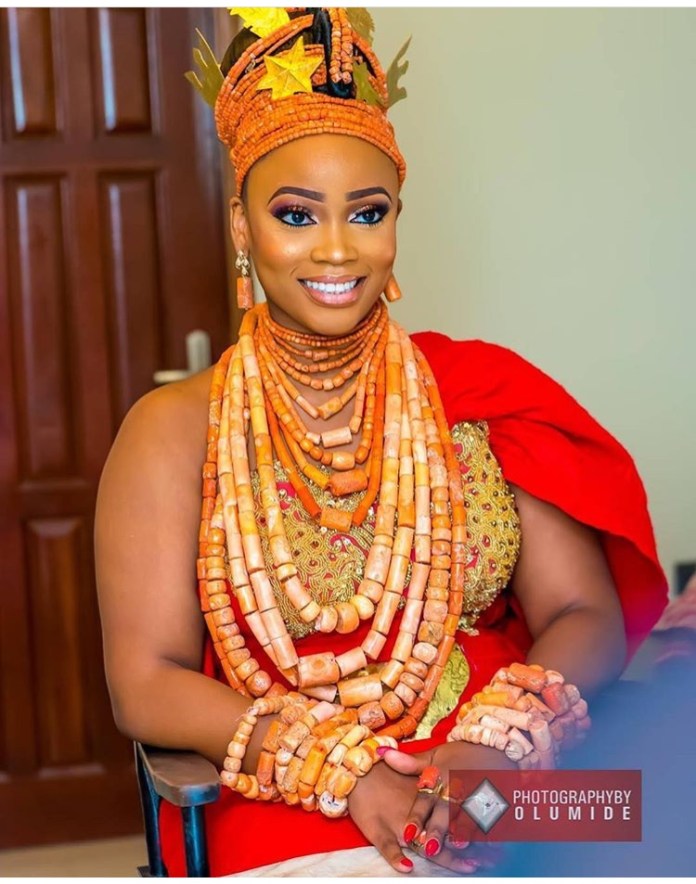 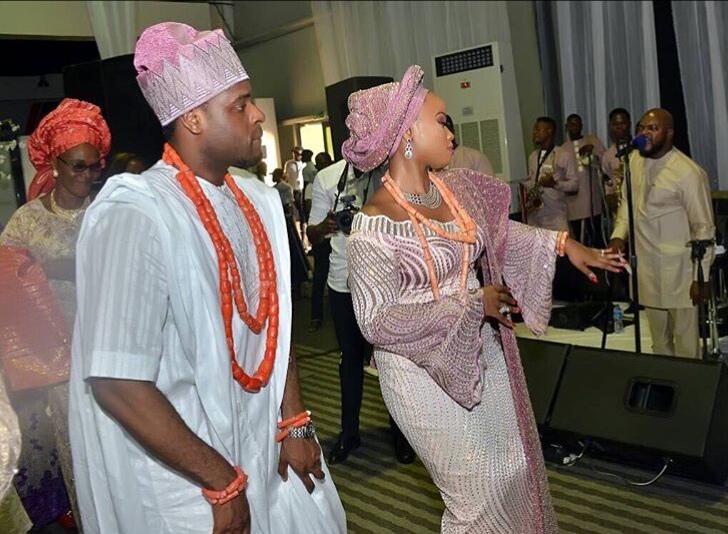 SAD SAD SAD LOSS AS K1 LOSES 34 YEAR OLD DAUGHTER TO DEATH
WHEN MO ABUDU DELIVERED A SLAMDUNK OF A PREMIERE FOR THE WEDDING PARTY 2 THAT WOWED, TITILLATED & WAS OPULENT!
Comment