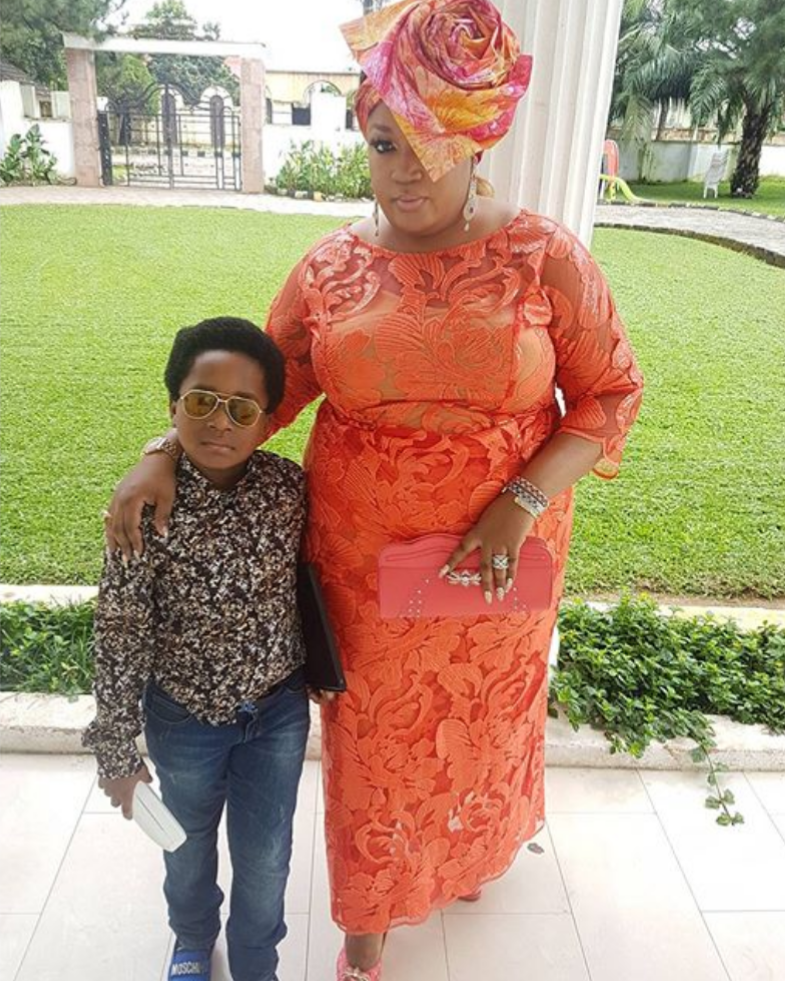 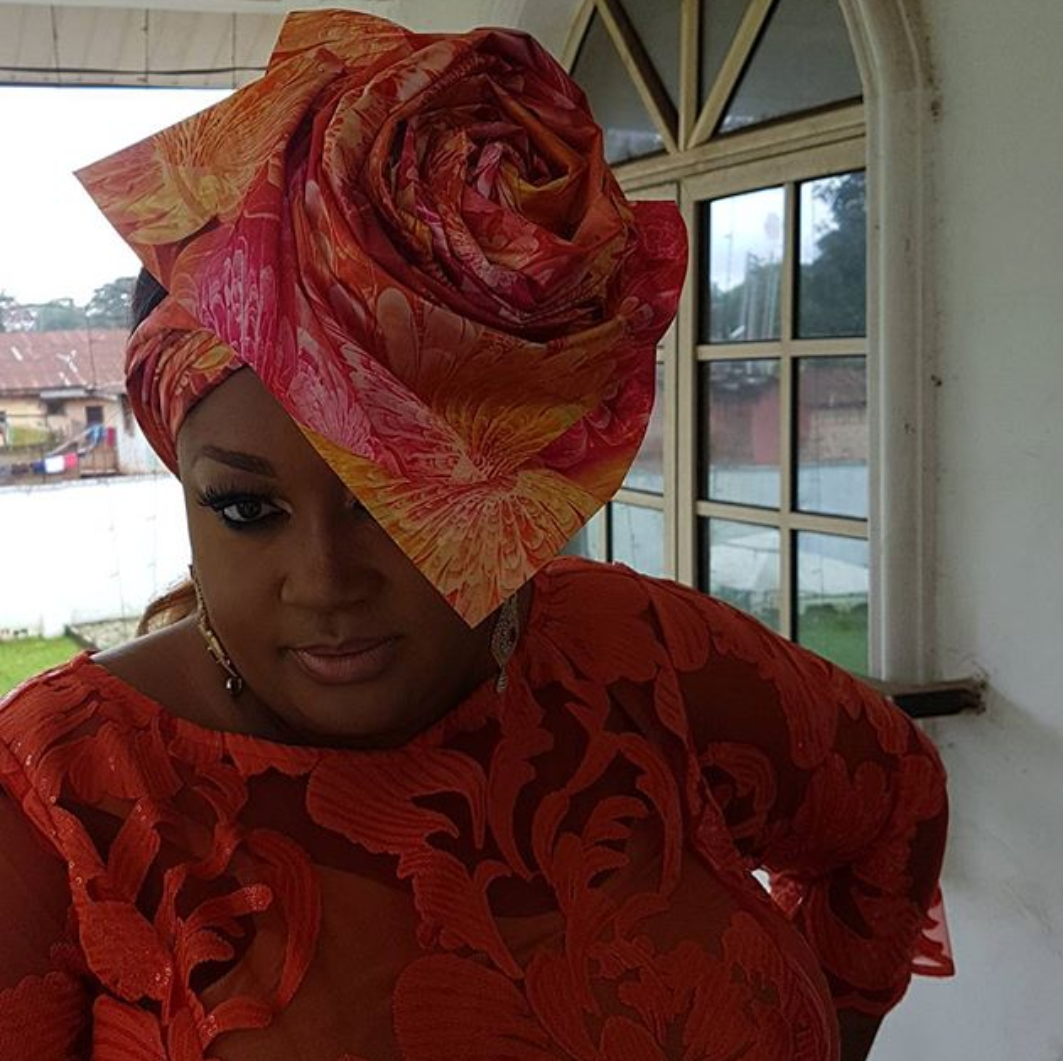 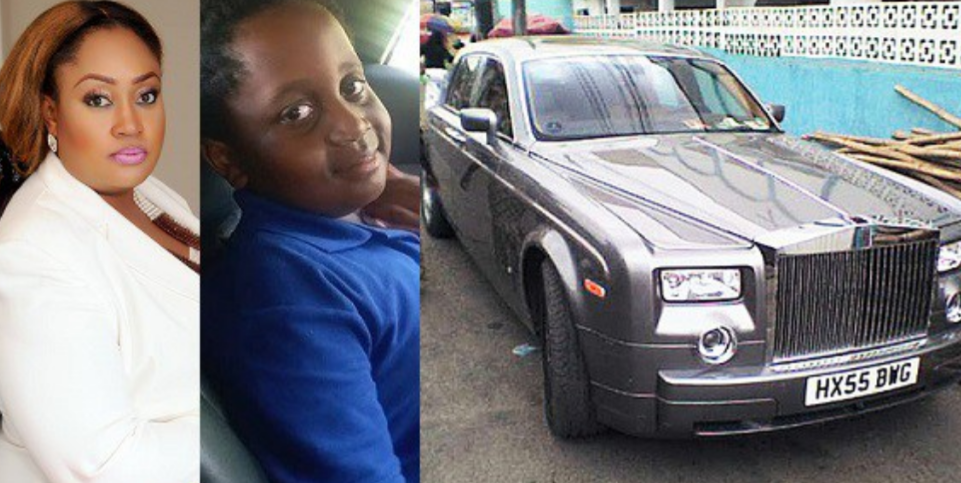 For daring to intimidate other mothers in her son’s school when she drove in an intimidating “Rolls Royce” to go pick up her child, her only son at that- Prince Alexander Akenzua, whom she dotes on, former Mrs Omosede Akenzua, who had since reverted back to her maiden name after her wedding to her ex-husband Prince Aven Akenzua collapsed like a pack of cards only after 2 years a few years ago, has drawn the irk and indignation of fellow mothers at her son’s school!

OMOSEDE 36, one of the daughters of the great Esama of Benin, Sir Gabriel Osawaru Igbinedion and a younger sibling of the former Governor of Edo, Mr. Lucky Igbinedion; is the eldest daughter of Lady Cherry Igbinedion and a member of the Federal House of Representatives, representing Ovia Federal Constituency had apparently not thought anything was strange and out of place about her going to her son’s school in a Rolls Royce to pick him up!

But she was apparently gobsmarked and irritated by the seemingly irresponsible reactions of other mothers, who became openly antagonistic towards her and by extension her son, for her choice of car. Exclaiming on her Instagram page she retorted thus-

“Yesterday (Thursday), I saw a woman run frantic, all because I brought a Rolls Royce to school to pick up Alex. She was so mad! Then she further attracted some other shallow people. One of the ladies said she would bring 4 Rolls Royce’s tomorrow. Another one said she would park in the same spot I did, as the car took up the space of 2 cars. It just made me laugh. You need to see the scene the woman caused. I really thought it was sad.

Is anyone stopping them? I just don’t get it. I taught my son yesterday that hard work is key and I have always taught him never to compare himself with others, set his targets and aim for them.

What would such parents teach their children? I used to be dropped off and picked from school with a Rolls when I was his age at school in London. It’s obvious some people may be materially rich but mentally poor. Its such a shame.

?????? I bet you if I parked a keke right in front of the school gate they would not mind that ???? Maybe na this Government!
Worst of it all is the school asking a teacher to take Alex out of class earlier, as they were causing such a scene. May be these low thinking individuals did not want their kids to see the car and ask them questions. What a shame!