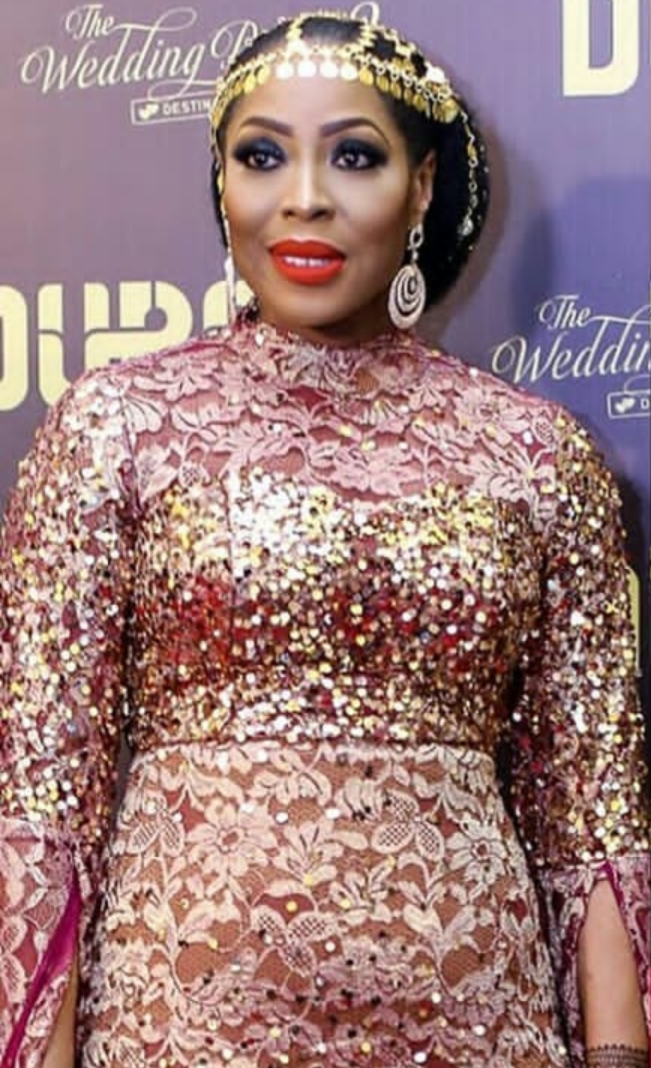 All things being equal, the fantastic sequel to the wedding party, that’s “The Wedding Party 2-Destination Dubai is already on the enviable path to break every and that’s every box office record available in the Nigerian film space bar none.

Just like we had said after we had seen the movie twice, knowing that it was bigger than the first in all ramifications, be it budget, scope etc, that investment is already yielding massive and unprecedented, but expected results/payoff!

The very elated Executive Producer of the Blockbuster, one of the EPs at that, in the person of Mo Abudu has excitedly exclaimed on her IG page, how the sequel just at the opening weekend alone has already raked in ₦73 million Naira (Seventy three million Naira as against the ₦36 million that the first part “The Wedding Party” brought in over the same period. That’s already 200% increase and that’s still just over a weekend!

The first part was said to have raked in an unconfirmed total of about ₦500 million Naira in the long run, and from all indications there’s the likelihood that “The Wedding Party 2- Destination Dubai” would most likely blow that record and annihilate it to smithereens and become the first billion Naira raking movie in Nigeria!

That’s going to be a major feat by all standards.

And no doubt that would become the benchmark by which every and any movie/film that would be considered a success would be ajudged.

Kudos truly to the Elfike initiative, who are the collective behind the project!

MAYBE THIS IS THE BEGINNING OF WORLD WAR 2- AS TONTO DIKEH VS. ROSY MEURER MIGHT HAVE BEEN STIRRED!!!
SAD LOSS FOR THE FINNIH’S AS THE FAMOUS DOCTOR LOSES 1ST SON BOLAJI TO DEATH
Comment