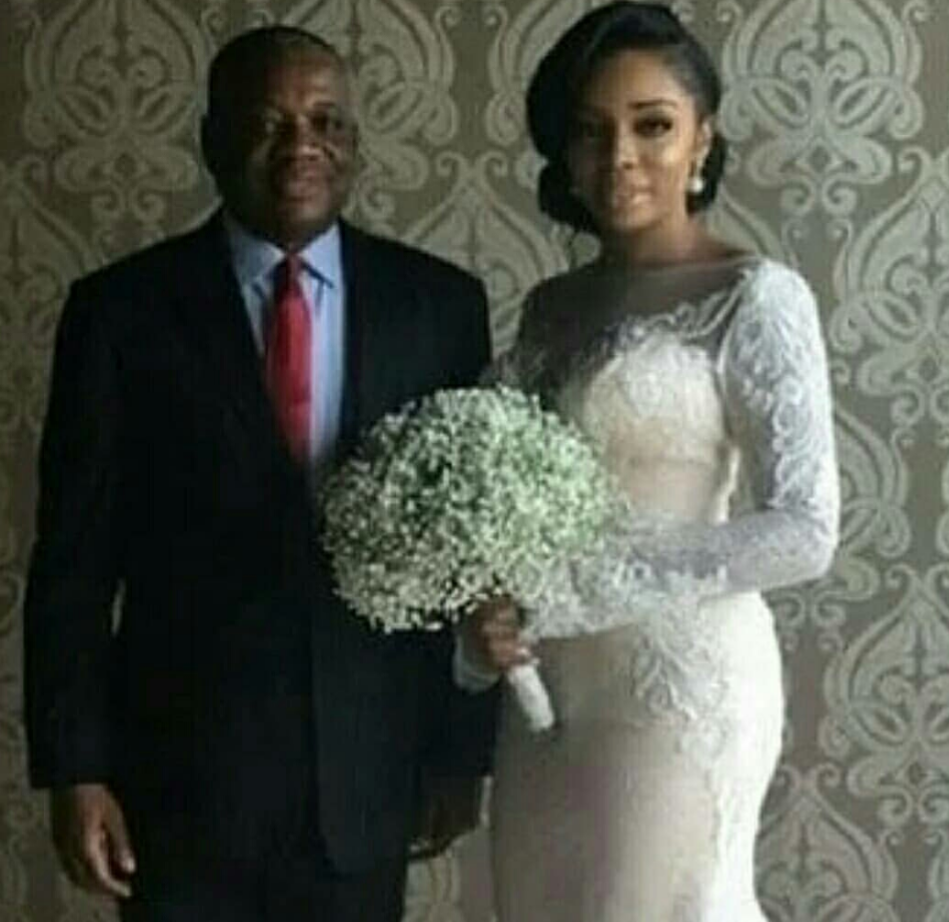 It was undoubtedly a very busy day for socialites yesterday, as they had to divide their times very well to attend all the A-class events that held yesterday, Thursday, December 20, 2017.

2 of the biggest events were weddings of the daughters of 2 very wealthy and powerful men, one was the former Governor of Abia State, in the person of Sir Orji Uzor Kalu of the Slok Conglomerate and the other personage is none other than the Chairman of MultiChoice Africa and a director of Heritage Bank, Chief Dewunmi Ogunsanya, whose daughter also had her own white wedding too and reception yesterday at Harbour Point, Victoria Island Lagos.

So yesterday was the solemnisation of the holy matrimony between the gorgeous daughter of Sir Orji, in the person of Ogbonneya Orji Uzor Kalu and her beau, Lawrence IYERE’S, a young businessman who is involved in the oil and gas industry and sundry other pies.

The white wedding took place at the Catholic Church of Assumption Falomo Ikoyi Lagos and in attendance were many dignitaries from all walks of life, the clergy, politics, business etc……

The wedding reception was at the Oriental Hotels, Lagos. 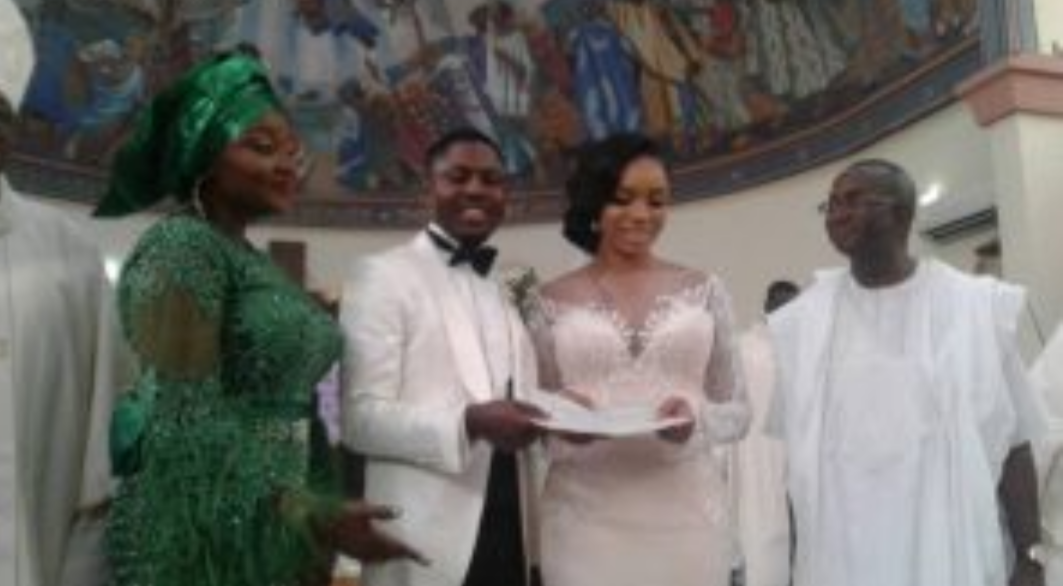 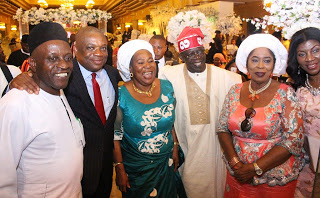 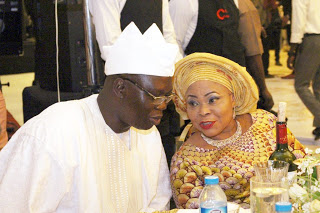 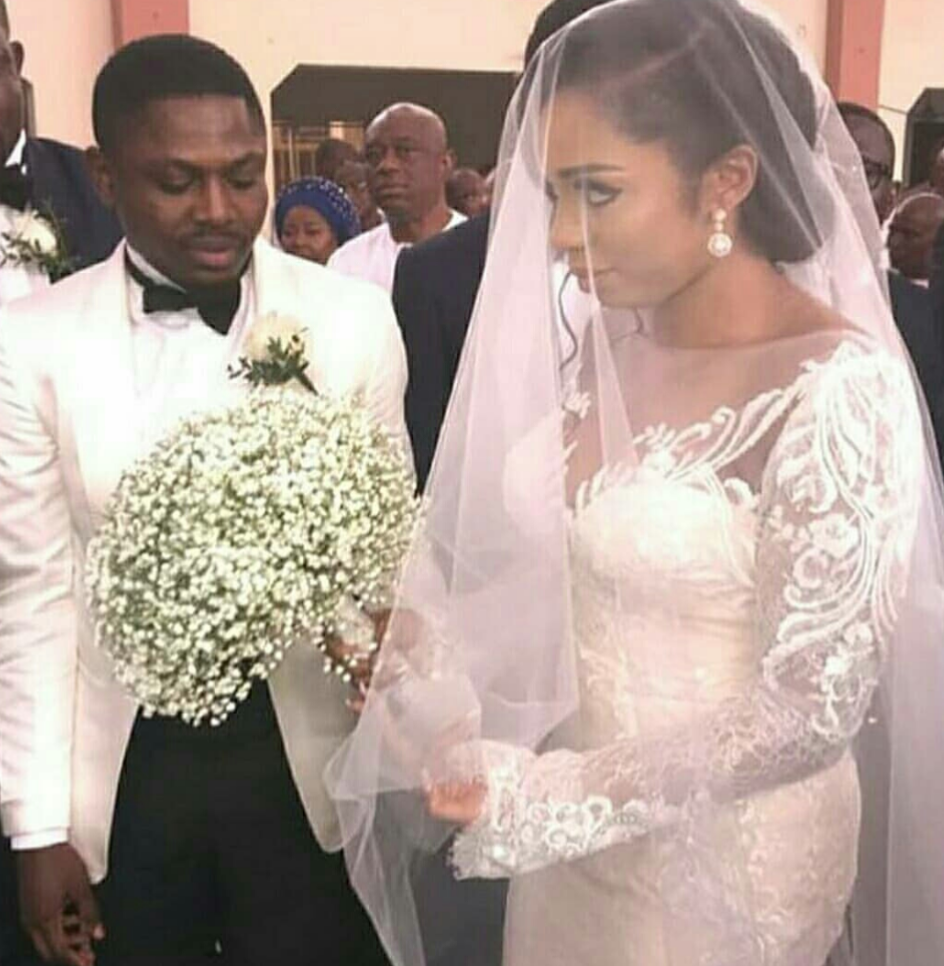 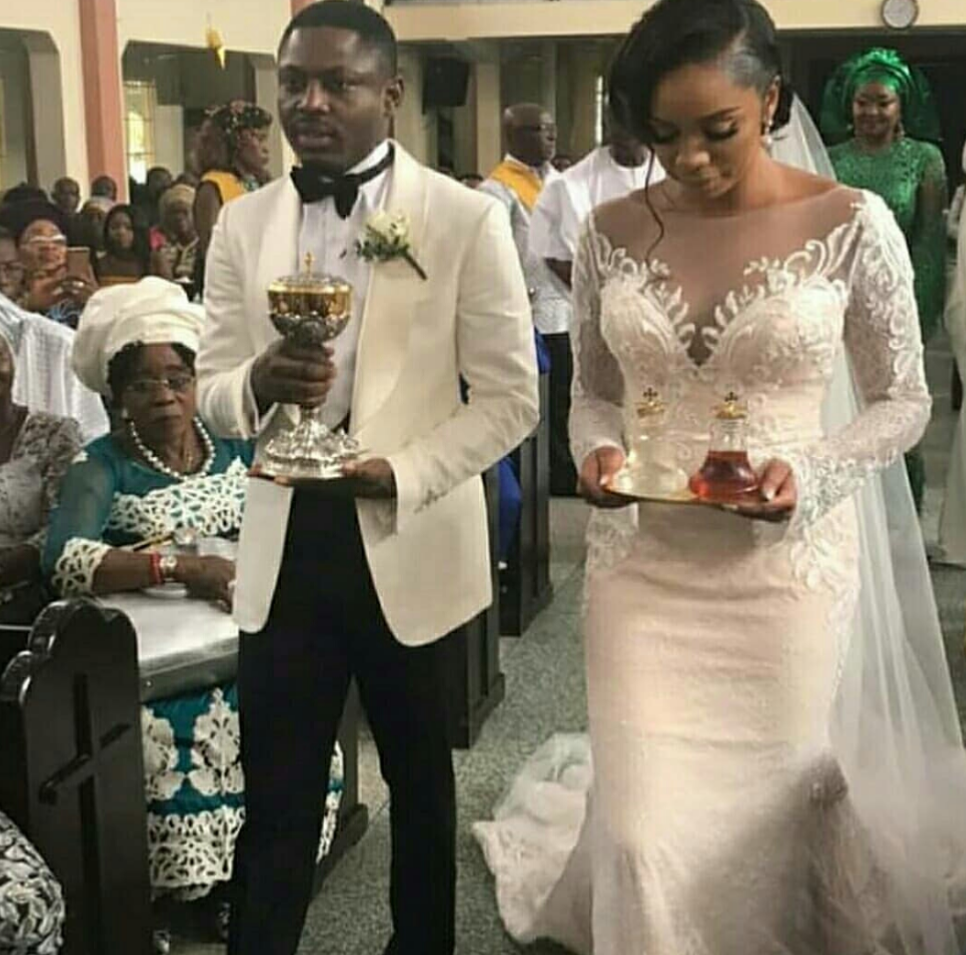 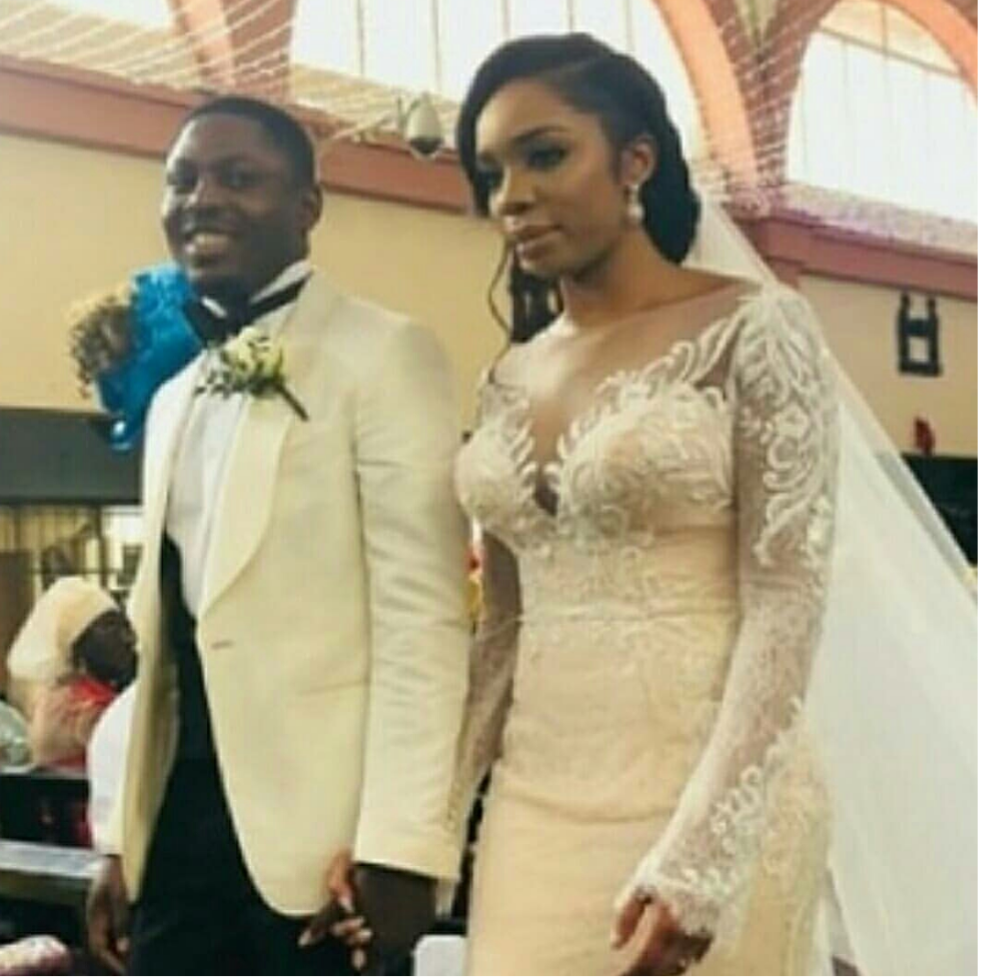 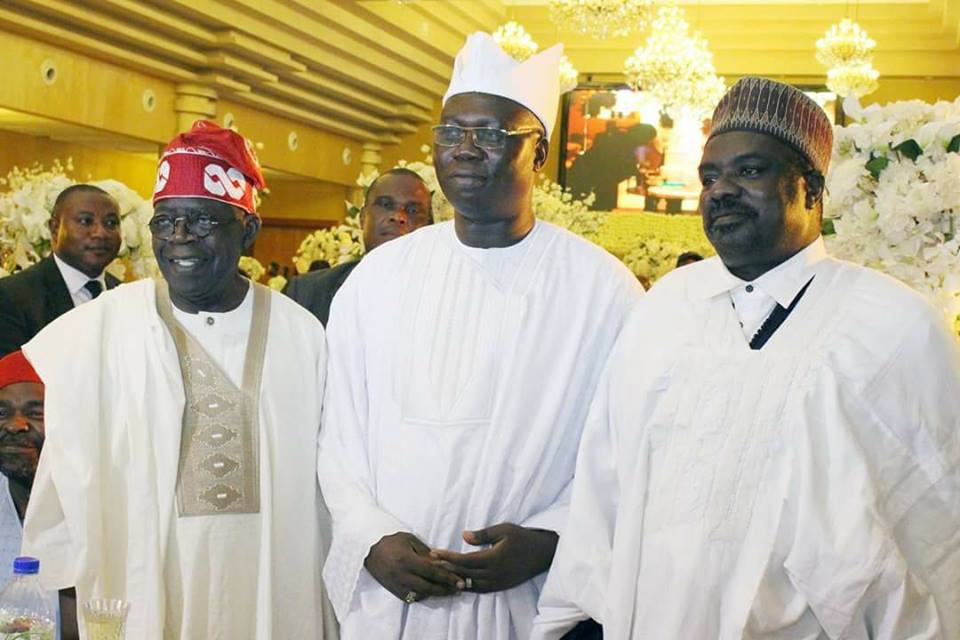 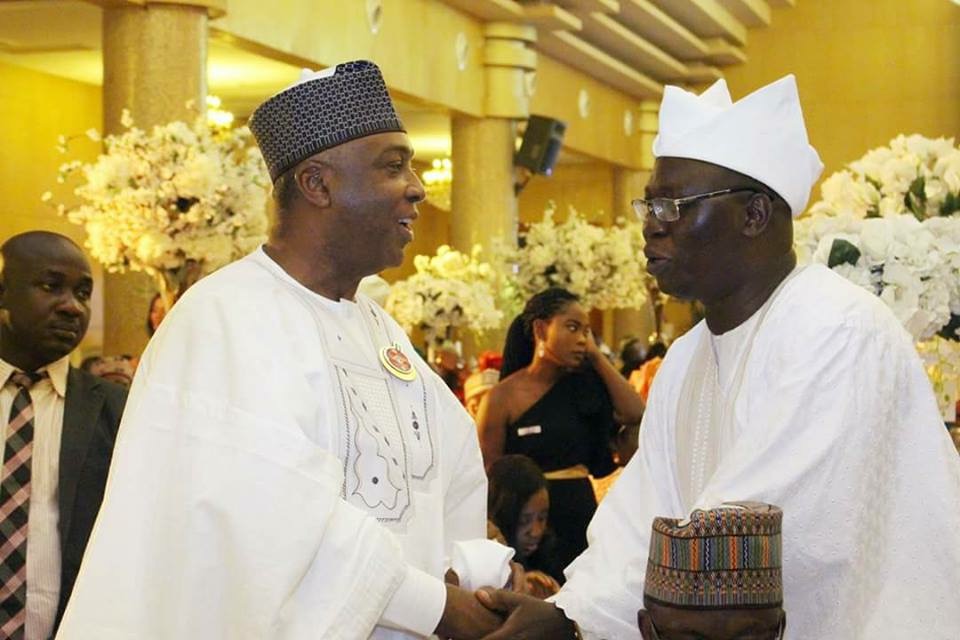 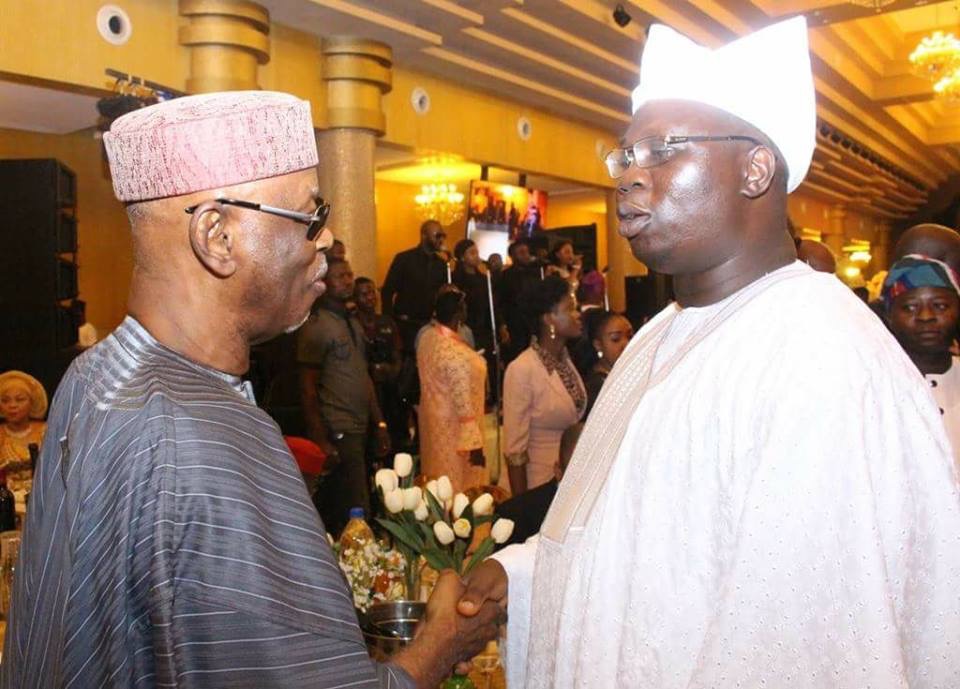 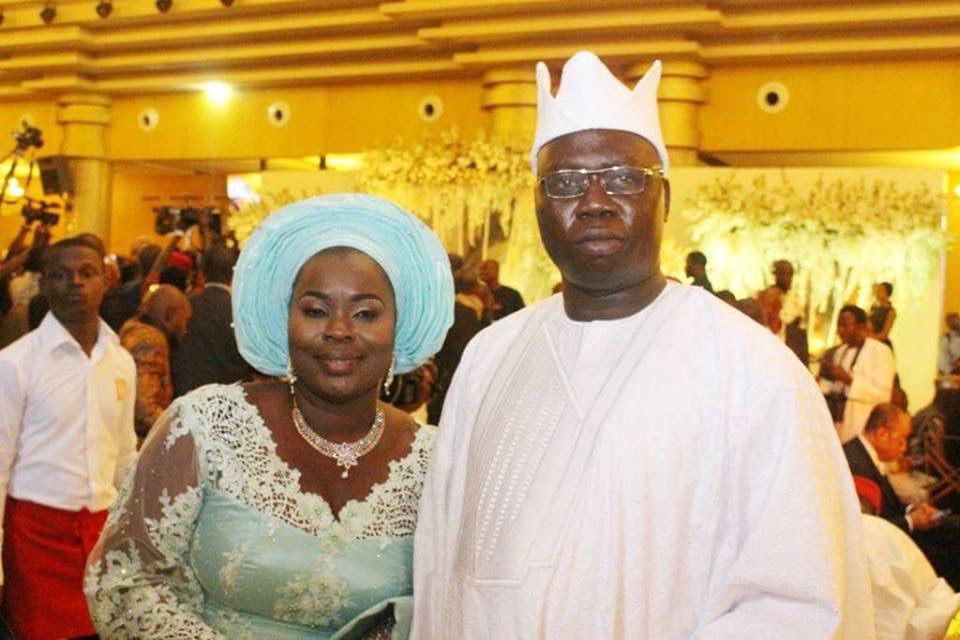 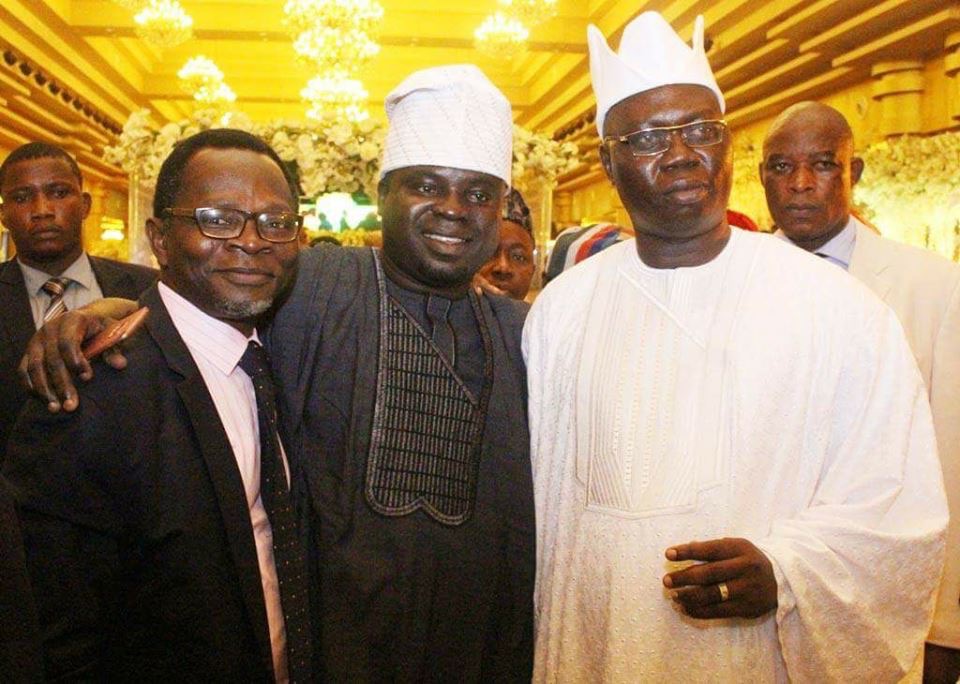 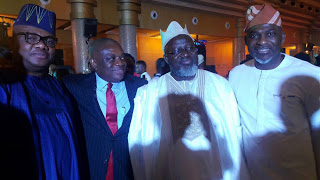 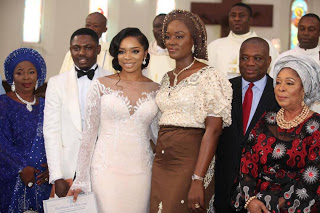 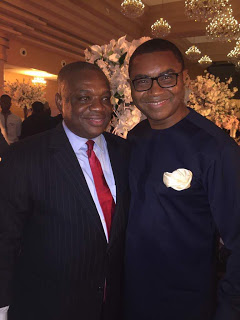