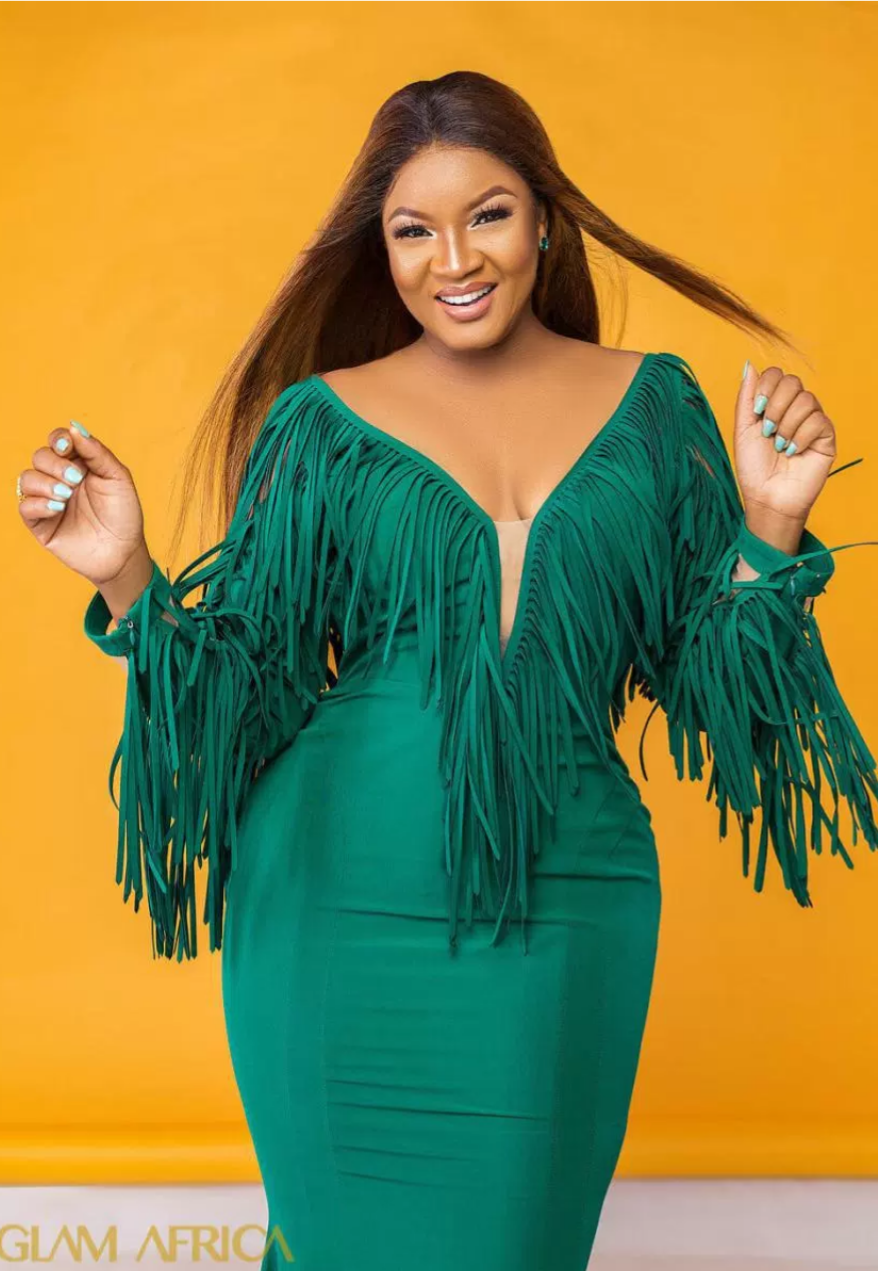 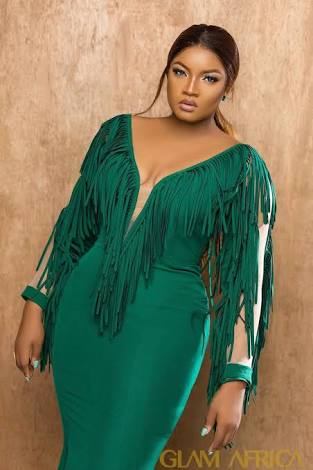 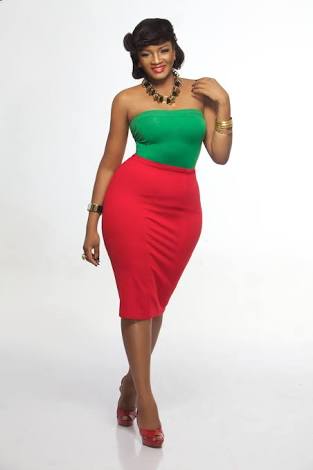 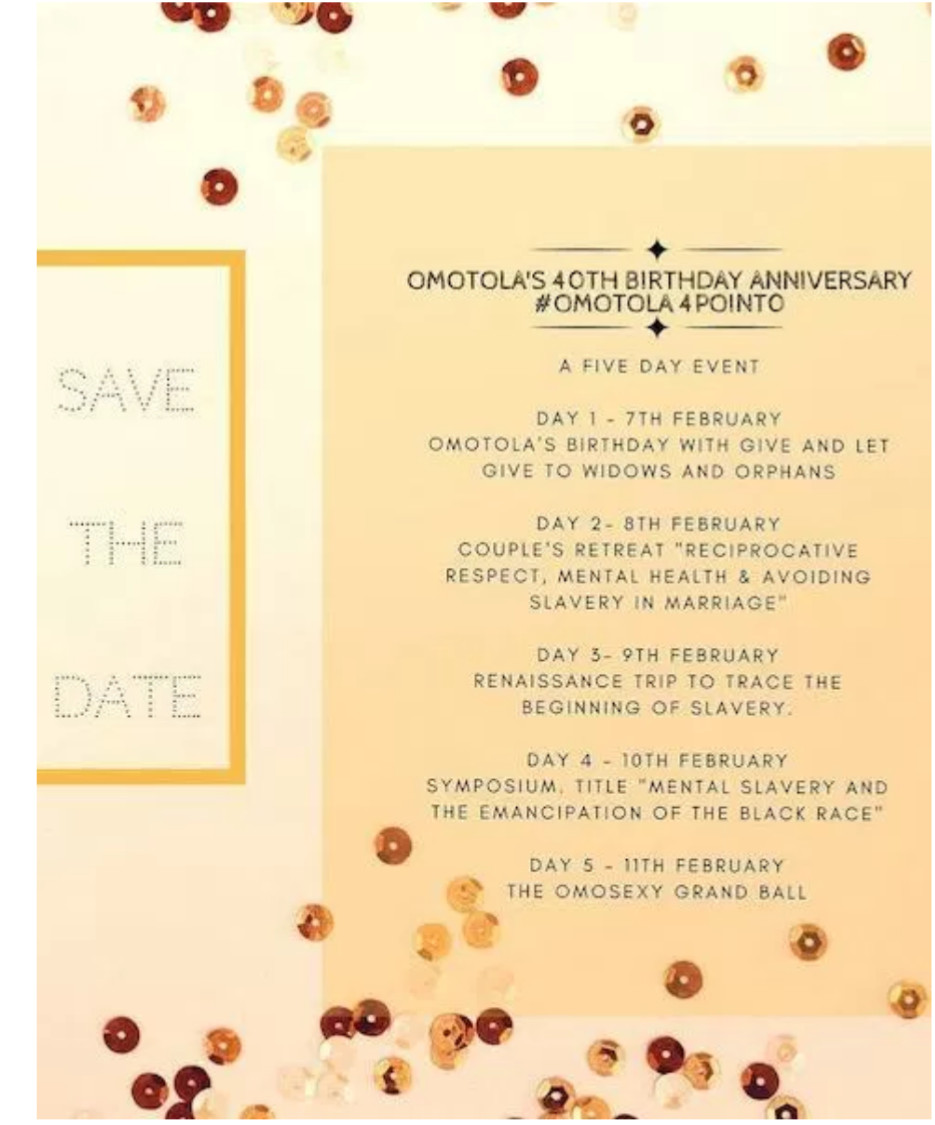 Come February 7, 2017 one of Nigeria’s and Africa’s most famous and most well recognised actress/entertainer would clock the new beginning of life, as she would hit 40 year old.

The elated mother of 4, who has rode the crest of success all of these years and made a good mark in her chosen career and has gotten world recognition from it, has planned that hitting 40 wouldn’t just go like that. From all indications she has planned that the event leading to her birthday and the birthday itself would be all of 5 wonderful days of events after another.

Omotola known for her awesome shape, which is why she’s referred to as Omo-Sexy announced on her Instagram account how the month of February would be Lit!!!!

From the day 1 which is the 7th, the actual day of her birthday, it’s tagged “Give and Let’s Give to the Widows & Orphans” to day 5, it would be a gradually increasing crescendo of events, the 5th has been earmarked as the “Omosexy Grand ball”, which is expected to be 5-stars in rating by all standards. We expect that the guests list of invitees would be a mixture of the stars, celebrities, top Government functionaries, top businesspeople both men & women etc.

Omotola Jalade-Ekeinde, was born on February 7, 1978. She made her film/movie debut in 1995 as a young prodigy, making this year 2018 her 2 decades plus years in the industry. In her 23 years she has appeared in 300 films, has sold several millions and has carted home several awards both at home and International to show for her dedication to the arts.

She is married to Captain Matthew Ekeinde, and they both have 4 kids between them, oldest-Princess being 20 going 21 and the youngest-Michael 15 years old going 16.

Congratulations to one of Africa’s best, infact the only Nigerian ever named in Times Magazine 100 most influential in the world and a great friend of the house.