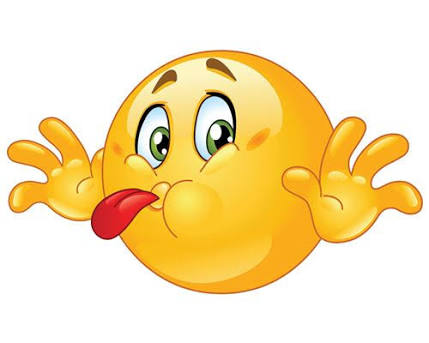 HILARIOUS “FICTION”
A little bird in the air, who was very involved with this same Deejay lady with the accent, that is wreaking havoc to the married madam’s down below (Bermuda triangle or Treasure trove) went with her abroad on a summer holiday last year, where they were all over each other, they flaunted their trip on the social media with much aplomb.

Once they were outside the shores of Nigeria, they didn’t really care no more what anybody would say, and that’s majorly because they didn’t think anyone would be able to do the necessary addition or decipher what was actually going on under the veneer.

That the duo have been an item for a while is a known fact amongst the very close circle of those in the know. People had only just thought that things would thaw out gradually and that both would go their ways. But it seems their love for each other is only getting stronger by the day. Truth be told, married madam with kids who is mixed race has been known to love both sides of the coin for forever, she is said to be dexterous at munching the carpet. But why this particular lady beats the imagination!

Both ladies have been a major item now for about a year if not more, the DJ is a known dyke and a cold hearted one at that, at least according to those who know her, ready to jump onto the next at the drop of a hat, she’s very good at dropping “sublimal messages on her former conquests”, making fun/jest of how she moves on, quickly always to the next when there is seemingly better things on the other side.

Madam and her man are quite well known, in fact too celebrity at that. Dude was a part of a solid entity, a dancing machine and a singing bird forming a formidable duo then, before unresolvable matters came up and a break came up and now he does his own thing same as the other too. He is thought to love to do his own thing as he pleases when it comes to the ladies, in fact someone once suggested that his or their marriage is one of convenience, as the parties involved are allowed to do what ever pleases them without any restrictions!

Maybe by mistake now, the cat has been let out of the basket and there is now scrutiny on their former incognito, under the radar cosy cosy lifestyle!