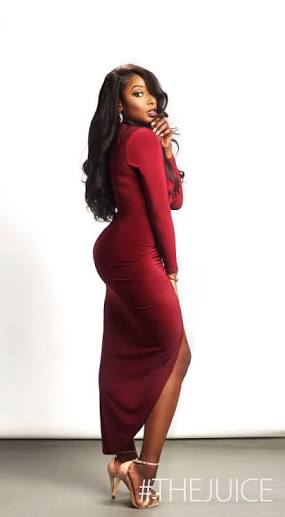 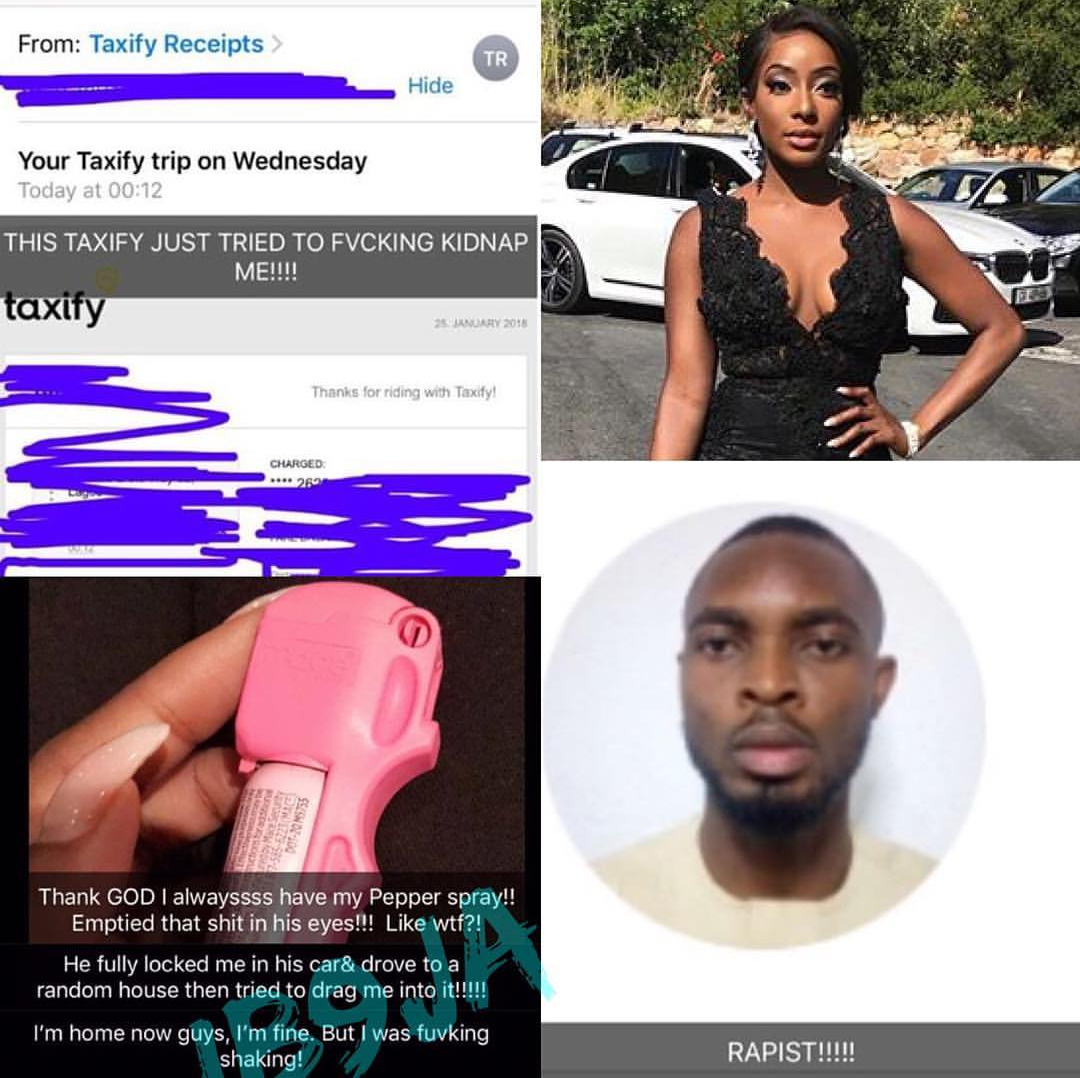 When Uber, Taxify, Oga Taxi and co came on board, it was sheer relief for everyone world over, especially in Nigeria, where the Yellow taxies had held sway for so many years and had developed themselves into lords of the manor, who couldn’t be questioned. Those taxi cab people can be so rude, like they were doing you a favour!

Normally it is supposed to be a buyers market, where the customer (rider) is supposed to be king, but the way the old yellow taxis ran, they called the shot and woe betide you that you don’t agree or you ‘ll just be stranded till you find a way out. So when the 3 major brands above-first was “Uber”, next was “Taxify” and then “Oga Taxi” came on board and with others still coming, it was a major sigh of unprecedented relief, especially with what they all offered-neatness, convenience, technology, ease, safety, security and whatever else, especially the right sequence, which was to return back the power to the buyer/consumer. He/she that pays the Piper actually now dictates the tune in the real sense of it.

But now, two of those things that sells the service being offered, are being called to question and that in particular are………. SAFETY & Security!

How does one guard against being kidnapped in a Taxify, Uber or Oga Taxi? How can one deter the thoughts of rape and robbery?

Just imagine that the young (27 year old), creatively blessed and beautiful Nollywood actress & model, Dorcas Shola FAPSON, who is the Ndani TV “The Juice” host, and also of the Queen’s Fiction fame and also of the Shuga series fame, by the grace of God, actually just escaped from being kidnapped and probably raped by a Taxify driver whose picture is above, who had first driven her to a wrong address (random house) and had unsuccessful tried to drag her out of the his car into the house!

“THIS TAXIFY JUST FUVKING TRIED TO KIDNAP ME!!!


Thank God I alwayssss have my Pepper spray!! Emptied that shit in his eyes!!! Like wtf?!


He fully locked me in hiscar & drove me to a random house then tried to drag me into it!!!!!!!


I am home now guys, I’m fine. But I was fuvking shaking!”

Thank God for lucky escape oooooo!
What could have happened if she wasn’t smart, alert and didn’t have the pepper spray in her bag?
How many have already gone through such an ordeal already before and couldn’t talk for fear of being stigmatised? Or even never seen again? How many have been raped or killed just like that?

How do we guarantee more security?

YORU-NOLLY IYABO OJO AND FORMER BFF TEARS EACH OTHER APART OVER MAN OR WHAT?
AJIMOBI WEDS GANDUJE GRADUALLY GETTING NEARER! IT WOULD BE HUMONGOUS BY ALL STANDARDS!
Comment