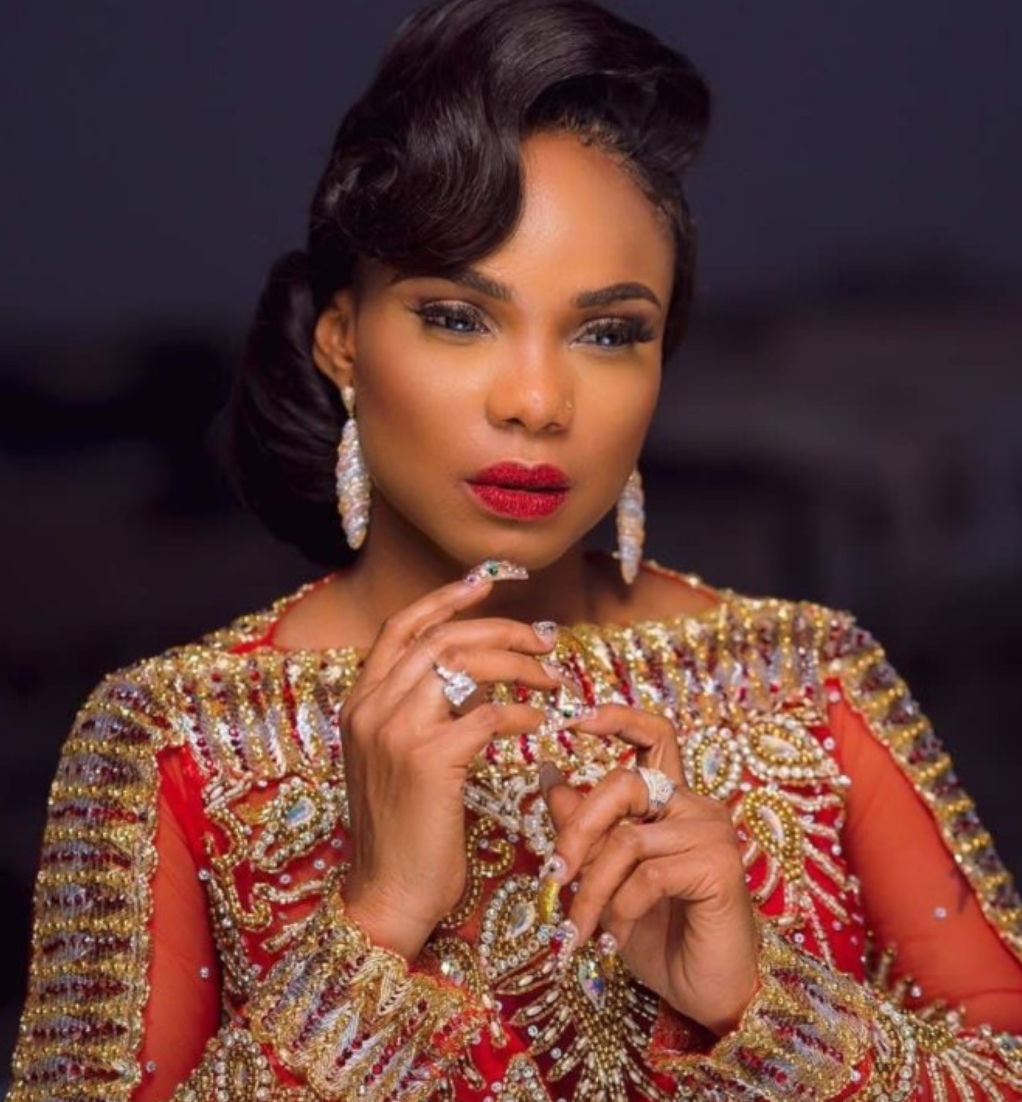 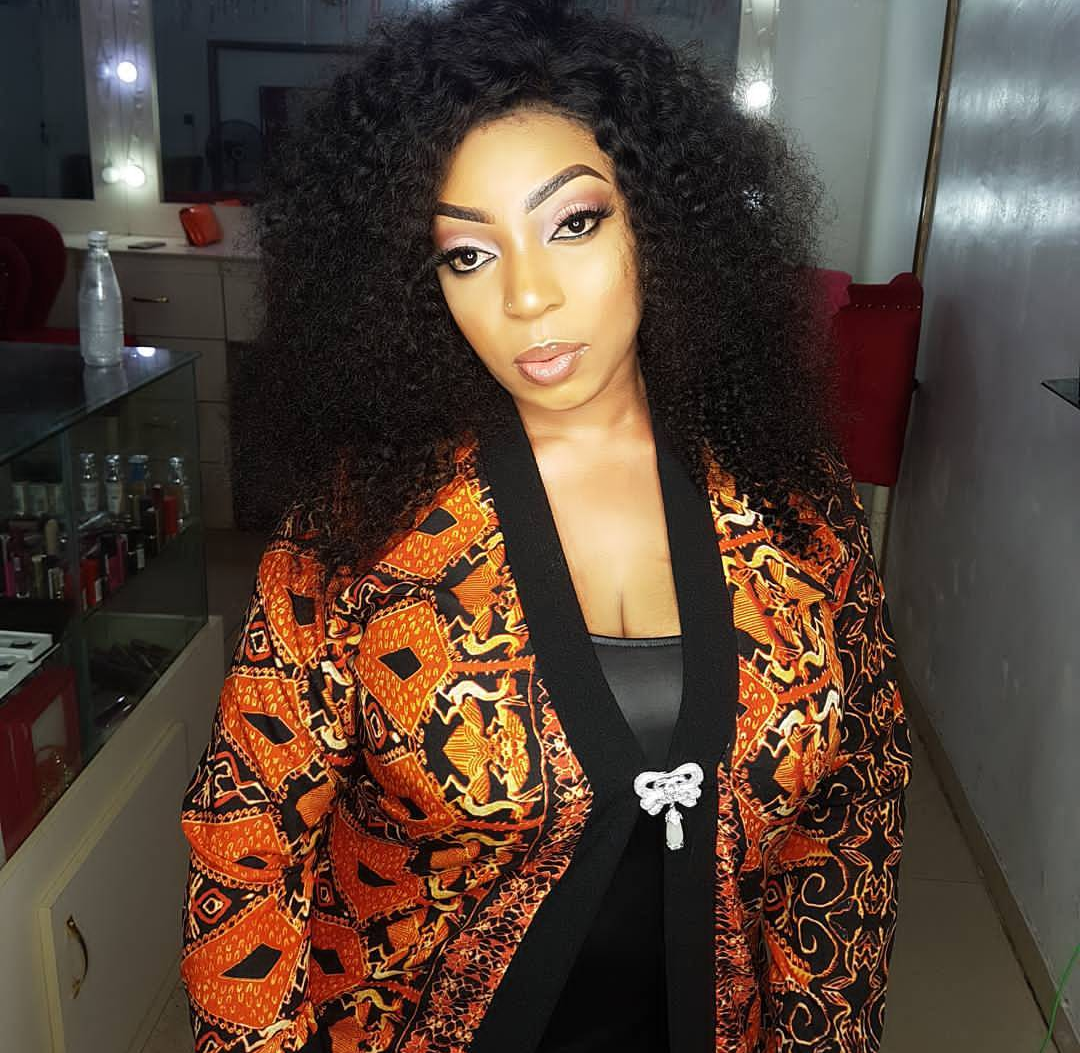 Later when some of these people are tagged or described as ratchets, they and their fans would start feeling bad, thinking they are being unjustly lampooned! But they would have forgotten that their sometimes very ratchet behaviours or actions is the culprit.

Imagine that both combatants in this mortal combat are supposed public personalities or public figures, in other words celebs. One is the renowned Yoruba Nollywood actress who just clocked 40 very recently and had a major celebration to mark it, and that’s none other than “Mama Alamala” Iyabo Ojo. On the other side as her combatant, said to be an entrepreneur par excellence. is Madam Lara owner of Larritt’s shoe village in Ikeja, who used to be Iyabo’s “best friend forever” before now, but who has now somewhat become her mortal enemy, hence the mortal combat, no holds barred competition!

What is the genesis of their issues, problems with each other, no one can particularly say, but people are coming up with many congestions of all types! And all of the congestions beggars belief in all entirety!

According to the gist, both ladies were best friends forever, each were each other’s confidante revealing things all others don’t know to each other. So close were they said to have been that each sleeps at each other’s home, eat from the same plate, “wear and co’ and supported each other over and above all others before, before things suddenly went south and both would now do whatever it takes to take each other down to the gutters. Just imagine that at the 40th birthday party/event of Iyabo Ojo, Lara was not seen at all. Also at the 50th birthday celebration of Wasiu Alabi Ajibola Odetola PASUMA, though both attended, but they were in opposing camps, with sparks literally flying between the 2 camps, both not ready to back down at all for each other.

What is/are the issue (s)? Or what was the issue? According to the gist, it all boils down to betrayal of the most unbelievable kind! And things are somewhat pointed at PASUMA! How?

The gist has it that Lara, the very passionate and hardworking entrepreneur has been Pasuma’s known heartthrob now for upwards of a decade (10 years). That the musician and Lara have been known lovers by all is said to be a common knowledge. Lara supposedly doesn’t for any reason joke with this her well well nurtured relationship of many years and would treat anyone’s fuvk up, who dares to overstep their boundaries when it comes to it.

Iyabo Ojo is said to have been very very close and cosy and friendly with Alhaji Pasuma’s buddy Santana before, which in itself was no problem. But somehow, somewhat, Iyabo’s friendship with PASUMA was thought to have moved from just a friendship to a much more ‘closer’ relationship. All the while Lara is still Pasuma’s lover and still a close friend of Iyabo!

Knowledge of what supposedly must have gone down behind her back is supposedly now the issue of betrayal between two erstwhile best buddies. Lara is particularly pained from our findings because she’s said to be an extremely loyal friend to her close circle of friends. According to the gist, Lara is the sort that she enters into and fights her friends battle for them, though it doesn’t necessarily concern her. She is seen and acknowledged as the epitome of loyalty, so she expects same from her friends too. So when the same virtue/trait she gives and shows is not reciprocated or betrayed it gets deep with her.

Now that the issue(s) has/have become public, would both combatants sheath their swords and find an amicable settlement? That we don’t know. Or would elders come between them to help sort out matters? That’s still to be seen. For now we all just hope that both combatants can learn to keep their private matters private and stop washing each others linen in public!