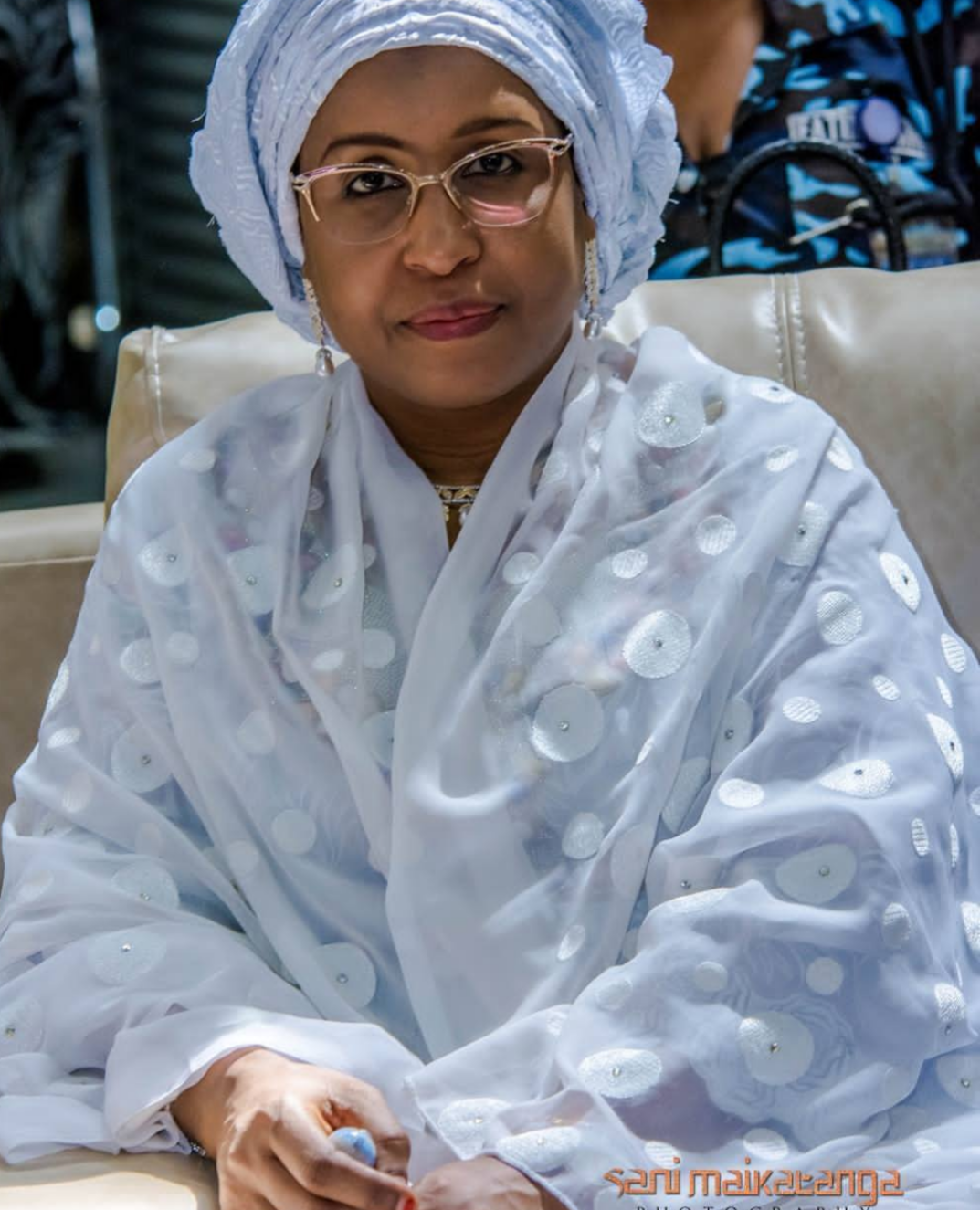 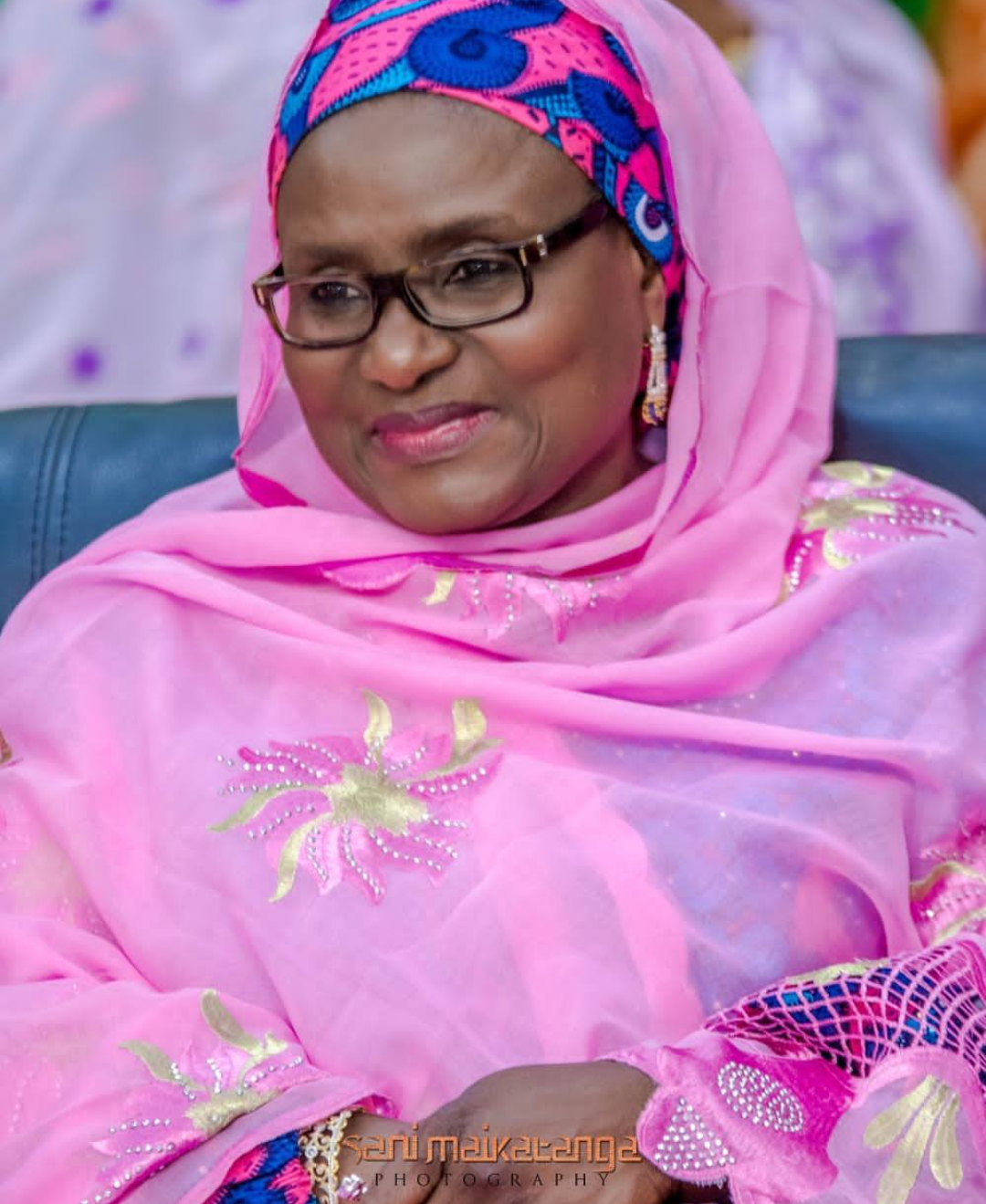 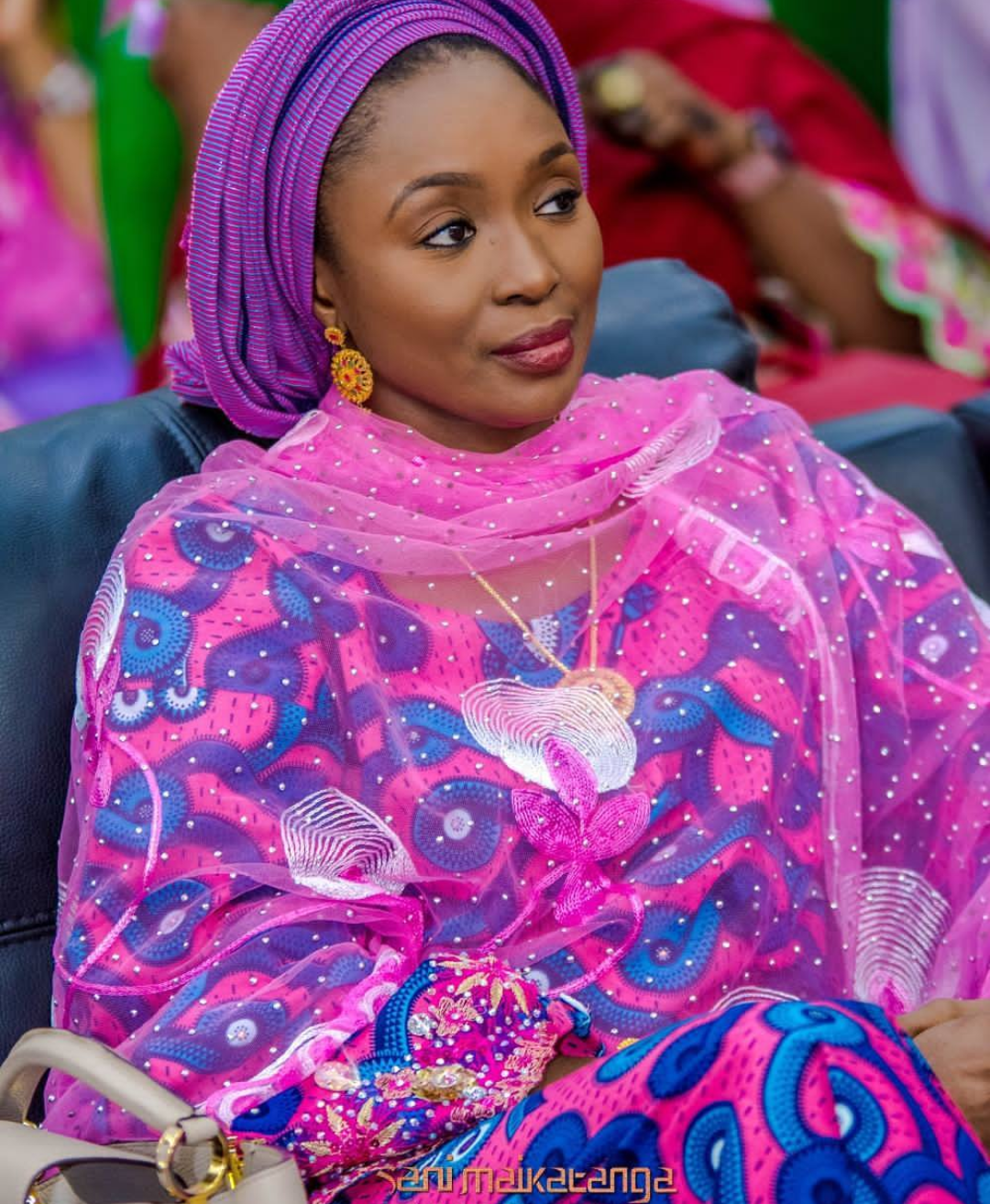 Just imagine that the “Lefe ceremony” is already this top notch, this upscale, how then would the traditional wedding, and the Nikkai itself then be?

We and other news medium had said the gifts that exchanged hands came in “27 Louis Vuitton monogram bags/cases”, if they were that “lifestyle” about the containers then just imagine the jewelry collection- diamonds and other precious stones, laid on gold or platinum or other ornamental metals and many other first class gifts that would have exchanged hands!

People shouldn’t over think things in any way or manner about the gifts or value of them, the Governor of Oyo State, Senator Abiola AJIMOBI, long before he became the 2 term executive Governor of his beloved state, was already a well made, very liquid man, who had risen to the top of his vocation long before he joined politics.

From the little we could gather, at least about 3 private jets flew in into Kano for the little ceremony, which also had 2 former Governors in attendance to give support.

Apart from the ceremony, the Oyo State entourage also went to pay homage to his royal majesty, the Emir of Kano Alhaji Muhammad Sanusi II, who is like the father of the gorgeous bride, acting on behalf of the actual dad, the Governor.

We are eagerly looking forward to this upcoming spring wedding, as we believe it would be L.I.T! 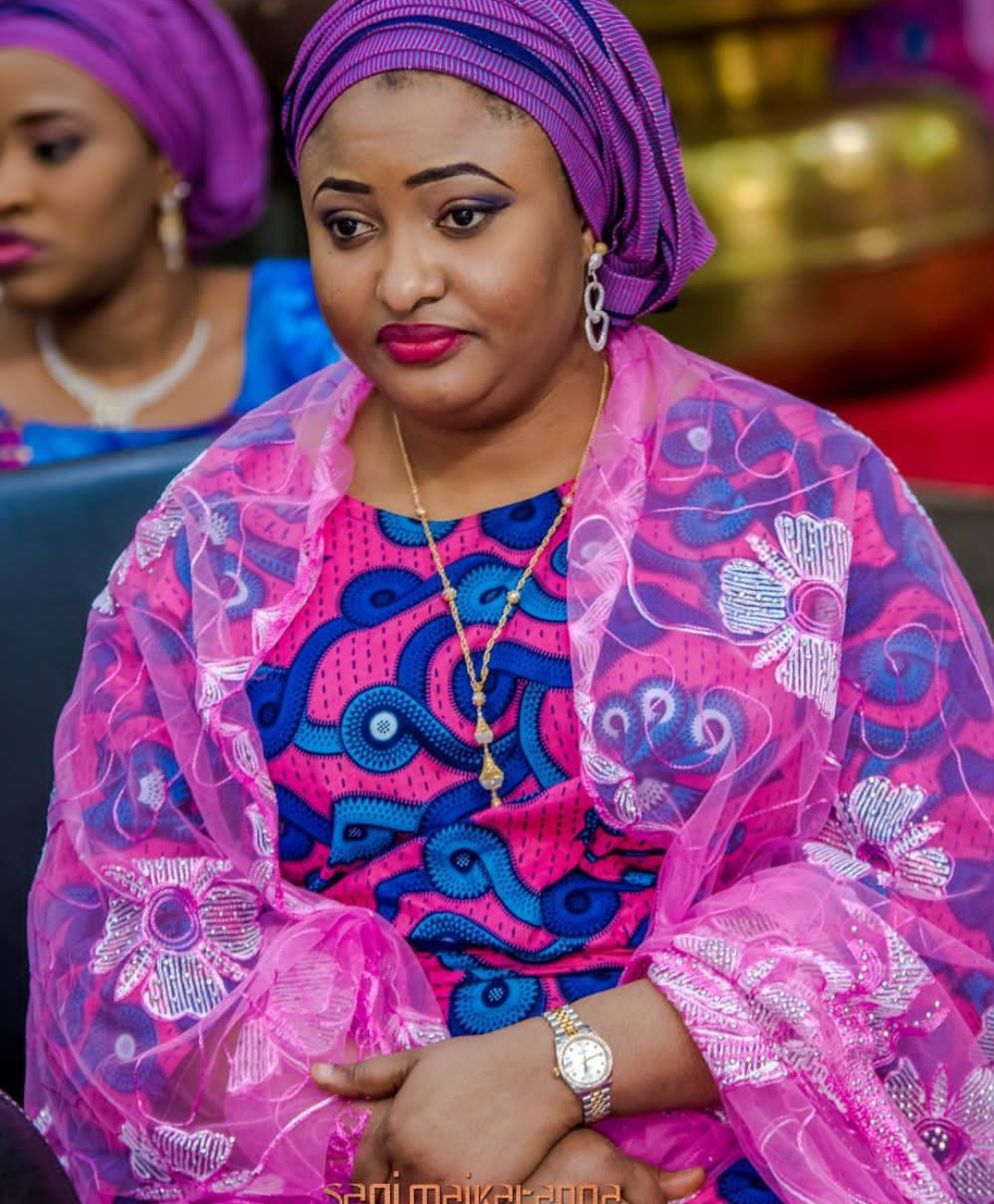 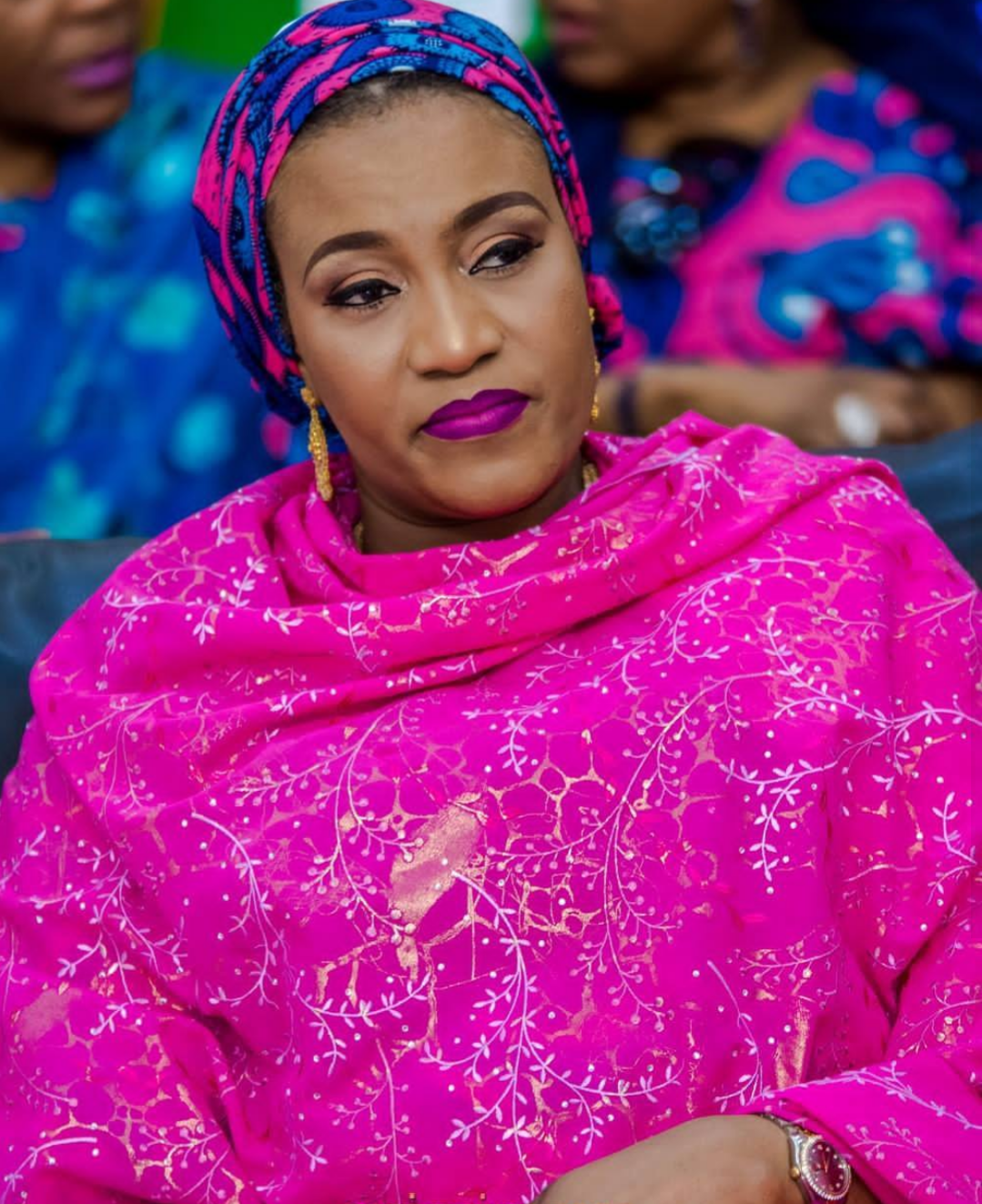 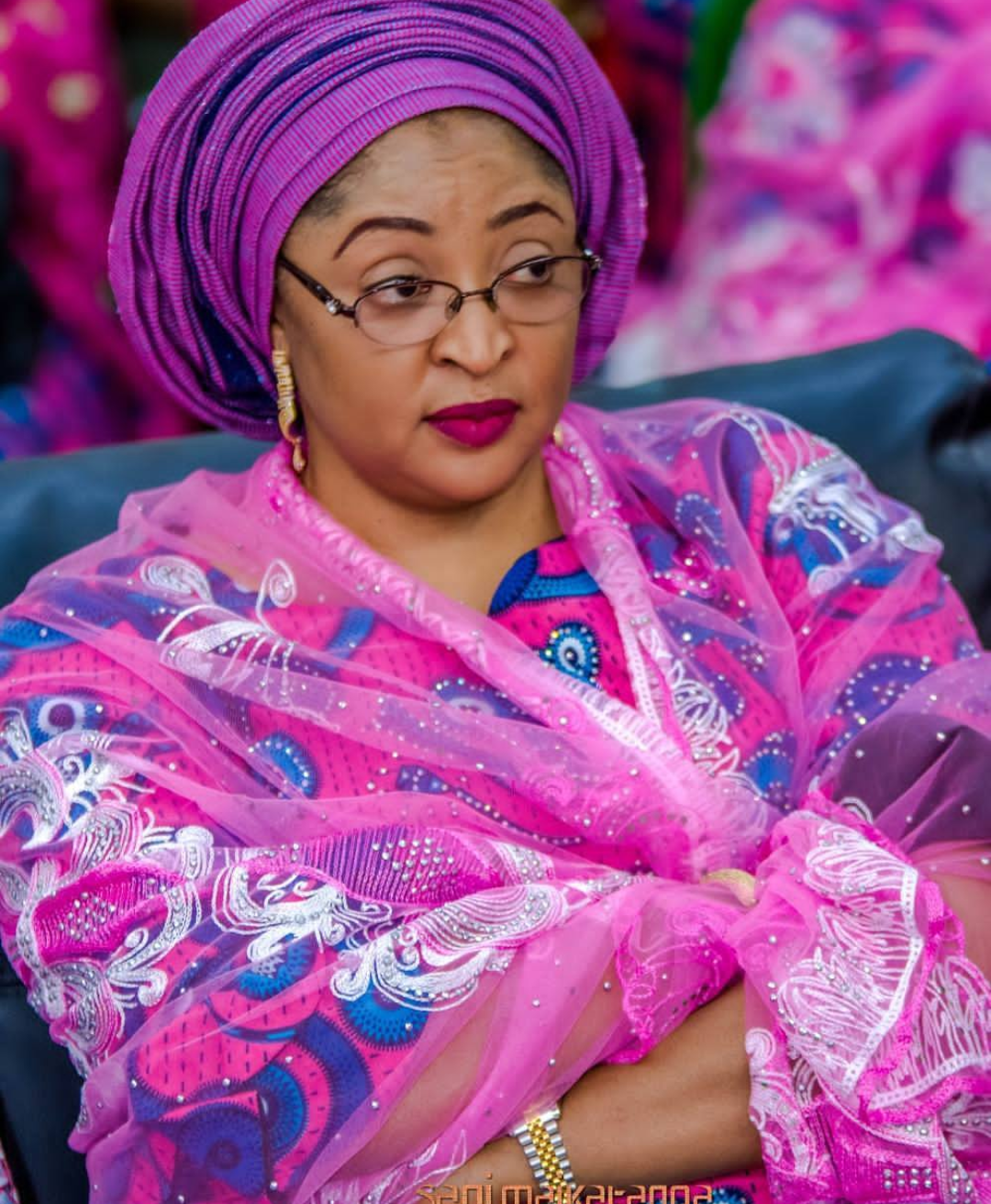 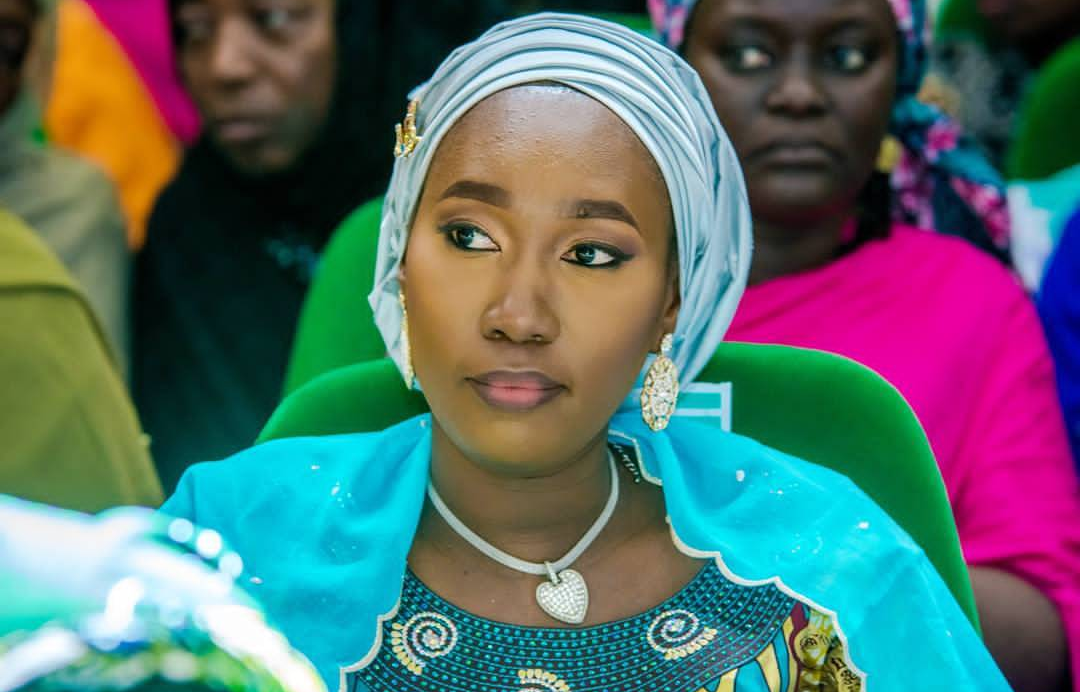 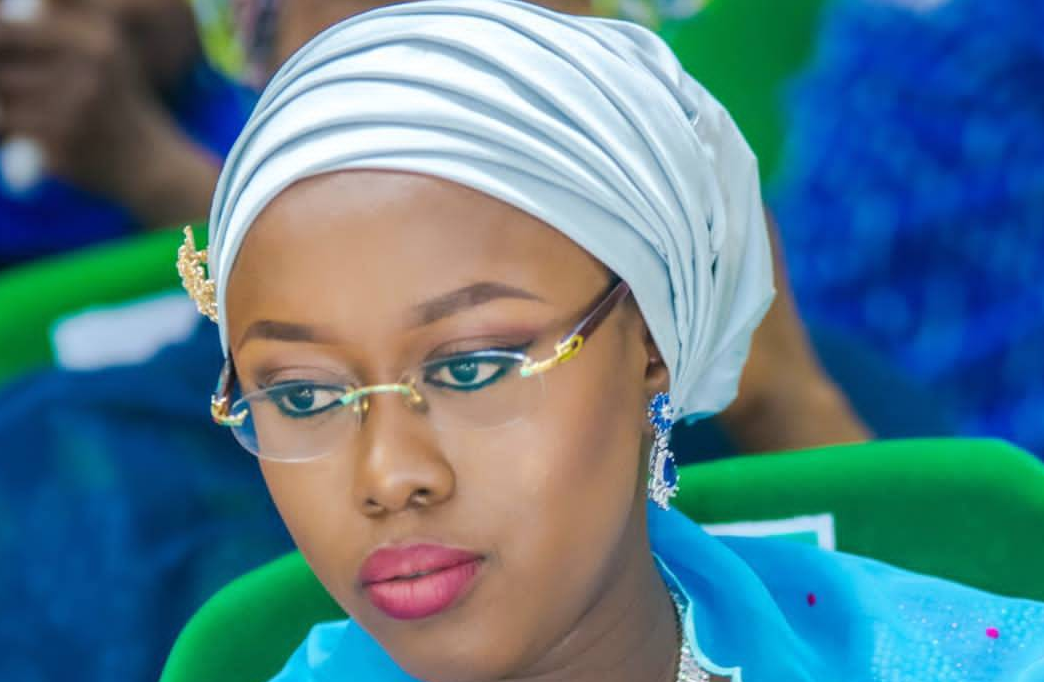 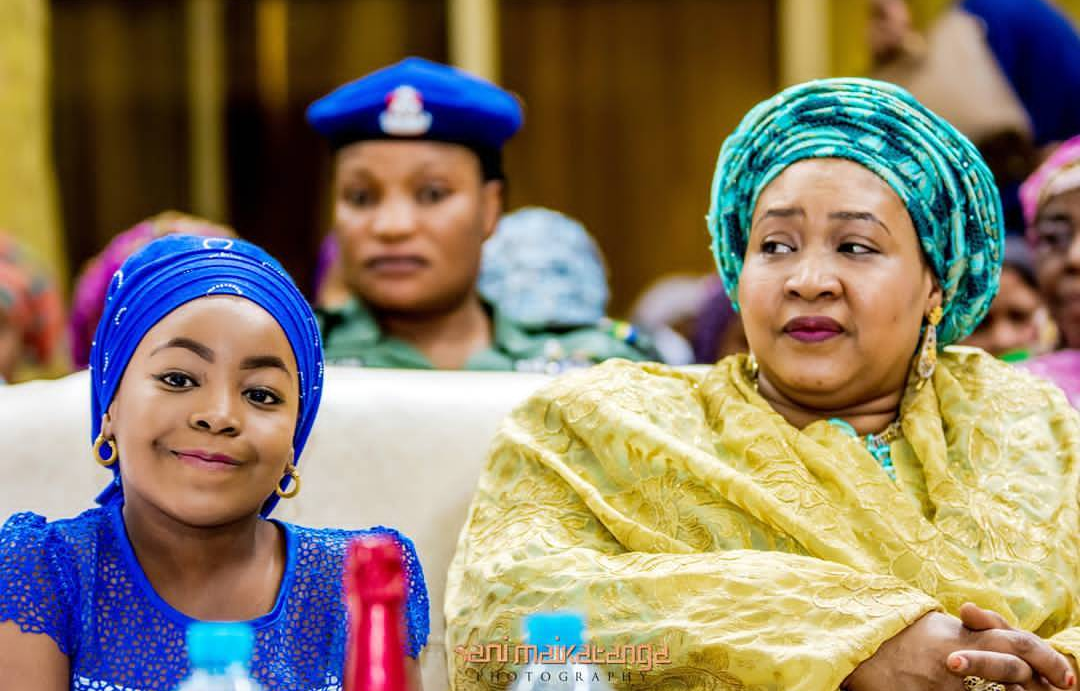 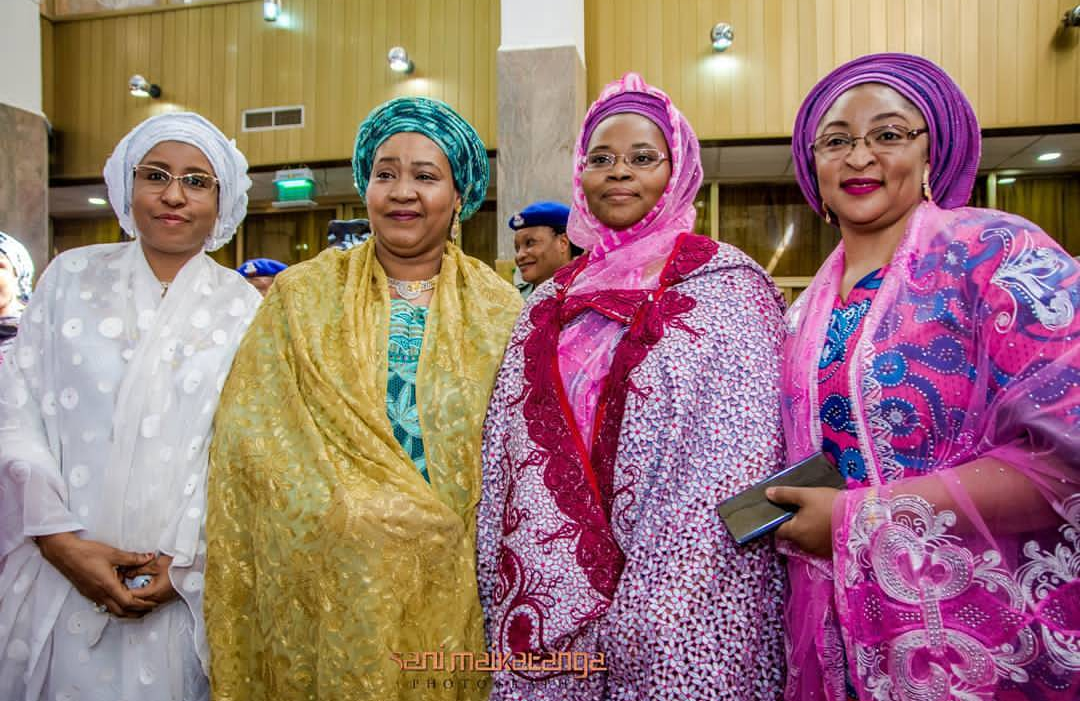 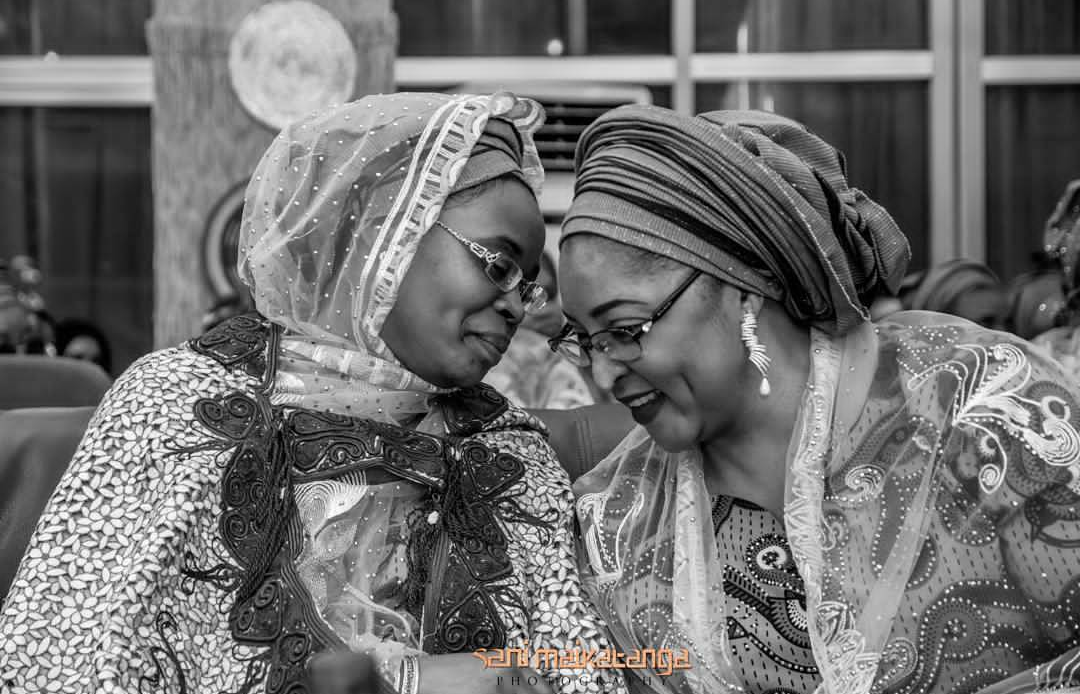 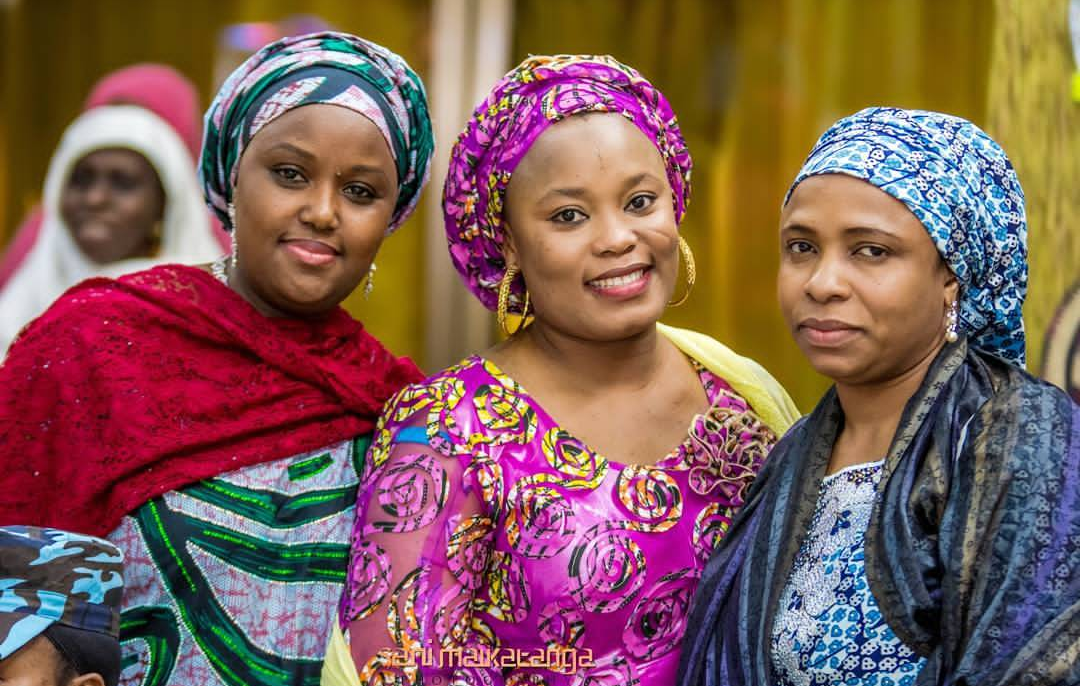 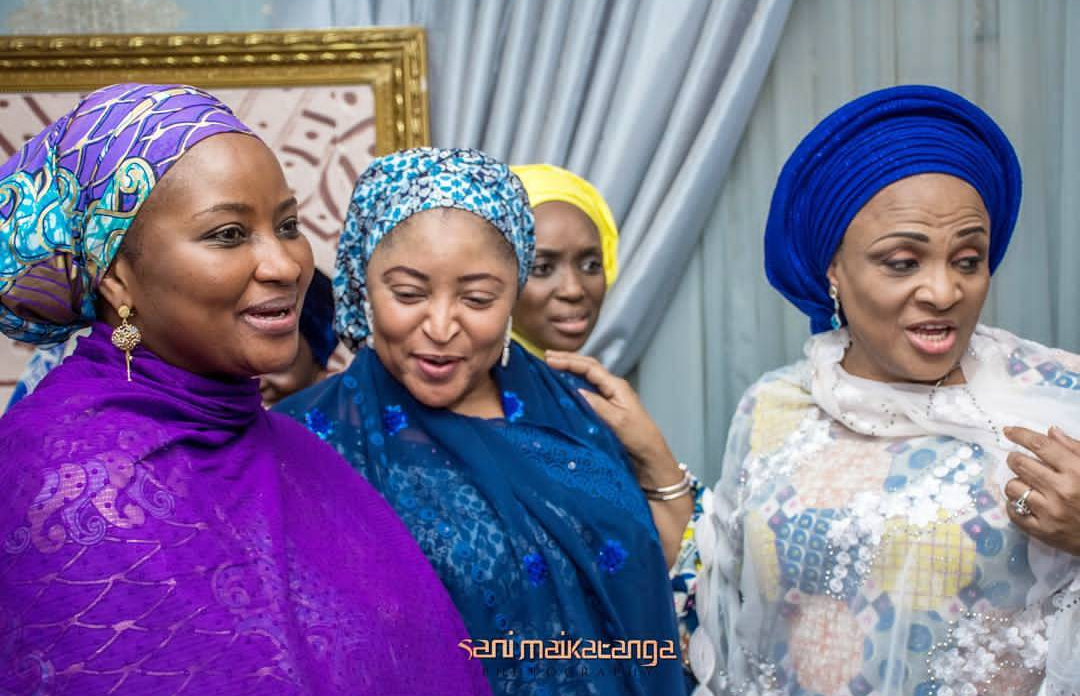 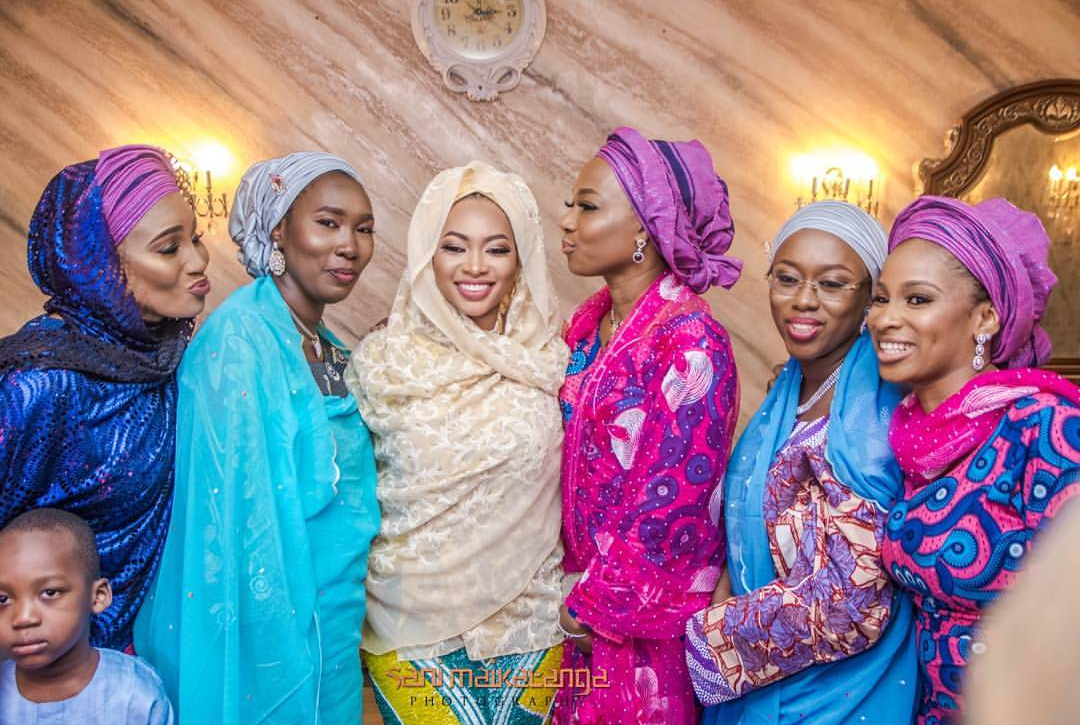 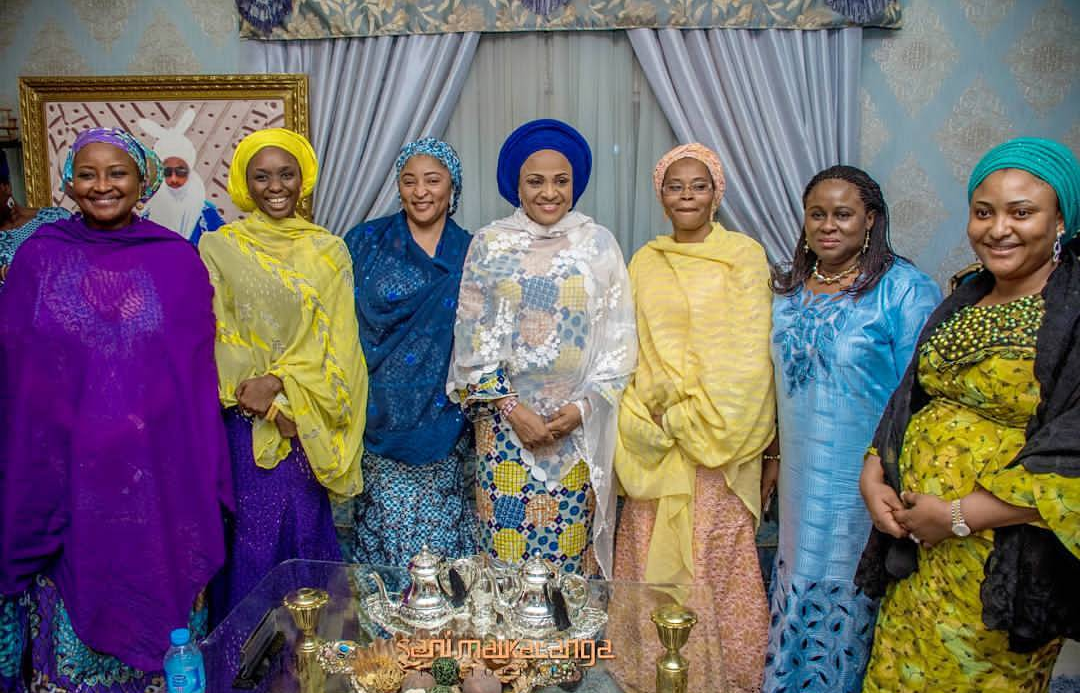 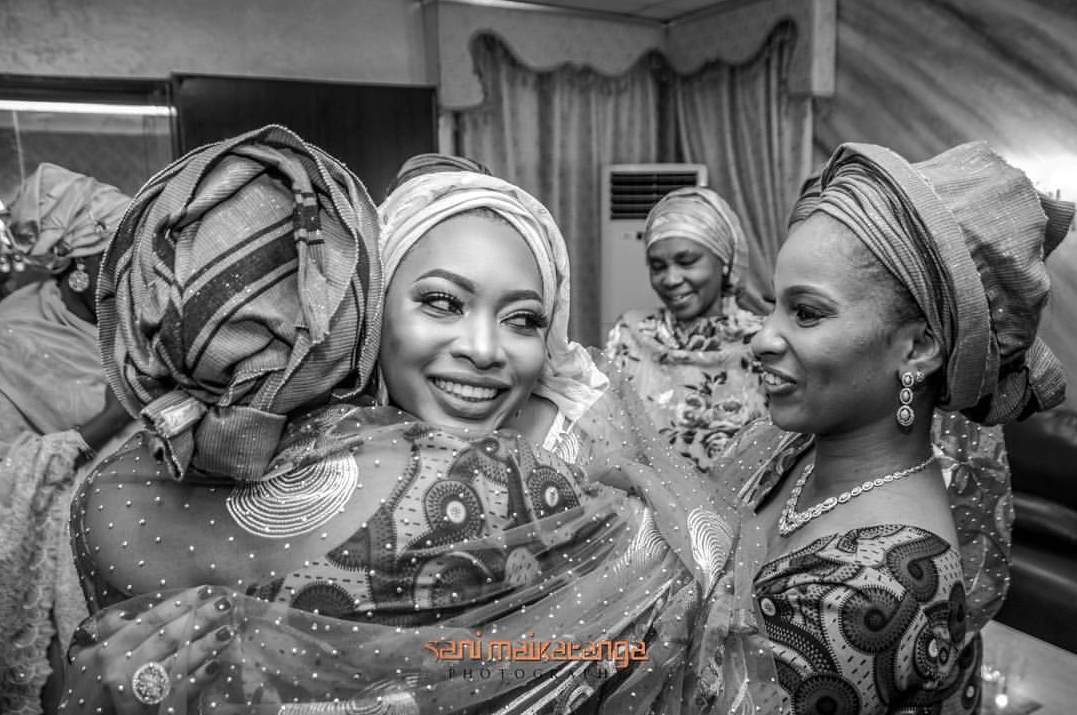 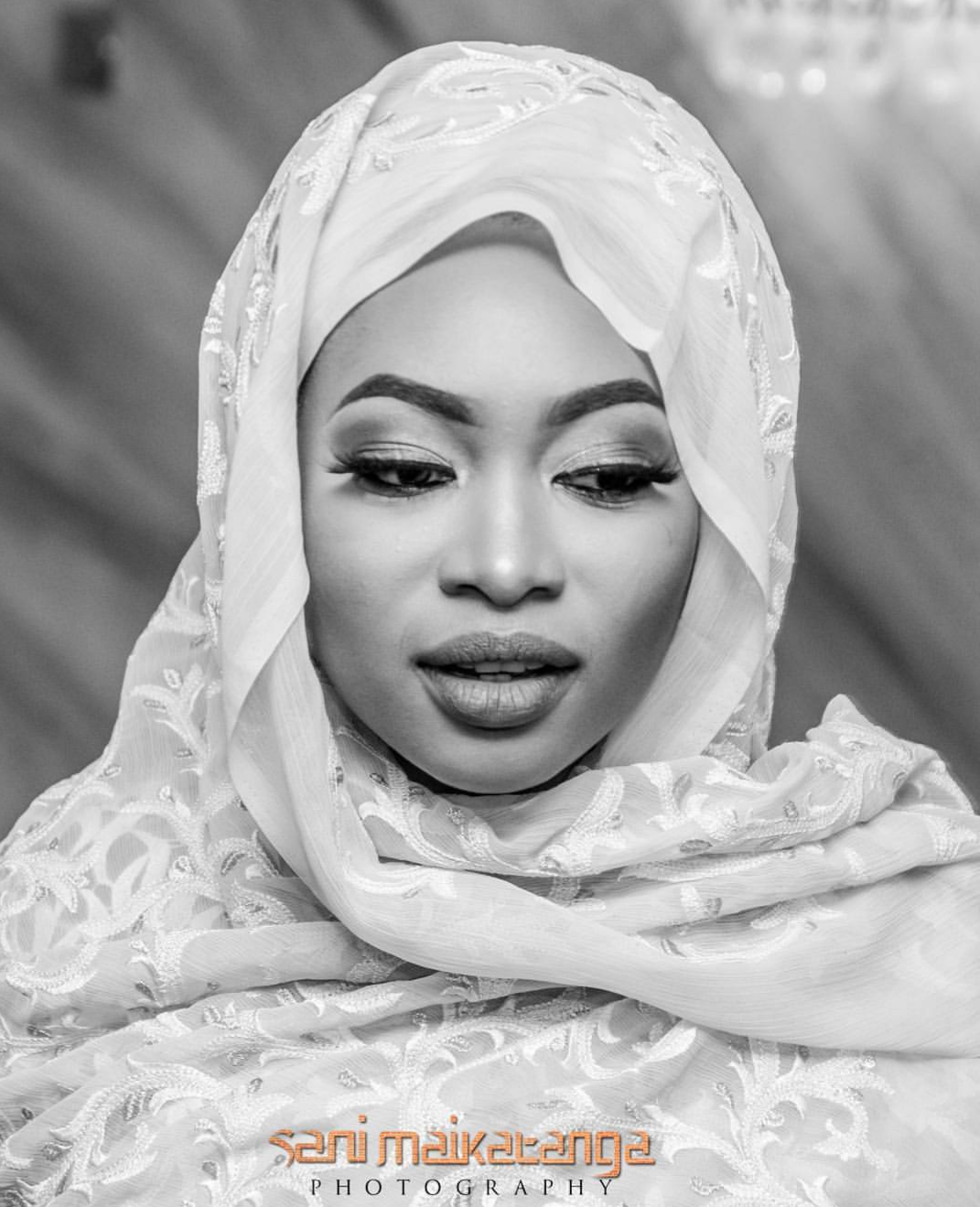 CAN THE POLICE TOUCH THIS VIRTUAL UNTOUCHABLE? THATS TALKING ABOUT OTUNBA DR MIKE ADENUGA
OUR FRIDAY DELICIOUS BANGER IS NONE OTHER THAN THE YOUNG, SEXY & STYLISH….. MOCHEDDAH
Comment