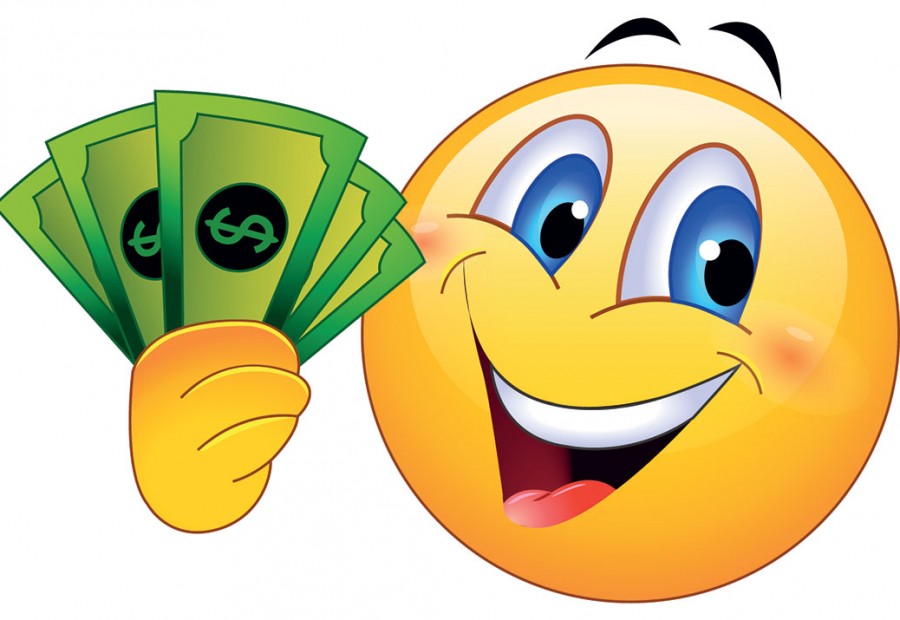 Are you just going on holiday? Or are you a trader/business person looking to buy things or manufacture or produce? Istanbul is just the place! After China, it’s the other very hotspot for those into manufacturing/production  especially clothes et al.

The fact that it is the very middle point between Asia and Europe, adds to the extraordinary flavour. So just in one same place in one country, the 2 very distinct flavours are just very prominent. Just cross over that very massive, iconic bridge atop the “Bosphorus” and the European and Asian flavours are distinct for you to see. For those who might not know, Istanbul is where the 2 great Turkish football clubs with extraordinary and cult like fanbases- Fenerbahce and Galatasaray are domiciled.

And to make things a lot easy for those who want to visit, as long as you have either of the three major visas- be it American visa, UK Visa or Schengen visa, all of these visas allows you in, as long as you would fly in via the award winning home airline “Turkish Airlines”.

Away from the holiday spot story, one of the major things bringing Istanbul Turkey to major attention right now, is not because it’s an extraordinarily exotic idyllic holiday spot or because it’s a fantastic production/manufacturing hub, but it’s because it’s gradually becoming and is the newest spot and go to area now for those “wire-wire boys”.

For those who don’t know what wire-wire is, if you are into music a lot, you would have heard about “wire-wire” at least in a part of the lyrics of a song by the awesome & award winning Davido. It was also same that 9ice codedly sang about in one of his current hit, when he spoke about how his boys work and work having sleepless nights.

“Wire-wire” is a very sophisticated and advanced form of online fraud, the practitioners have developed such dexterity at it that, they seem to be making badass killings from it, making unbelievable amount of money. Part of their mode of operation is using some advanced applications to penetrate banks and companies and big corporation accounts and then they transfer funds from such accounts to some accounts from where they can later withdraw without any issues whatsoever.

According to our findings, what makes this new spot attractive is that, Istanbul is somewhat lenient towards the value of money that one can withdraw at a go. It is said that as much as $50000 withdrawal might not be an issue at all at one go. There are some dudes already making the place a home, especially since it’s still like a virgin spot that hasn’t become as over populated as Malaysia already.

In fact, there’s a Gbenga dude who seem to have become the lord of the manor in Istanbul already with his pals. Dude was home recently, during the holidays, showing off and spending money like a drunken sailor, in fact legend has it that he even opened 2 humongous edifices as recent as very late last year. Gbenga was at an actress birthday at Lekki in December of 2017, where we heard he spent some good millions.

According to the gist, he is in fact the “new heartthrob” of the mother of 2, who plays strong in a particular genre of Nollywood and owns a food joint too.

DEJI TINUBU SET FOR BURIAL ON TUESDAY, JANUARY 30, 2018
WHEN THE GREAT LETTER BOMBER HIMSELF-CHIEF DR OLUSEGUN OBASANJO WAS MERCILESSLY BOMB OUT BY HIS OWN DAUGHTER-DR IYABO OBASANJO
Comment