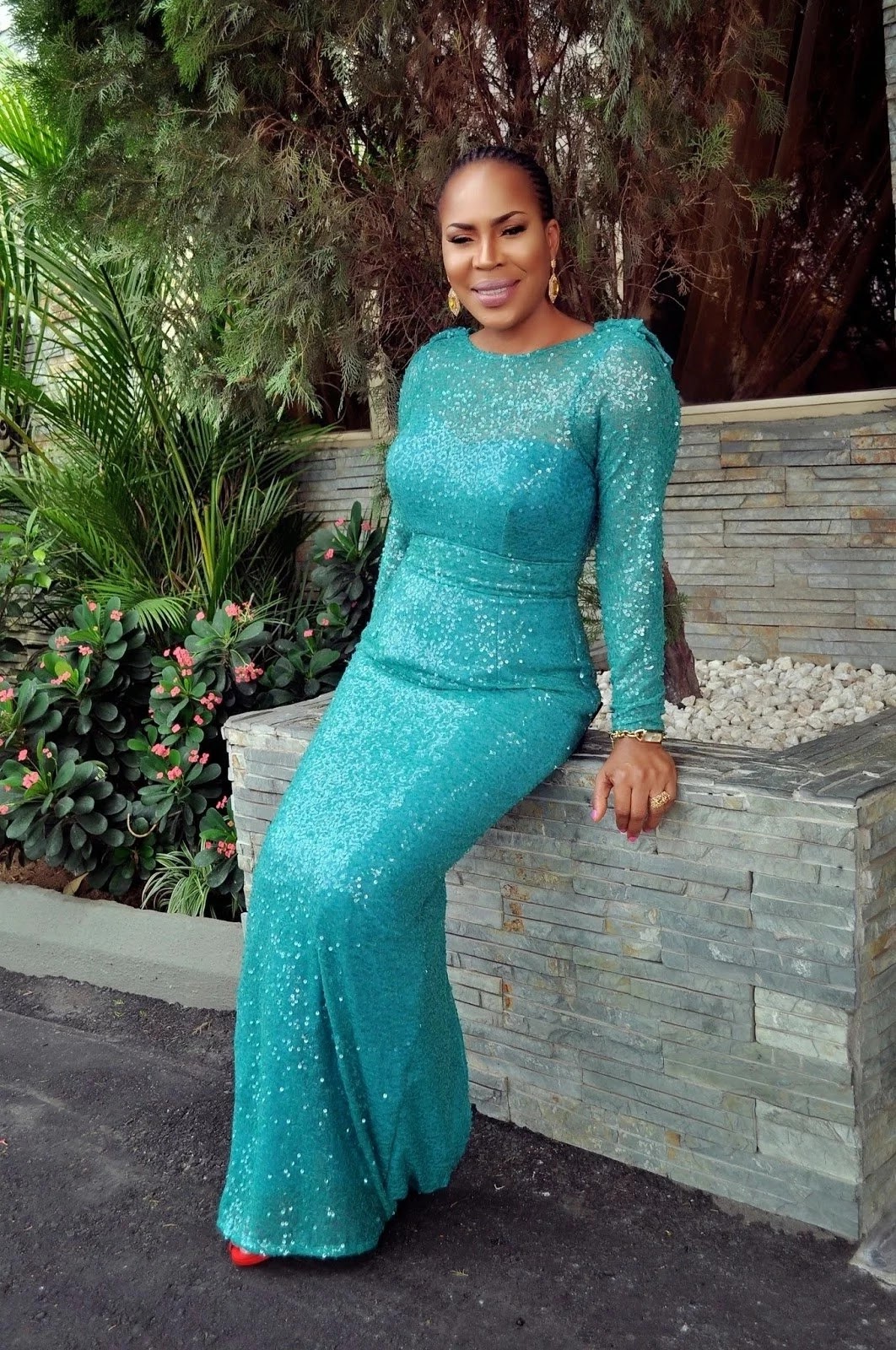 To mark the day and make the occasion a special one we hear that the famous actress and her friends would be heading to Istanbul Turkey, where she would be hosted to classy party by some of her friends in that part of the world. 2 of those we heard would be going to Istanbul to celebrate with one of their own are the duo of Nollywood actress Iyabo Ojo and her BFF, London based Tosin aka Omo-Britico.

Omo-Britico is the “newest Best Friend Forever of Iyabo Ojo” and in fact was the one that organised that standout 40th birthday party for Iyabo at a venue in Lekki, which was attended by many including Fathia and some of Iyabo’s friends, who she personally introduced herself had come from Istanbul, one of who is a good friend of hers by name Gbenga. The dude who came along with a few of his own friends was probably the “highest spender at that party” on the night, where he was said to have spent not less than “₦2million Naira!”

Gbenga and his friends are said to be “top businessmen”, enjoying a lot of “patronage” currently in Istanbul Turkey. It is in this town that the gorgeous role interpreter, Fathia Balogun, we hear would be throwing down big big. The gist has it that the actresses are planning to depart Lagos Nigeria on Monday, the actual birthday date of Fathia who was born February 5, 1969 and the destination birthday party would then hold on, February 9, 2018. Those who are conversant with the plans says that it is planned to be great party. One of those hosting Fathia is said to be a very good friend of Gbenga, the very rich businessman and even Gbenga himself.

Happy birthday in advance to Fathia from us at Maestro’s Media.