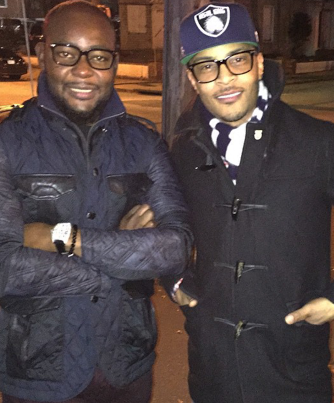 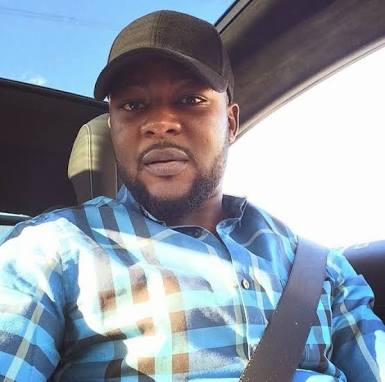 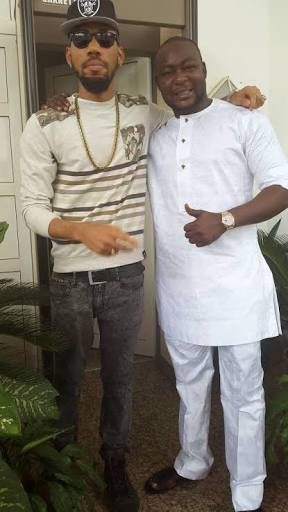 A MOTHER OF ALL WEDDINGS IS WHAT EVERYONE IS EXPECTING!

All roads would lead to Eko Hotel Convention Hall come March 2018 when the 1st son of Alhaji MD Abubakar, the former Inspector General of Police of Nigeria, in the person of Jamil Mohammed Abubakar would join hand in holy matrimony with one of the daughters of the wealthiest African on planet Earth, that’s Alhaji Aliko Dangote’s Fatima Aliko Dangote.

Jamil Abubakar, in his early 30s is the super rich, wrist watch collector (he has many of the awesome brands in his collection) and super cars loving, pilot son of the retired top police brass. In fact Jamil is said to be one of the few owners of a Bugatti Veyron (that auto that seperates boys from men) known to be one of the most expensive normal cars in the world (starting at about $1.5 million dollars), and that’s just one of the super cars in his humongous, mouth opening garage. Jamil is known to be a good dude, the handsome guy that is a sport/exercise loving buff, who loves to look good at all times, reason why the handsome and very friendly dude packs a buff body that’s the envy of his friends. He is a friend of the likes of top American R & B crooner R Kelly, whose 40 plus birthday he was a guest at a few years ago, he was at a point alleged to have dated Nollywood’s own detectable Rukky Sanda, a story both laughed at with scorn then. He had a near death experience at a point, when the plane he captained then crashed but he survived.

He is the first son of the amiable gentleman that was the boss of the Nigerian Police Force not too long ago. Jamil was trained at the Kingston University, where graduated with degree in Computing Information Systems amd multimedia. His well known nickname is Jamboy!

Apart from the quiet, unassuming Fatima being an Executive Director Commercial at NASCON, she is best known as the owner/CEO of probably the best known and one of the biggest confectioneries in Nigeria, known as the “Cupcake Factory”, she graduated from the University of Surrey a few years back, with a Bachelor’s degree in Law.

This wedding of 2 very influential and quite affluent Northern families, the Dangotes & the Abubakars is already getting the tag of the “mother of all weddings”. It is one wedding that would give the others like that of Ganduje & Ajimobi, Afolabi & Omisade all upcoming 2018 biggest nuptials a run for their money.

Apart from endless numbers of co-Billionaires, multimillionaires, industrialists, top Government functionaries both at the State and Federal levels expected, the diplomatic corp members at home and abroad are also expected, including the richest man alive on earth Bill Gates. It is expected that it would be colourful and exciting, with entertainment expected to be top scale. We know for sure that the King of Juju music, a good friend of the father of the bride would be on the bandstand with a couple of others too.

Various other top entertainers are also expected to grace and perform at the events that would make up the whole wedding party, the groom is very well known to be very good friends with many of the top brands/names in the entertainment industry. So many of them would most definitely fall over each other to support their friend at his wedding.

Unlike the wedding of his first daughtet Halima Sani, which took place in Kano many years back, this contender for “wedding of the year” is expected to take place in Lagos.

So the countdown has already begun.  March 2018 is the month, actual dates would be communicated soon.