The birthday gal OmoSexy herself, opened the floodgate of performances for the night. She changed from her birthday outfit into a more comfortable outfit of red top and black pants made by Toyin Lawani of Elegante by Toyin Lawani to perform. She was on the bandstand with her crew and they performed to everyone’s delight.

Long before she was ushered into the hall by the duo of Tee A and Bovi, the hilarious twins of comedy were in their elements.  Thereafter DJ Humility held everyone spellbound with a medley of old classics/hits, which many sang along to like in a Karaoke. It was after Omotola’s performance that D Banj the Koko master came up and did a medley of about 4 of his hits, bringing about that nostalgia of hits in the not too distant past.

After some interludes, it was then the turn of Sir Shina Peters do his stuff, who expectedly gave a very energetic performance that even OmoSexy herself had to dance to, to show her dexterity, by then she had changed into her 3rd outfit, the one with the frills, like she knew she was going to jigi right and left to Ijo Shina.

It was while Sir Shina was performing that a mini Naira rain poured on the celebrant led by Shina Peller, the boss of Quilox, known to love to spray money at parties. All of these part, took a lot of time, so much so that by the time the King of African Beats, KSA came on stage to perform, three quarters of the top guests had left, since the next day was a  Monday (a work day).

But kudos to the consummate professional that King Sunny Ade is, he still performed admirably to the motley crowd that was still available and as expected he was the best performance of the night, so much so that those still around exclaimed loudly that KSA is incomparable. His control with slight body movements, his eyes are just out of this world.

Stylewise, the guests went all out to interpret their understanding of the theme- “old Hollywood glamour”. Though many were well dressed, it was so far, from the expectations of all-out glam and panache that was expected and that was supposed to have been their guide.

The red carpet was abuzz, with all the paparazzi, their was the particular booth everyone wanted to enter where the 360 degree glam pix was done and was immediately sent in in the LED inside the party hall.

Rukky Sanda’s table that she shared with Ene Maya Lawani, IK Ogbonna, Alex Ekubo and others was the table to be at, as there was drinks/liquor galore flowing on it. Apparently she came well prepared for just about any eventualities, so someone with her was just bringing in the champagne, brandy etc.

All in all it was fun galore. 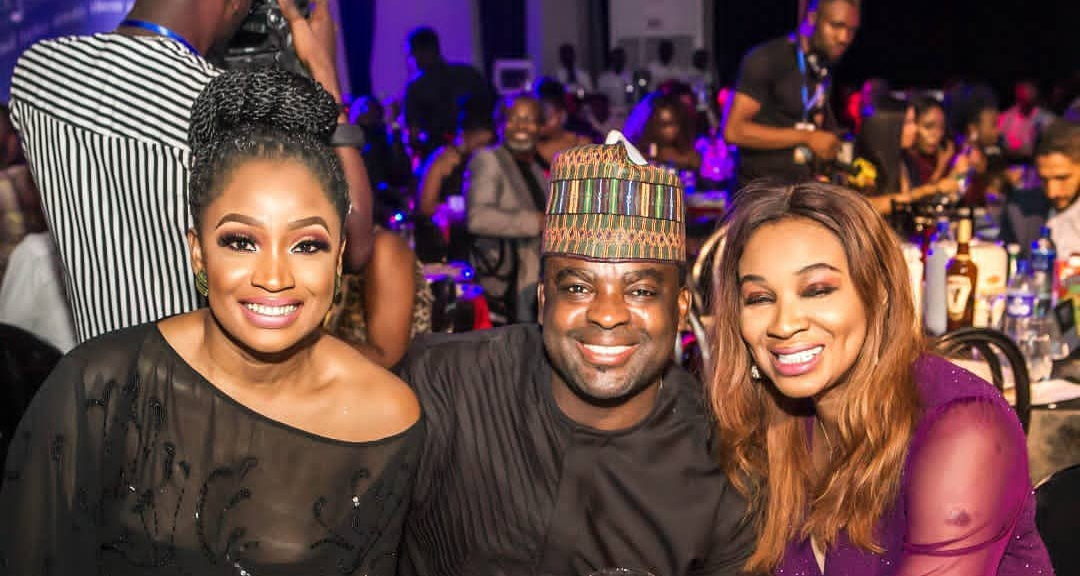 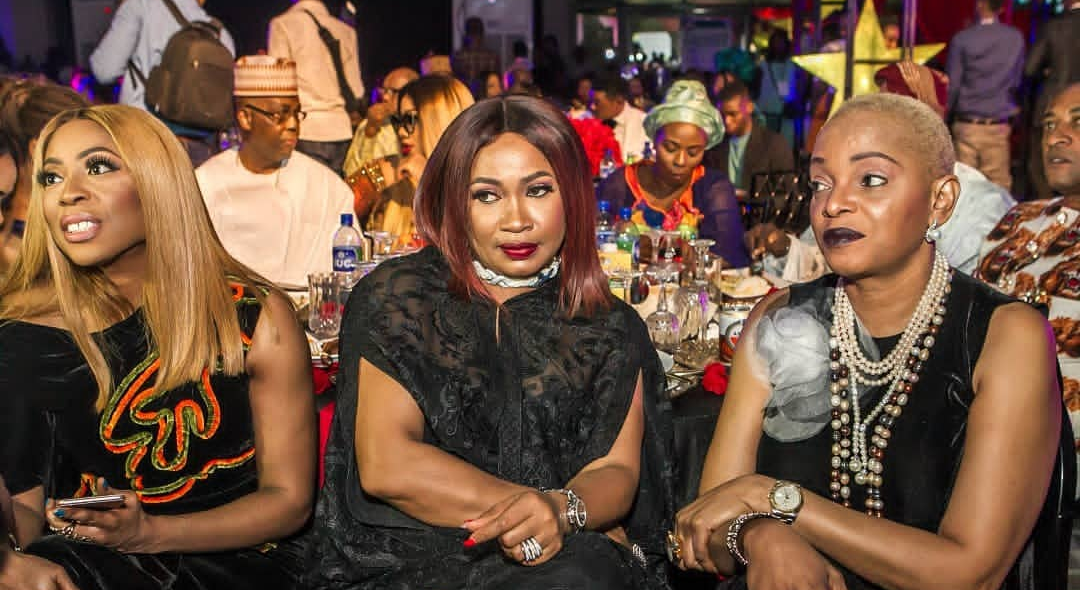 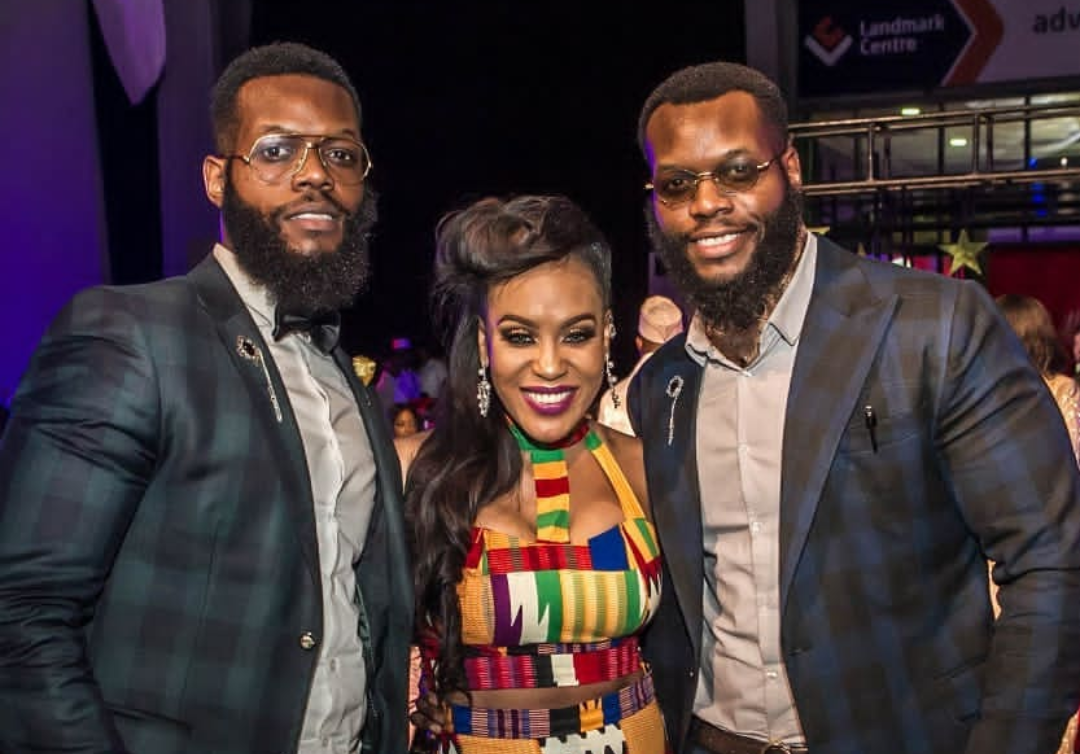 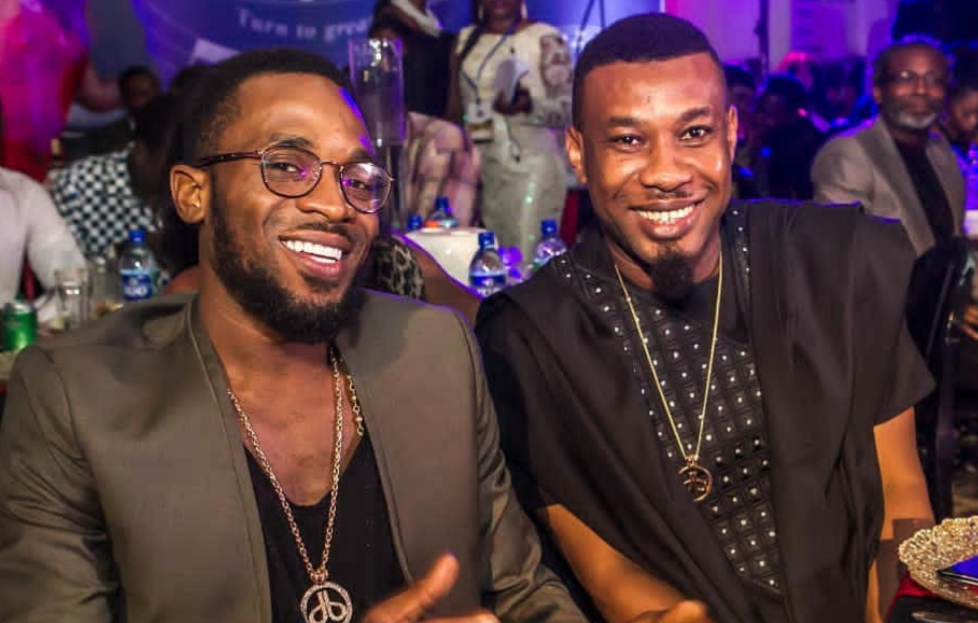 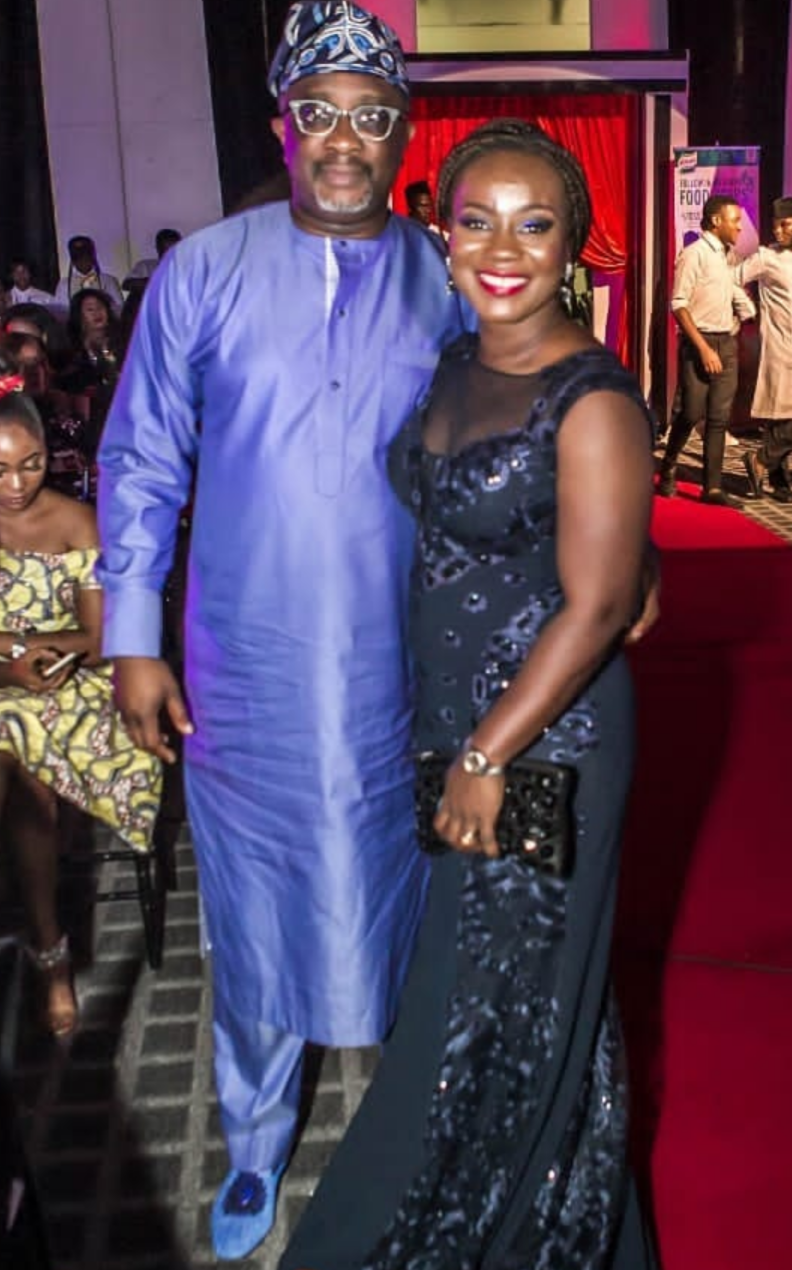 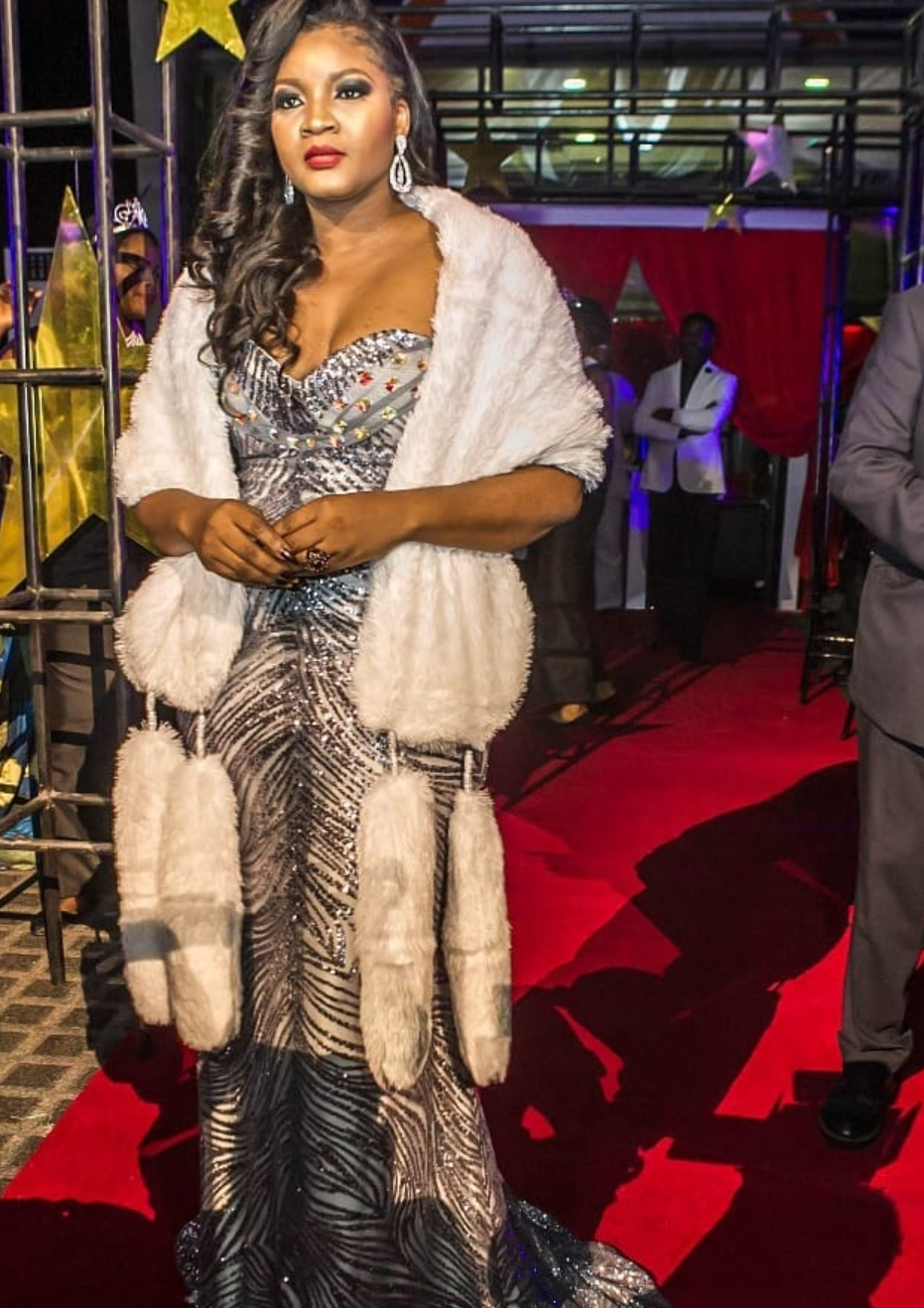 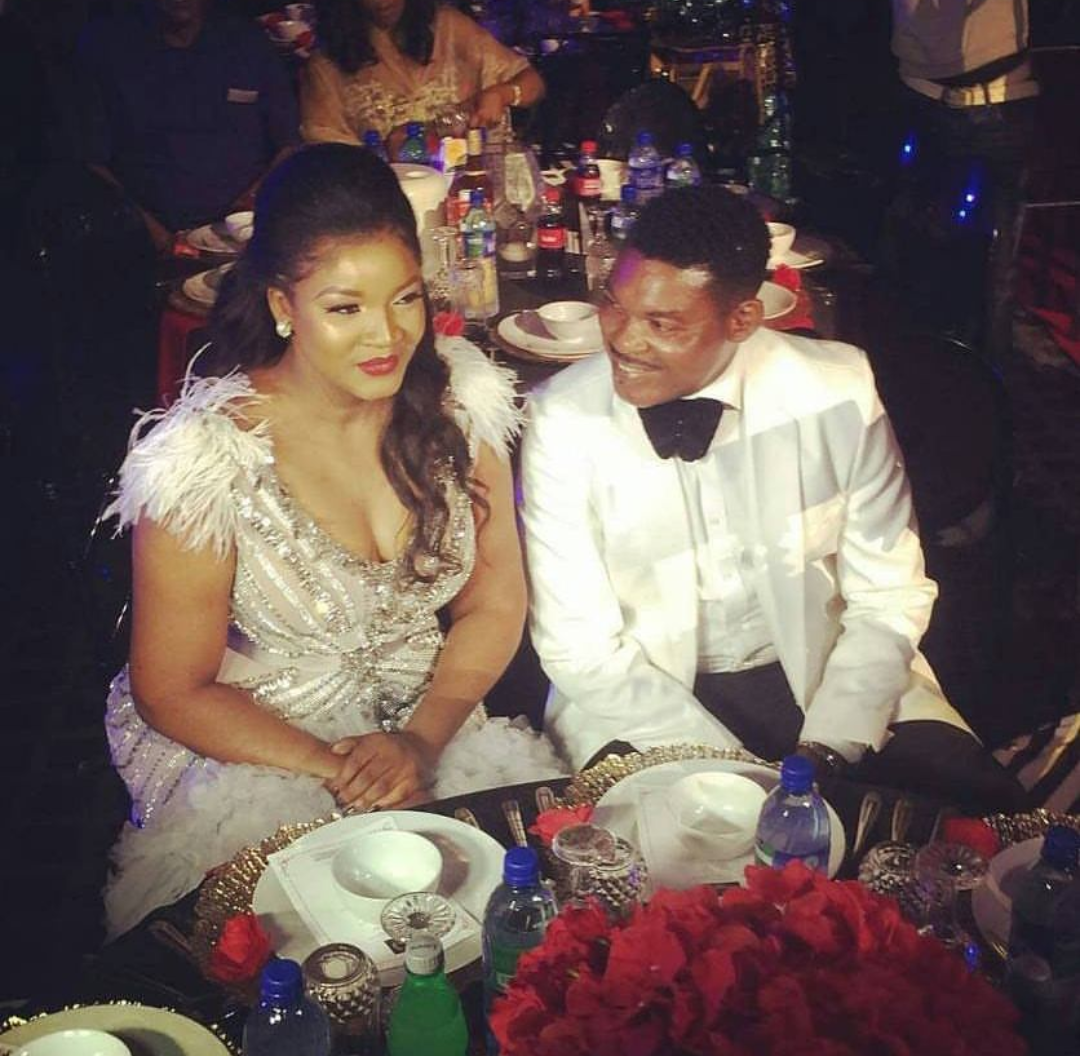 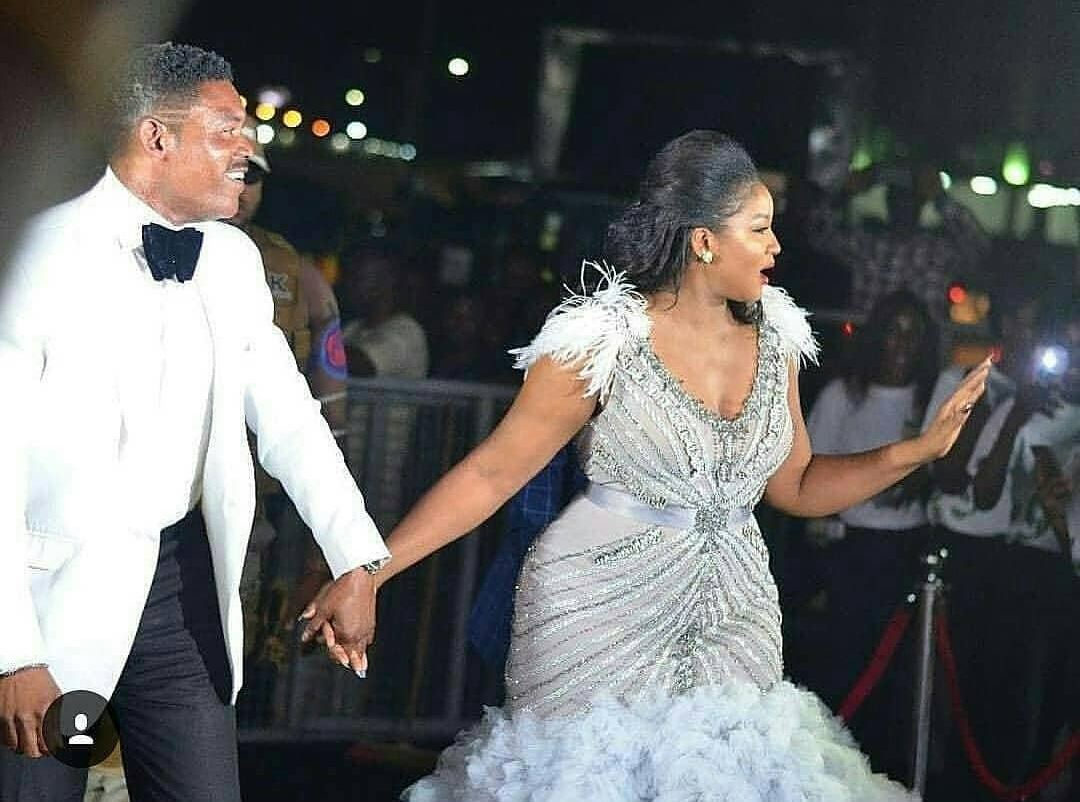 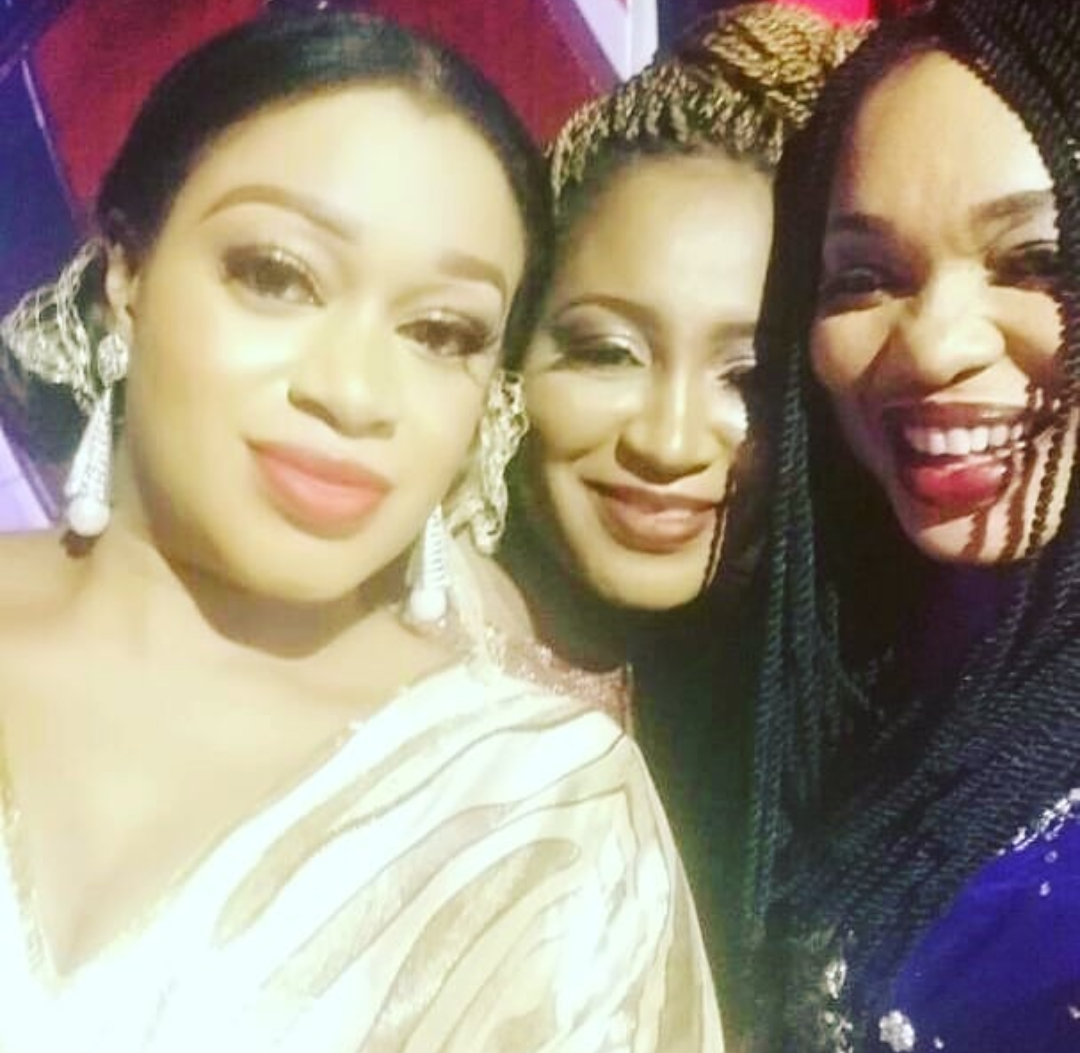 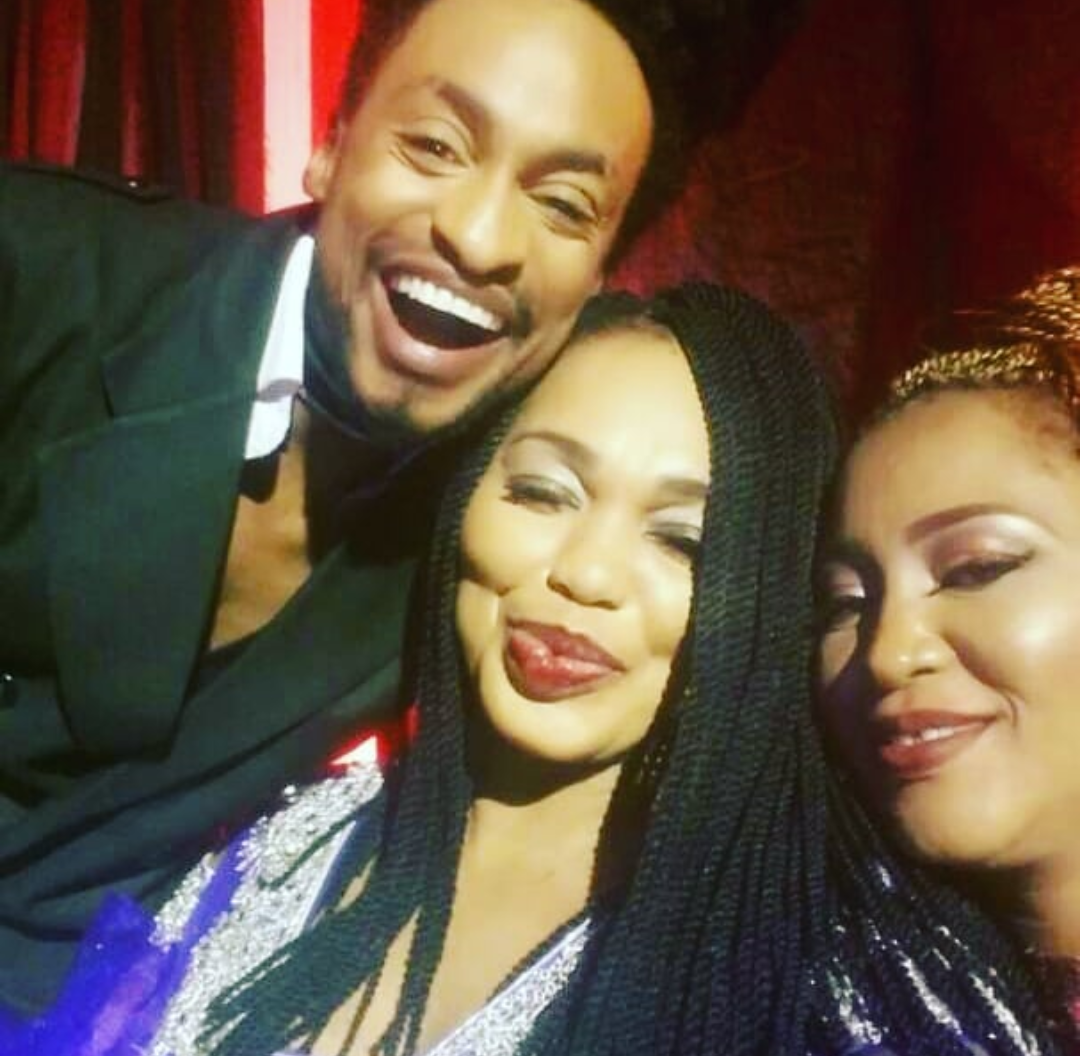 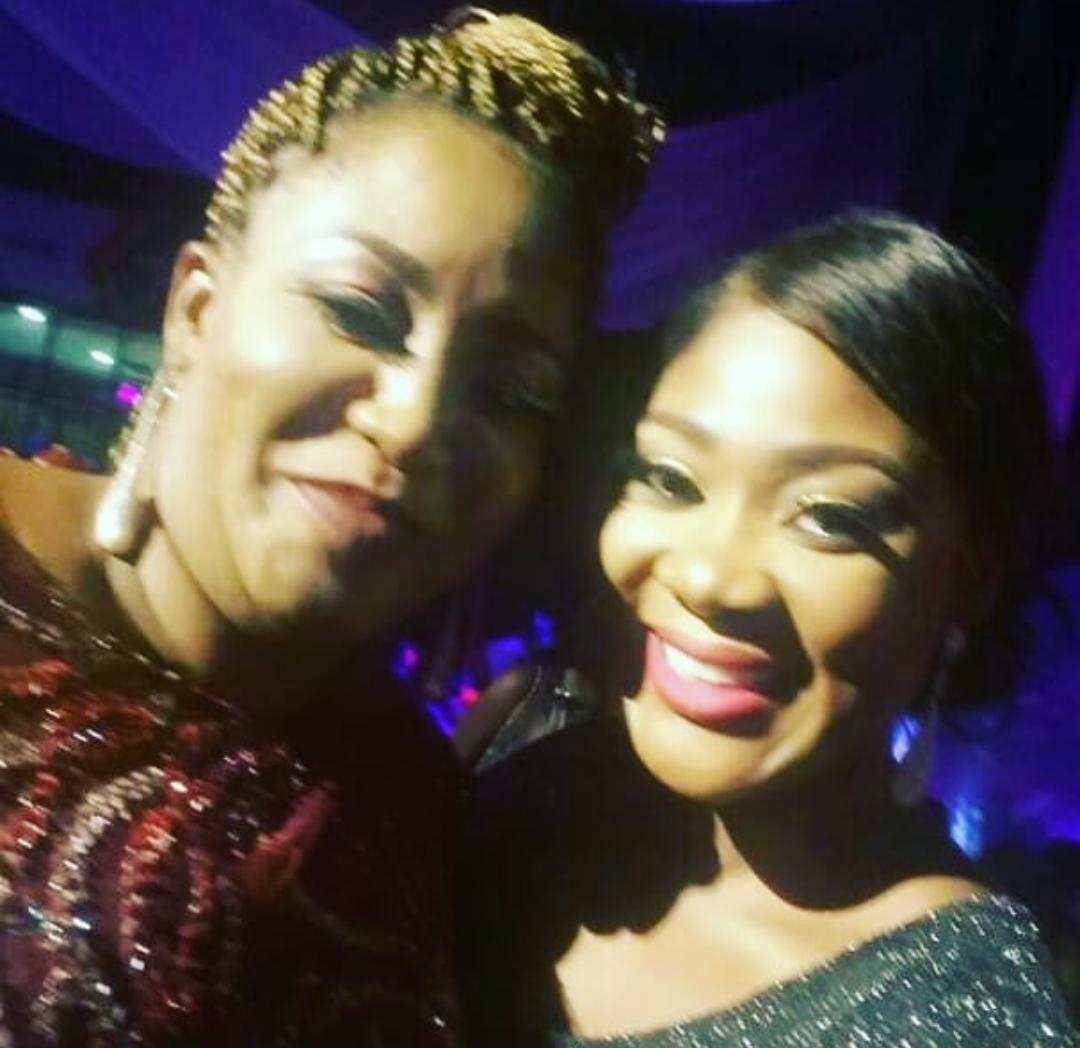 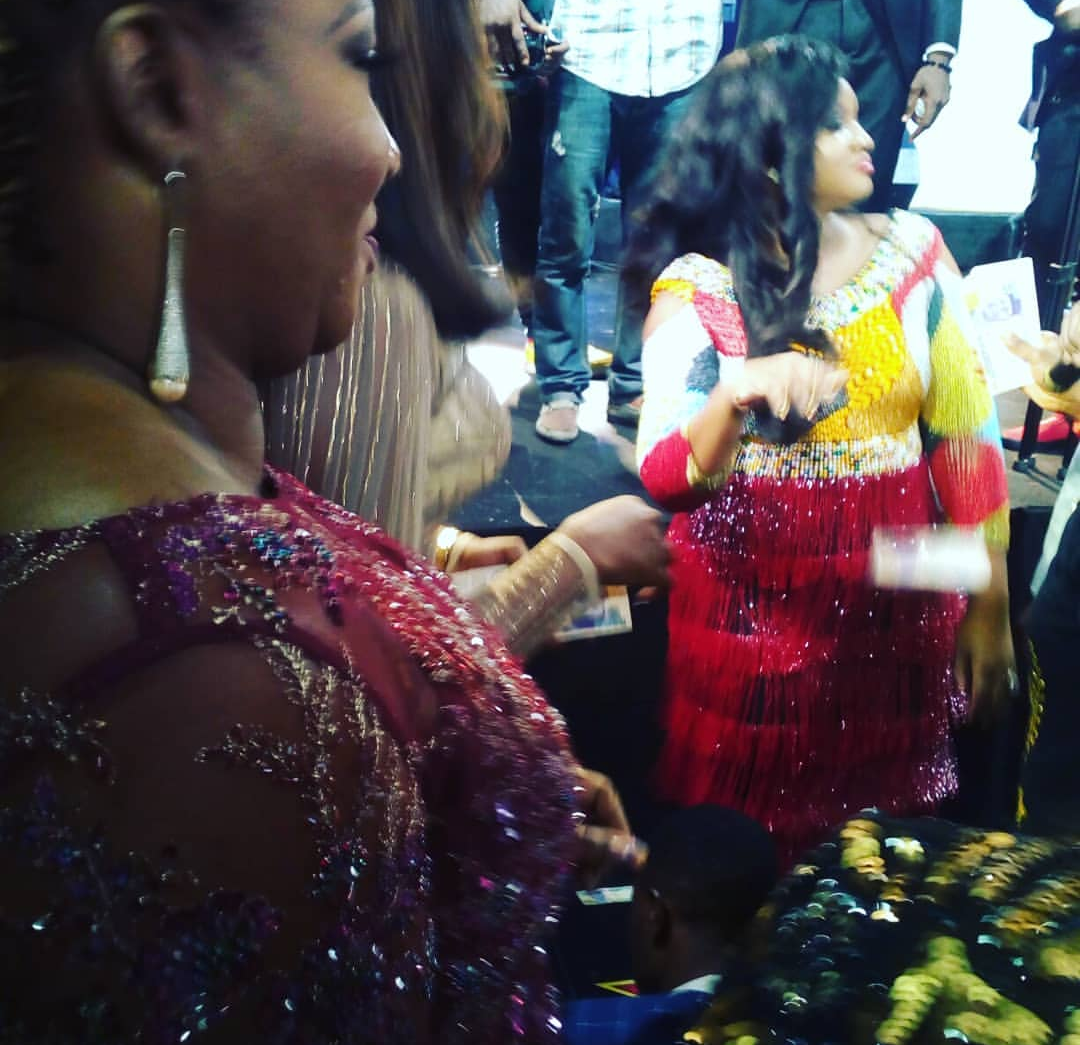 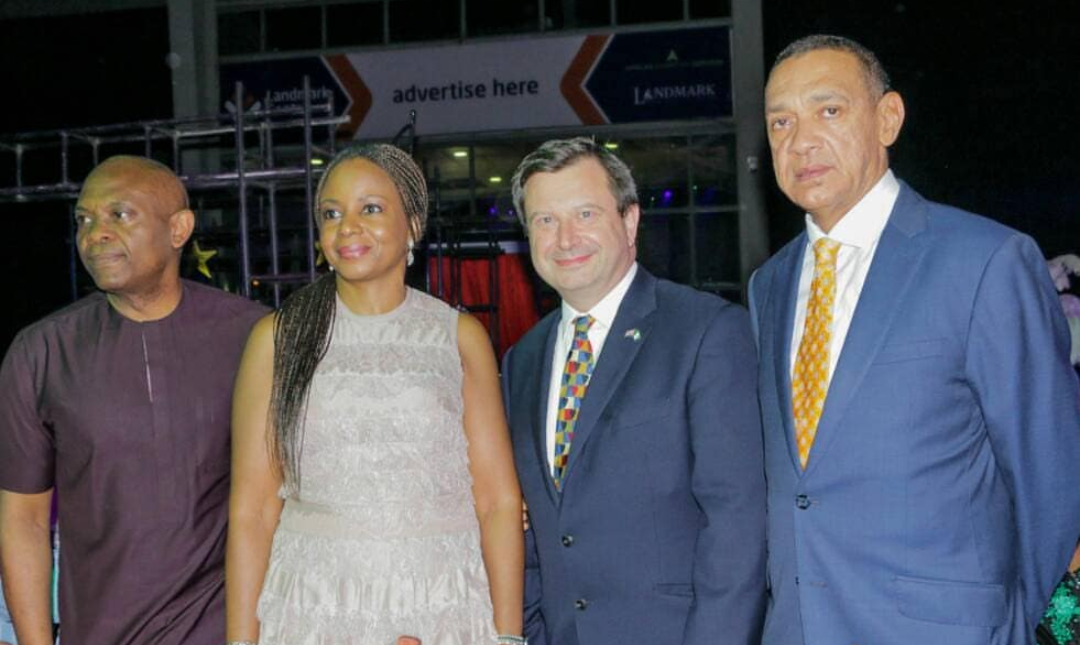 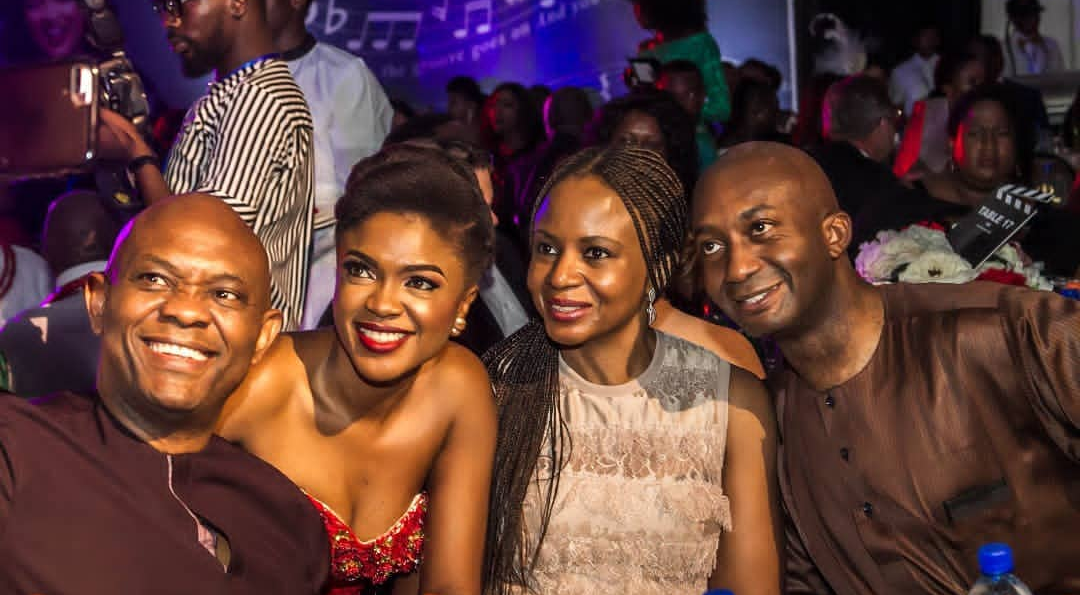 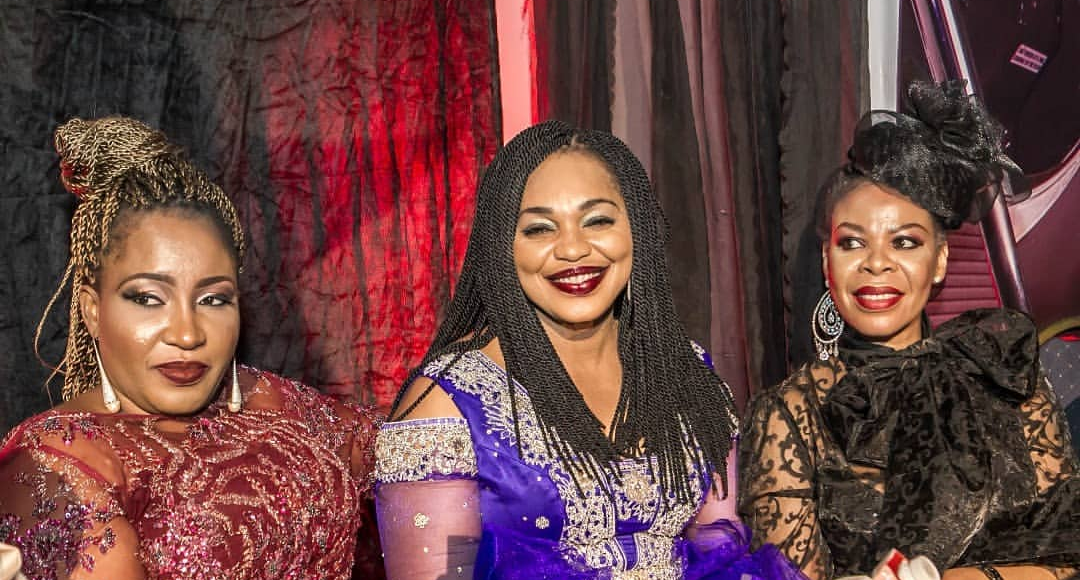 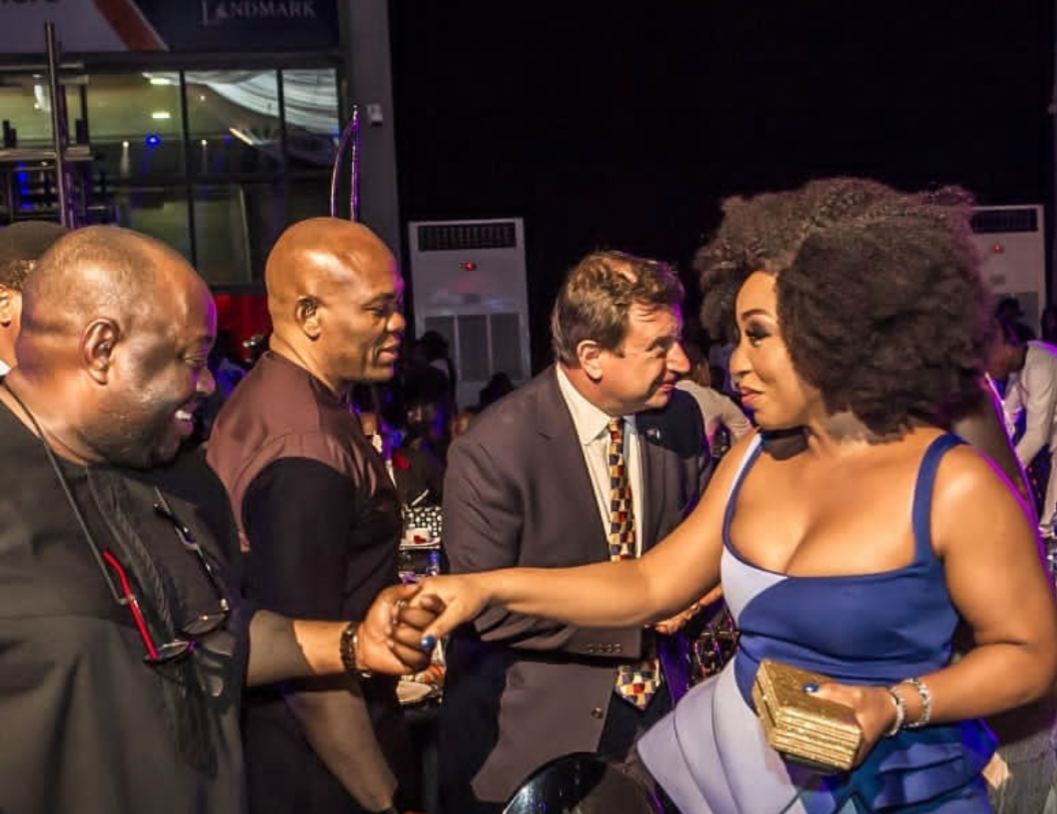 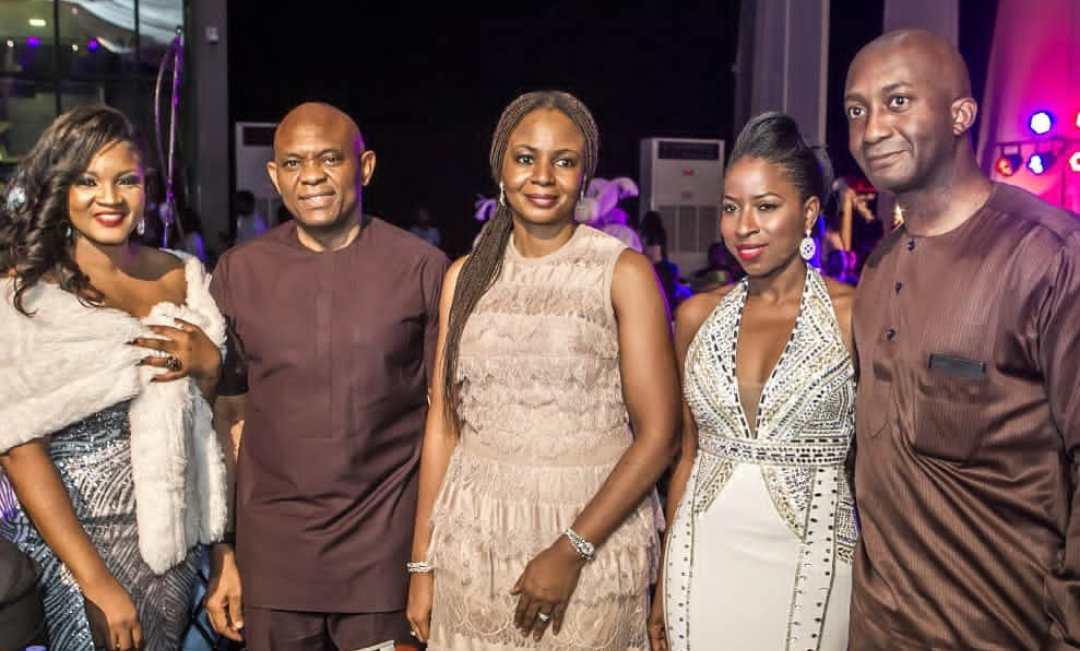