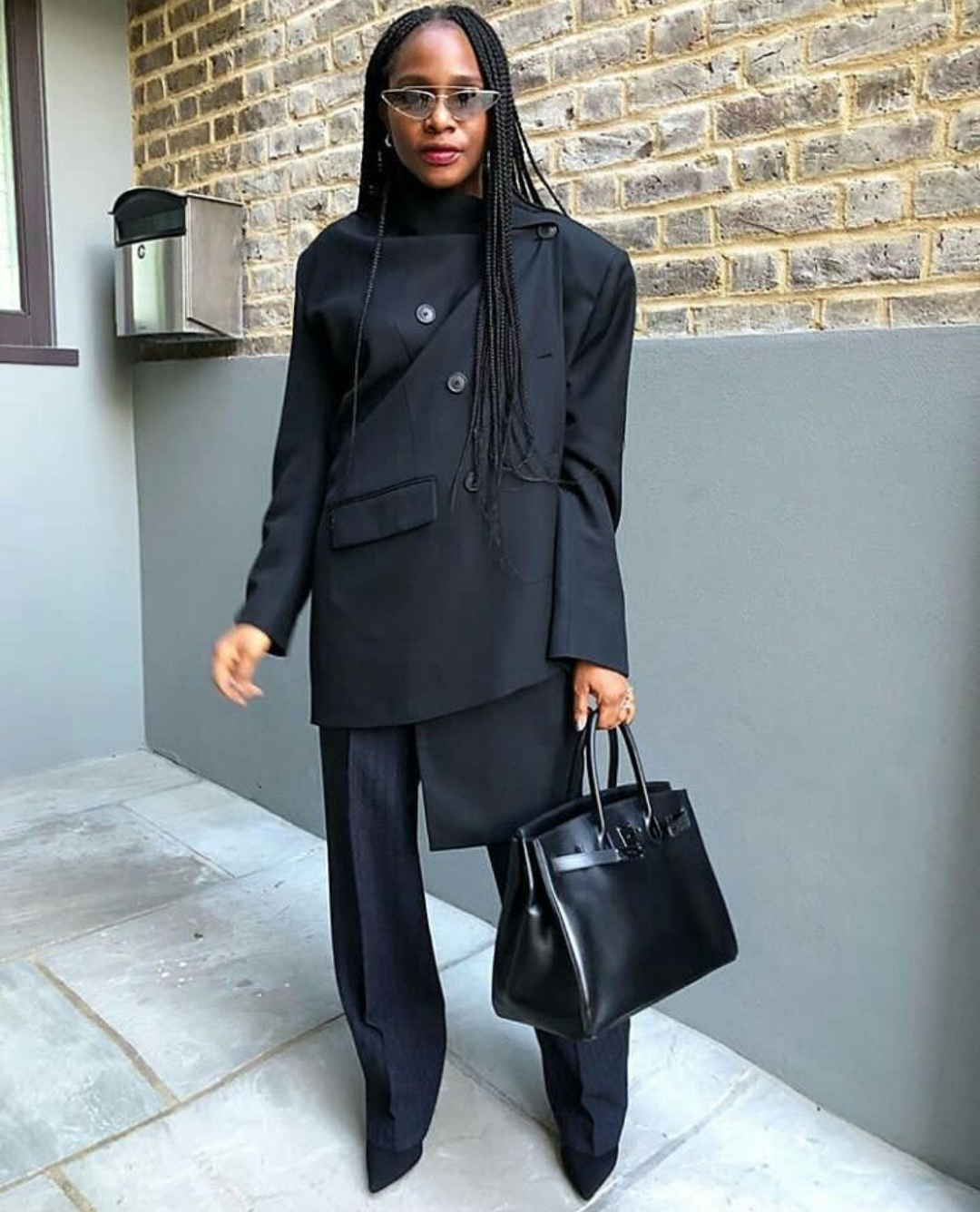 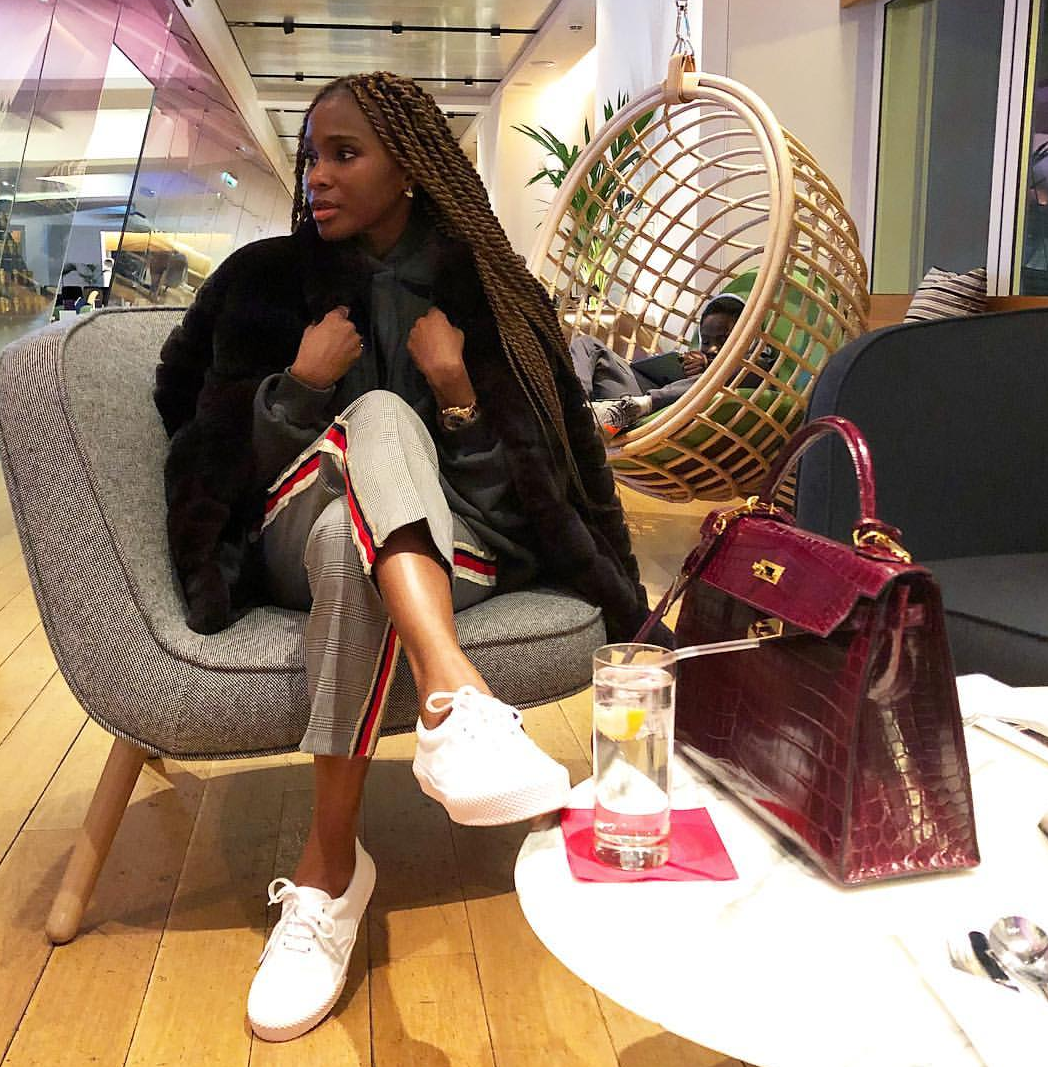 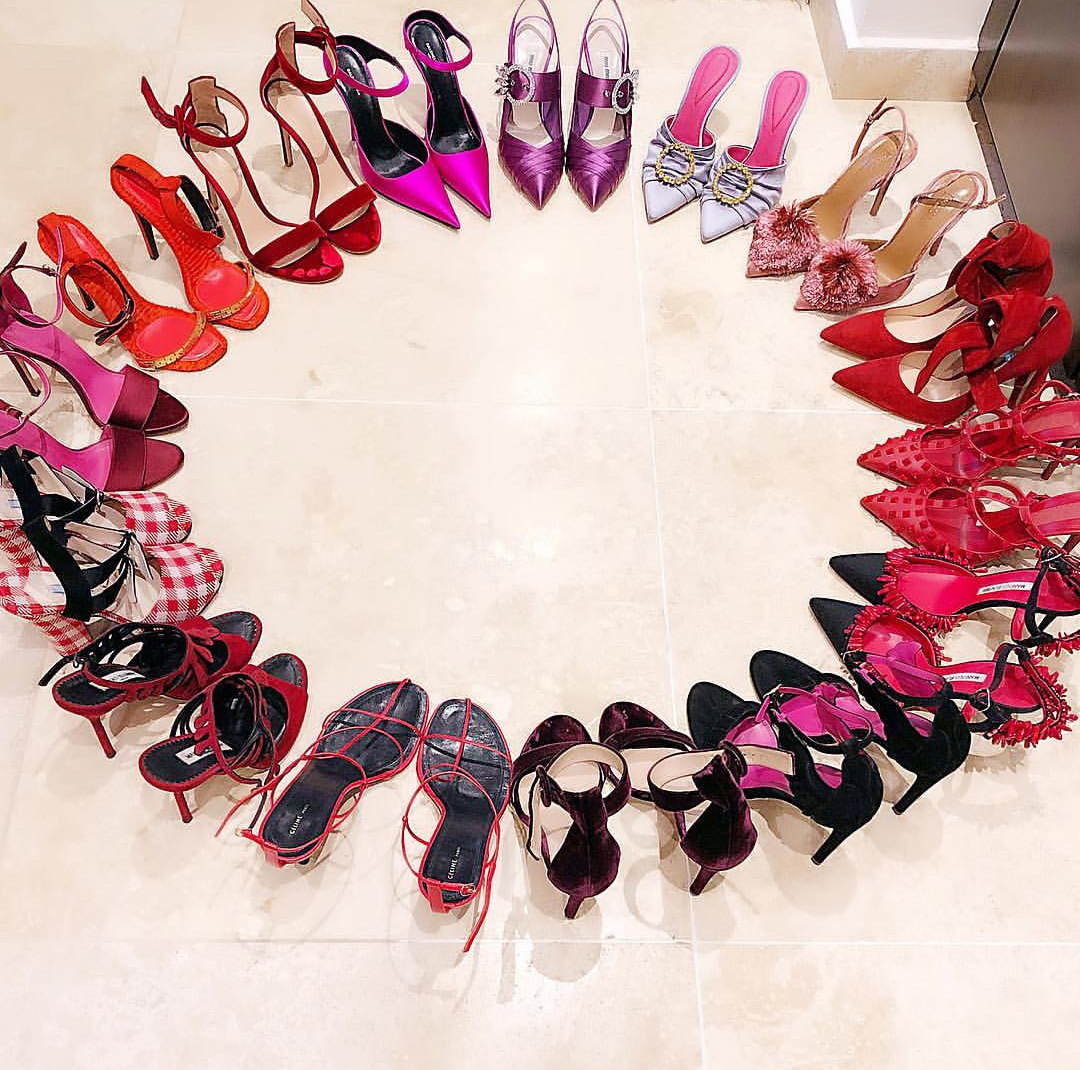 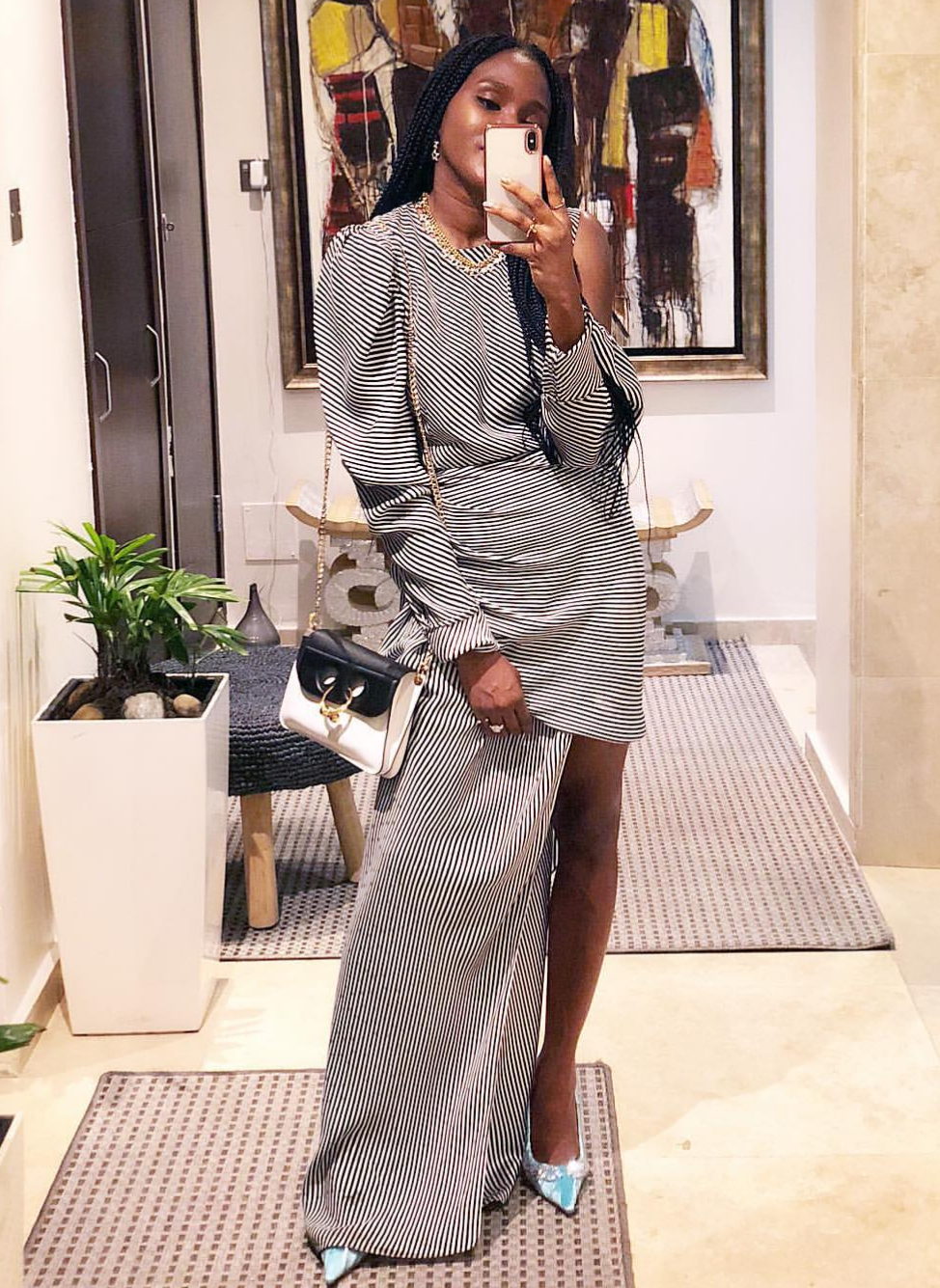 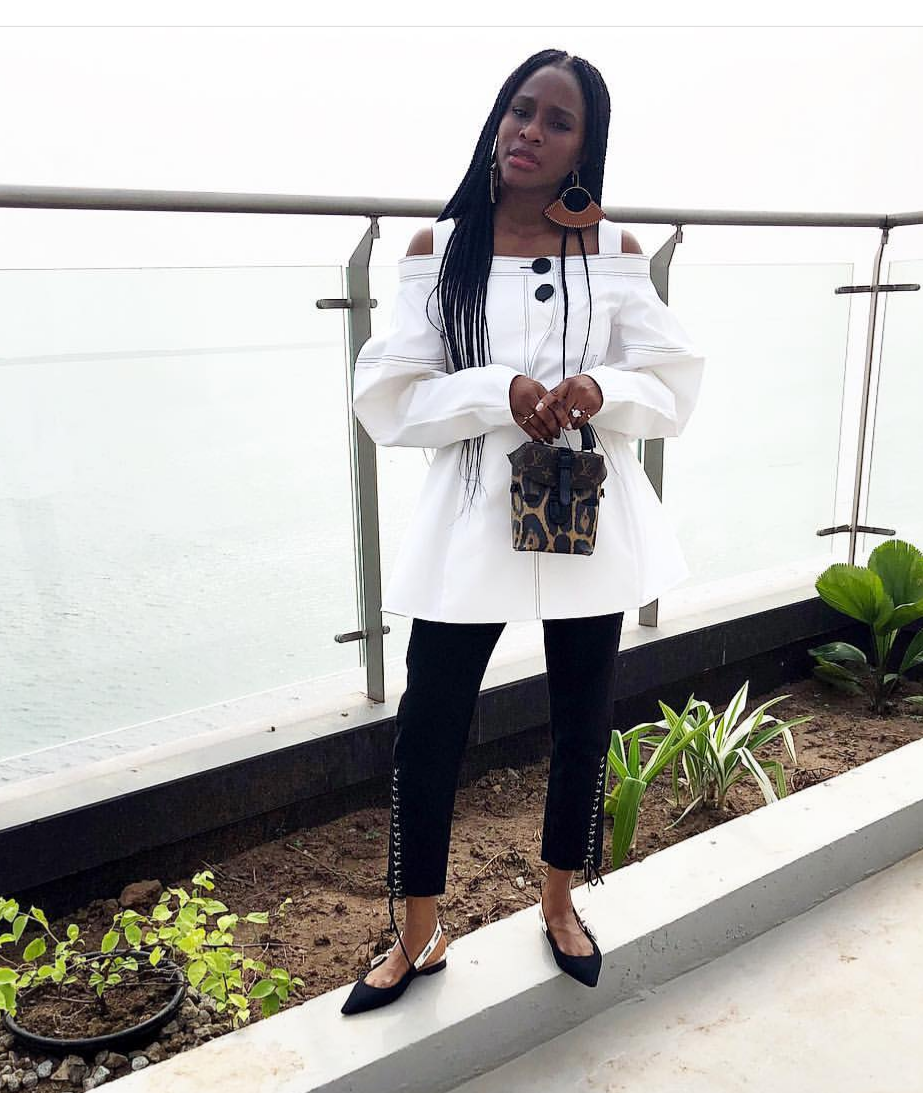 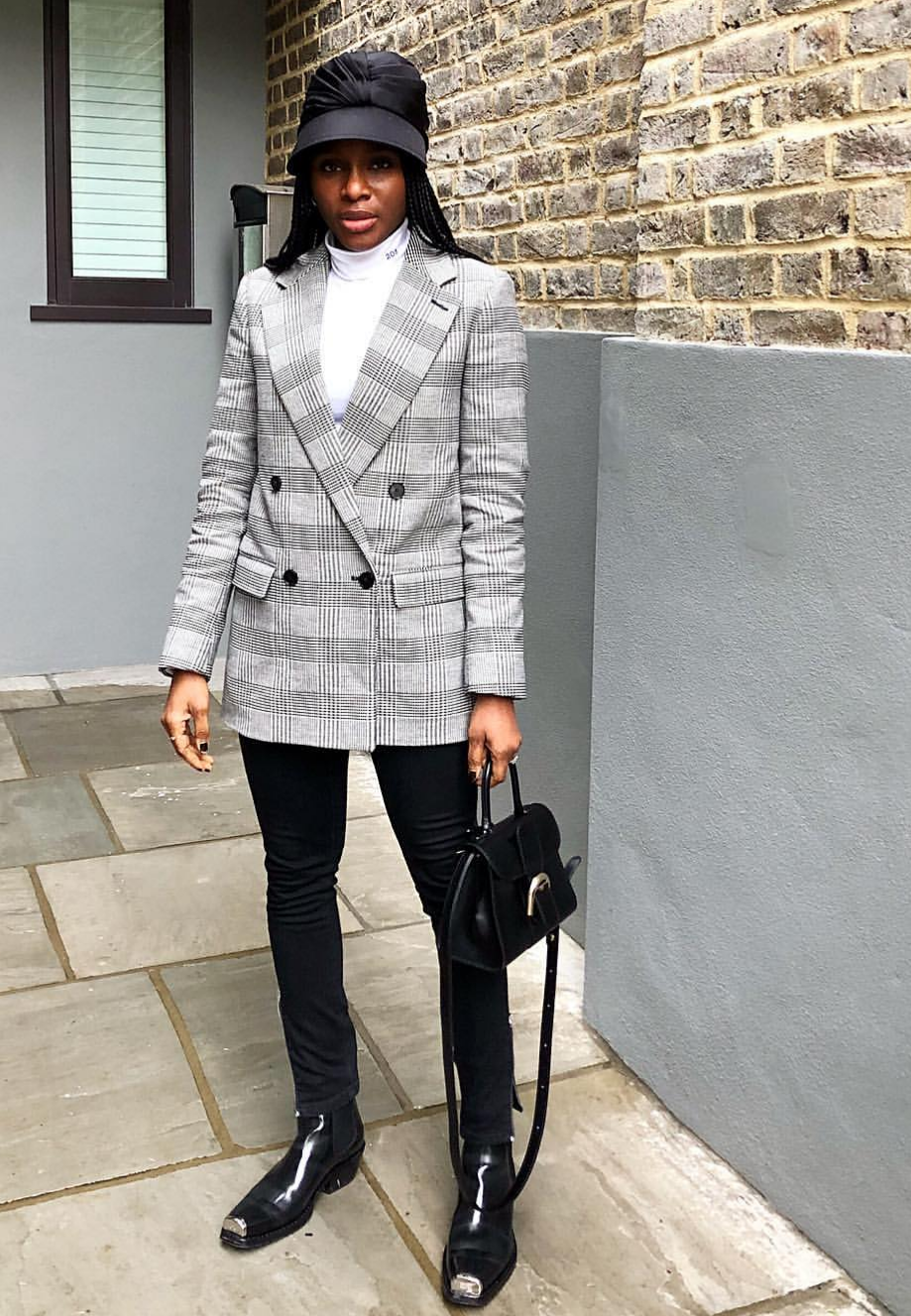 Here in this feature is one that can be spoken of or about as a truly great at least when it relates to style and fashion. Lisa Folawiyo, the brain behind the very popular Nigerian fashion label “Jewel by Lisa” and another offshoot JWL is that very one.

Lisa is one undoubted and gorgeous style maven, who has kept it together for several years now, as we have watched her steadily and we haven’t been disappointed at all. Her shoe game/glam is one we can say without any fear of contradiction that is unrivalled and totally out of this world! That she loves shoes is like saying she loves life itself. And its not just about the shoes alone though, the ‘magic conjurer’ behind the well respected fashion label which has brought good attention the way of Nigeria has an out of this world sense of style, which she projects so effortlessly, so simply chic like it’s just 2nd nature to her.

She projects the image of someone who just doesn’t try, but just wakes up and she looks good. Style though a personal expression; ones own signature at that, shouldn’t be seen to be forceful, it should be seen as a part and parcel of one. That’s how well Lisa seem to have projected it. 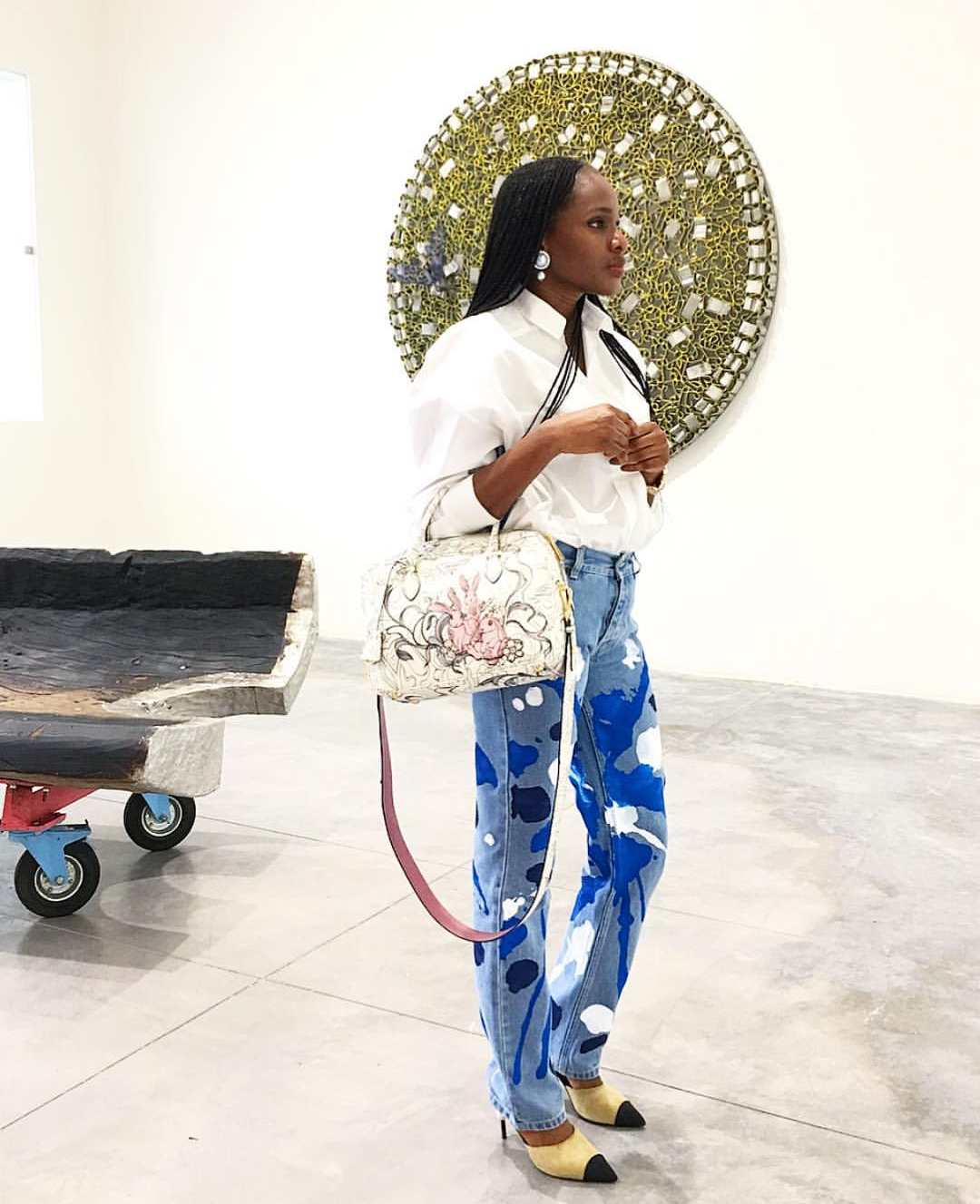 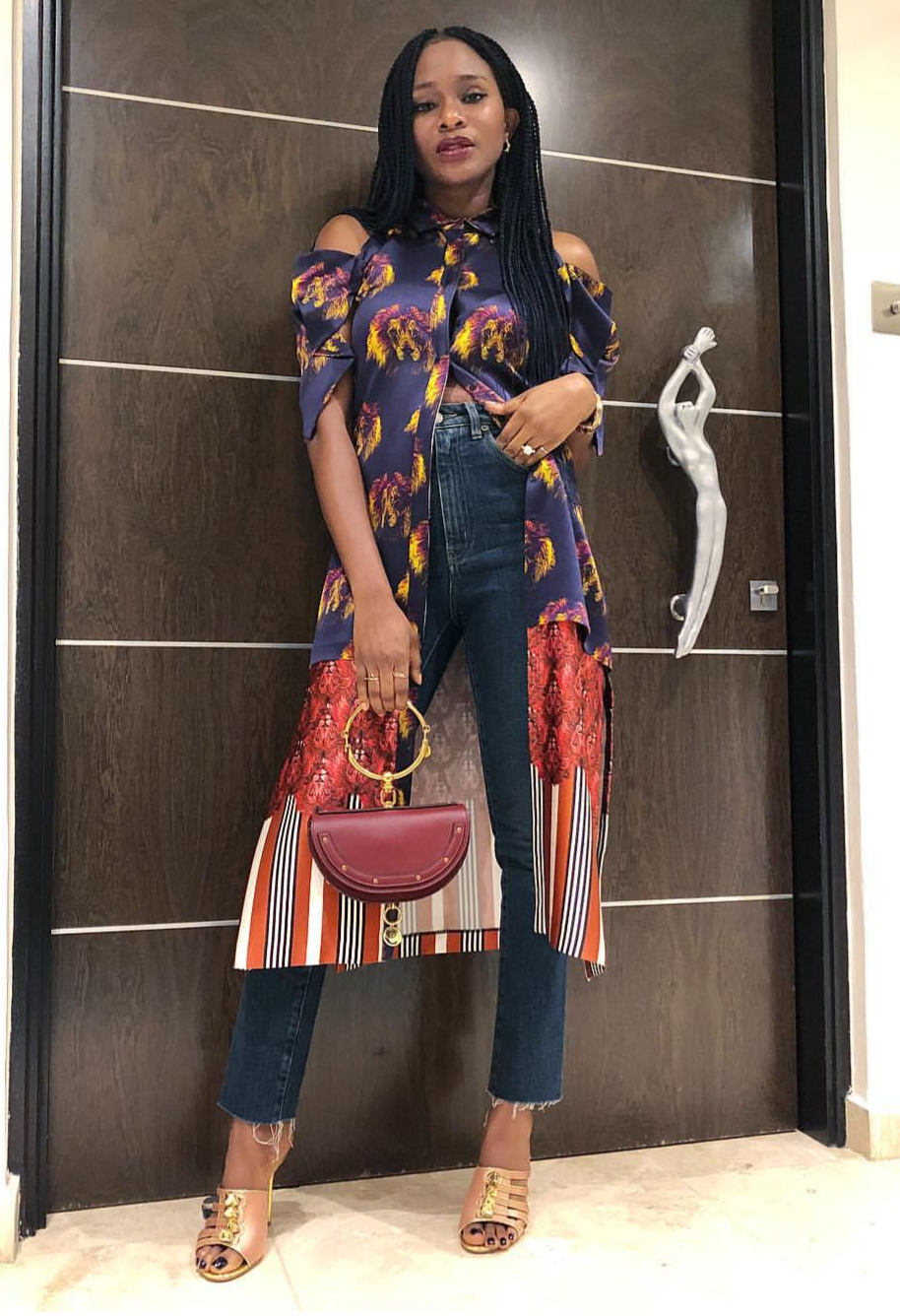 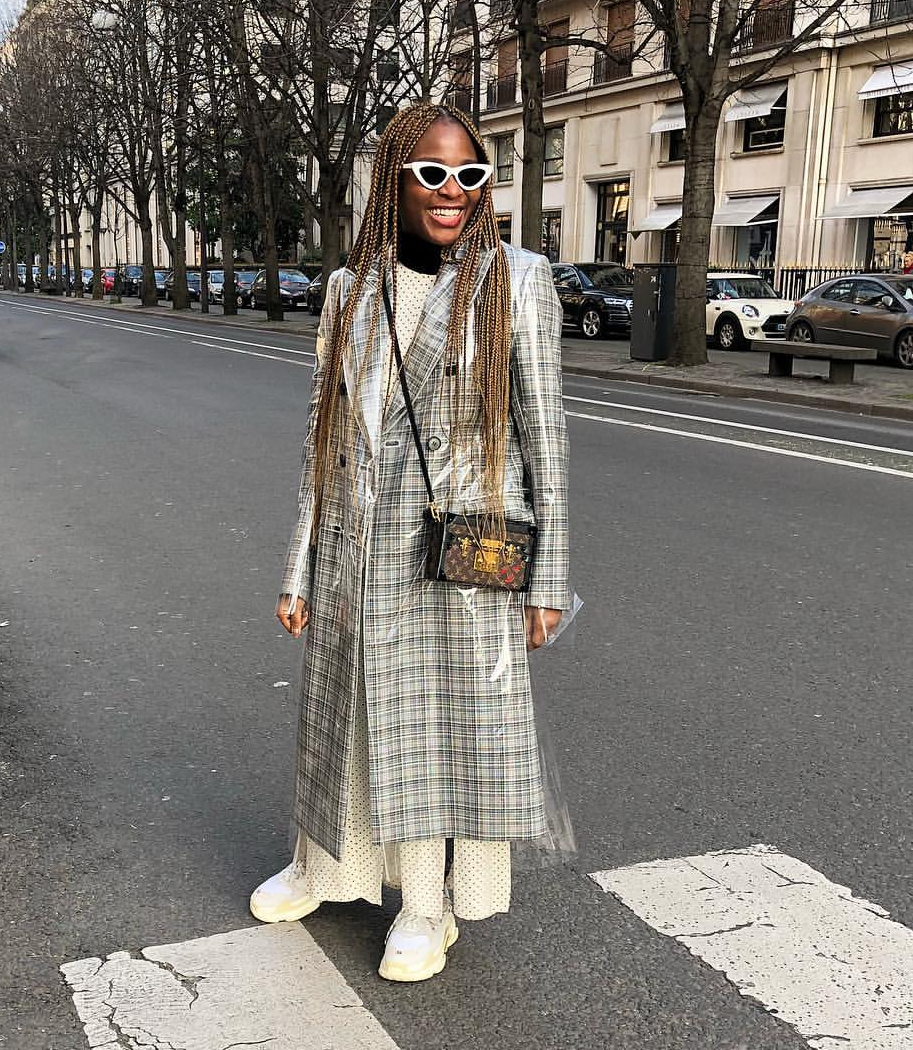