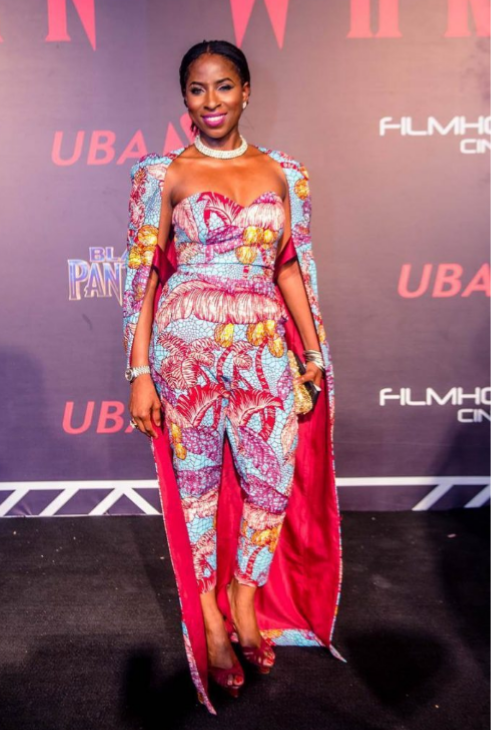 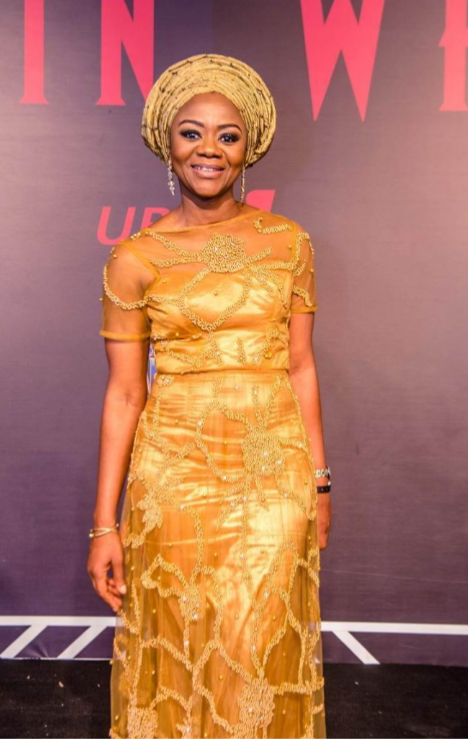 So it’s not only individuals that have been mesmerised by the magic of probably the highest grossing movie ever “Black Panther”, even institutions are falling over themselves to identify with the film! One of such institutions is none other than one of Africa’s biggest financial institutions, the UBA Group, where Heirs Holdings boss, the incomparable Tony Elumelu is the Executive Chairman.

The bank sponsored a premiere of the soar away movie very recently at the IMAX cinemas Lekki phase 1, where they did a total take over of all the cinemas for the day and it had all the happening crowd in attendance, who did their best to look their Africa’s best in their outfits, following the theme of Kings and Queens.

Some of those in attendance at the premiere were the likes of Tony Elumelu and his gorgeous medical doctor wife, Dr. Awele Vivian Elumelu and their daughters, also there was the Group MD of UBA, Kennedy Udoka and his wife Lotanna, also there expectedly was the EbonyLife TV founder Mo Abudu, actress and film maker Omoni Oboli, Ebuka Obi Uchendu who was the night’s host, Noble Igwe, Lala Akindoju, DMD UBA Group, Victor Osadolor, Eyinna Nwigwe, Ruth Osime, OC Ukeje, Michelle Dede and very many others. 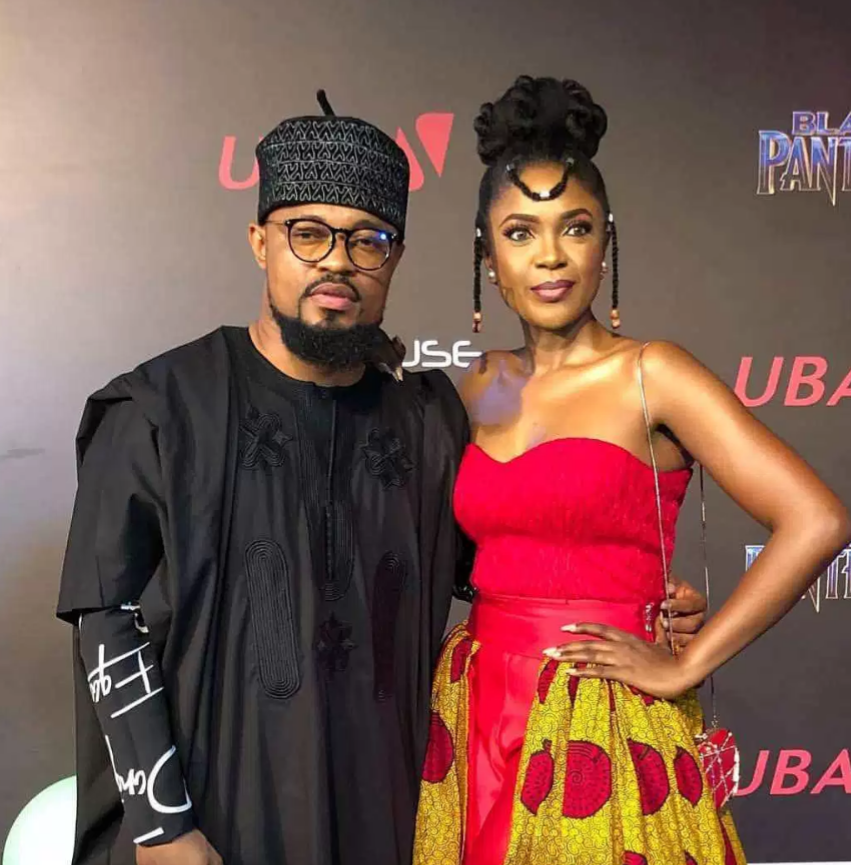 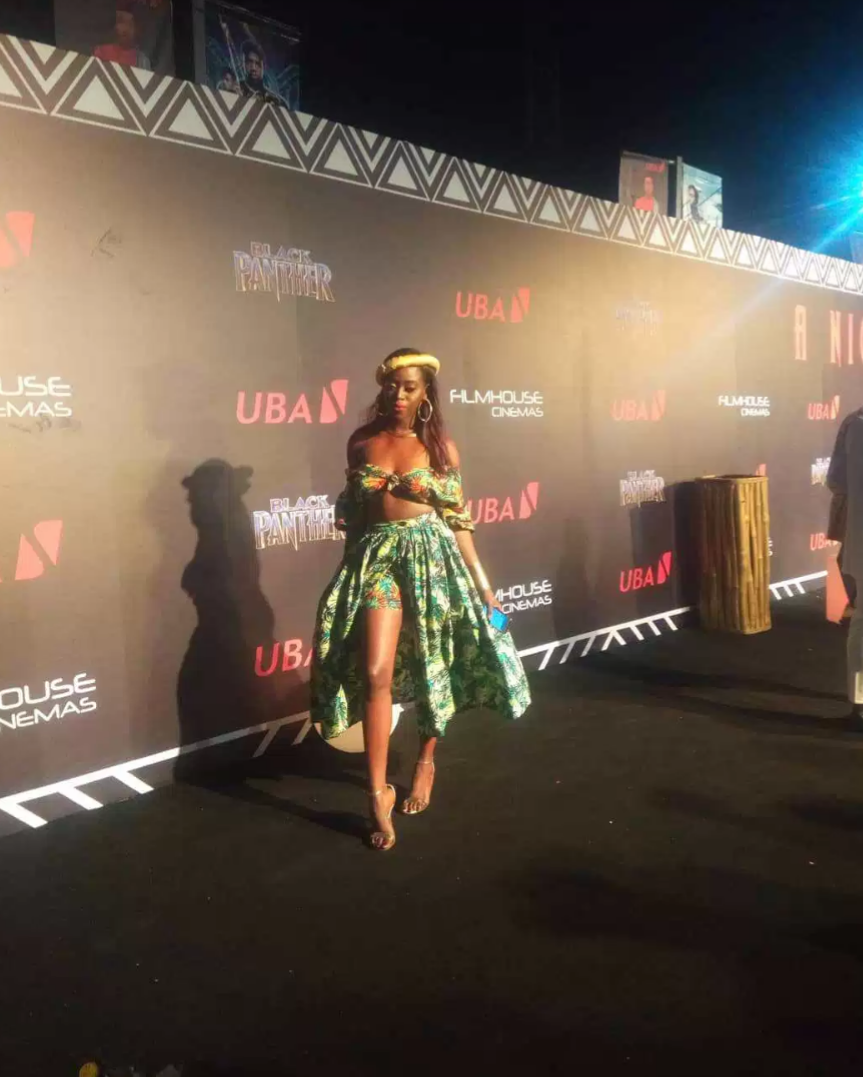 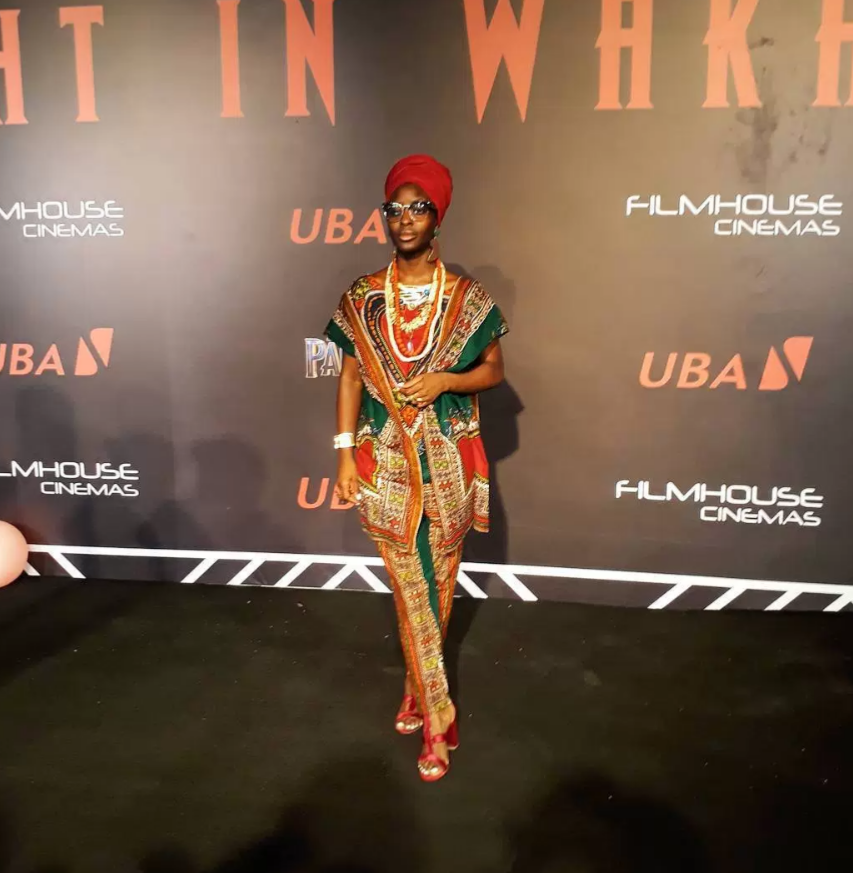 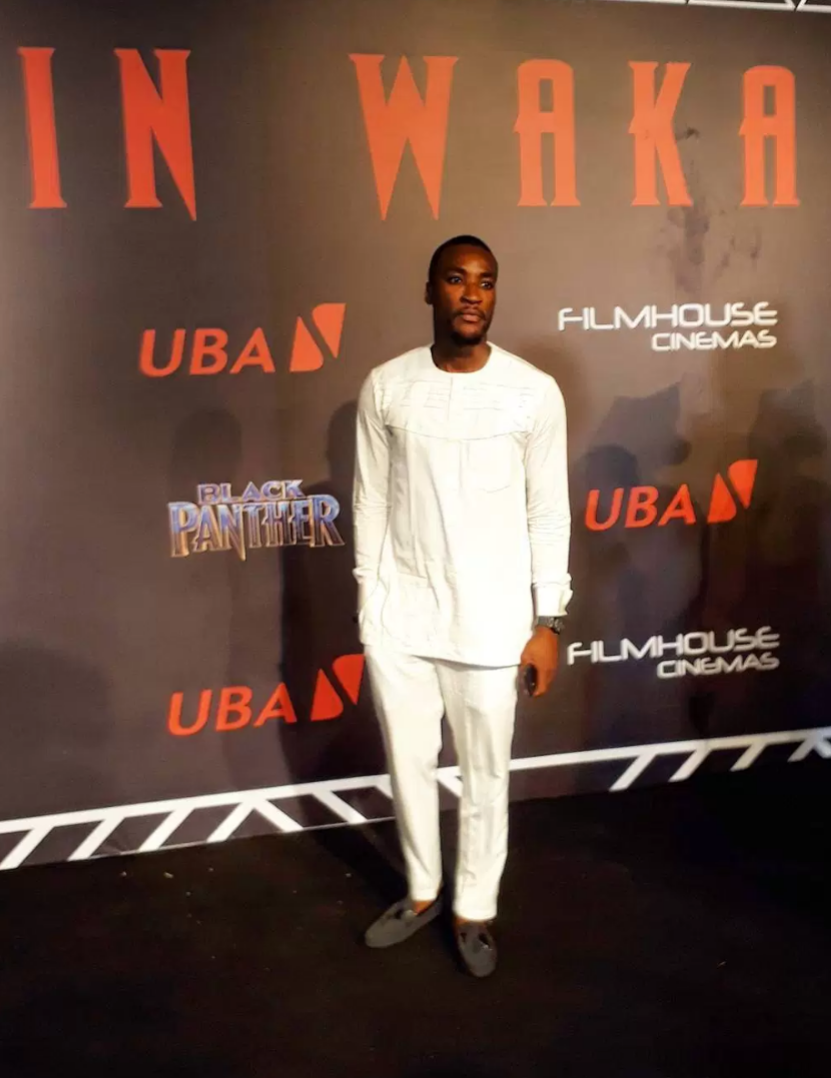 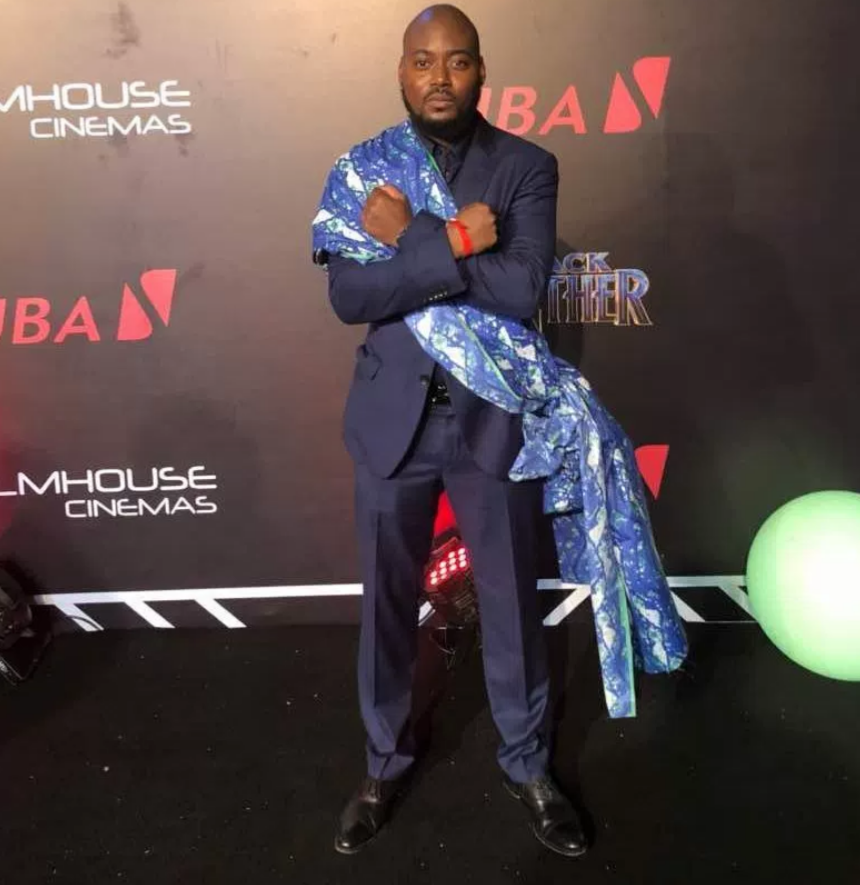 HOW COME YOUNG MARRIAGES, CELEBRATED WITH SO MUCH POMP, ARE CRUMBLING SO FAST? WHAT’S GOING ON? WHO IS TO BLAME? HUSBAND? WIFE? FAMILY? OR WHAT?
MELANIN OVERLOAD. CHECK OUT THE CAST OF PROBABLY THE HIGHEST GROSSING MOVIE EVER IN HISTORY TILL DATE- BLACK PANTHER-
Comment