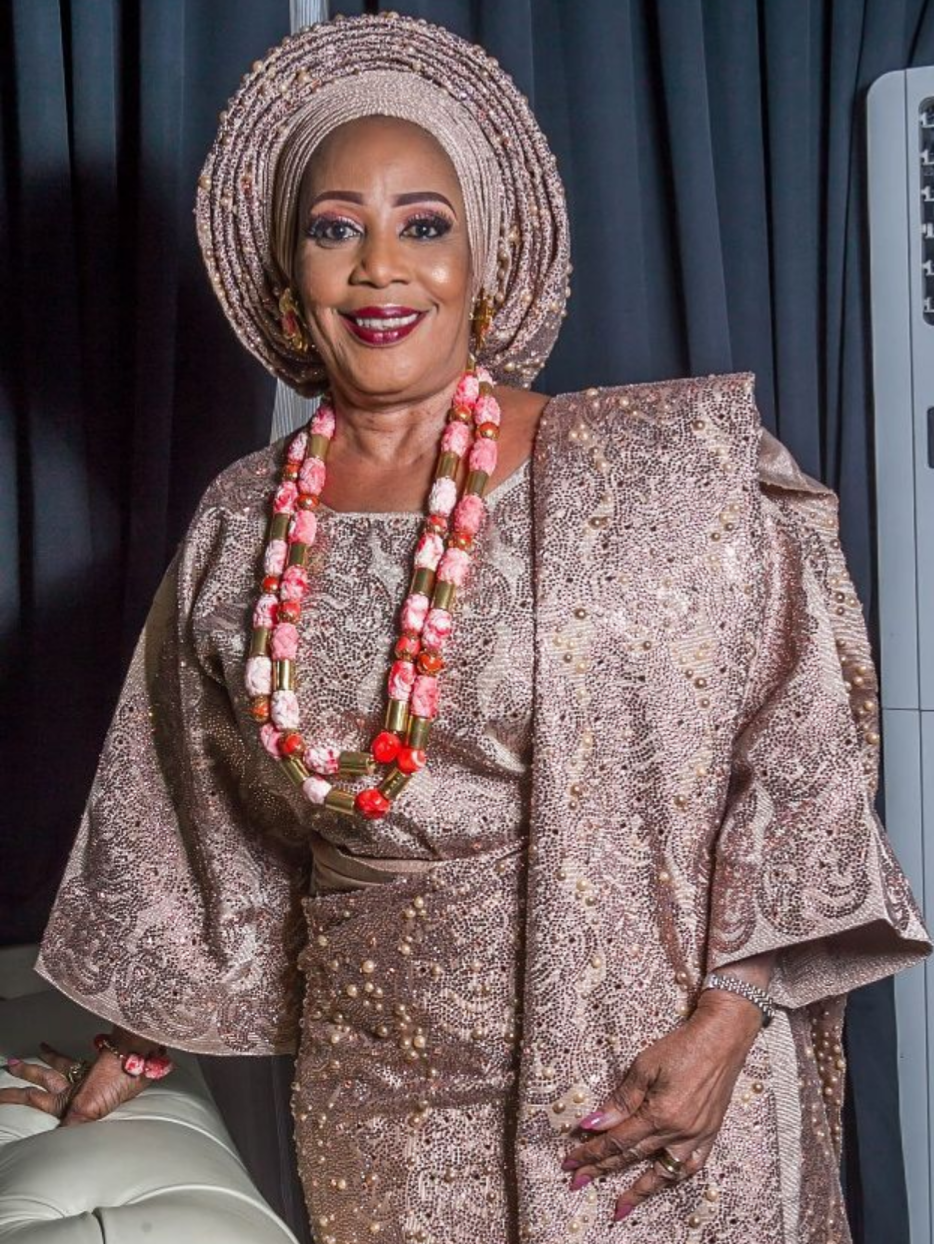 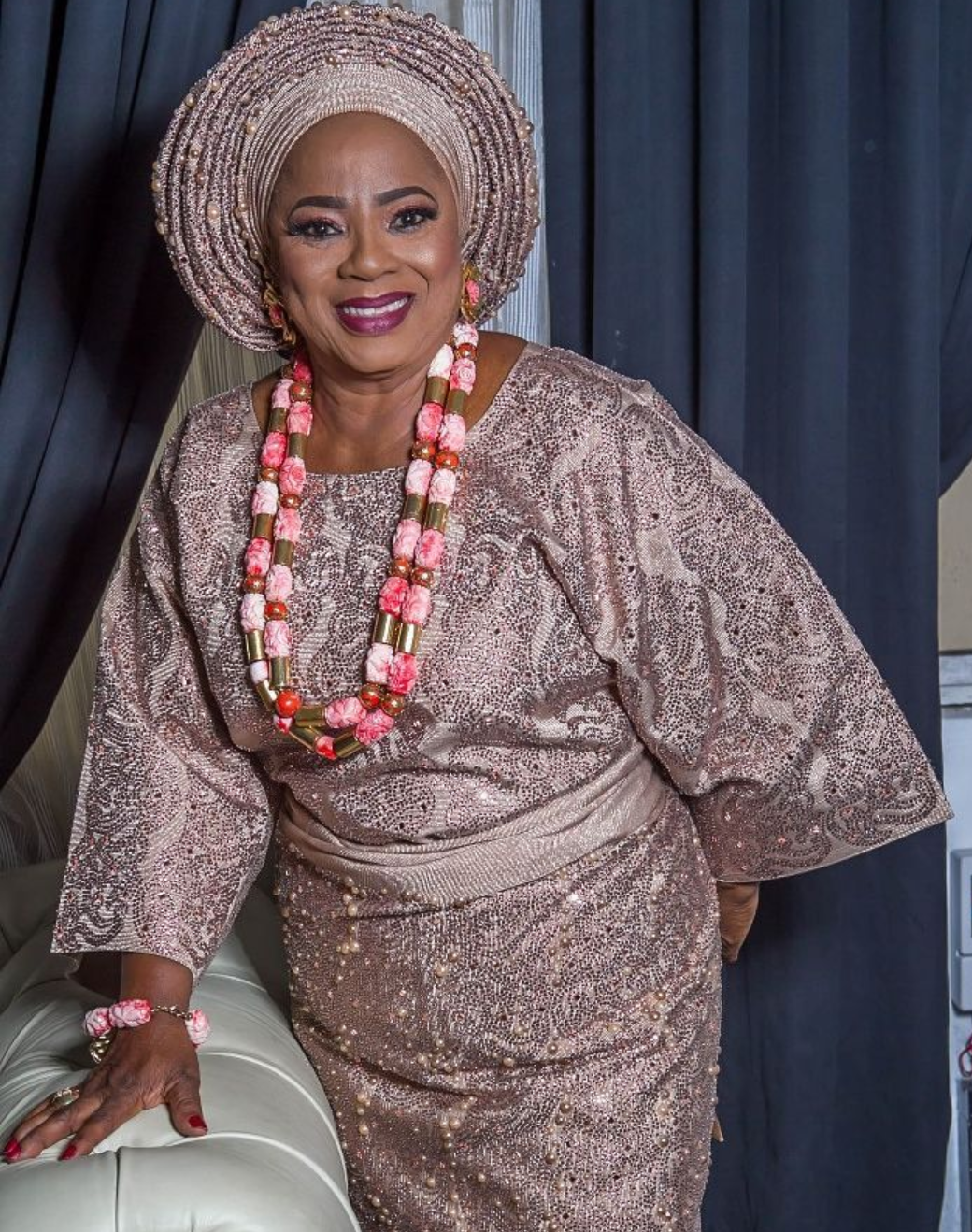 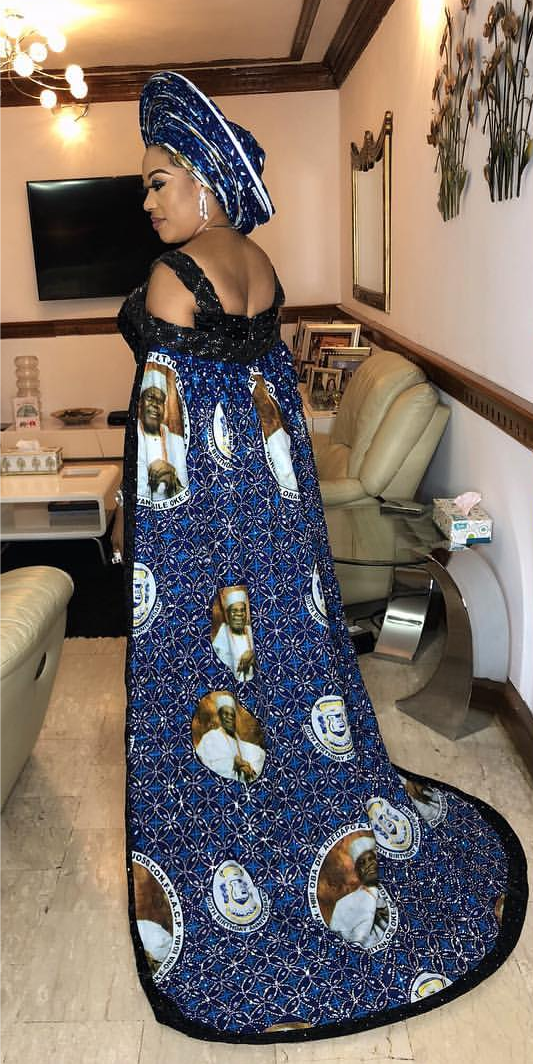 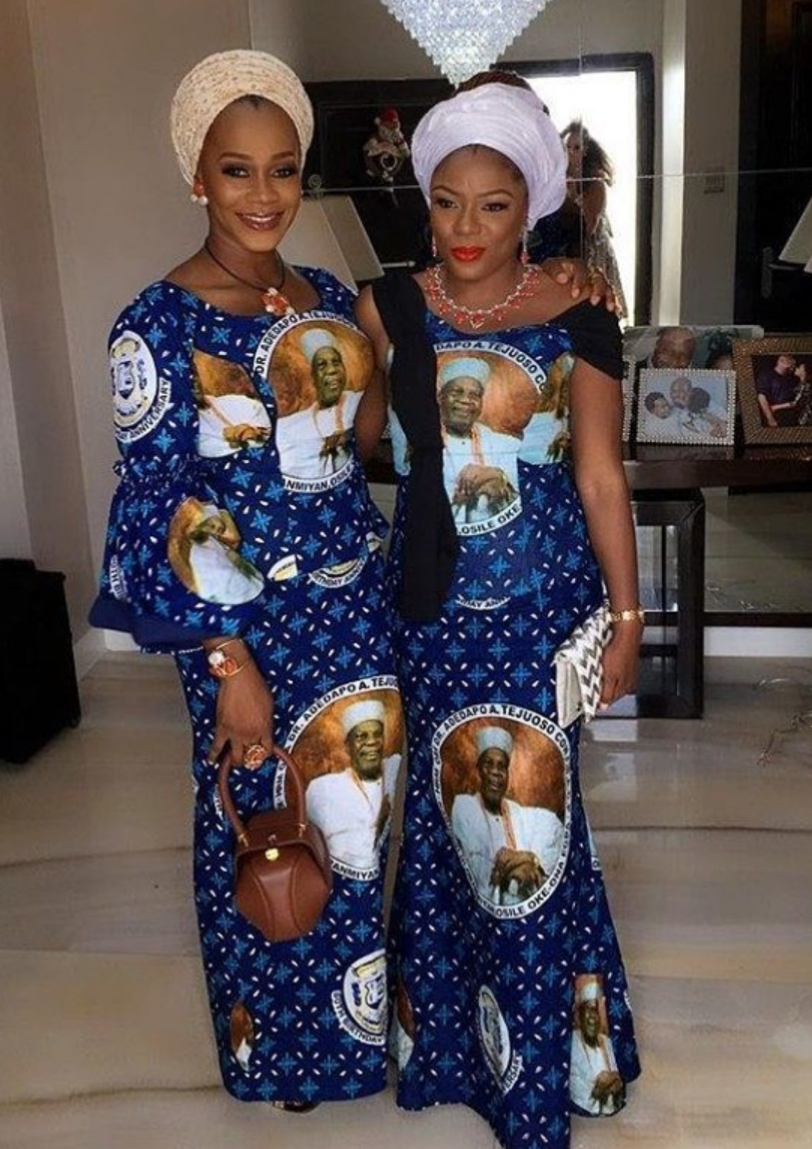 The Osile Oke-Ona Egba, His royal majesty (kabiyesi) Oba Dr. Adedapo Adewale Tejuosho, Karunwi III is undoubtedly one of the most respected monarchs from the South Western part of Nigeria.

Amongst the proud Egbas, his stool is one of the most important and most powerful and most respected. Yesterday, Monday, February 19, 2018 was the date that the only monarch in Nigeria, especially in the SW who is never afraid to shout it to the world that he is a “Christian, an unflinching and uncompromising son and follower of Jesus Christ” clocked the ripe old age of 80 year old.

And truth be told, God and nature have been kind to him, as he doesn’t look it at all, it’s like his royal majesty is just celebrating his 60th instead of 80th. This very pregnant month of February also marks his 29th year on the throne.

The former Medical Director, a trained and practising medical doctor before he became a king, who was the brain behind the well known Teju Hospital amongst many other investments, before he ascended the throne, or better still was called to “Ipebi”, which is the beginning part of the rituals towards becoming the King on February 20, 1989

The amiable gentleman king is the father of Senator Lanre Tejuosho amongst his 24 kids (12 men & 12 women), of which is he very proud of all of them.

As part of activities to celebrate the birthday, people gathered from all over, owing to the clout of the Kabiyesi and his family members, prominent people at that, to celebrate his royal majesty’s birthday.

It was a beautiful event by all standards, heralded by plenty of thanksgiving which the celebrant loves to bits. 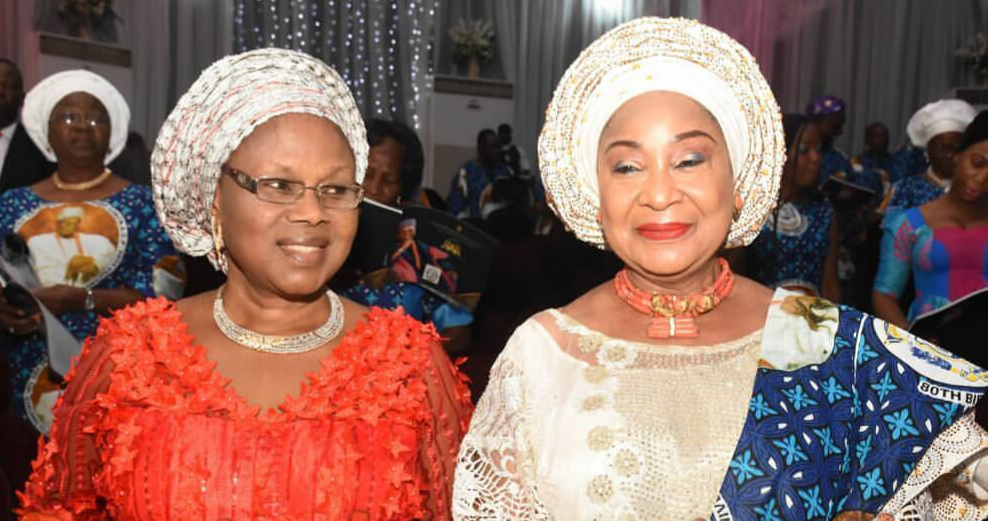 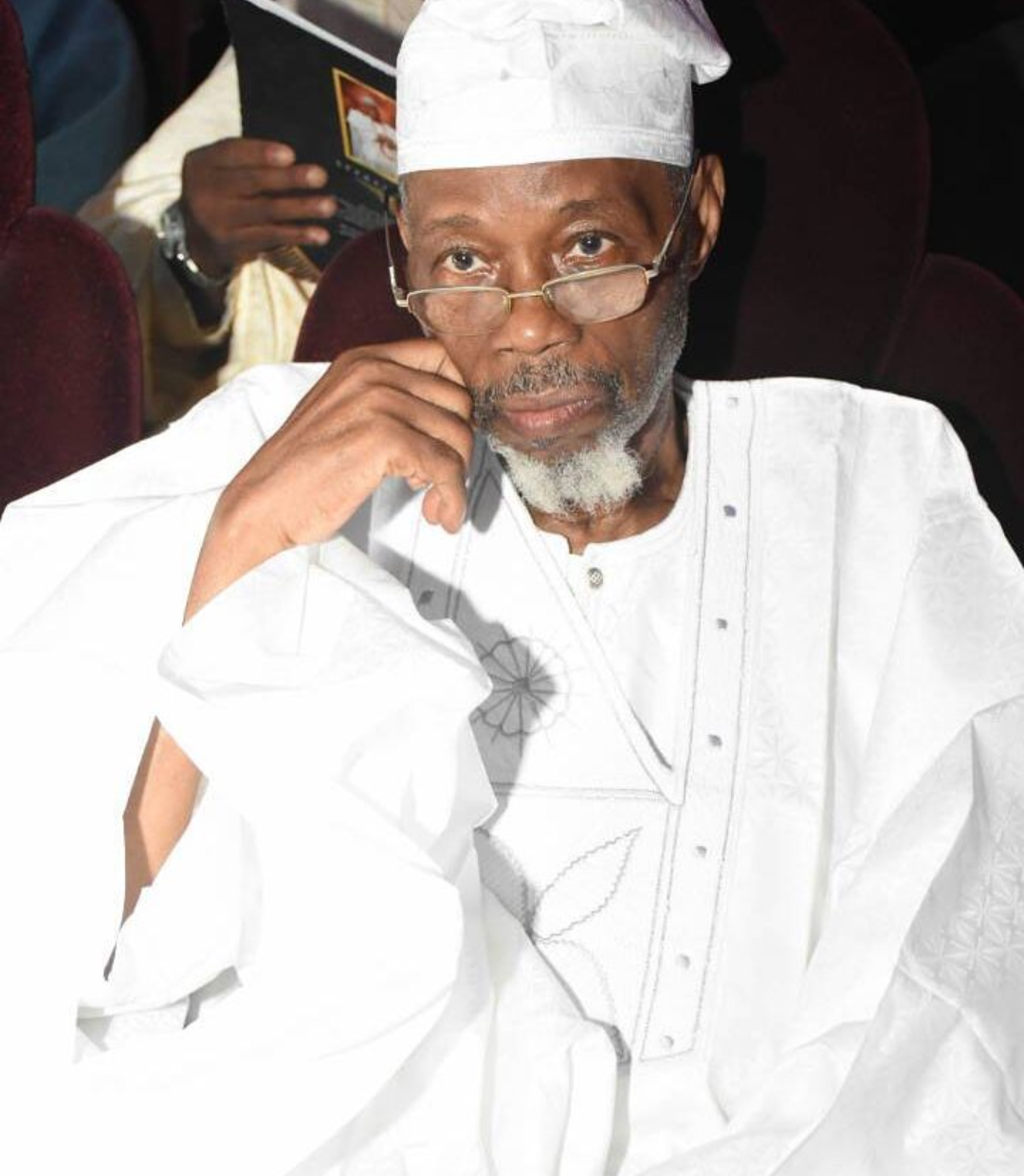 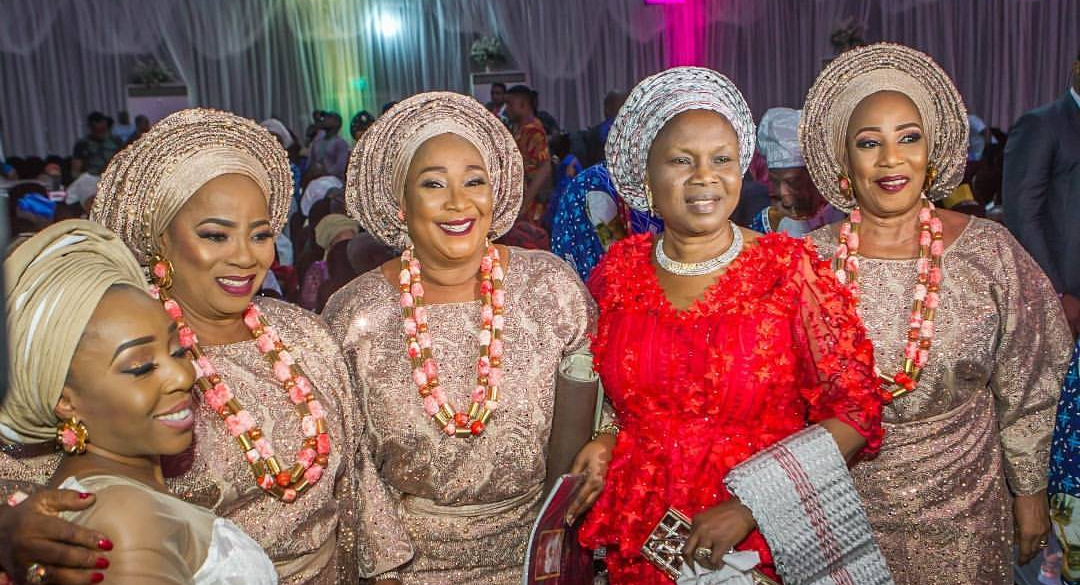 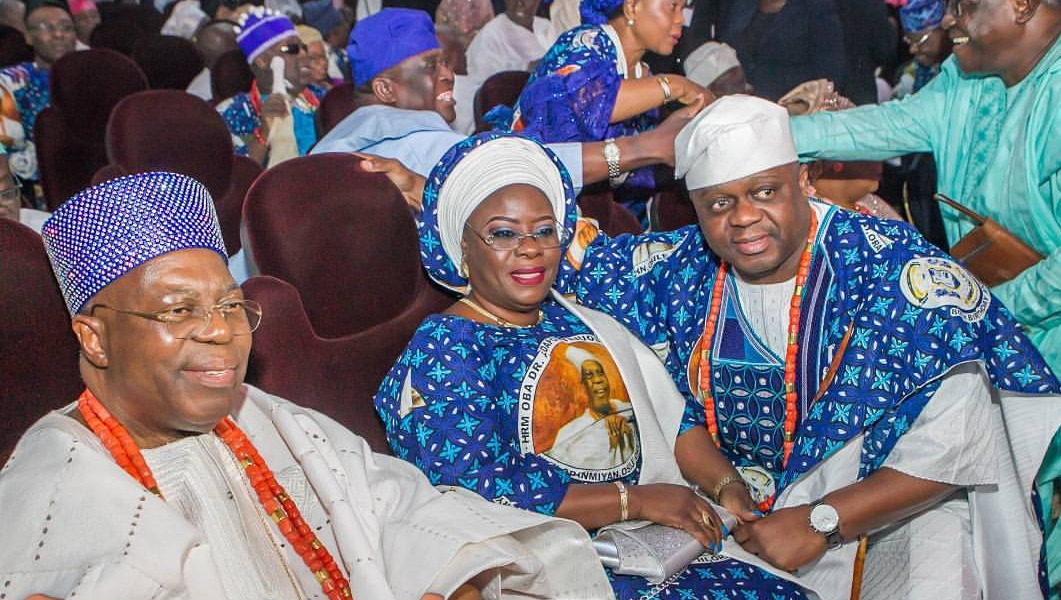 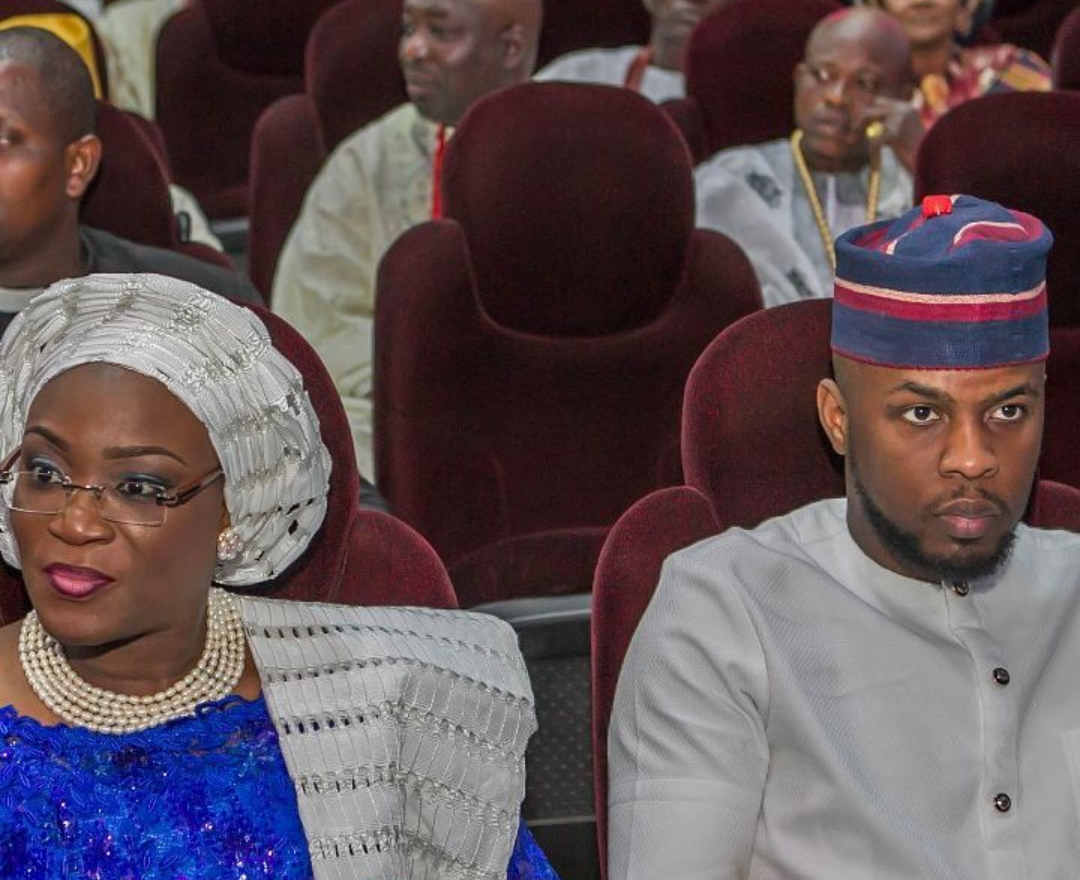 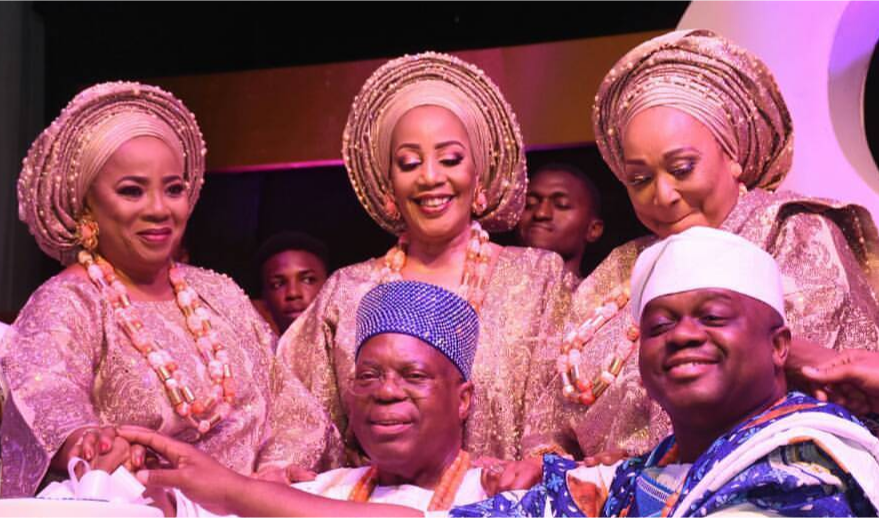 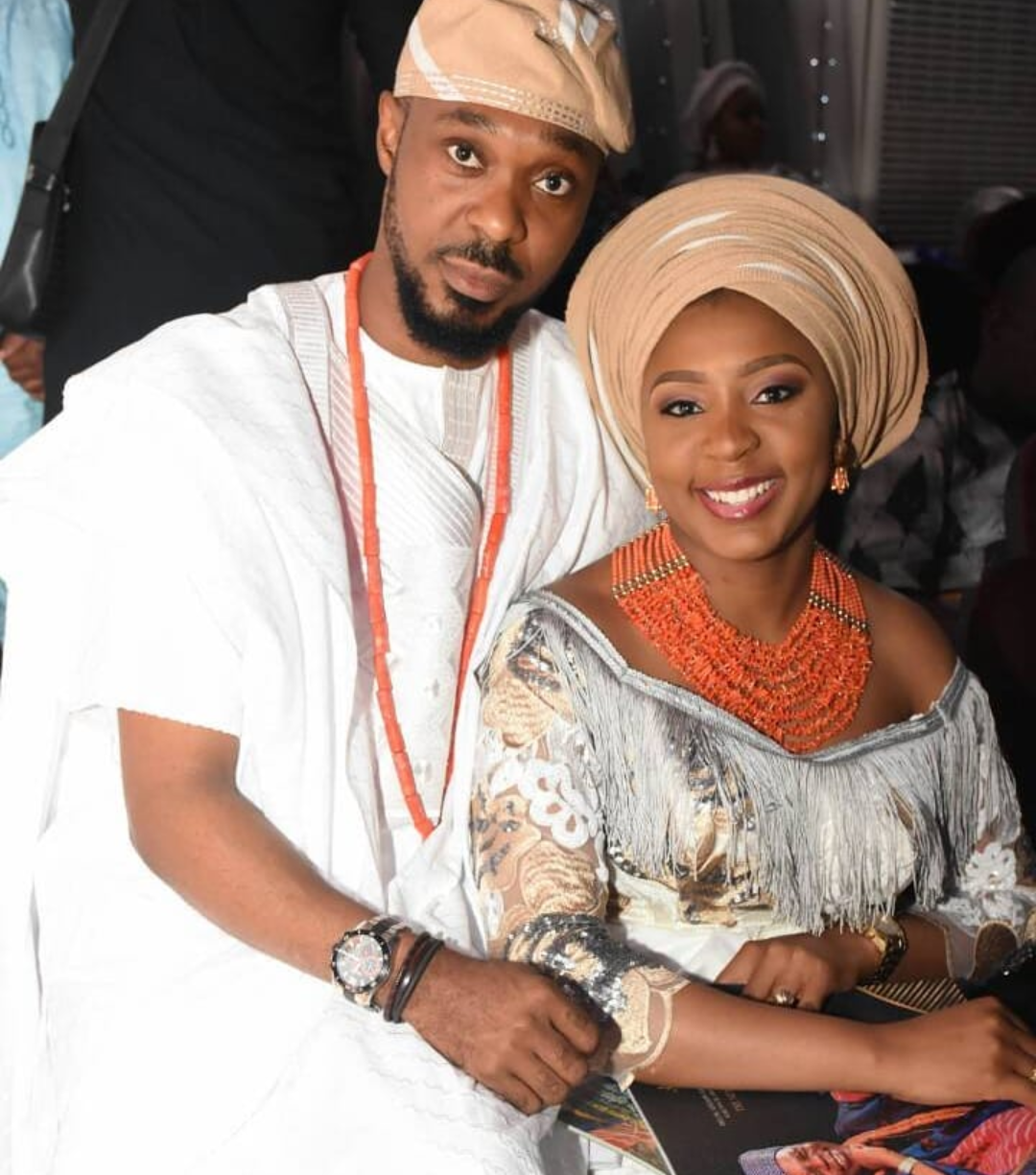 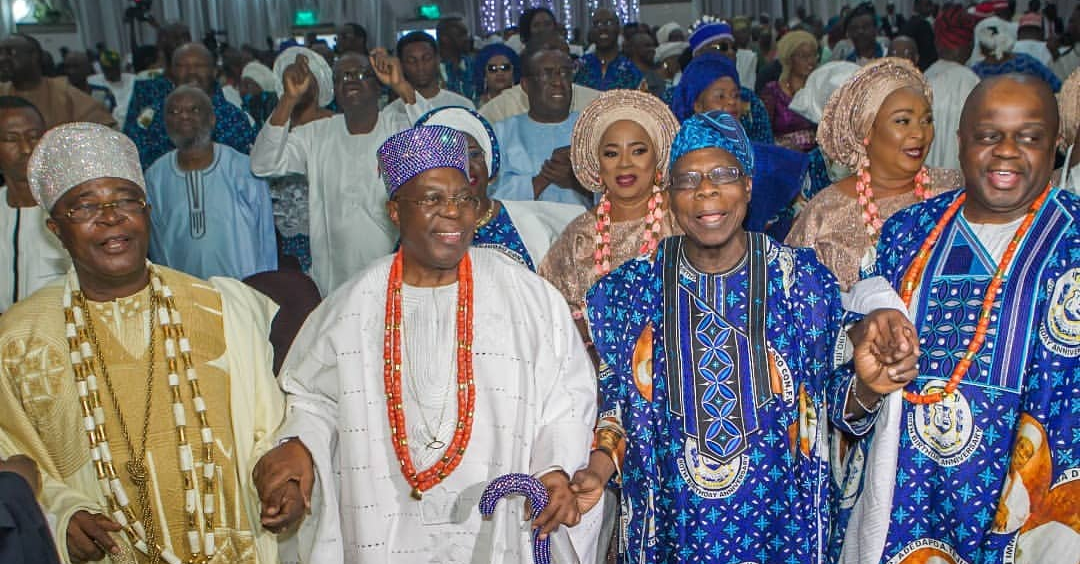 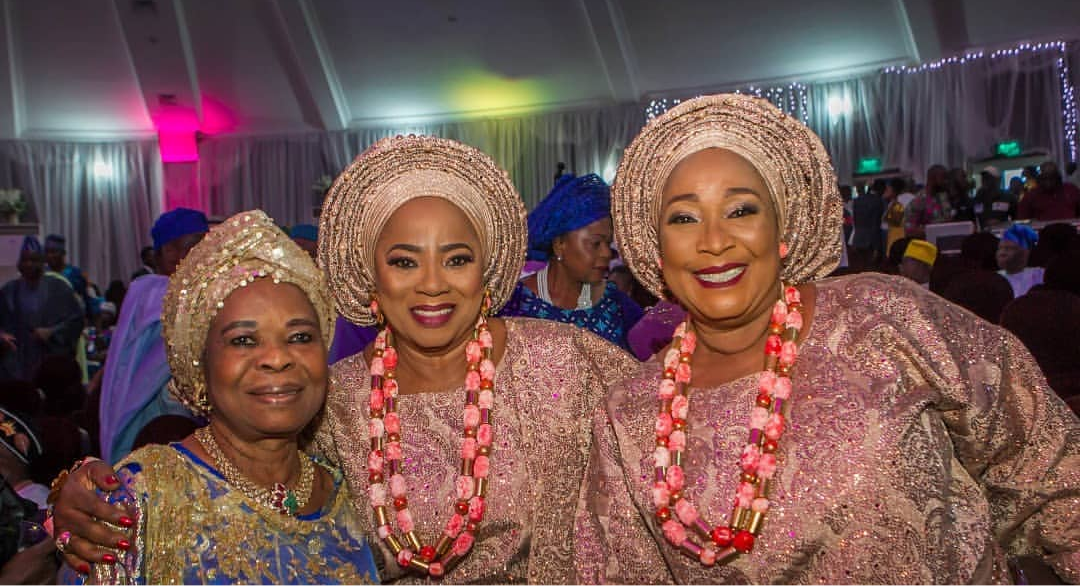 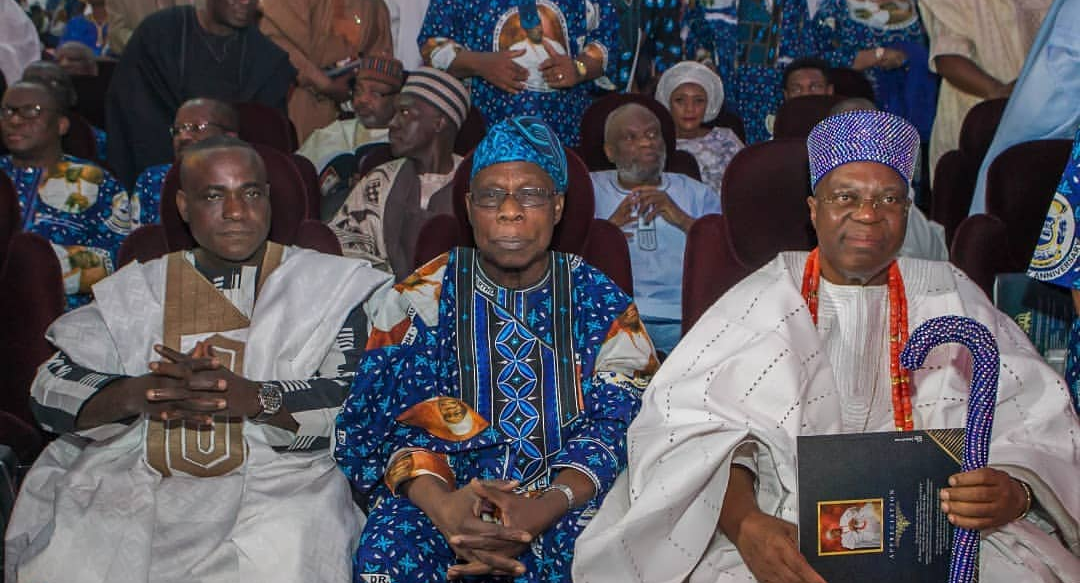 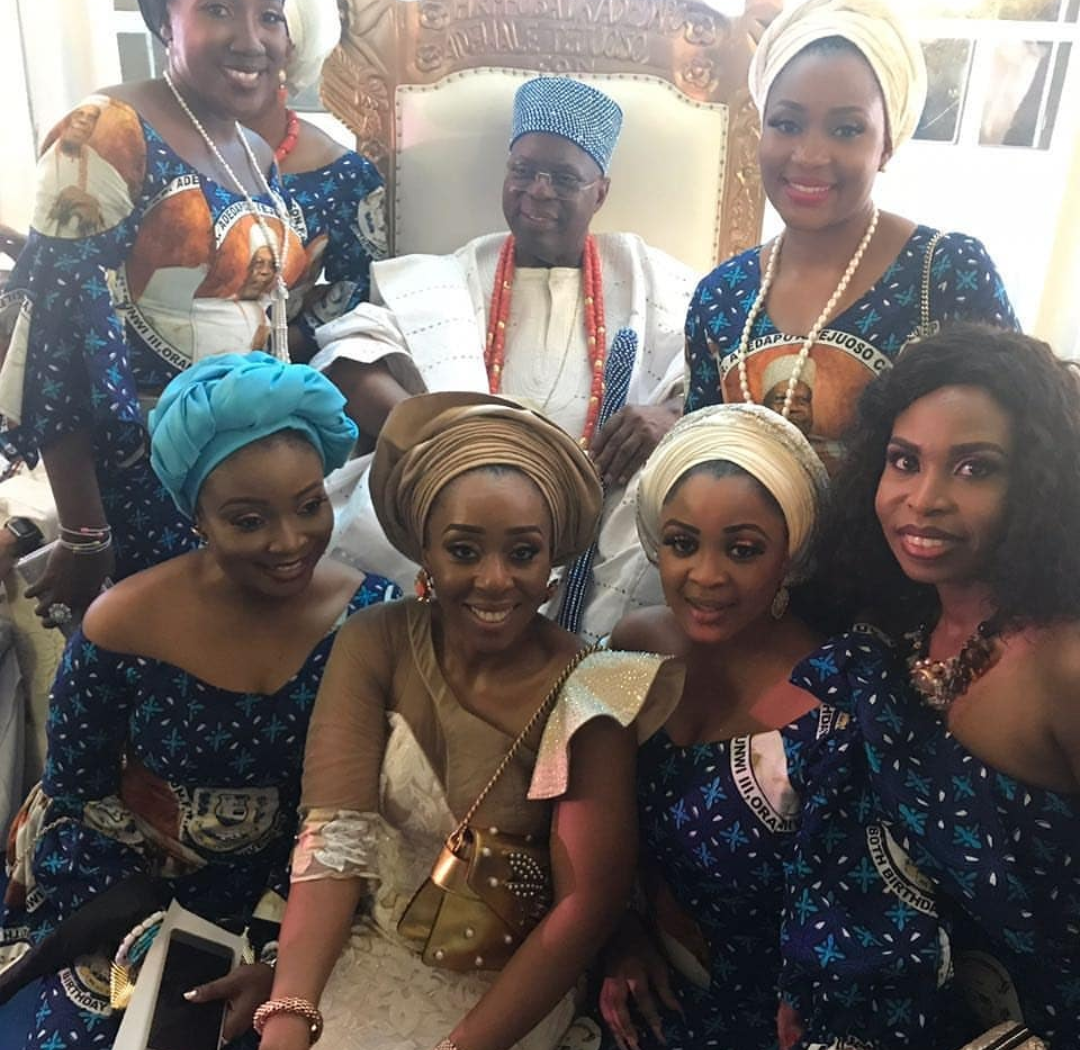 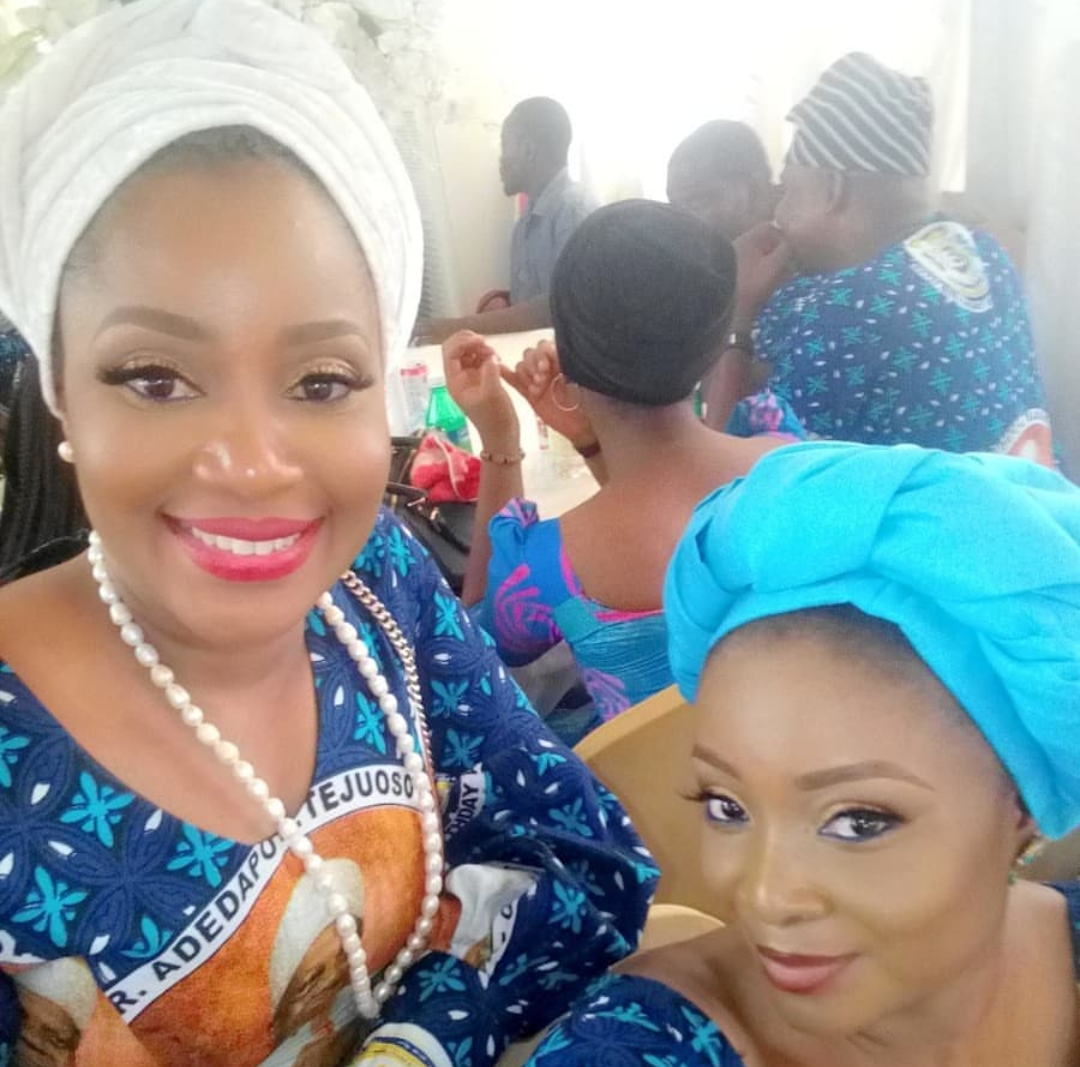 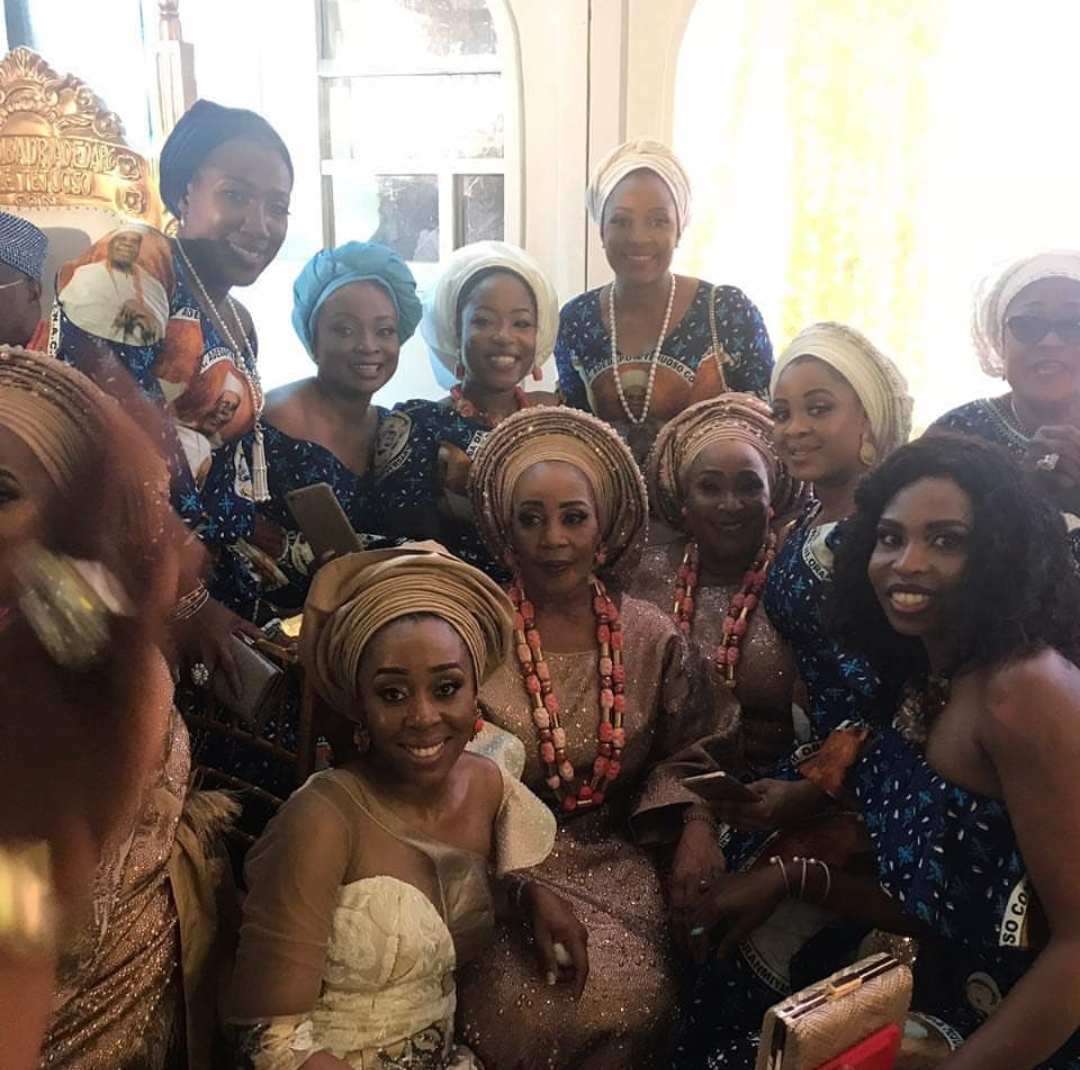 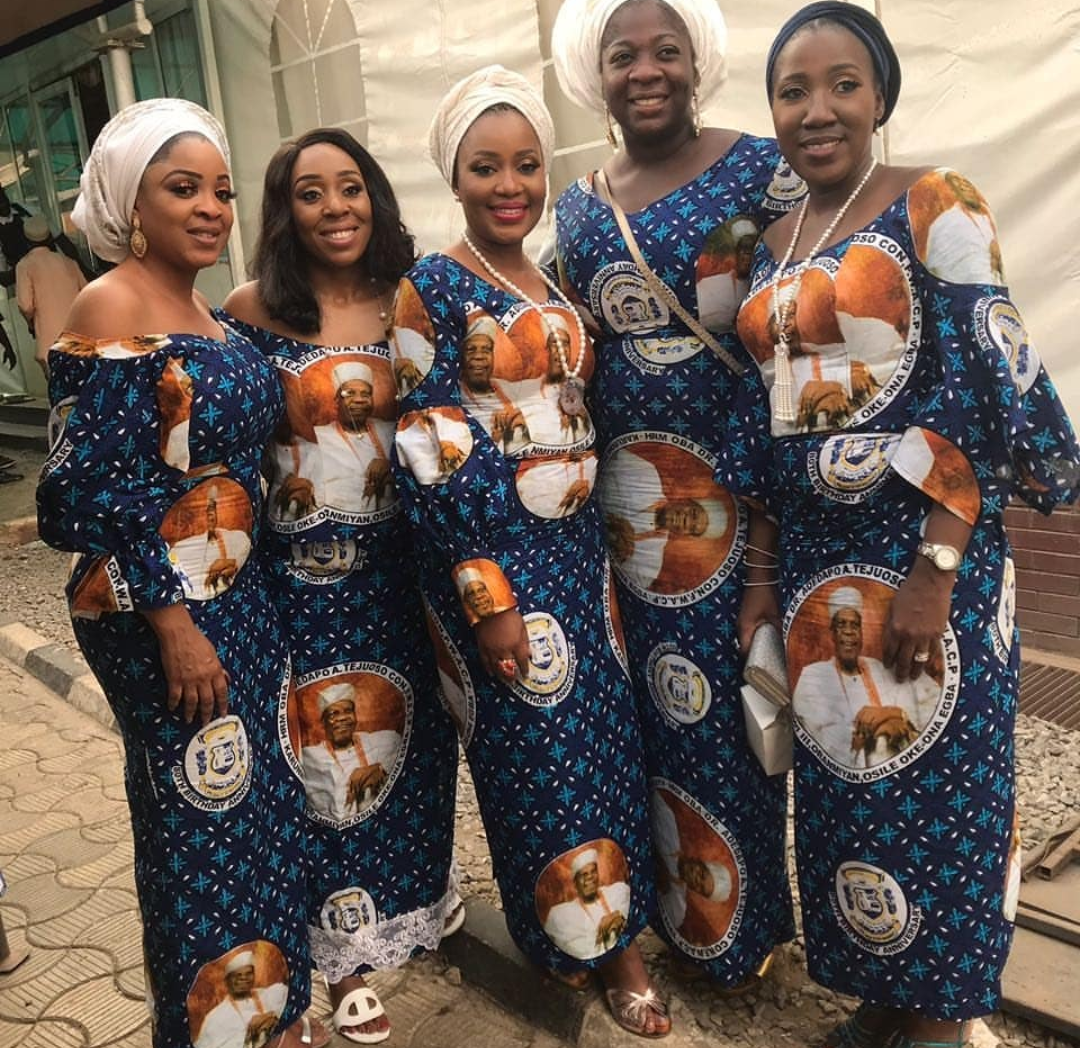 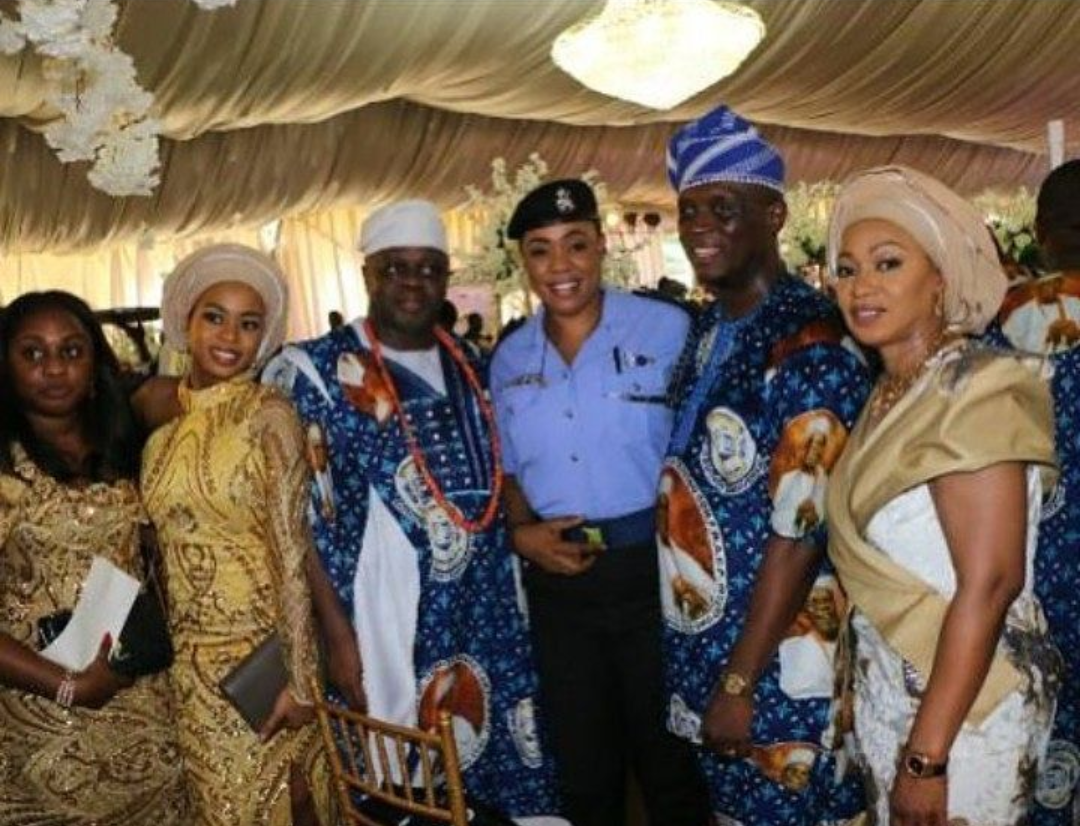 DADDY’S STAMP OF APPROVAL AS TEMI & MR EAZY HANGOUT WITH FEMI OTEDOLA
EYIMOFE ATAKE SAN, QC AT 60. THE DAPPER DUDE OF LAW AS A MAN OF STYLE
Comment