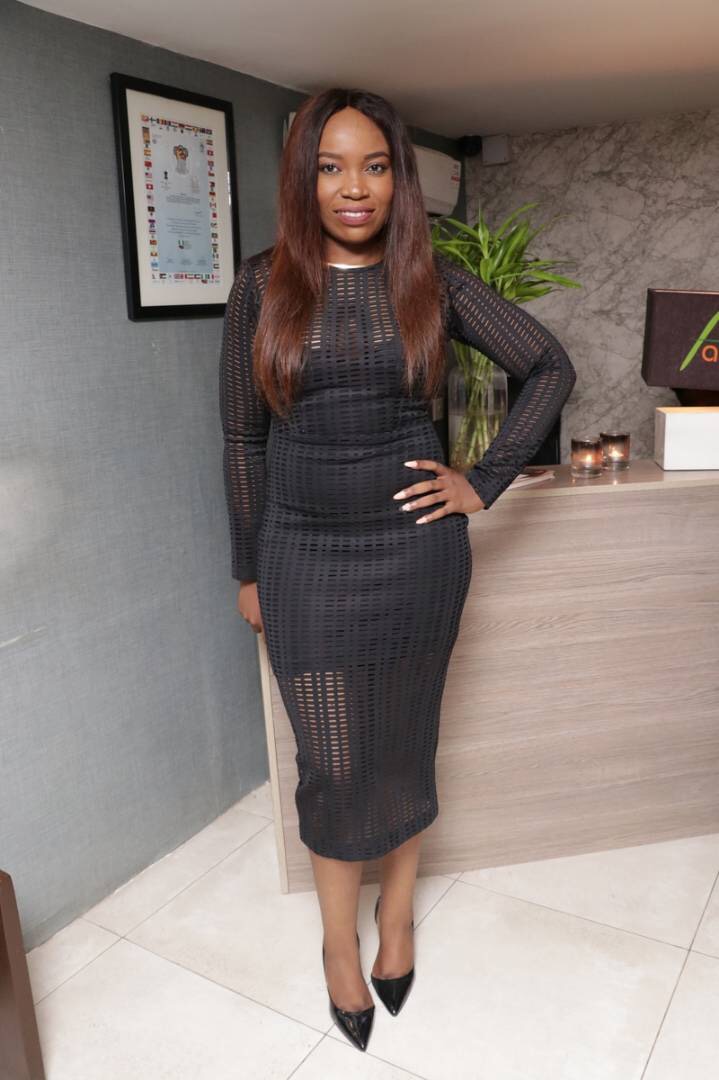 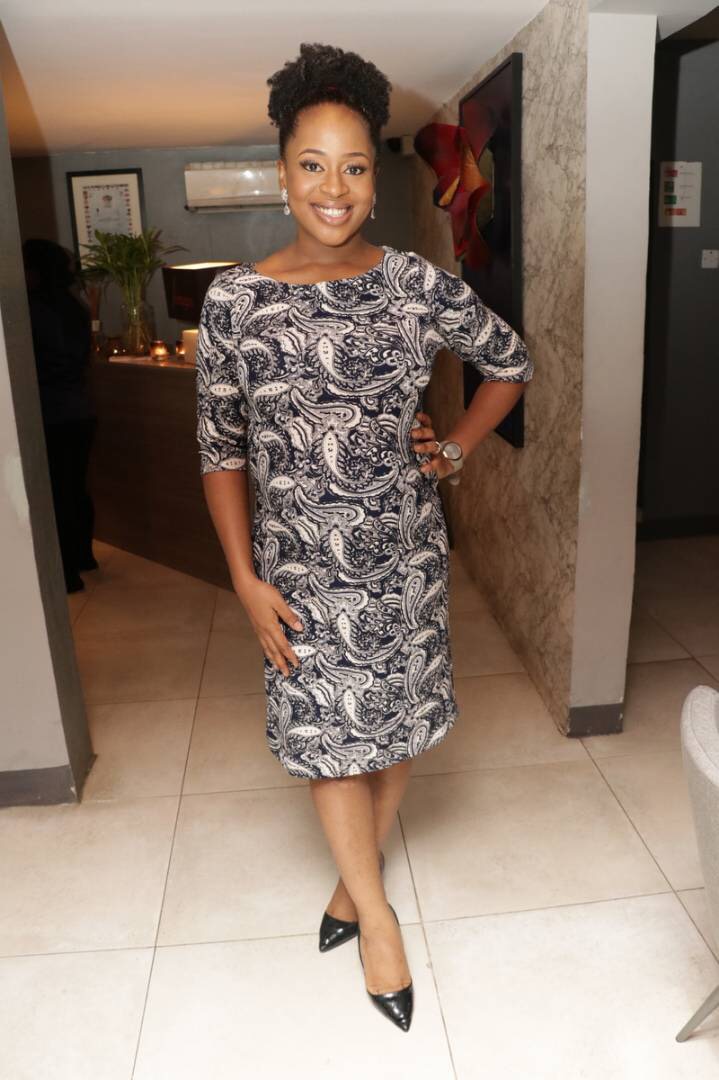 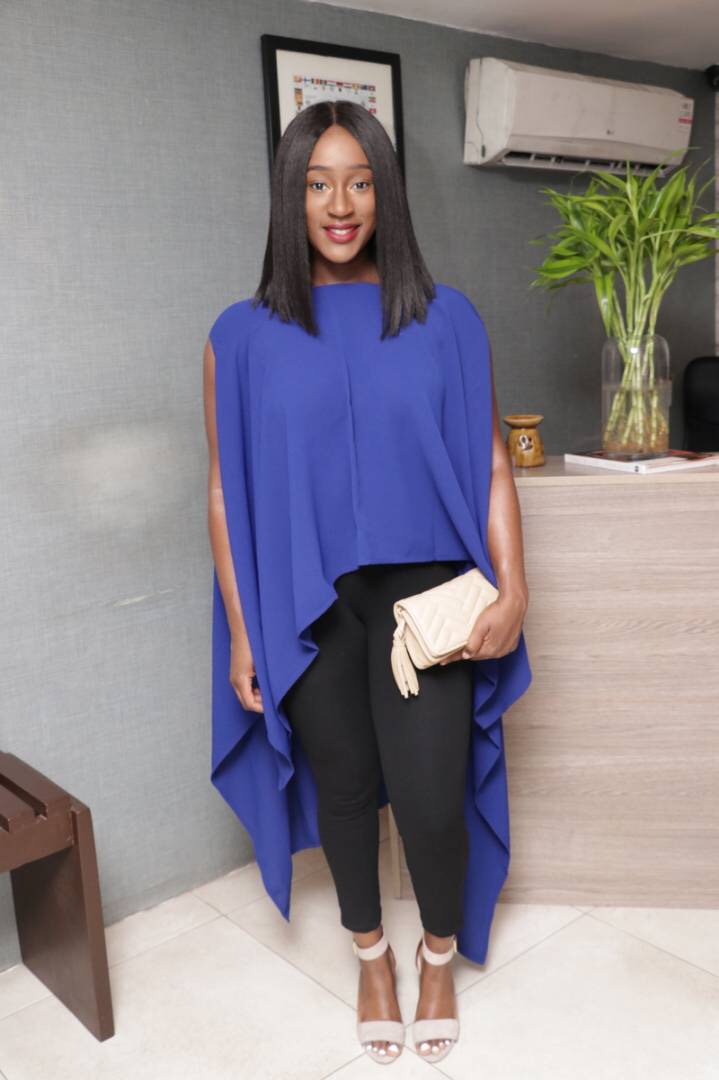 Winners of The Future Awards Africa (TFAA) 2017 were hosted to a dinner by the African Young Chefs Competition on Saturday, 24 February, 2018 at the Culinary Academy, Victoria Island, Lagos.

The event was a celebration of young talents and entrepreneurs driving the new African narrative, while also highlighting the impact of the Awards on their work and initiatives.
Led by Chef Tiyan Alile, creative director, Culinary Academy, said, “The African Young Chefs Competition is designed to recognise, reward talent, and encourage healthy competition among colleagues which is why we are glad to host the winners of The Future Awards Africa 2017”.
Speaking with guests, founding partner of The Future Project, Adebola Williams, reiterated the efforts of The Future Awards Africa in spotlighting young minds and change-makers on the continent, thereby driving their achievements as the true and authentic African stories.

“Strategically, young Nigerians are currently driving sustainable change in the country, where solutions are provided through creativity and participation in their communities, especially with business, media, education, agriculture. More importantly, winners of The Future Awards Africa represent the true revolution with the capability to place our continent at the forefront of the global market,” he said.

Speaking at the event, Bukonla Adebakin, The Project Lead, The Future Project explained the repositioning of the awards, stating that although the process can be tedious, the current change in the country demands that everyone driving change should be acknowledged and celebrated, even at the grassroots.

Winners also explained their exciting journey from emerging as a winner, and the impact of the awards over the past few months.

More after the break…. . 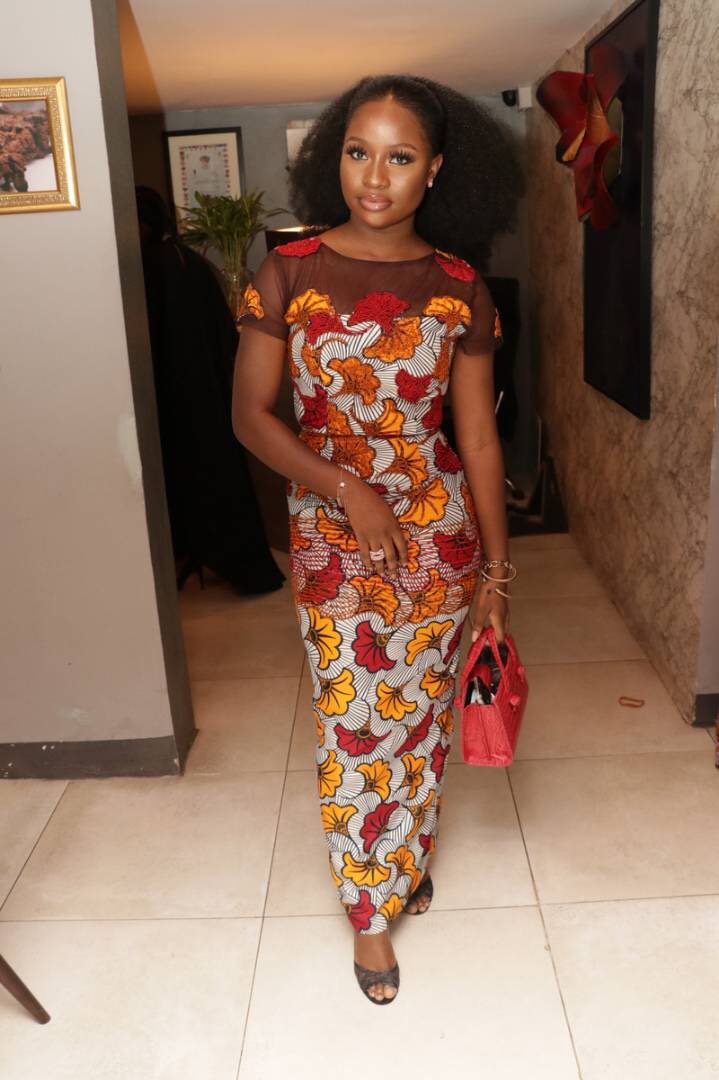 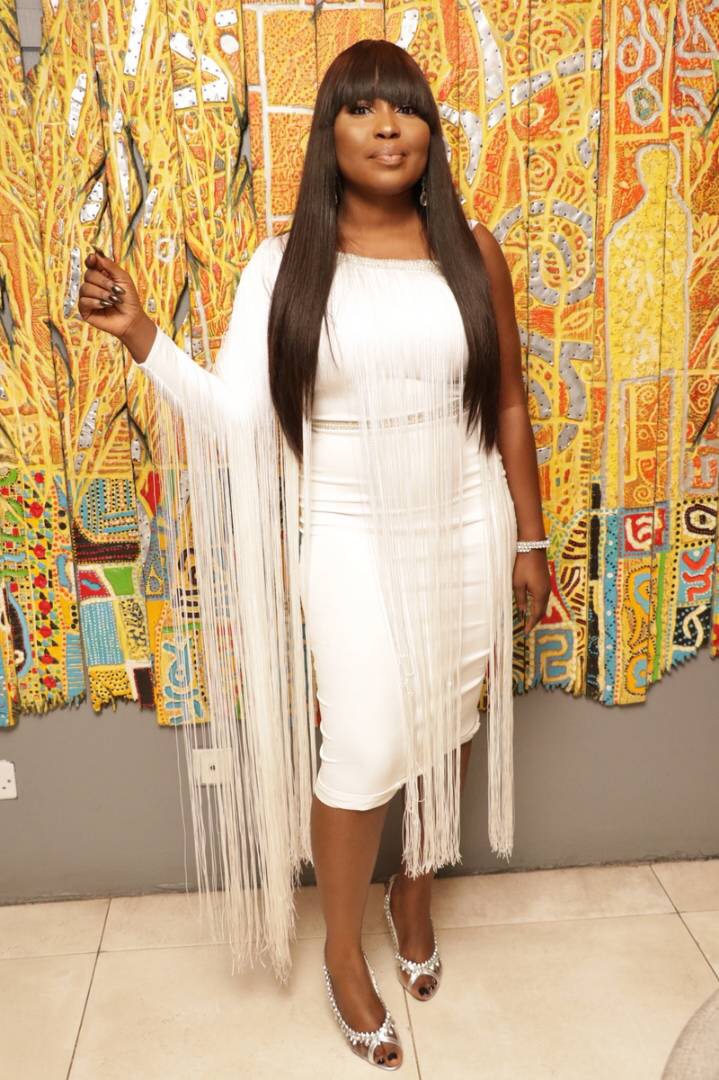 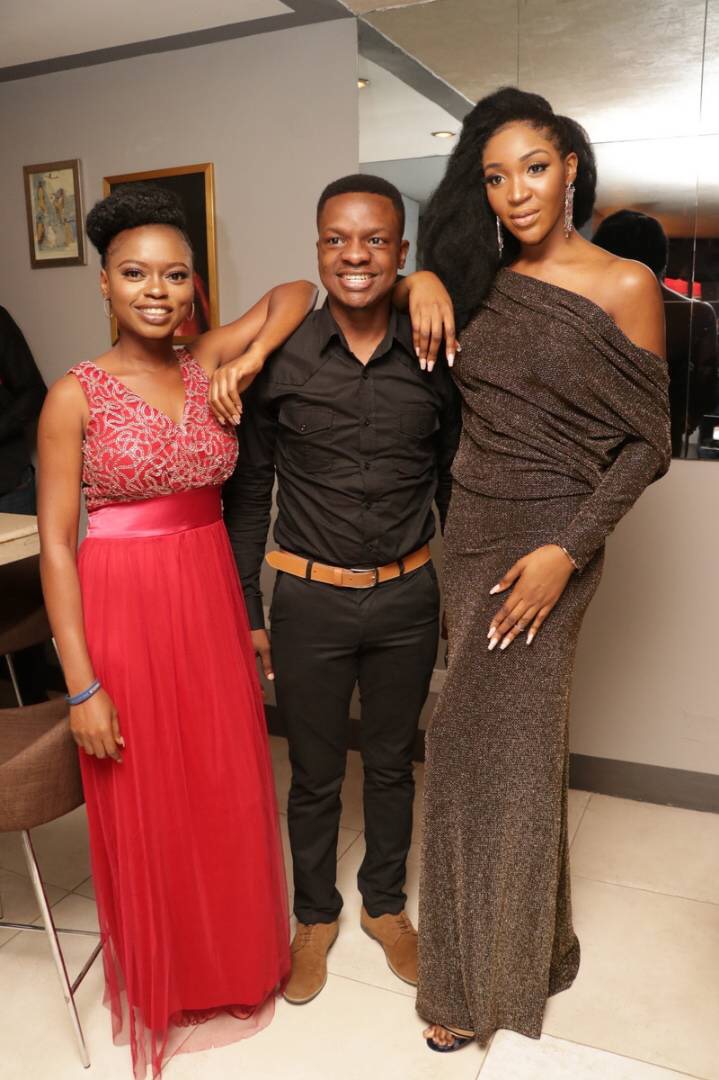 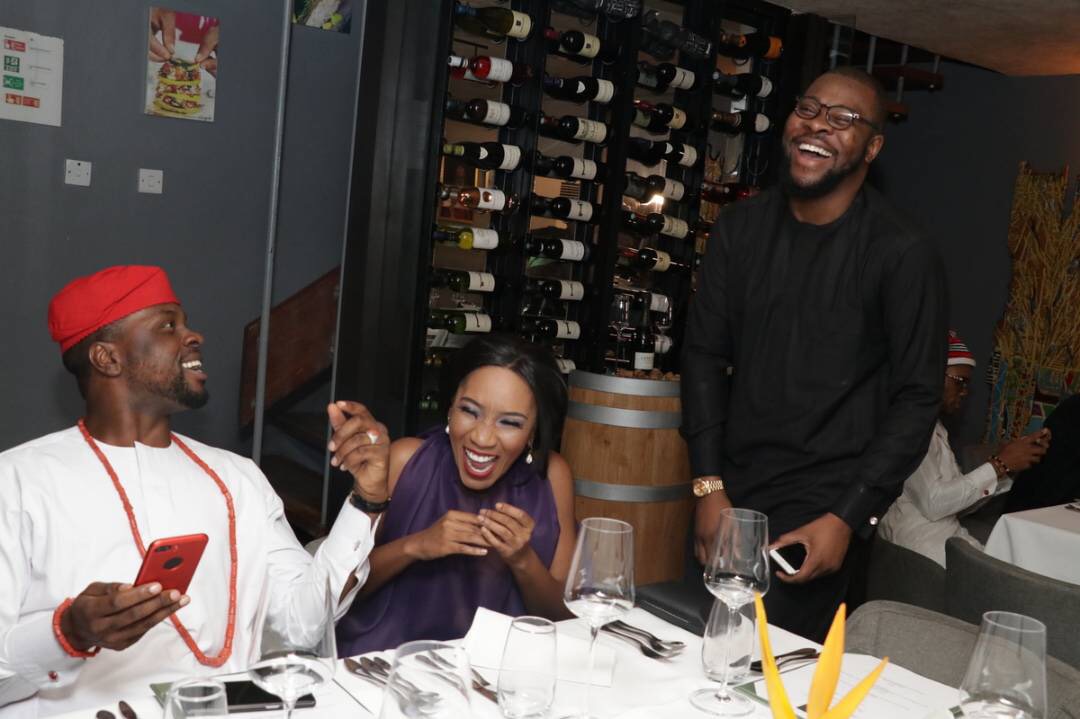 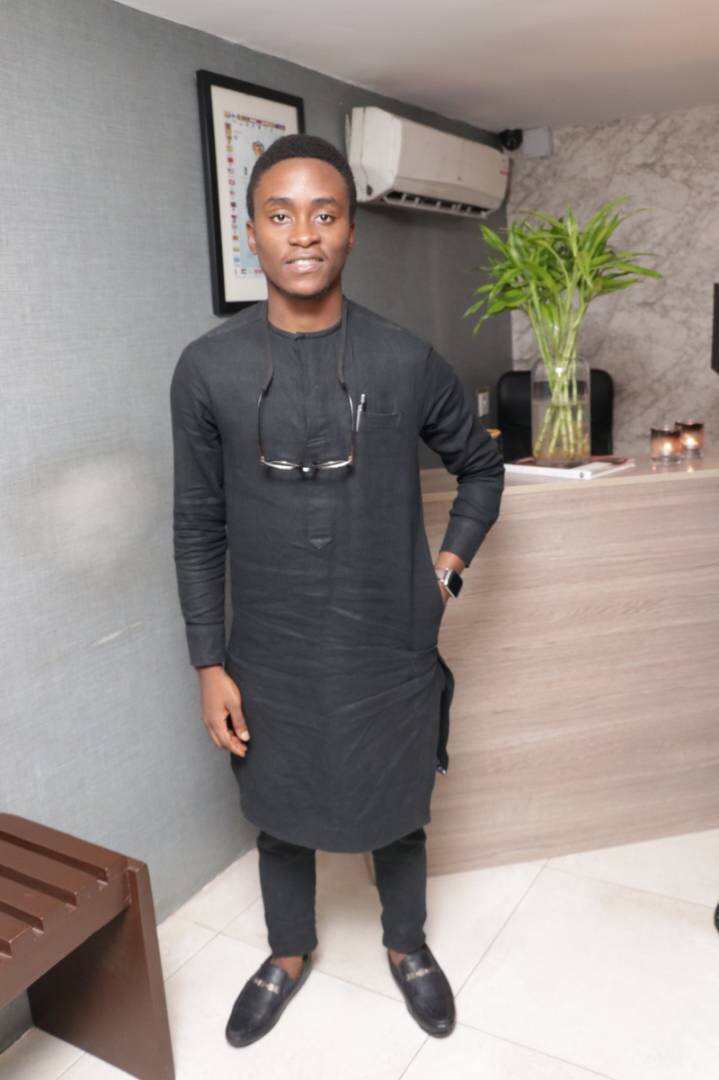 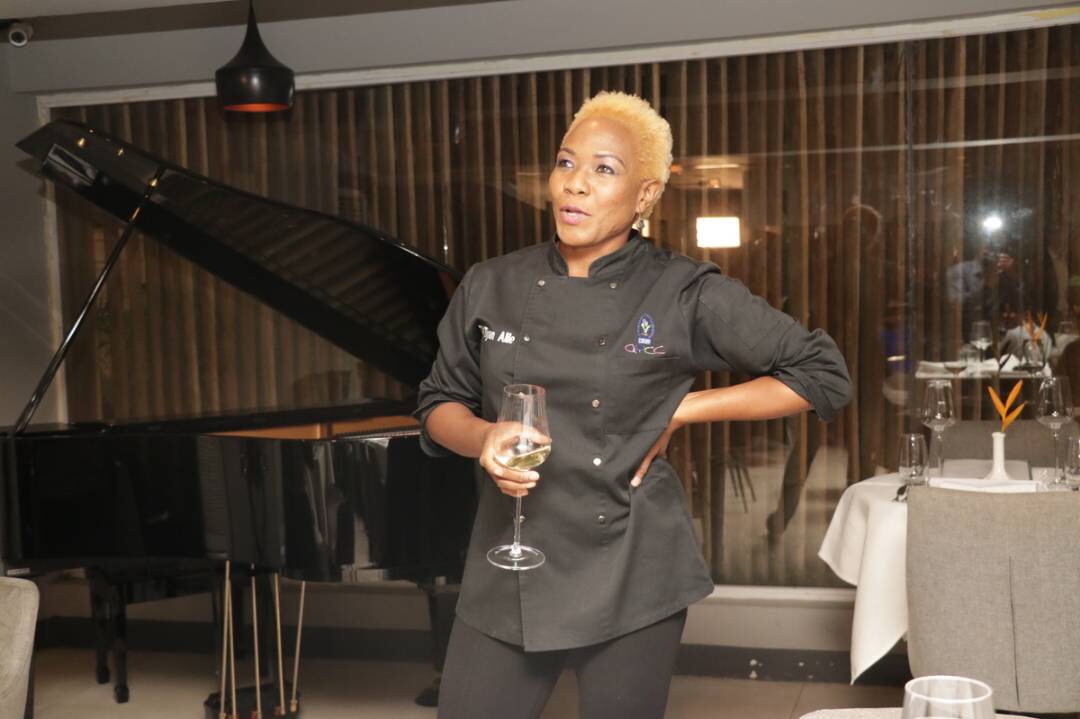 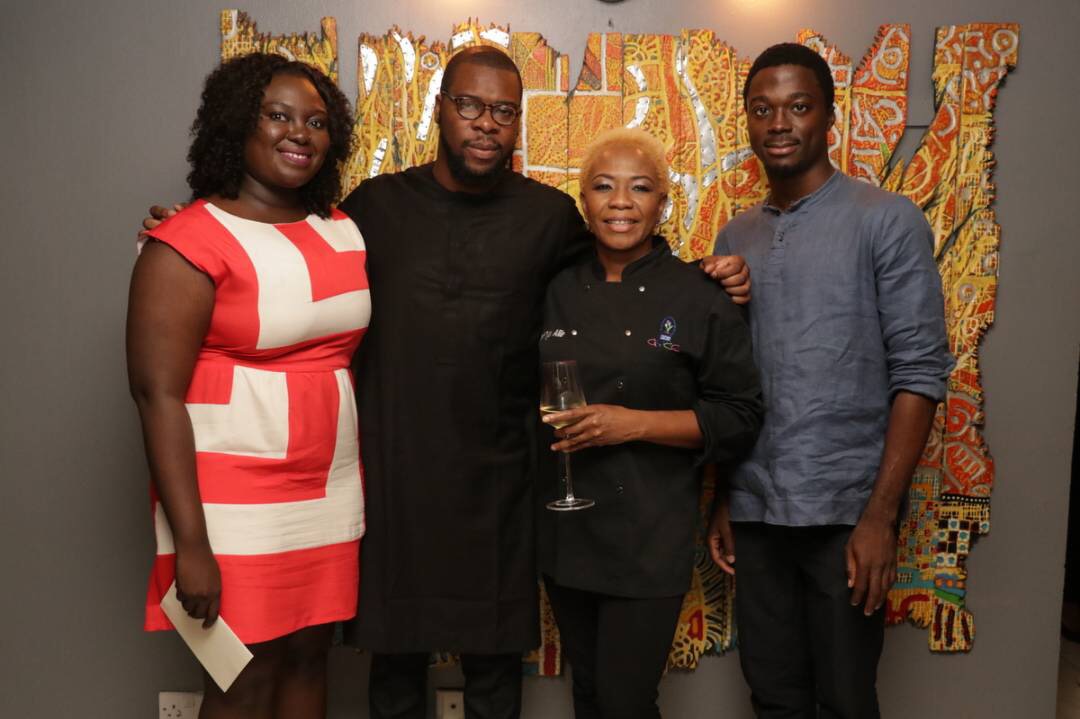 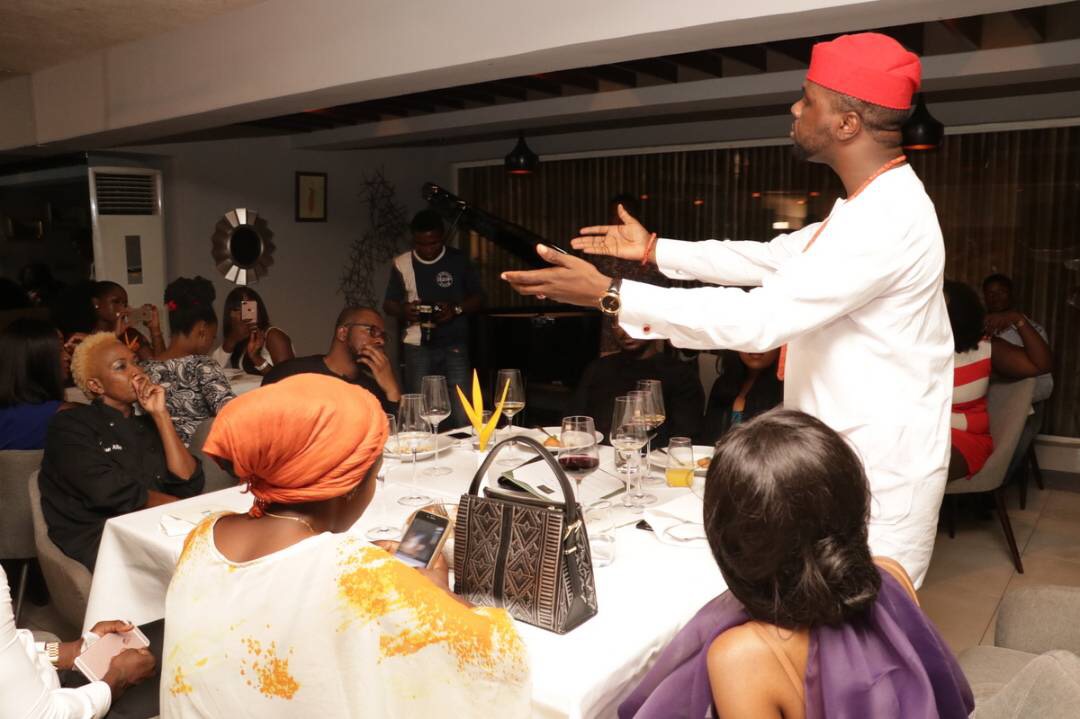 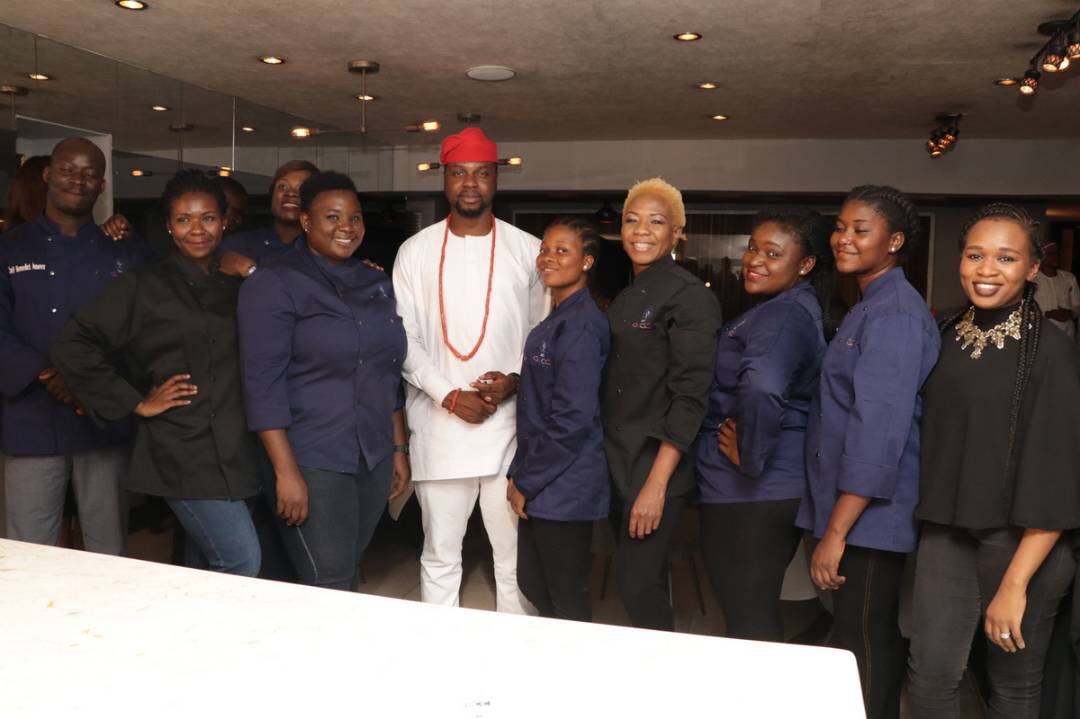 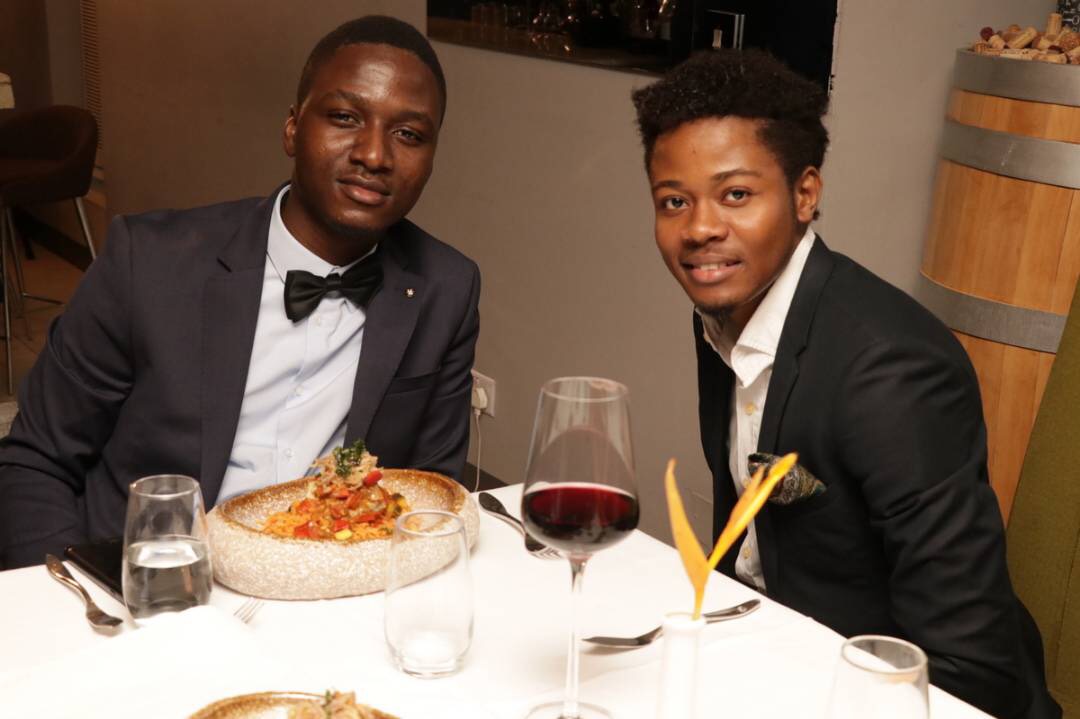 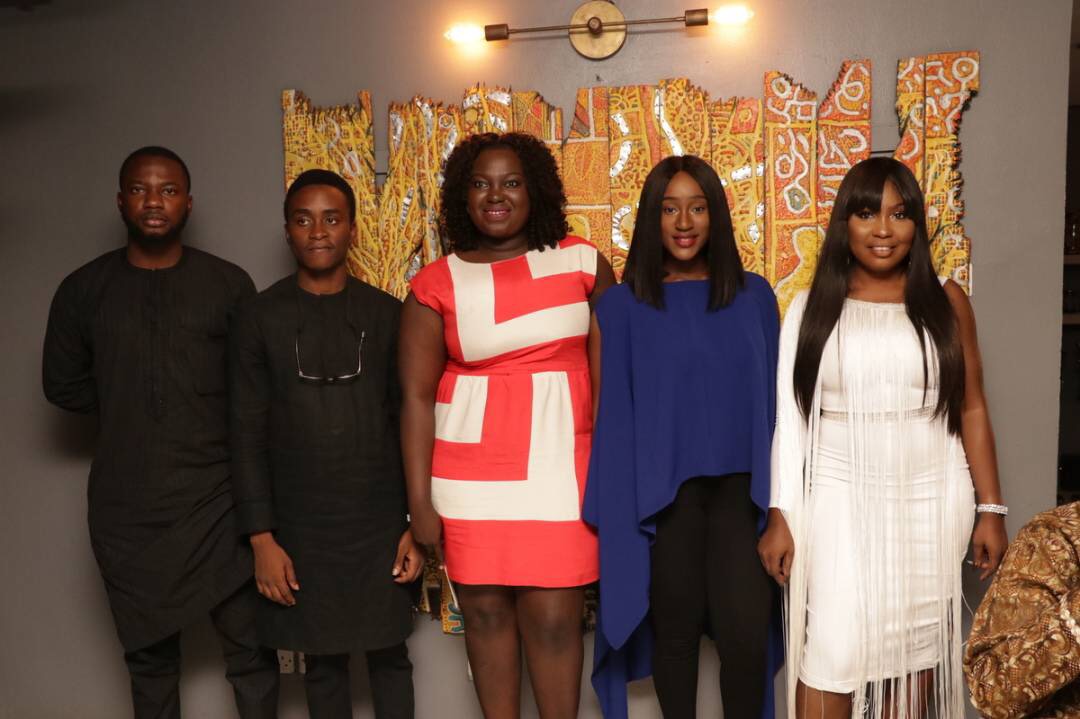