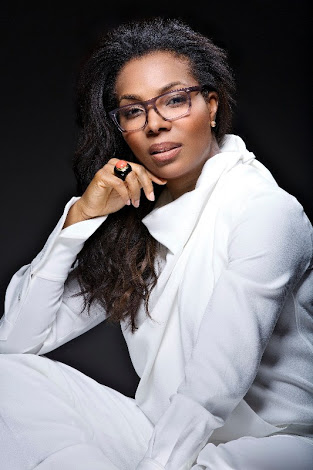 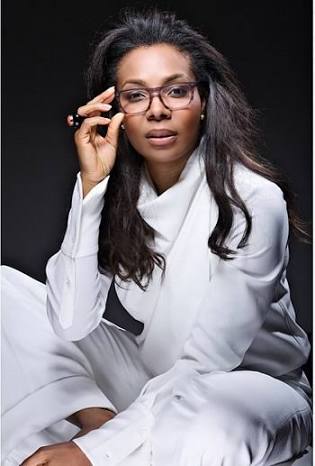 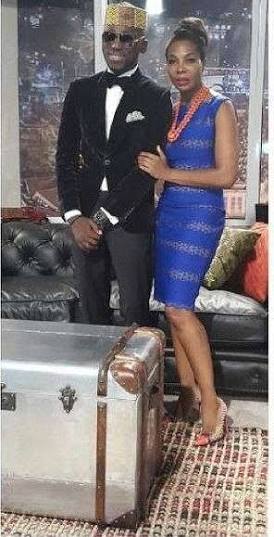 The former Most Beautiful Girl in Nigeria, who held us spellbound and eating from her beautiful palm for several years seem to have gone into a somewhat anonymous cocoon, even some would describe it as disappering into oblivion!

For someone who was permanently, gamely in our face before, this seeming volte face and creeping into stealth mode or incognito mode is somewhat surprising!

For many years, Chief Ms. Adenike “Asabi” Oshinowo, who first came into our consciousness when she emerged as the queen at the then premier beauty pageant, Most Beautiful Girl Nigeria many many years back 90/91 to be more precise, she reigned supreme courting all the media attention, appearing on the cover of all the magazines available then. She was the super Celebrity/star that was a delight of the press as many stories and tales were written about her, which titillated the public so much. She was the ultimate mega star from planet Jupiter. From her various out of the world relationships, to many projects that she engaged in, even to her supposed health issues, which gained so much attention and brought attention to the issue of “endometriosis”, which hitherto then was not too well known.

From being a beauty queen herself, she later took charge of the pageant franchise, which she tried to revamp also for about 2 seasons before things went south. She even began a TV talk show, also with so much hype preceeding it, but it ended up a colossal failure, as many didn’t dig into her or her style of presenting, it was like the larger percentage found the Ibadan native, who could speak 5 major languages- including Japanese and French, somewhat plastic and off-putting! But even at that, she was still in our face and many still loved her.

One of what really made her very popular was her celebrated relationship/marriage to Dr. Tunde Soleye, the medical doctor turned top businessman, who for several years maintained a top suite at Nigeria’s number 1 hotel, the Nicon-Nuga Hotel then. What had gotten everyone’s attention then was that the then very married Doctor, seemingly threw everything to the dogs, not caring and not minding whose ox was gored to move on and in, with the ex-beauty queen!

It was at first like a story made in fairy tale heaven, likes of Cinderella and her Prince, but alas after only a few years, what was supposed to have been forever ever after, ended up a major mud splatting, ego stripping fiasco, that left one member of the duo totally diminished and leaking the wounds, while the other party just went up another gear and moved on with life.

One of the highlights in the story of Ms, sorry Chief Ms. Oshinowo, who is a confirmed titled Chief (she was appointed a chief by Oba Mobadenle Oyekan) were her twin- “Abayomi (boy) & Faramade (girl)”, whom she bore via a surrogate in 2014! Since the delightsome duo came on board, she just seemed to have mellowed down completely and gone totally quiet, away from the same media attention that blasted & propelled her sky high into everyone’s consciousness.

Which is why we are now asking the question, Where is the Nigerian Queen of heart?