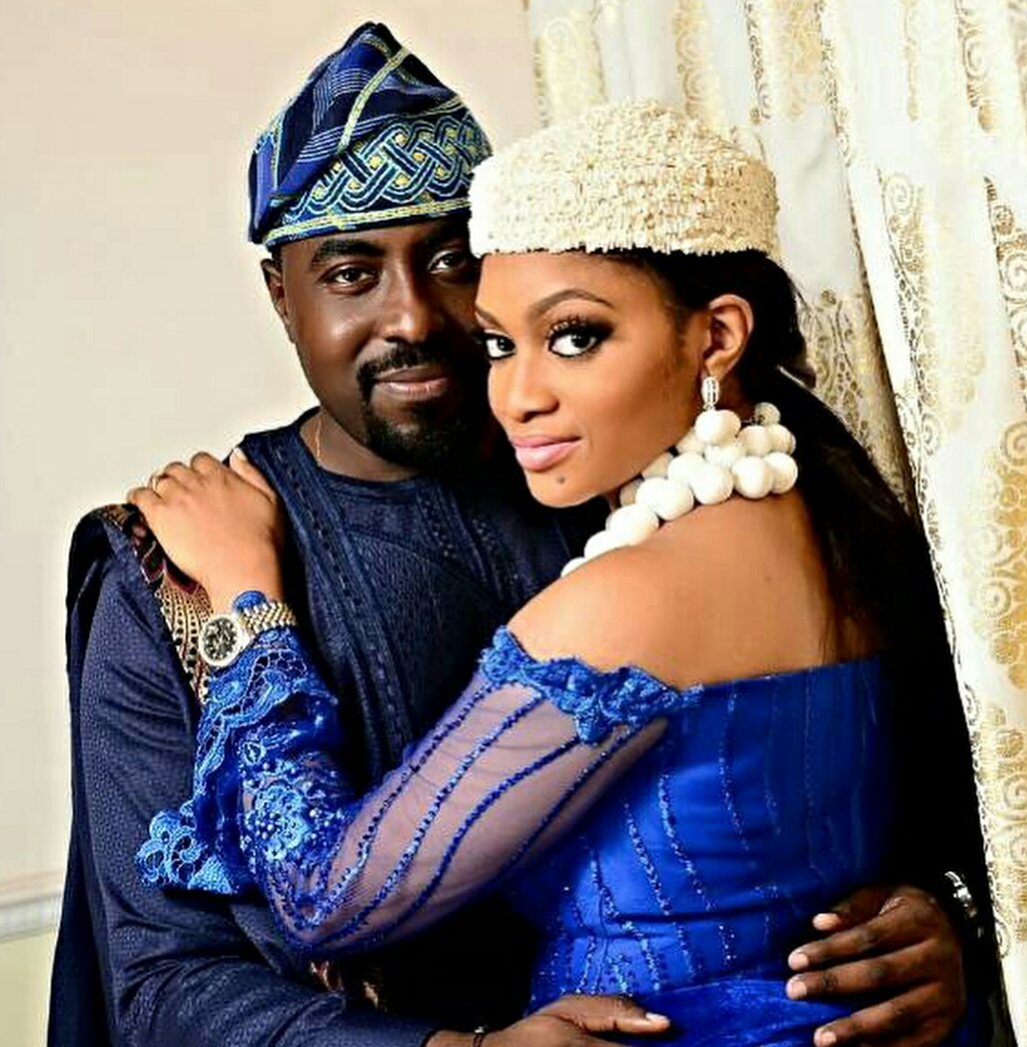 Whilst the weddings and marriage ceremonies of the minnows takes place in torrents without any whimper whatsoever, the fairytale nuptials of those of the rich and famous amongst us also takes place too at the same time, but with so much pomp and pageantry that continues to dazzle and titillates us wondrously.

This month of March of 2018 is especially standout as many top grade, first class, mouth opening, awe inspiring, gasp inducing nuptials have been happening and would continue till the month ends, and then those society foundation shaking weddings continue into April and throughout the year till the year ends. With the kind of wealth showcased and money obviously spent to put together these humongous parties, all the talks about a recession in the country, is most obviously a big lie, that’s because things are still as vulgar and as ostentatious as they have always been!

Come April next month another superlative ceremony would take place when the stupendously beautiful, big eyed daughter of Mr. Donald Duke, who is a top adherent of the “Grail Movement” and a former 2 time Governor of Cross Rivers State and most possibly, a Presidential aspirant/candidate come 2019, by name Xerona, whose name actually means “God’s Gift”, would be walking the aisle, to be joined in holy matrimony to her handsome beau, the grandson of one of the richest Africans to have ever lived, in the person of the late “Apesin Ola of Egbaland”, the “Garsan Fulani Kano”, the “Olori Oluwo” (head of the occult) of the revered OC, the late “Olori Ogboni Agba” (the Supreme Ogboni Chief, the “Ambassador extraordinary and plenipotentiary”, High Chief “Antonio Oladeinde Fernandez”, the “Baron of Dudley, England”, the “Grand officier de l’Ordre national du Leopard-Democratic Republic of Congo”, “Commandeur de l’Ordre national du Merite du Gabon”, “Grand officier de l’Ordre du Mono Togo”,  just to mention a few of his revered titles.

The Dukes themselves are no push overs by any means, it’s not just about Xerona’s dad being a former 2 time Governor, they have solid pedigree behind them too, Xerona’s paternal granddad-Henry Etim Duke, was the 2nd indigenous and one of the longest ever serving Controller General (then Chairman of the board) of the then Custom and Excise.

So come Saturday, April 14, 2018 at a venue that would soon be disclosed, the whole world is expected to converge at that so called venue for the “traditional wedding” of the loved up couple from 2 important families across the waters, and the traditional wedding is expected to be both humongous and very colourful, with all the awesome display of the rich Efik/Kalabari culture and traditions of the dad/mom of the bride. Xerona’s mom being the  equally very beautiful Onari Duke, a former 1st lady with intimidating status by herself (a successful legal practitioner, philanthropist and businesswoman, a non executive Director at UBA Plc) and from the royal and famous “Bob-Manuel family” from Rivers State. Efik/Kalabari would mix with that of the standout Yoruba culture and tradition of the groom’s family on the day.

Thereafter the “traditional engagement/Wedding, would follow the white wedding proper, which is slated for the next Saturday, on April 24, 2018 to be more precise.

We are eagerly looking forward to cover the whole events.

SEUN BAKARE WEDS OSINBAJO. ONE DOWN ONE MORE TO GO. AS ENGAGEMENT WENT DOWN SUCCESSFULLY! “UPDATED”
TOWARDS JAMIL WEDS FATIMA UPCOMING MOTHER OF ALL NUPTIAL!
Comment