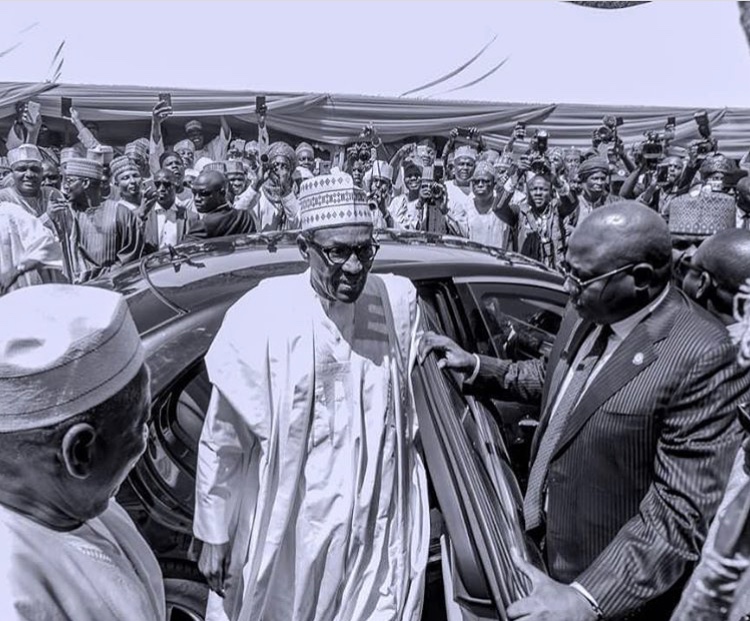 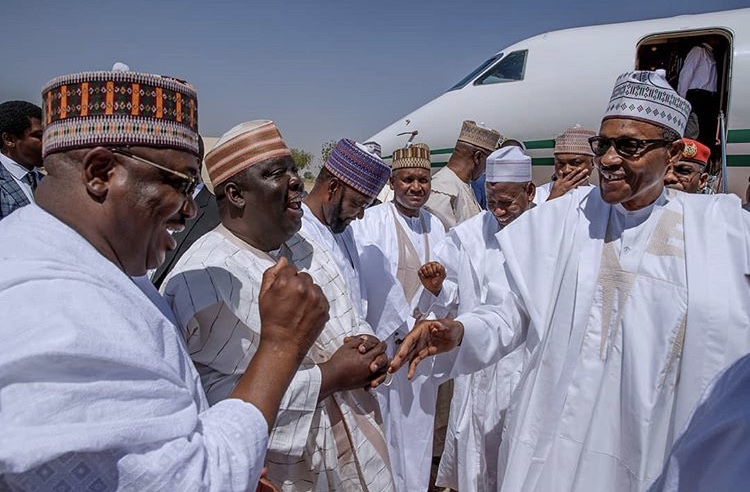 We are sure, you are a bit surprised at the title of this post,  as we are already referring to the couple as a married Mr & Mrs Abubakar! That’s because with yesterday’s ceremony the DAURIN AURE in Kano, it meant now that they are officially now Mr & Mrs and every other thing done afterwards, are just additional to the main dish itself.

If you had taken time to read through the processes we had written about, you would have noticed that what happened yesterday in Kano was actually the most important part of the processes. The “DAURIN AURE” the wedding Fatiha/nikkai is the actually exchange of marital vows!

The representatives of the bride’s family (men), led by the President of the Federal Republic, President Muhammadu Buhari, who acted as the bride’s guardian and the representatives of the groom’s family (men) in front of a religious leader here being His Royal Highness, the Emir of Kano, Mallam Muhammad Sanusi II, ably supported and assisted by the Chief Imam of Kano, Prof. Sani Zahradden conducted the whole affair in his palace at 11am.

The representative of the groom’s family, Jamil’s guardian who the bride- Fatima was handed over to, paid ₦500000 as the dowry.

You can imagine that a wedding “Fatiha/Nikkai” that a President of a country attended (he is obviously up and about in Nigeria nowadays) and even played a prominent role in, would also have in attendance many more men of timber and caliber. Some of the bigwigs seen were the likes of the 2nd wealthiest man ever on Earth, Mr. Bill Gates, Senate President, Dr. Bukola Saraki, Speaker of the House, Honourable Yakubu Dogara, too many Governors to count likes of Ganduje, Amosun, Obaseki, El Rufai, Masari, Ajimobi and many more, the Ooni of Ife led other royal fathers, we saw the Oba of Lagos, Oba Akiolu too, so also former MD of Access Bank, Aig AIG-Imokhuede, BUA Grp Chairman Samad Isiyaku Rabiu, Governor of Central Bank of Nigeria, Godwin Emefiele, Minister for Solid Minerals, Dr. Kayode Fayemi, Minister for Power, Housing and Works, Babatunde Raji Fashola, SAN,  Publisher of This Day Newspaper, Prince Nduka Obaigbena, national leader of the APC Asiwaju Bola Ahmed Tinubu, former Governor of Edo State, Comrade Adams Oshiomhole, former Head of State, General Abdusalami Abubakar and very many others.

So now that the most important part of the wedding ceremony is now over, it’s the time for the awesome, unprecedented merriment to happen and that is set for next week, Saturday March 24, 2018 as all roads would lead to the Eko Hotel Victoria Island Lagos. 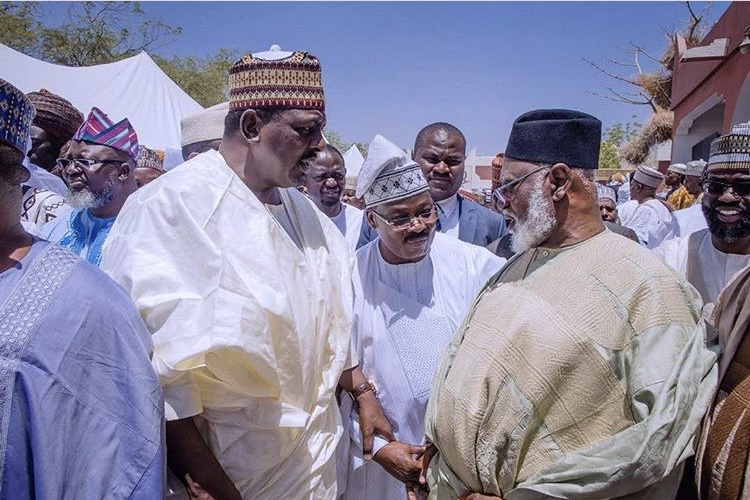 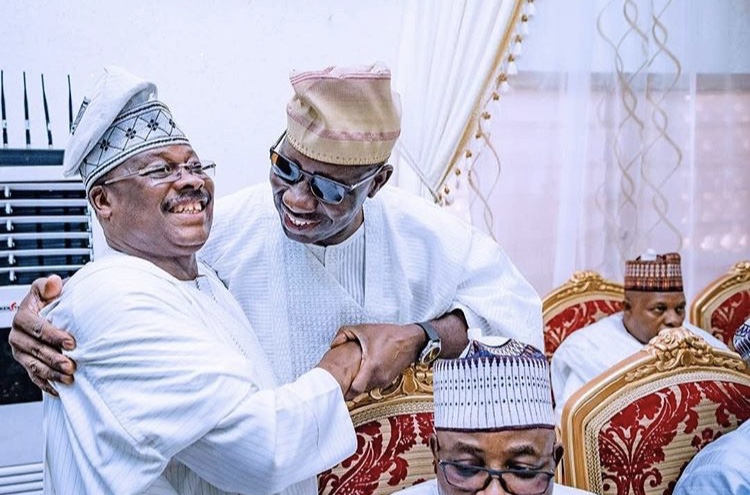 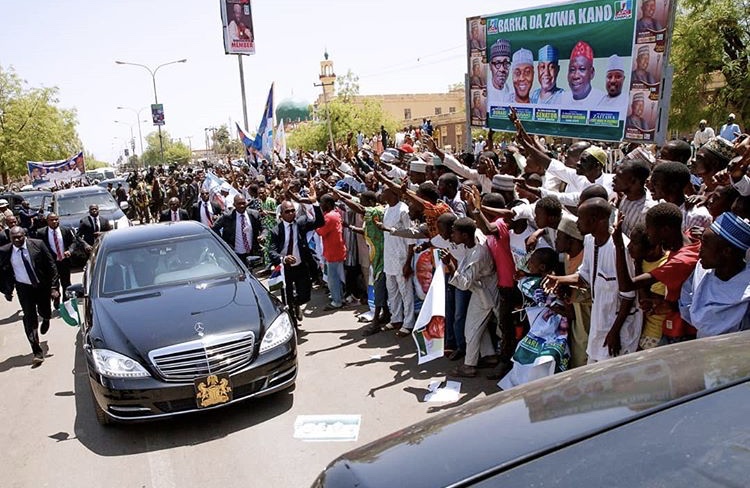 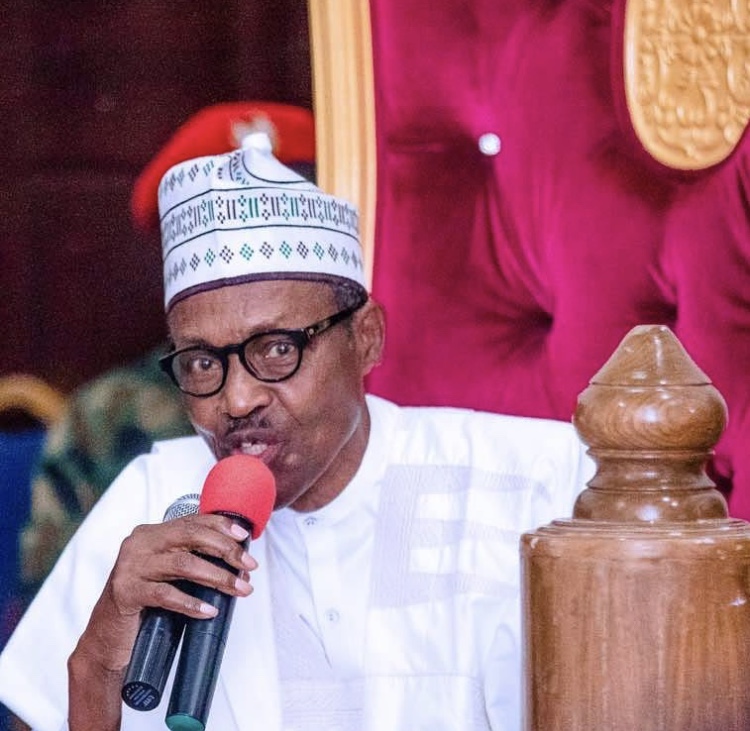 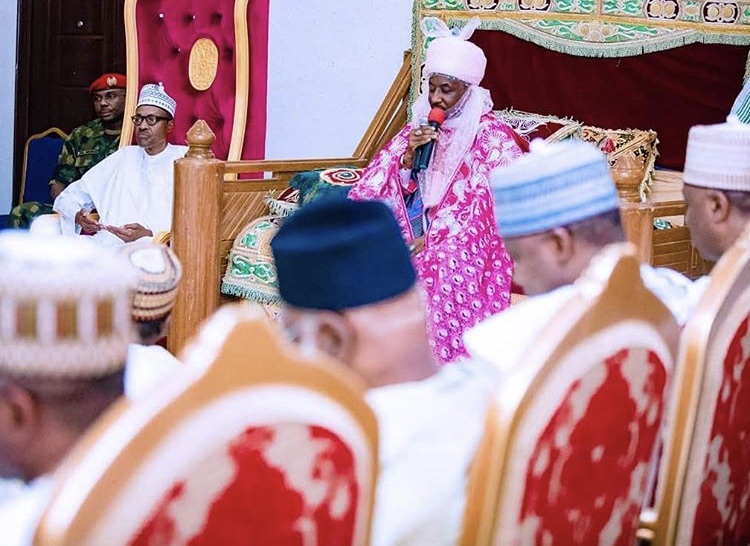 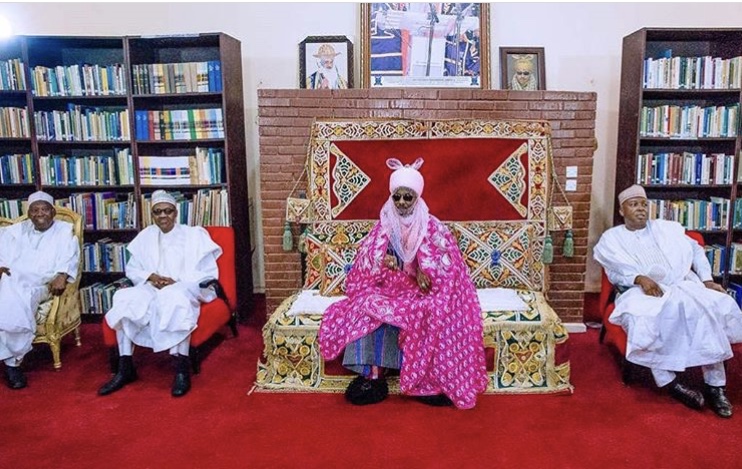 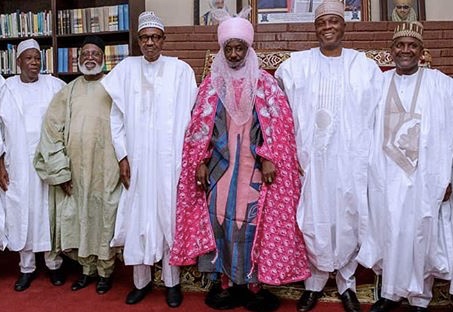 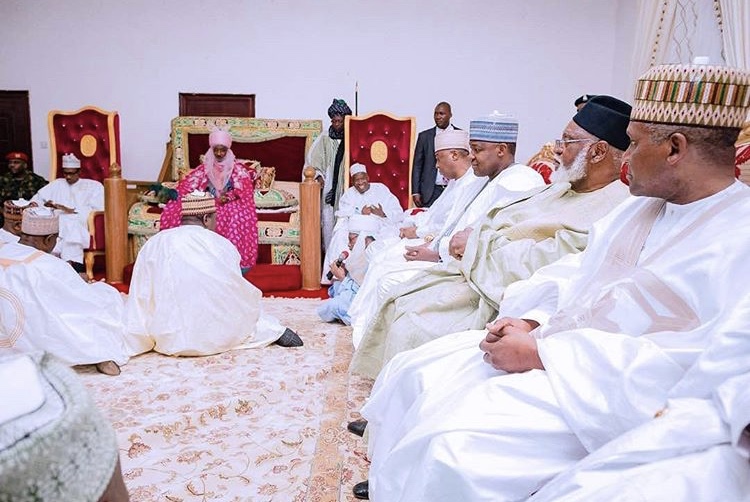 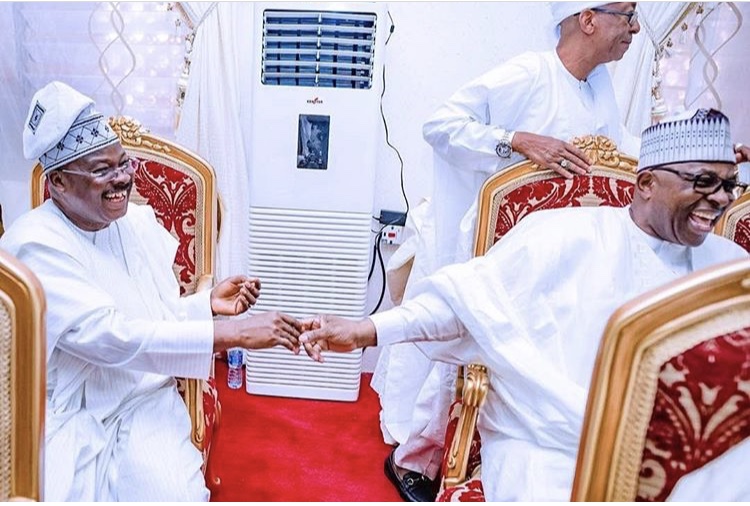 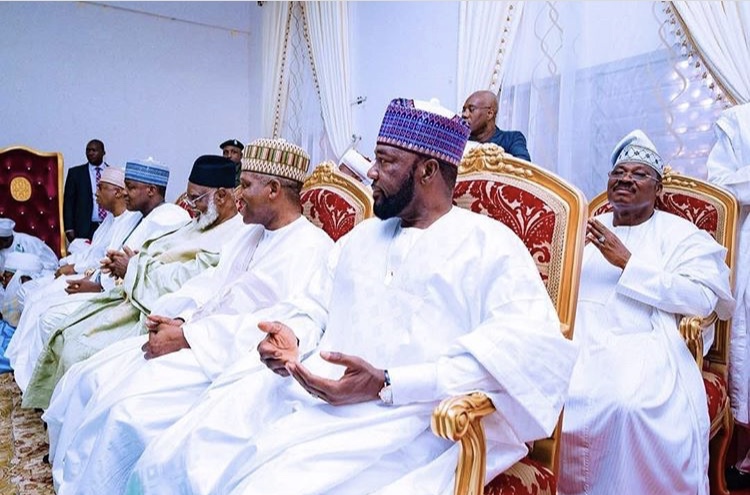