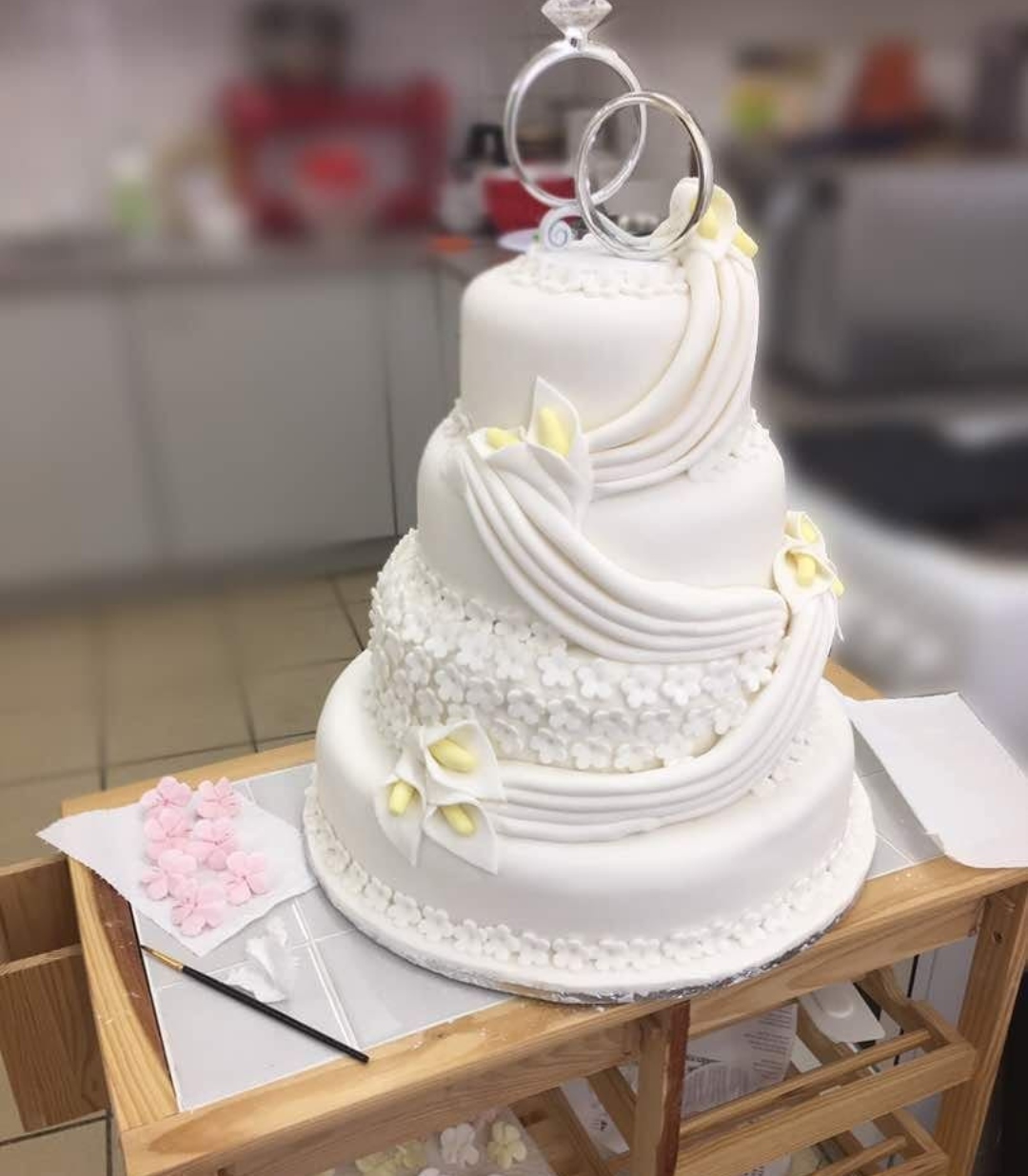 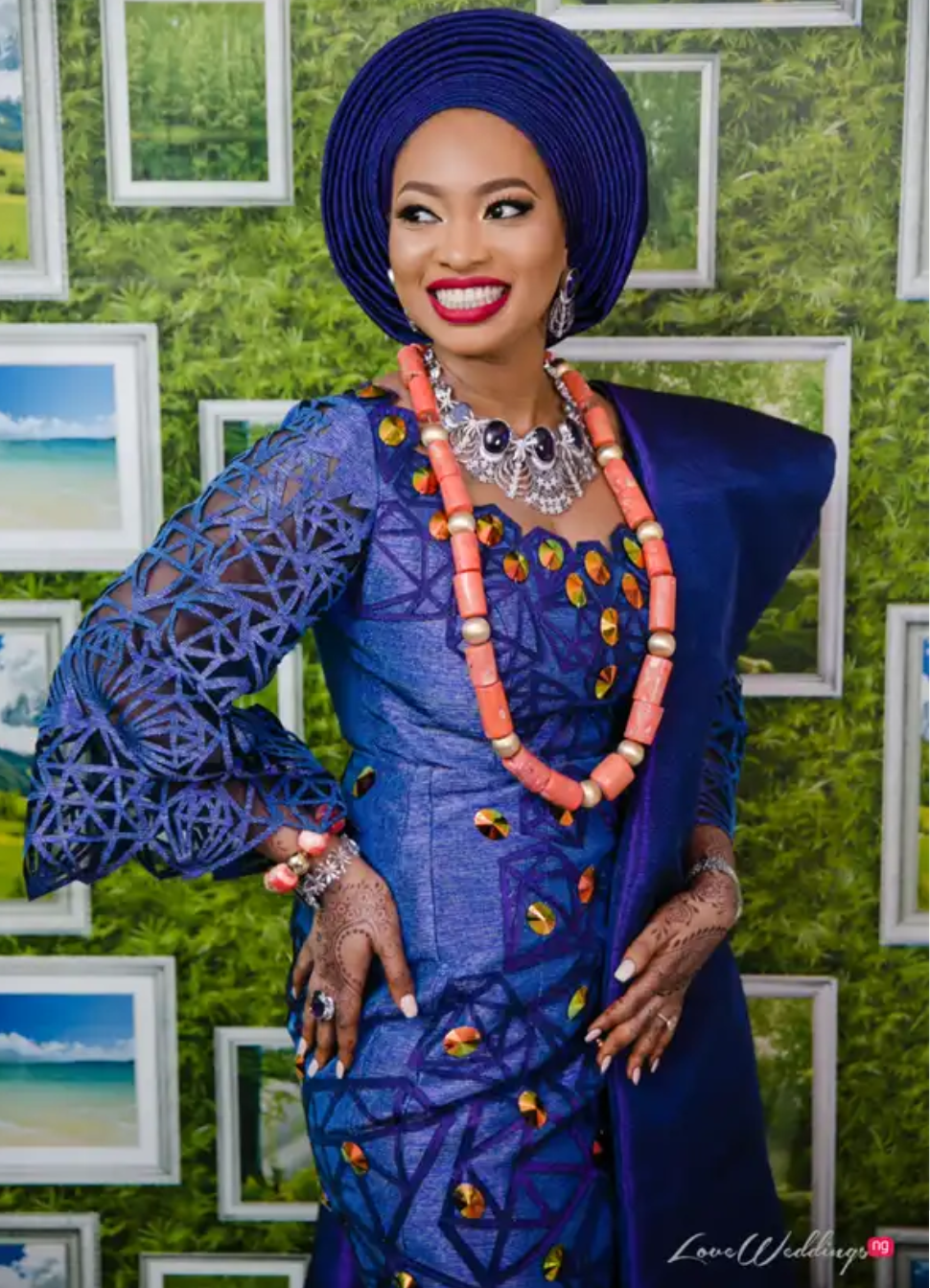 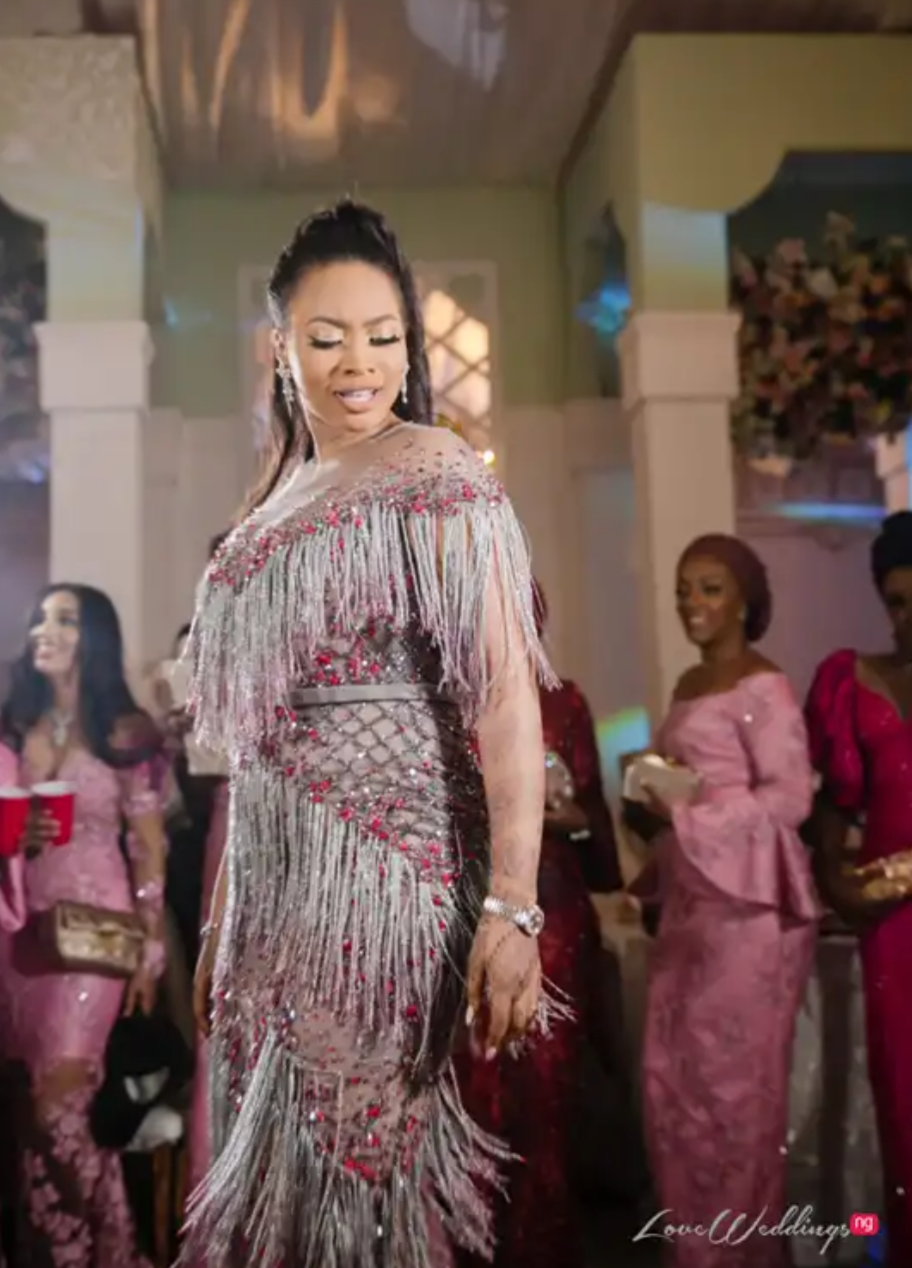 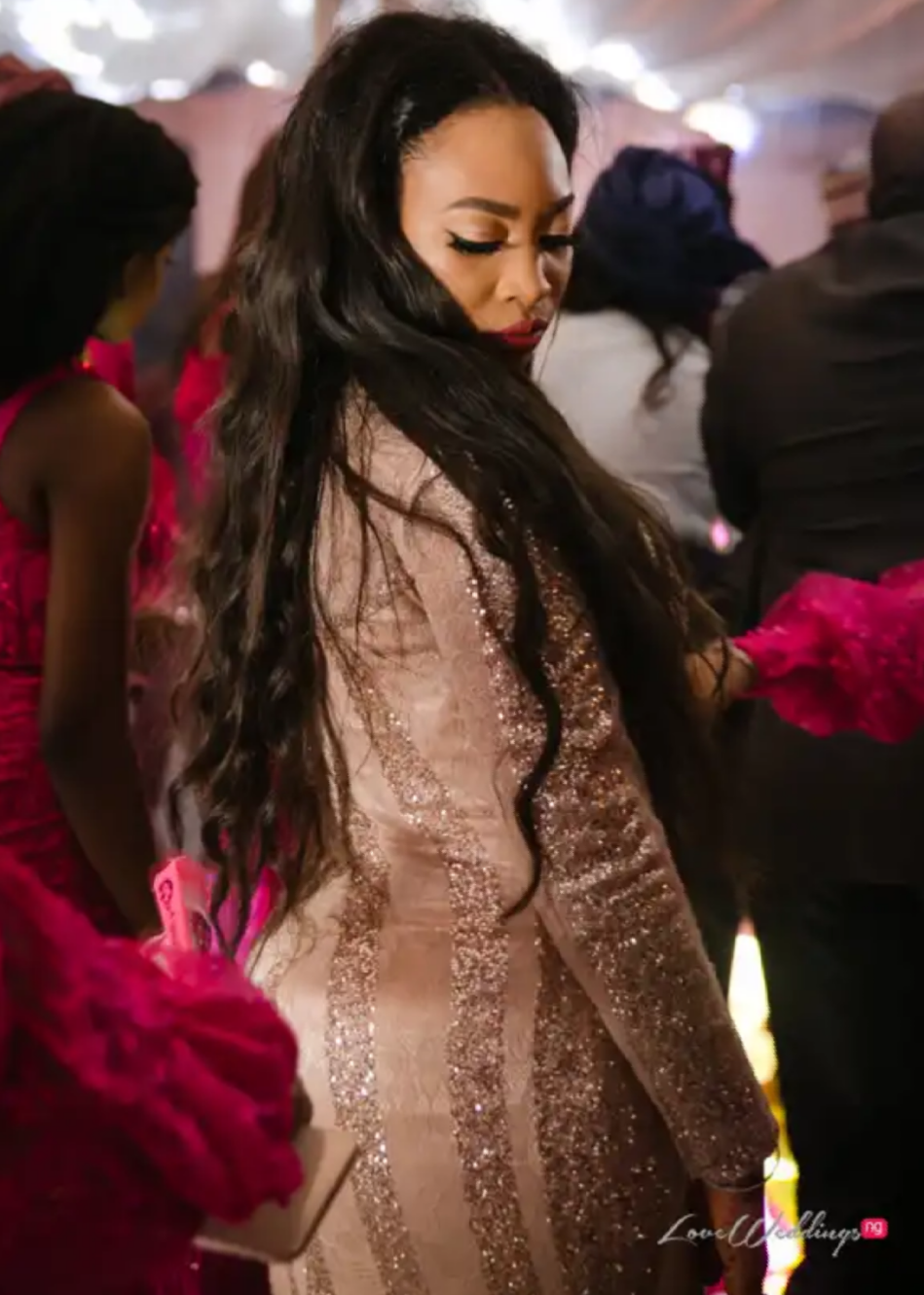 Should there ever be any form of comparison whatsoever? Yes in a way there should! Parents of those involved are all elected government officials. While 2 are Governors, Chief Executives of states, Oyo and Kano State respectively, the other is the 2nd most powerful man, in the most populous and should have been the richest black African nation on Earth, known to all as Nigeria.

Similarities- all 3 are Government officials, though 2 ate states officials, one is Federal. All 3 wields enormous power and influence, though the Federal is supposed to be more powerful, it might not necessarily be so, as in our clime, being a state Governor is considered more powerful and more influential than either being a Senator or a VP at that.

So their children had weddings very recently. Whilst for a set, their children’s wedding might most probably be considered the most opulent, most extravagant bar none till date, one where extraordinary amount of money was spent, so much so that it would stand neck and neck without flinching with the wedding of the daughter of the richest African man on earth and might even beat it, by sheer value of what was expended. A “Zuhair Murad” Couture wedding dress doesn’t cost beans at all, that alone could cost on the average $20000 dollars and that could rise if special needs are accommodated, (a pre-owned ZM couture dress costs about $12000 dollars or more), not to talk of a brand spanking new one. ZM wedding dresses are like the holy grail of big budget weddings and are on the level of Vera Wang, Krikor Jabotian and Elie Saab.

A “Ziad Nakad” dress, by the exclusive Lebanese designer is not cheap at all too. One of it was worn for just one part of the party in Ibadan.A preowned ZN goes for at least $5500 that’s about 80% less of the original cost. A “Deola Sagoe Komole” goes for about ₦1.5million (that’s $4000plus) and the blue wonder worn by Fatima ‘could’ be far more than that, that’s no beans too, not to now talk of the awesome jewelry see those humongous beads and , accessories and all other things worn or used, this doesn’t add venue, food, drinks etc.

Even the humongous wedding cake, couldn’t have been less than ₦750000 to ₦1.2 million and that’s been very conservative! If a cost can be placed on this wedding, at least, between ₦100 million and ₦250 million if not far much more than that close to ₦400million, considering the cost of those humongous jewelry sets and gifts that exchanged hands must have been spent! According to a bird in the air, the Ibadan arm of the wedding alone must have consumed that ₦400m. The wedding reception had the likes of Kiss Daniel, Falz the bahd Guy, Simi and Phyno performing. Bovi and Basketmouth were the masters of ceremony.

The event planner/producer for Ibadan was AKD Lifestyle, one of the brands owned by Abisola Kolapo-Daisi, the Oyo State Governor’s first daughter.

Then you have another wedding which by all standards, especially because of the caliber of the personalities involved (a VP & a billionaire), that was totally understated, very low keyed, kind of under the radar that it can even be said to be a “budget wedding” by all standards. If this wedding can be valued, at most if one would go very far in estimation, it might have cost not more than ₦5million Naira or at most ₦8million Naira, that’s like over blowing it though.

Imagine that the dainty and gorgeous wedding cake for this wedding couldn’t have cost more than between ₦50000 to ₦80000, we can event bet it’s not up to the amount mentioned above!

So between ₦500 million to ₦800m for 2 Governors to share to host a series of events and just about ₦8 to ₦10 million between the VP & his billionaire in law to share, the difference like 7up would say, is more than clear.

HOW NOT TO BE RICH…..AN ACTUAL EVENT RECALLED!
HOW HER EXCELLENCY, MRS DOLAPO OSINBAJO BAKED HER DAUGHTER’S WEDDING CAKE!
Comment