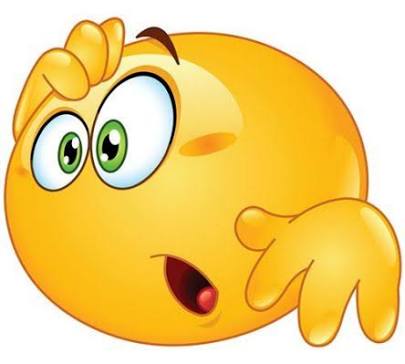 This extremely wealthy family, in fact certified billionaires at that had hosted an event of an extraordinary magnitude at the usual suspect venue, that Nigerian 4 star hotel in Victoria Island Lagos. It was an humongous event by all standards, and money was not spared, as one of the boys was officially getting hooked to a young very pretty lady from another very well known family, in fact if not for money, the girl’s family had more pedigree.

So the event was on and we were actually at the hotel at the time, not to attend the event though, but for another event entirely. Our good friend whose Integrity we can vouch for anyday and before anyone and anything is a top manager for one of the vendors engaged for the big occasion. Their brand is “A” class by all standards, we even know the very upscale owner of the brand, who favours only “Oswald Boateng” outfits and Berluti leatherwares. In fact the owner of the brand is probably one of the highest collectors of the British brand in Nigeria and he also loves Berluti shoes to a fault. He pays his workers very well.

So at the event there was one of the halls where the brand kept all their equipments and things needed for the occasion being hosted by this extremely wealthy couple. Incidentally also, it was inside this same hall that the family had kept the wrapped presents the family were going to give out to their various guests. So the husband and wife duo were just outside the hall and the manager who had been going in and out of the same hall, getting this and that to use to arrange the hall was suddenly noticed by the couple, who accosted him, shouting at the top of their voices accusing the dude of theft!

For daring to want to explain that he was one of the vendors (in fact manager of the company) working for their event, he was slapped! For daring to protest that he wasn’t a thief, but one just going about his legitimate business and that their equipments were in that same hall and that was what he went to get, he was slapped again a few more times! For protesting his innocence and asking why he was getting beat up for no just cause, he got dazed again and in fact, we were there when the dandy billionaire husband was removing his Agbada to go for an all out war, trying to showcase he was a Lagos boy to the core and madam was in fact there, making the situation worse by egging her husband on!

In shock we bystanders were just looking in disbelief! Totally and  unpretentiously befuddled, by what had just occurred right in front of us!

You expect the super rich, in this case the super wealthy, to ooze class and distinction, but for this duo they lacked decorum totally! There were ways to have confirmed immediately of the dude was actually who he claimed he was there and then, but instead they descended on him like a wild, totally ravenous beasts. We later found out though, that when Oga has had a few pint in his system, he tends to misbehave and most often might want to show off his fighting skills, like Floyd.

ZAHRA BUNU-ABUBAKAR WIFE OF THE FORMER IGP- IS SHE OR IS SHE HEAVY & EXPECTANT?
2 WEDDING CAKES. 2 DIFFERENT PEOPLE. 2 DIFFERENT WEDDINGS. COMPARE & CONTRAST. OSINBAJO VS. AJIMOBI/GANDUJE
Comment