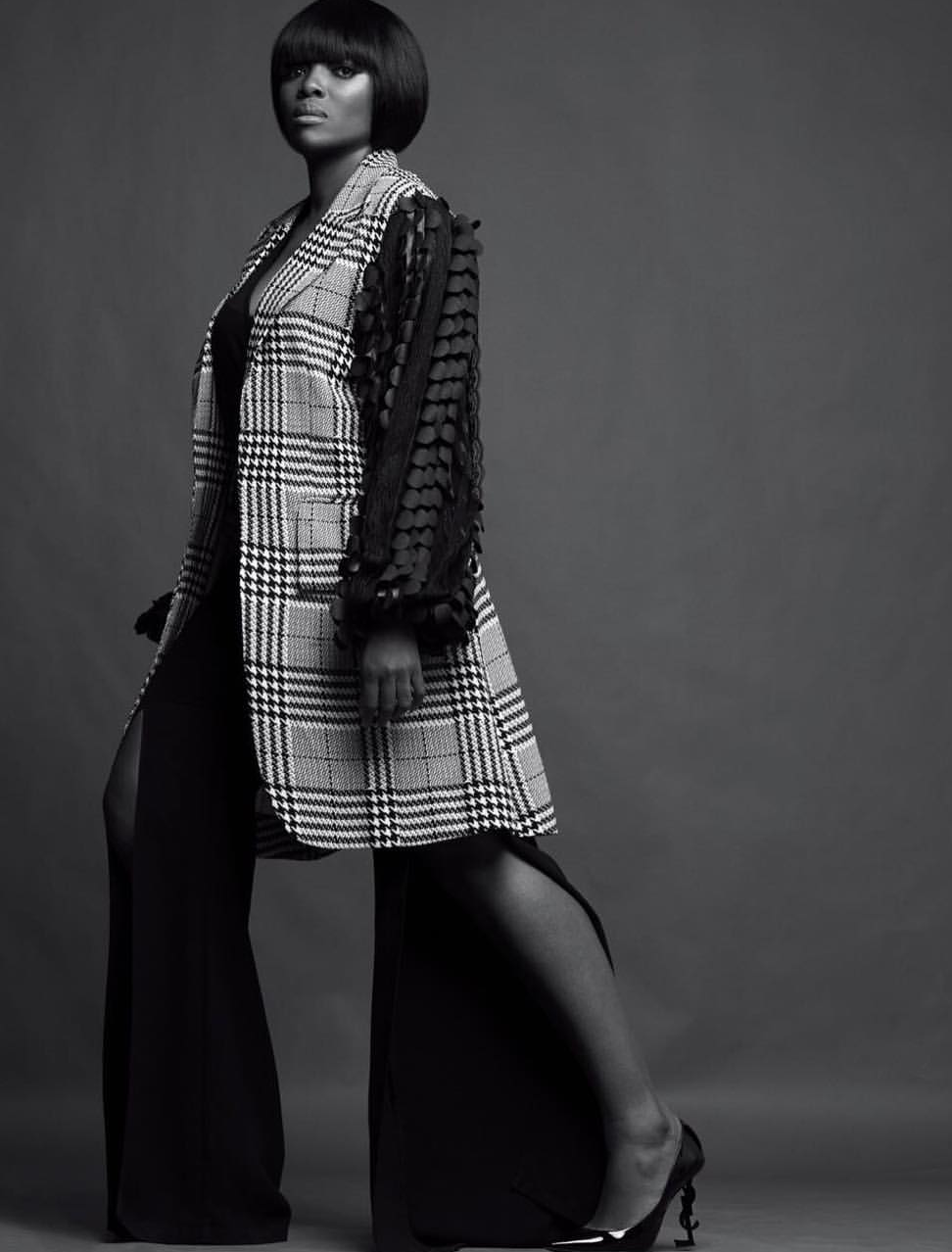 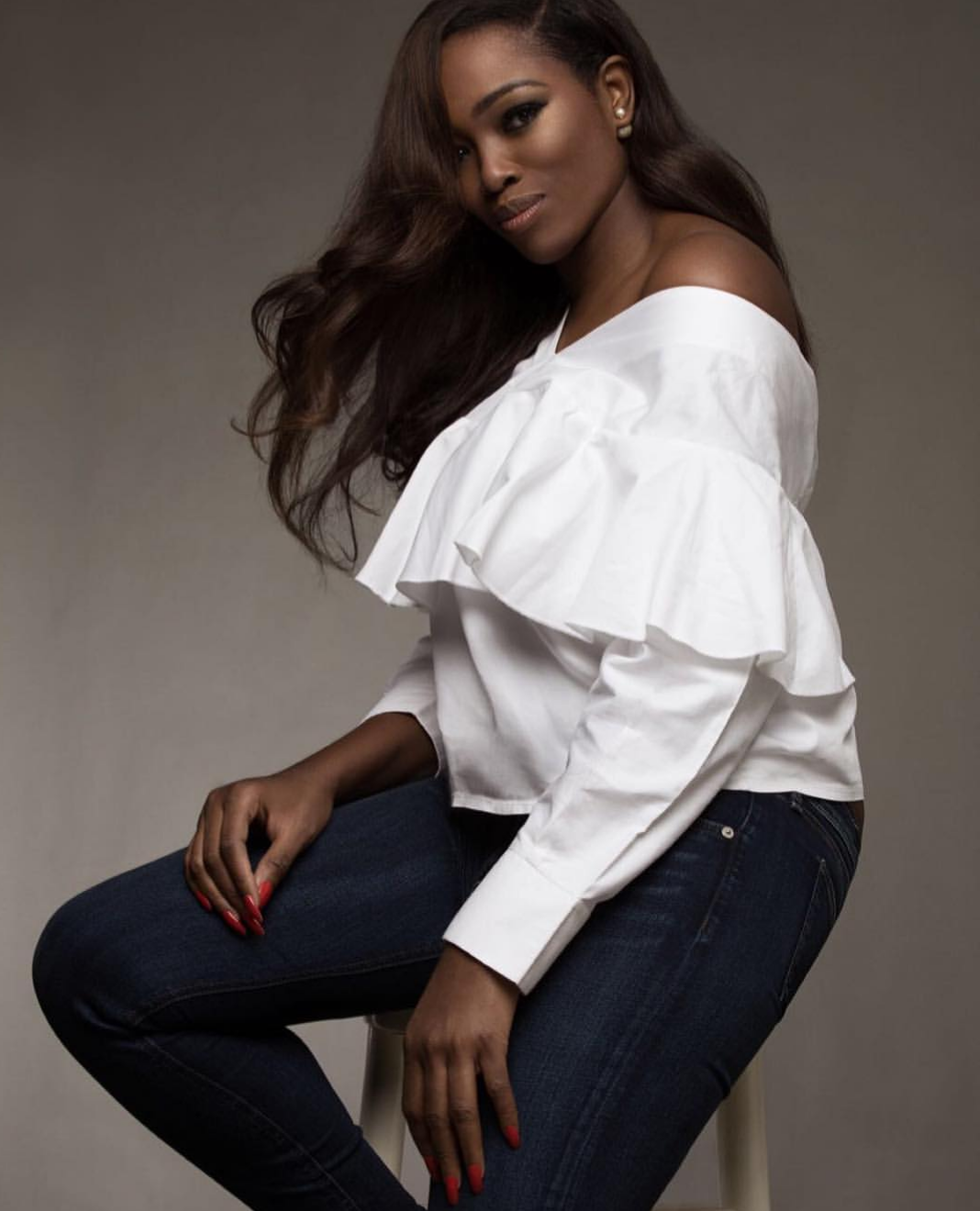 Born March 23, 1980 in London making her 38 year old this year, 2 years short of her 40th, “Elizabeth Elohor Aisien” has really come a long way. She returned to Nigeria at the age of 2.

The hardworking mother of 2, who owns probably the most successful modeling agency (Beth Model Agency) to date in Nigeria has really done very well for herself. Her agency was born more than a decade ago. Her “Elite Model Look competition” is probably the biggest and most successful in Nigeria, she got the franchise in 2007, and the first ever Elite Model Look competition began in 2008, making it a decade of the competition this year 2018.

She is an ex-beauty queen, as she had won Miss Nigeria Uk several years ago at her much younger age.

3 of the male models from her stable, are 3 of the biggest black male models in the world now, with juicy contracts with some of the best brands in the world such as Gucci, Hermes, Versace etc. In 14 good years she has encountered more than 30000 models of all shapes and heights.

At a point in her burgeoning career she was the “Creative Director” of the Miss Nigeria Pageant Project, where she only hosted one edition of pageant, which was acknowledged has one of the best organised in the pageant history.

The ‘badass fashionista whose shoe game is standout, owns one of the most exclusive events company in Nigeria by the name “Prive Luxury Events” and they have codedly organised some of the most outstanding events in out of Nigeria.

#FAMIL2018 FINAL LEG. UNDOUBTEDLY THE WEDDING OF THE SEASON. AS ALIKO DANGOTE FETES THE WORLD
AITEO BOSS BEN PETERS WINS AGAIN AS JUDGE DECLARES EFCC HAD & HAS NO POWER TO DECLARE ANY WANTED!
Comment