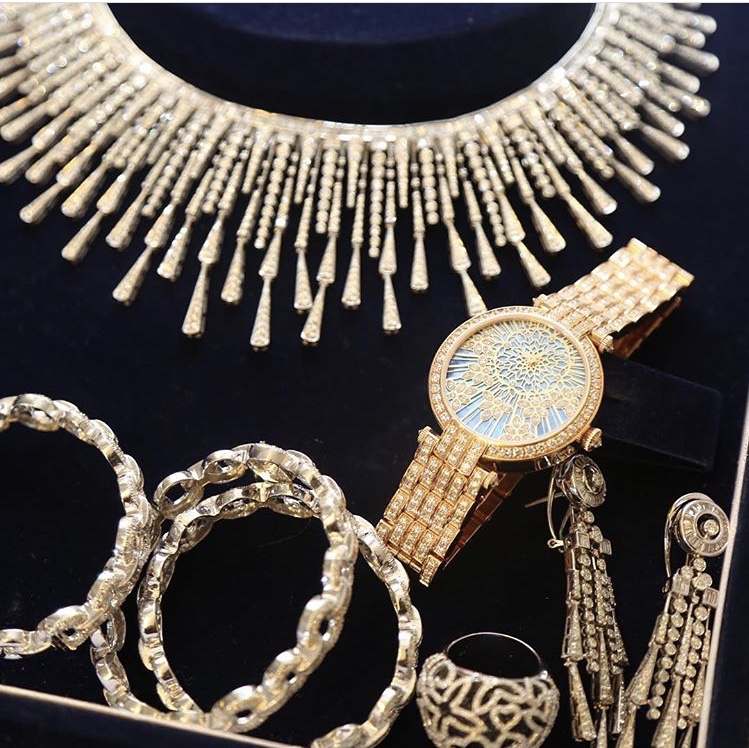 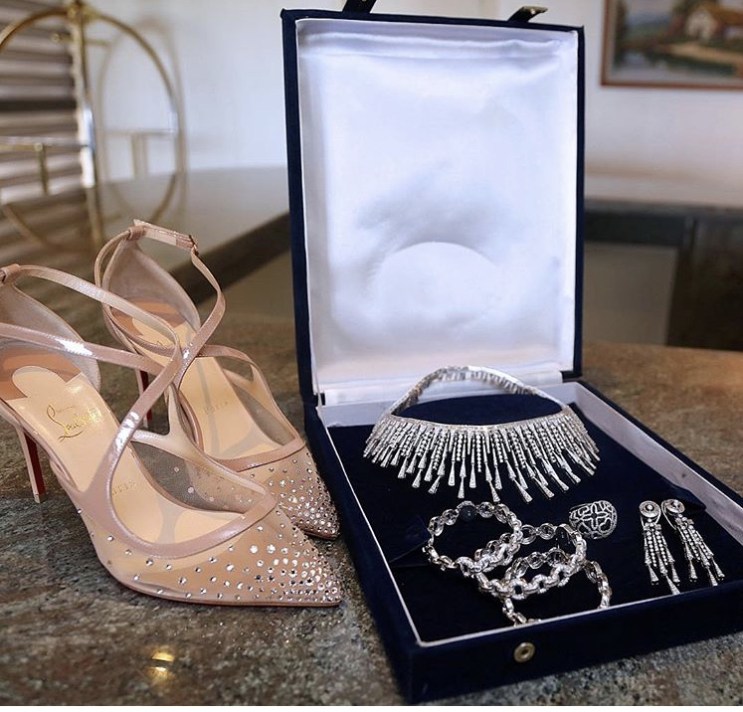 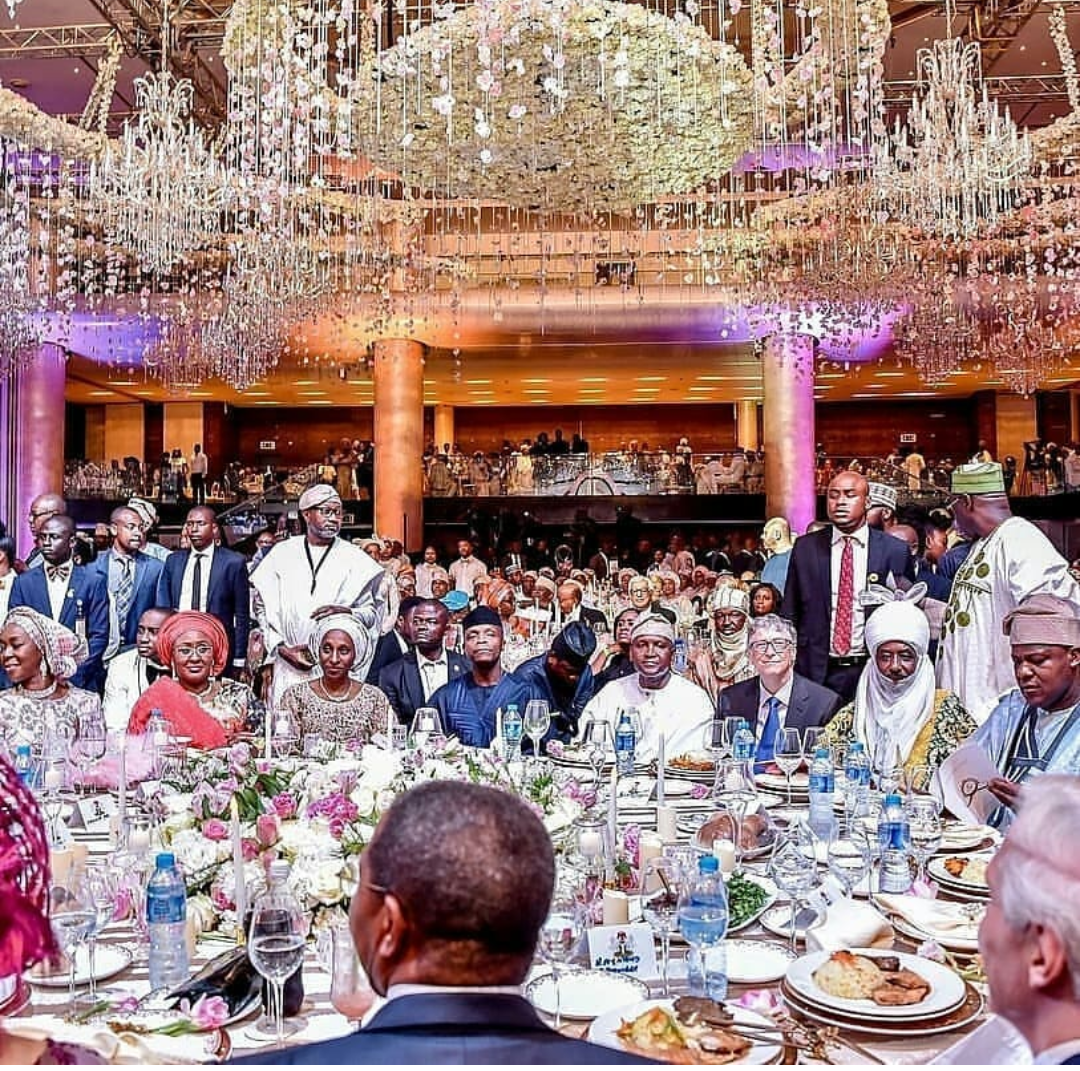 Thank God it has all come to a conclusion finally. At least we can now look forward to the next big thing now (sigh of relief), maybe that would take a while though. Jamil and Fatima Abubakar really took over the media on all platforms for 2 straight weeks and might have shutdown the internet as there was no one that didn’t report it, from this side of the world. This surely might beaten the record already set by Banky W & wife coverage .


The curiosity to know what Africa”s wealthiest man would do really got everyone’s attention. No doubt we weren’t too disappointed at all. It was a fairytale start that ended on a fairytale note too. We only pray that the couple would live happily ever after, especially all of this much of scrutiny. But from their body language though, we so sure that both are totally, awesomely, madly in love with each other and we pray for the success of the marriage and for fruitfulness to abound bountifully all round.

Like we had already anticipated and predicted, it was lifestyle all the way in all ramifications. We don’t think Eko Hotel Convention Centre have ever been more beautiful, as the lighting fixtures, decor, settings etc were the bomb. K Square security as they are known to do in collaboration with the real security were first class, but that should have been expected though. The groom is none other than the 1st son of the former boss of the Nigerian Police, so security would beba given and supporting that fact is that the bride is the daughter of the Richest Nigerian and adding to that is that the guests were some of the wealthiest, most connected in Nigeria and some from outside.

Supreme entertainment was provided by the king of African beats, King Sunny Ade, Davido who is Aliko Dangote’s godson, the inimitable Wizkid, Timi Dakolo, DJ Jimmy Jatt & the Vintage band. All of who gave great accounts of themselves. 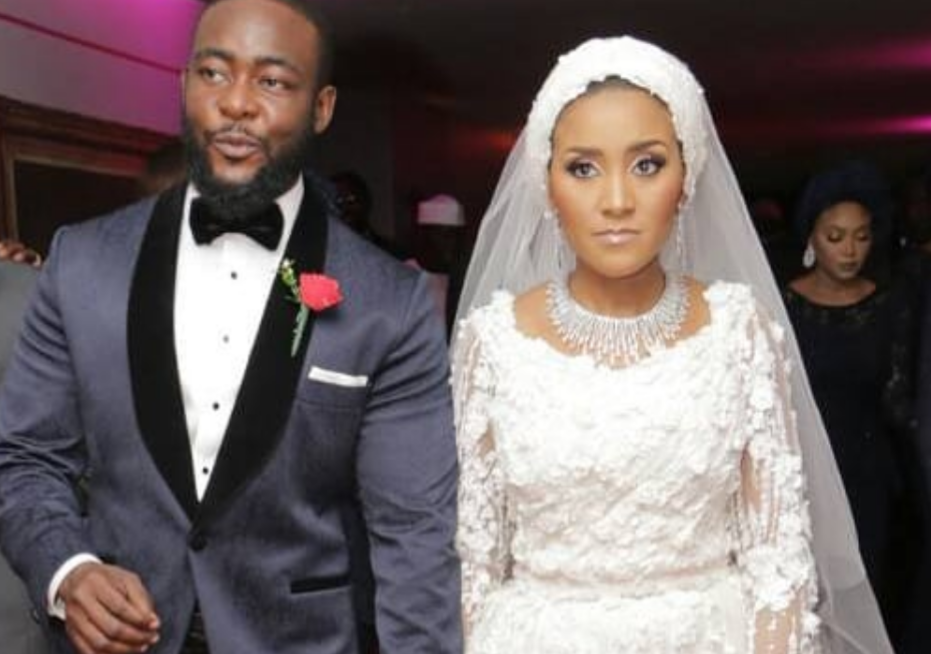 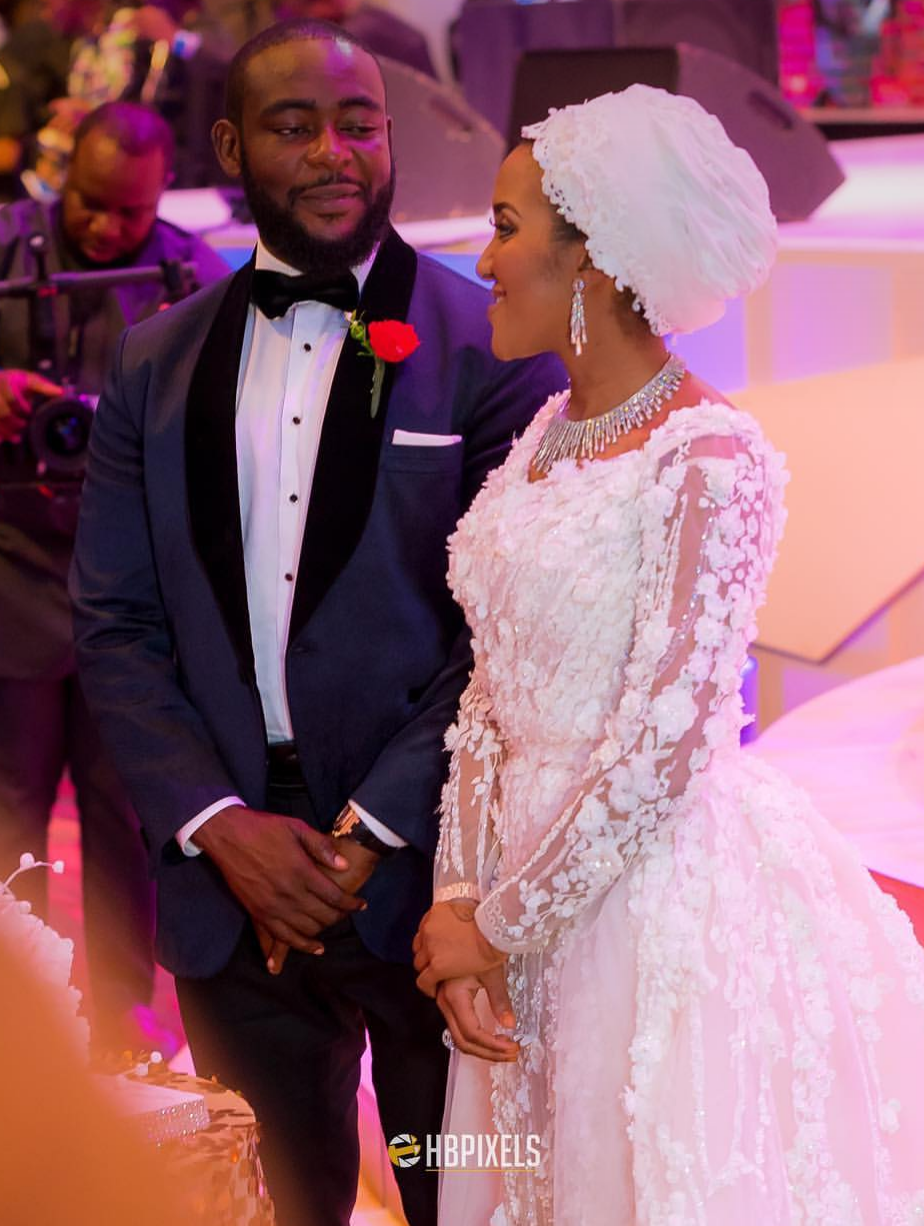 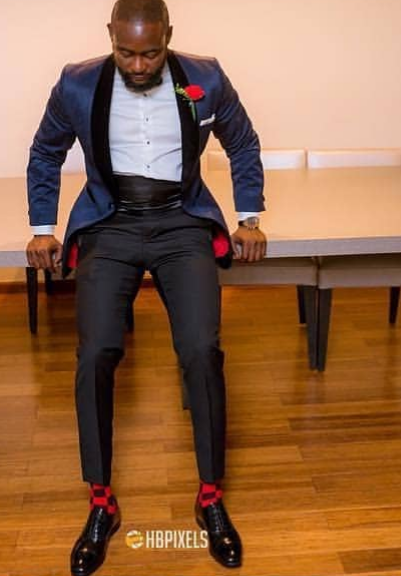 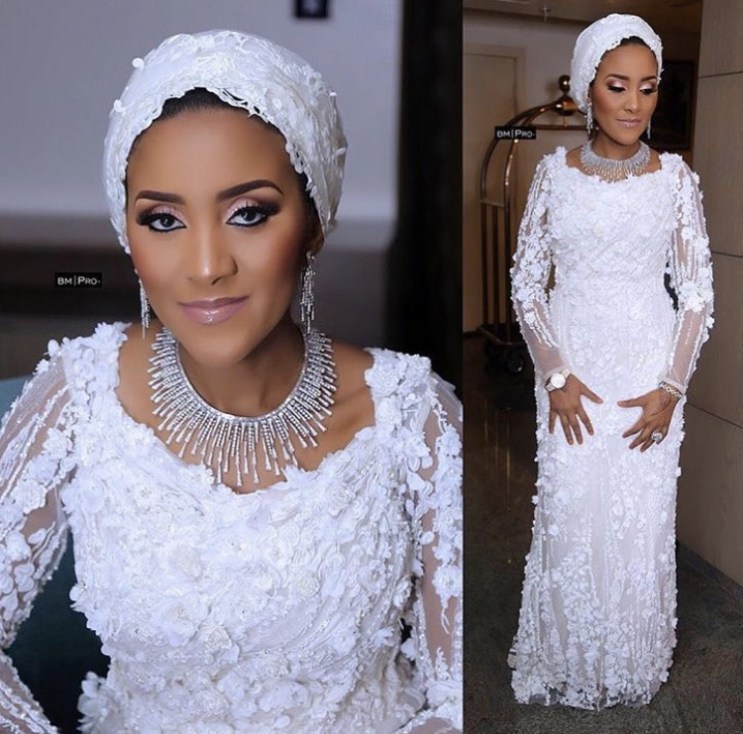 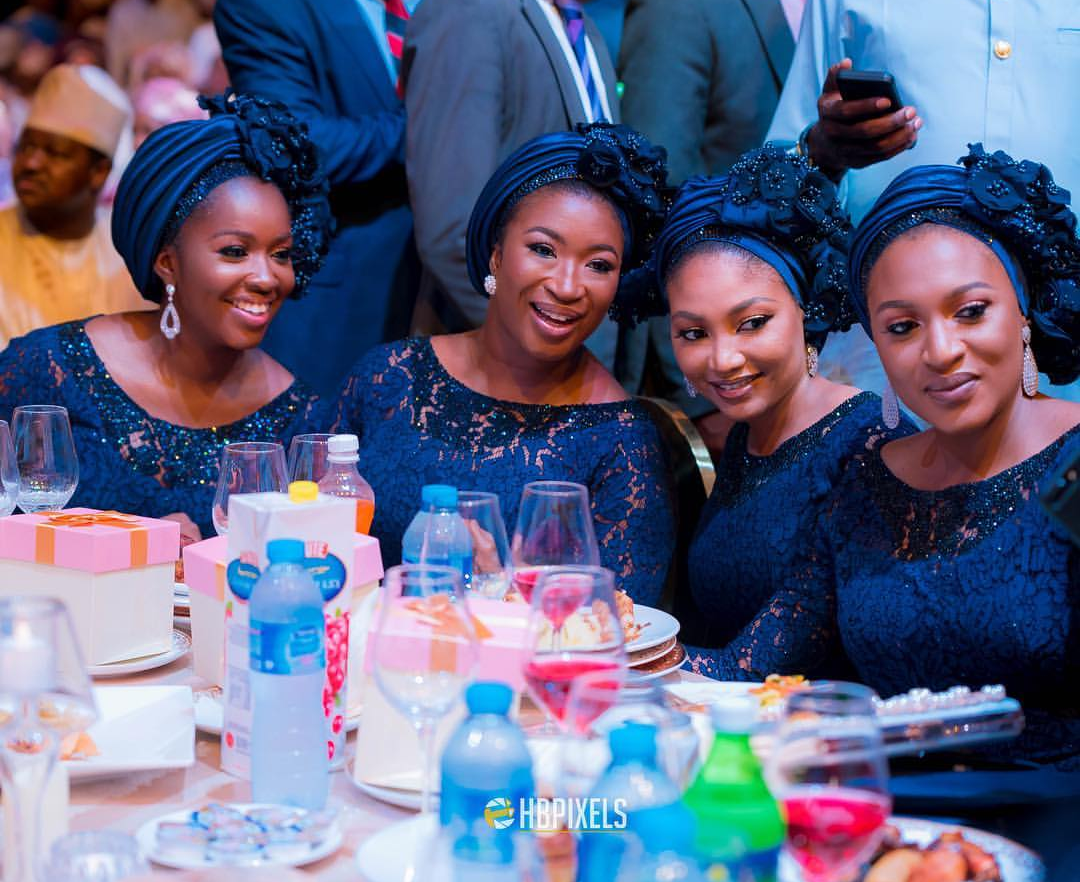 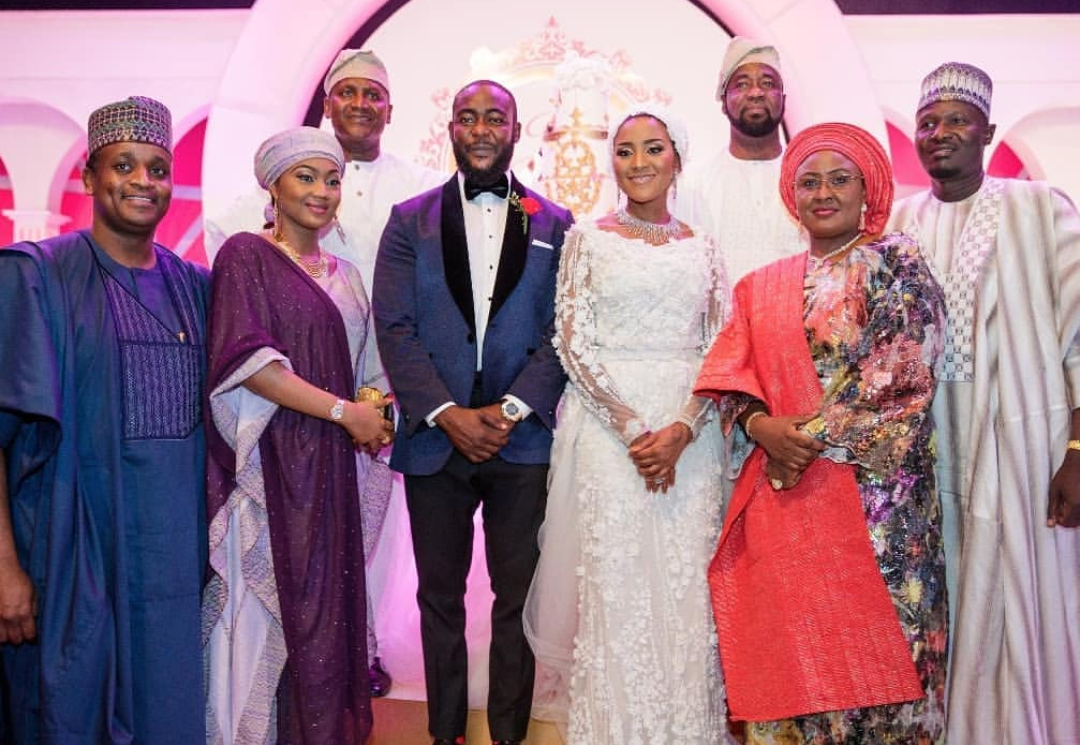 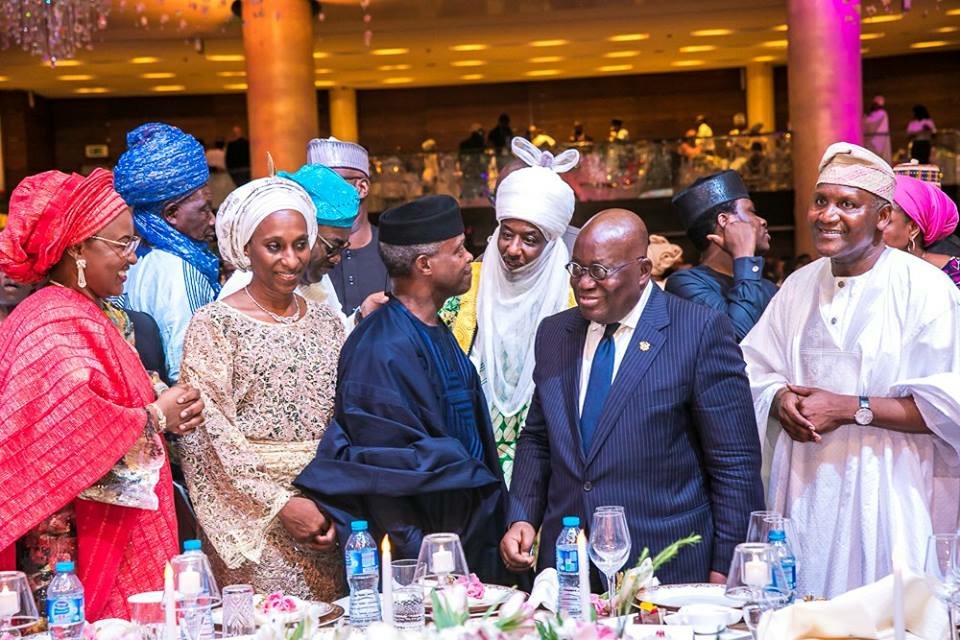 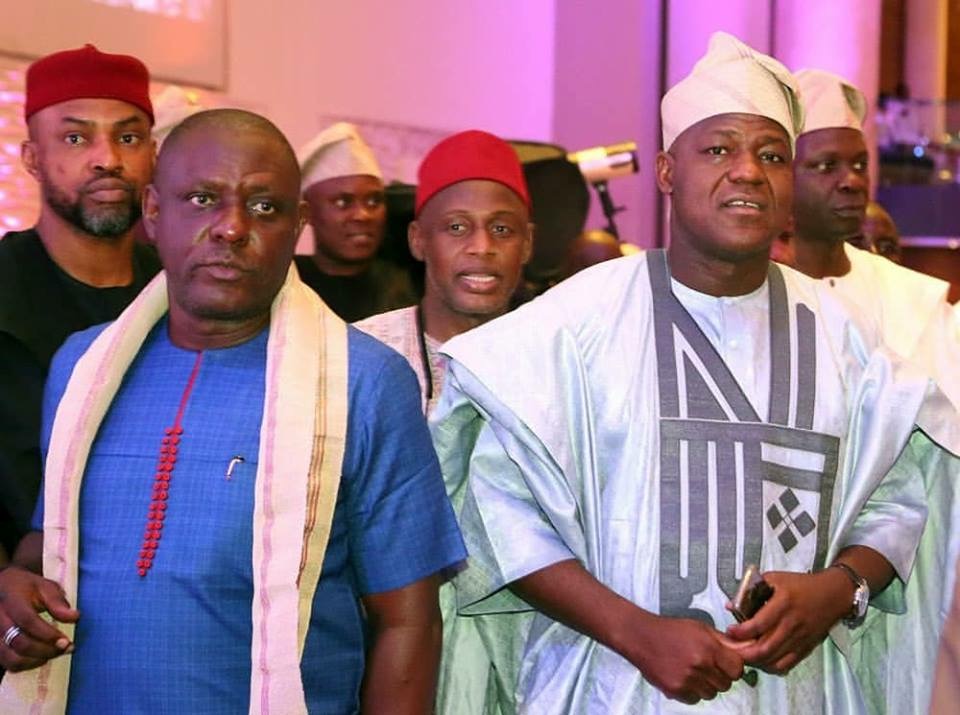 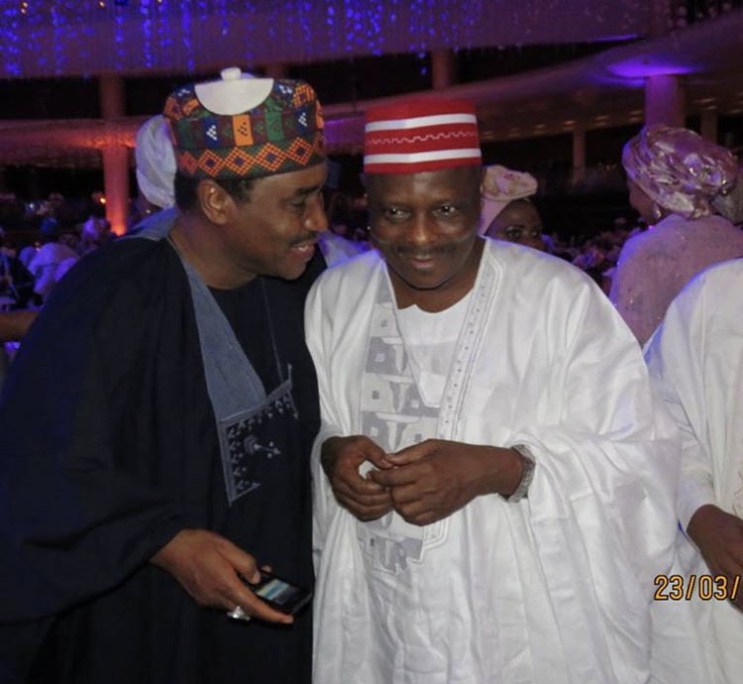 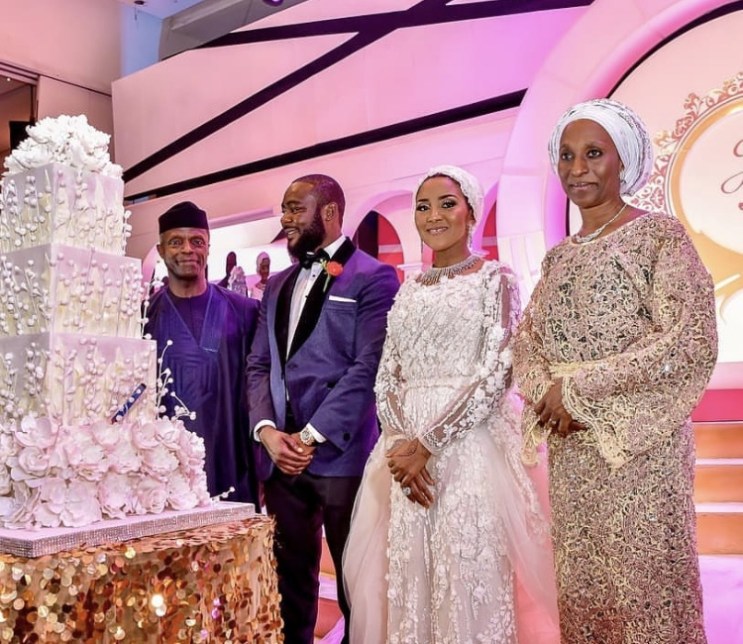 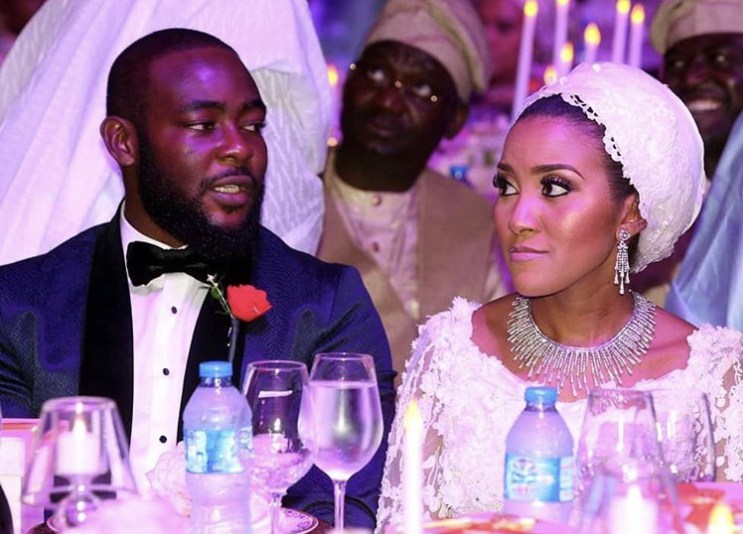 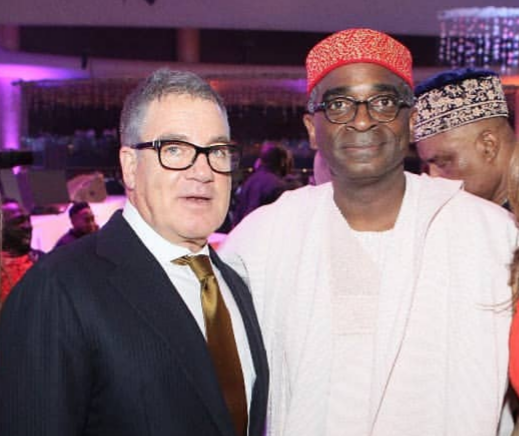 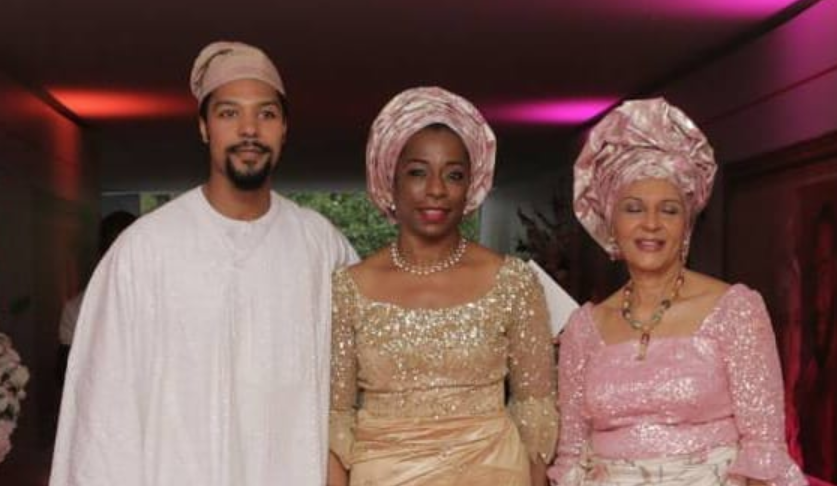 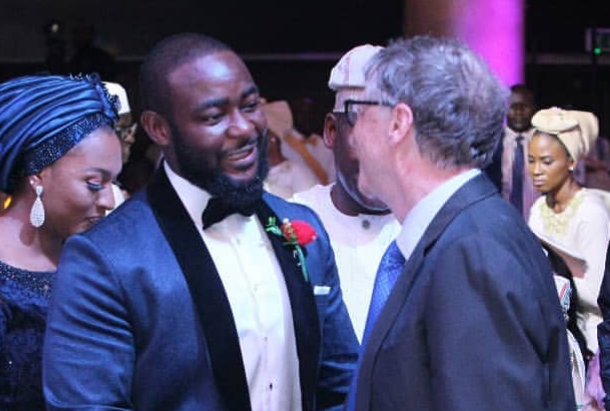 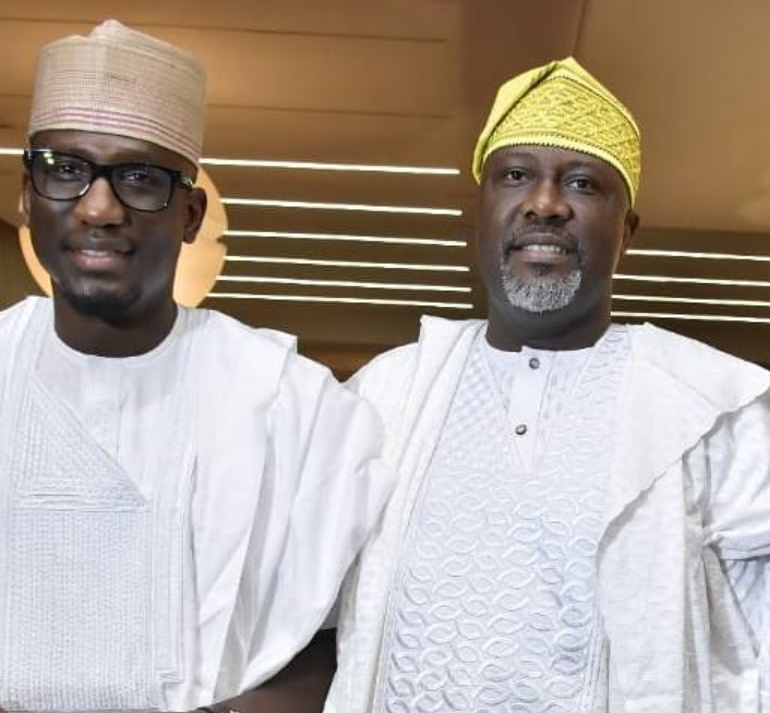 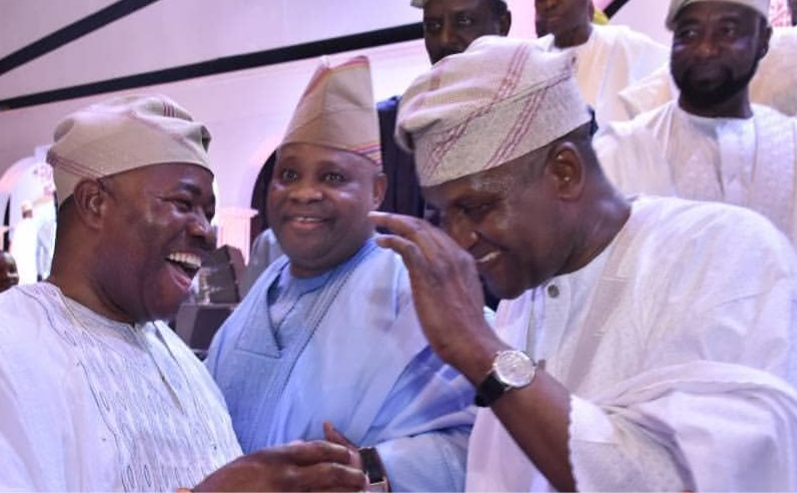 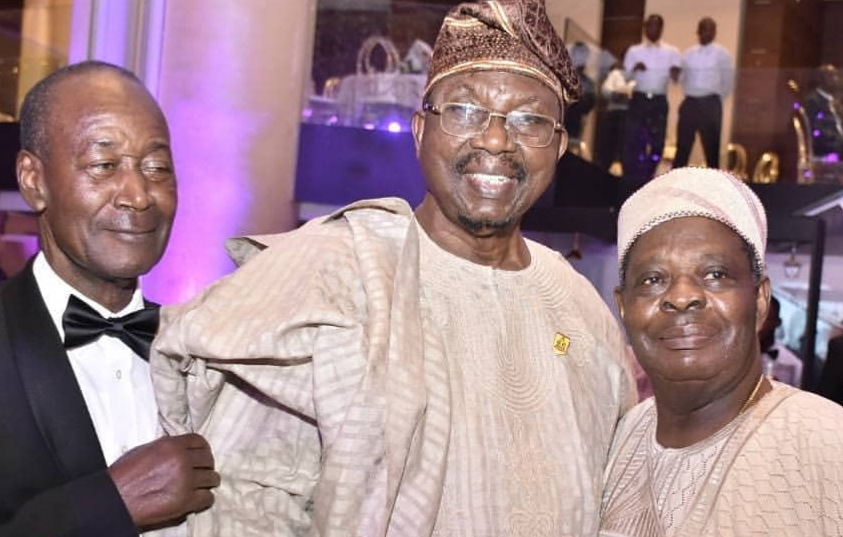 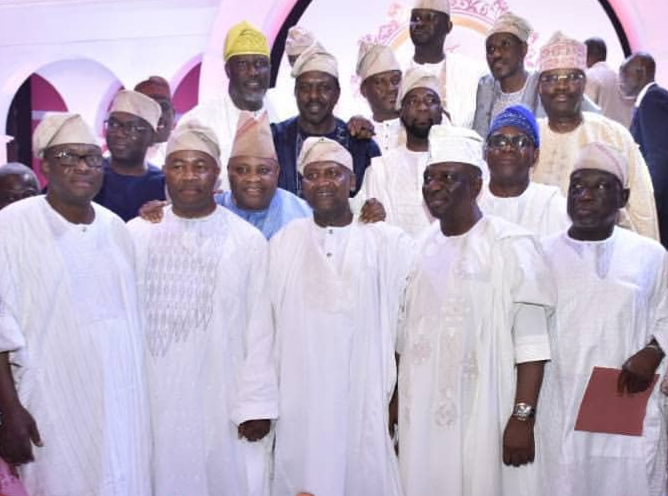 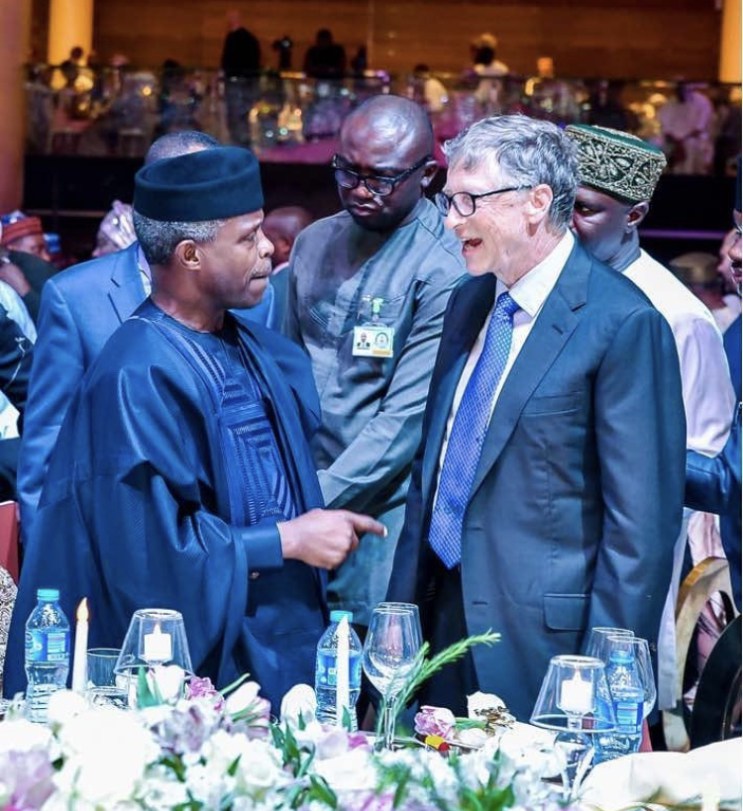 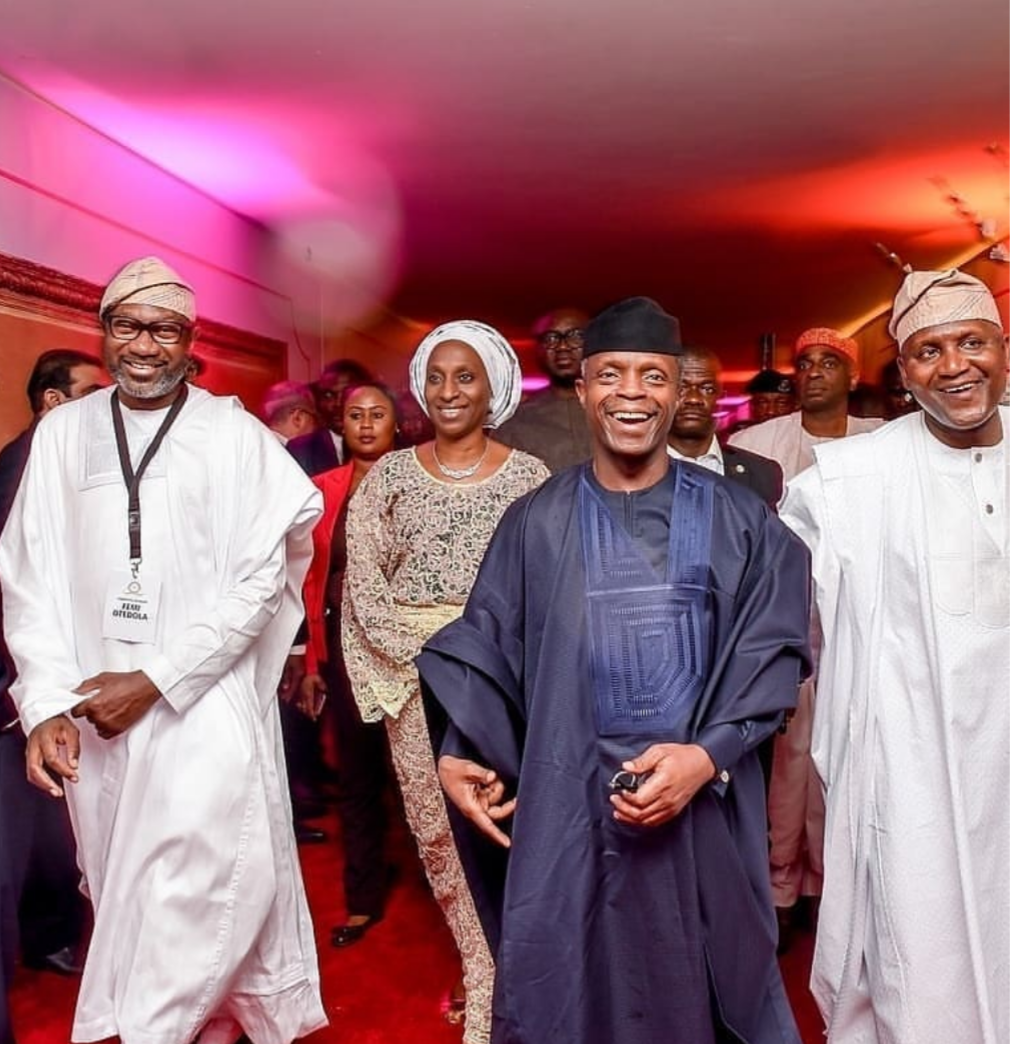 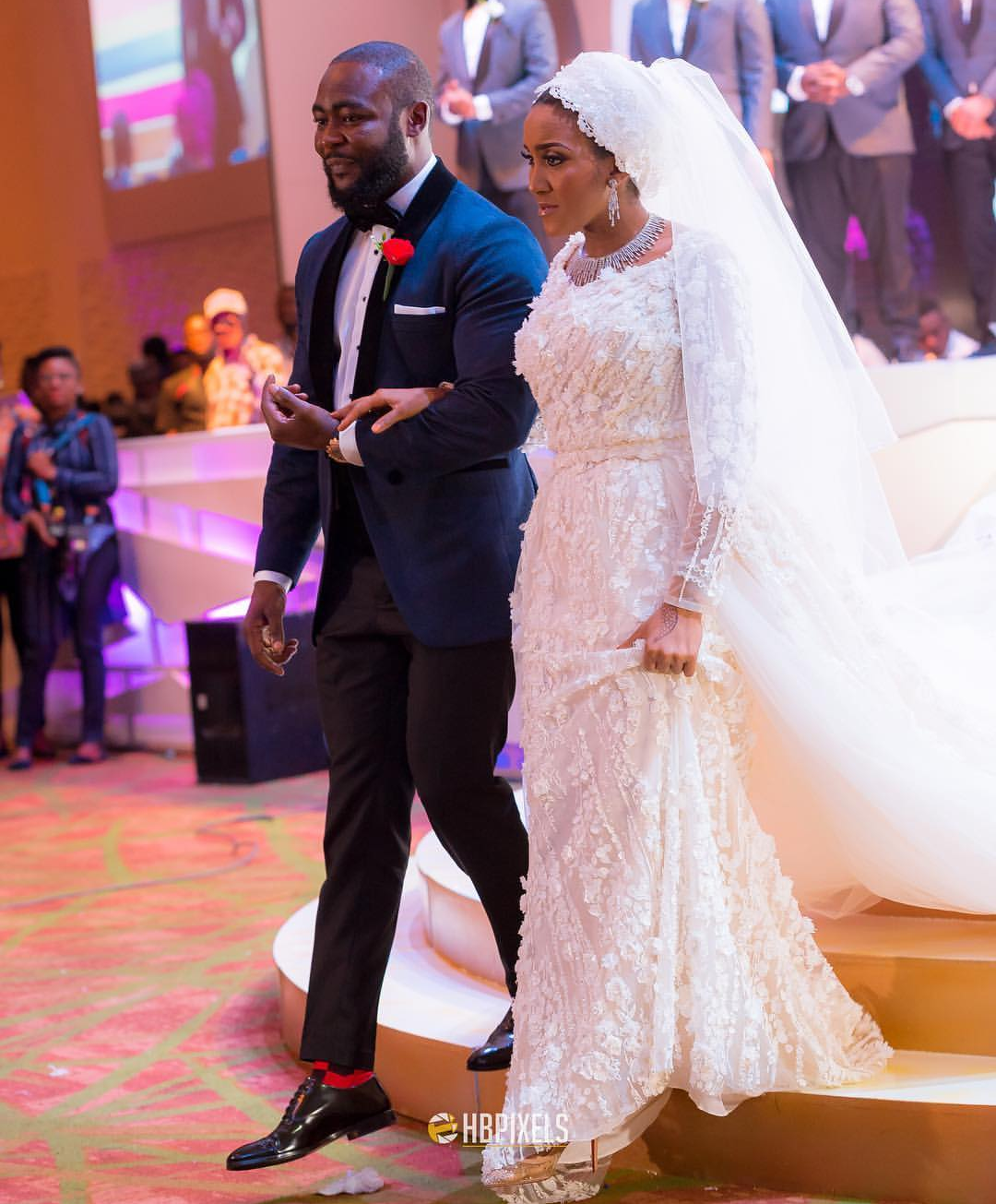 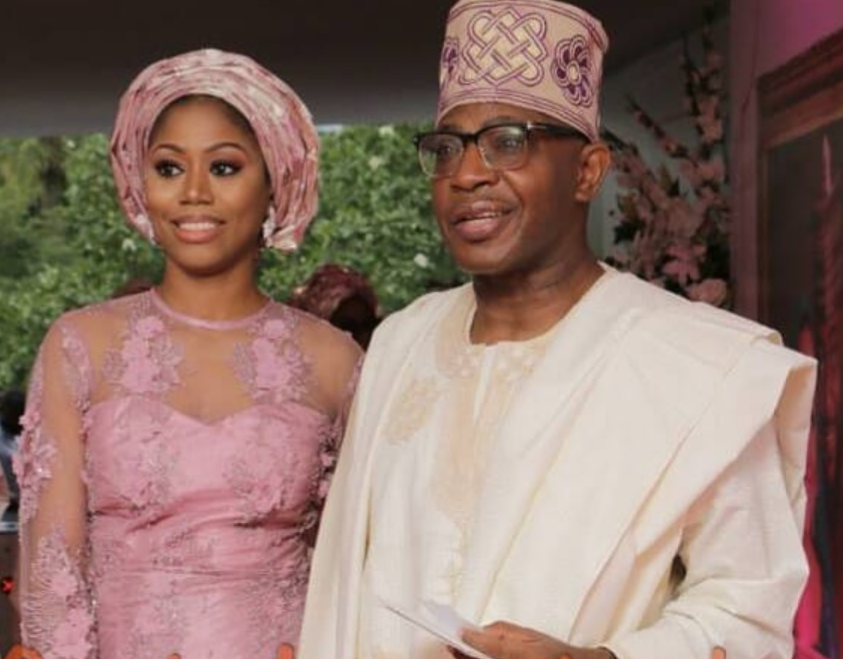 ….WE ARE STILL TRIPPING ABOUT THAT $52000 DOLLARS AP WATCH WORN BY JAMIL ABUBAKAR FOR HIS WEDDING DINNER…
CHECK OUT THE NEW BULKED & BUFFED UP KCEE THE LIMPOPO MASTER (King)…
Comment